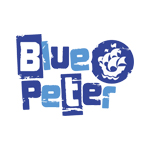 Peter Lord, co-owner of Aardman Animations and creator of popular claymation characters like Morph, Shaun the Sheep and Wallace & Gromit, has been awarded a gold Blue Peter badge in recognition of over 40-years of award  winning animation.

Lord called the kids’ TV honor “a dream come true” as he accepted his gold badge. He joins the likes of David Beckham, JK Rowling and the Queen as fellow gold badge holders. 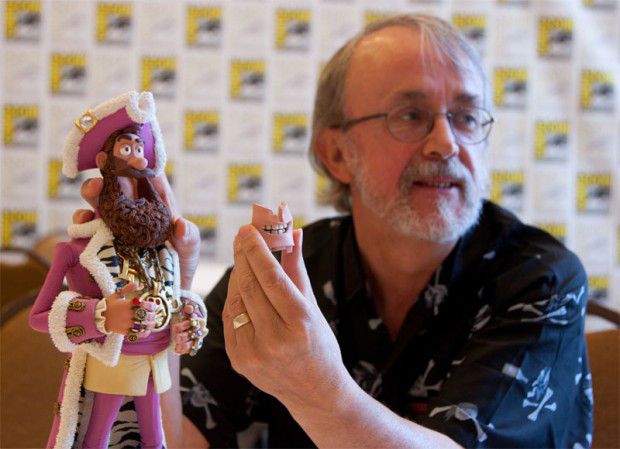