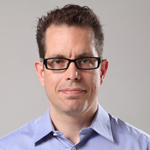 The Visual Effects Society announced that Peter Loehr, acclaimed producer and CEO of Legendary Pictures’ China joint venture, Legendary East, will be the Keynote Speaker at the 8th annual VES Summit. Under the header “What Is Real?” the interactive forum on Sunday, October 29 will bring together top creatives, executives and visionaries to explore the evolution of visual imagery and the VFX industry.

Legendary East focuses on big budget Sino-U.S. co-productions with subjects based on Chinese history, mythology or culture. CEO Loehr is one of the producers of The Great Wall – directed by Zhang Yimou, starring Matt Damon – the largest ever U.S.-China co-production and the largest production ever shot in China, slated for release in China on December 16 and worldwide release through Universal Studios in 2017.

Loehr has deep expertise and experience working with and within the diverse Asian film market. In 1995, he established Imar Film Co., Ltd., China’s first independent film company, producing, distributing and marketing all of their films entirely in-house. Loehr was selected as one of Variety’s “10 Producers to Watch” in 1999. Before The Great Wall, Loehr has produced nine feature films in Asia, including: Spicy Love Soup, which swept the 1998 domestic Chinese awards; Shower (1999), which won 11 awards at nine different film festivals; and Quitting (2001), which also won awards at multiple film festivals. All five Imar-produced films were among the top domestic releases in China the year they were released.

In early 2002, Loehr began a new venture, Ming Productions, focusing on larger scale Asian-themed pictures for a world audience. In 2005, Loehr became Managing Director of the Creative Artists Agency (CAA) in China. During Loehr’s seven-year tenure, the agency grew from the ground up to represent more than 70 artists in China, Hong Kong, Japan and Korea. In six short years, CAA was involved with four of the largest co-productions in Asian history, John Woo’s The Battle of Red Cliff, Rob Minkoff’s Forbidden Kingdom, Mission Impossible 3 and the Will Smith-produced The Karate Kid. He joined Legendary Pictures in 2012.

The 2016 VES Summit will also feature as a speaker award-winning psychologist/neuropsychologist Albert “Skip” Rizzo, Director of Medical Virtual Reality at the USC Institute for Creative Technologies and Senior Editor of the MIT Press Journal Presence: Teleoperators and Virtual Environments. Key panel discussions will cover “Cinematography and VFX: What Constitutes ‘Real?’” and “Visual Effects in the Wild.” 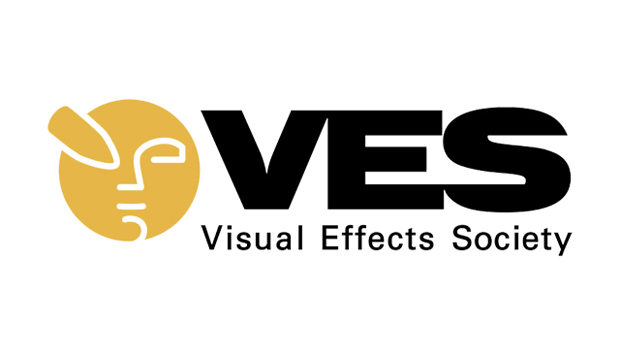