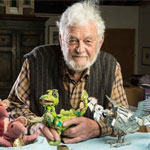 The British children’s TV producer Peter Firmin, who created the beloved stop-motion characters the Clangers, Bagpuss and Basil Brush, has died at home in Kent after a short illness. He was 89 years old.

Born in 1928 in Essex county, Firmin studied at the Colchester School of Art, and then the Central School of Art and Design in London after his service with the Royal Navy. While working as a teacher at the Central School, he met Oliver Postgate, and the two formed the enterprising production company Smallfilms. The school was also where he met his wife, Joan, who would later knit the studio’s iconic Clangers out of pink wool.

From 1958 to 1980, Smallfilms produced a number of memorable series, including Ivor the Engine, Noggin the Nog, Pogies’ Wood, Clangers and Bagpuss. Working out of a barn in Kent, Firmin crafted the sets, puppets and backdrops for Smallfilms programs, as well as contributing to sound and visual effects. Firmin also made puppets for other kids’ programs, including co-creating Basil Brush with Ivan Owen in 1962 for The Three Scampies. Peter and Joan also came up with the nursery rhyme series The Musical Box.

Firmin’s most recent work was on the modern revival of Clangers. A statement from Coolabi, which produces the new show, reads: “During a career spanning over six decades Peter worked with great skill in a remarkably wide variety of creative disciplines as a fine artist, craftsman and author. Of all his work he will probably be most fondly remembered for the characters he co-created and made.“

Out of the studio, Firmin wrote and illustrated many children’s books starring Smallfilms characters and his own stories. After retiring from TV, Firmin exercised his creative drive with printmaking.

In 1987, Firmin received an honorary MA from the University of Kent. He was awarded the Freedom of the City of Canterbury in 2011, and received the BAFTA Lifetime Achievement Award in 2014. His work is also featured in the “Clangers, Bagpuss & Co.” exhibition at the V&A Museum of Childhood at Ferens in Hull, running through July 29.

Firmin is survived by Joan, his wife of more than 60 years; their six daughters; and many grandchildren and great-grandchildren. 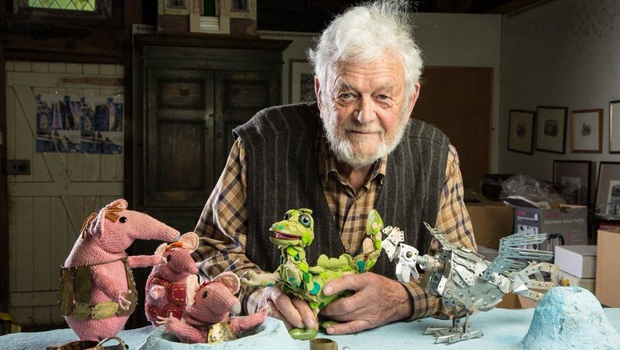 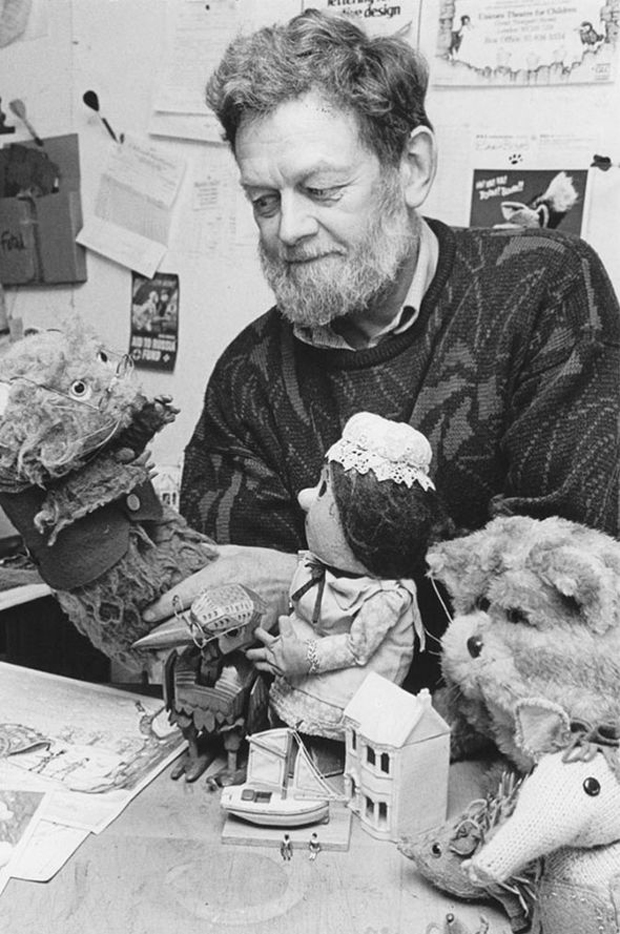