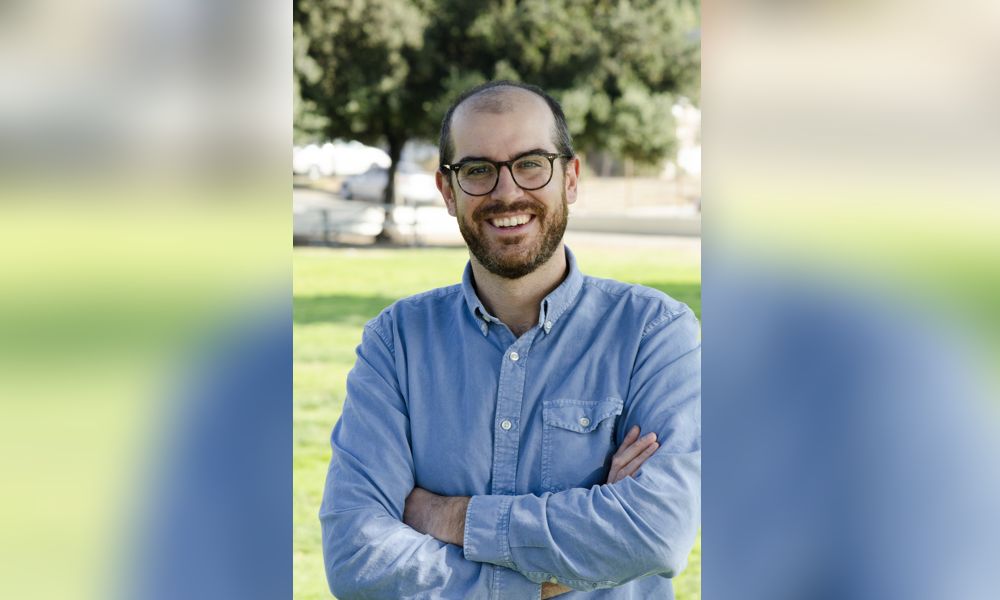 Under this pioneering overall deal, Browngardt will develop and produce original animated programming at both WBA and CNS, allowing maximum creative flexibility to develop original material and access to the extensive character and franchise libraries at each studio. Browngardt will pursue projects intended for a variety of audiences including preschool, kids, adult and family/co-viewing across all WarnerMedia platforms, as well as external outlets and services.

“This inaugural cross-studio deal is one example of how we intend to meet the growing demand for animated content by being innovative, in not just our storytelling, but in the opportunities we provide to creatives in our industry,” said Sam Register, President of Warner Bros. Animation and Cartoon Network Studios. “It was no small task to bring the Looney Tunes back to their classic shorts and Pete knocked it out of the park with Looney Tunes Cartoons. He is one of our most prolific producers, with a love for the art of animation, that fuels his bold and imaginative ideas. I’m thrilled that he will continue creating at Warner Bros. Animation and am excited to see how he brings that same passion to Cartoon Network Studios.”

Browngardt said, “I have been lucky enough to call each of these studios my home at different points in my career. It’s only fitting that I begin this next run with the best of both worlds — returning home to Cartoon Network Studios and continuing my partnership with Warner Bros. Animation, which has been one of the most fulfilling of my career.”

Browngardt currently serves as executive producer on the HBO Max series Looney Tunes Cartoons. The series recently received a program nomination from the Producers Guild Awards as well as individual achievement nominations from the Annie Awards. Curse of the Monkeybird, an animated short from the series, was awarded the top prize for Animation for Young Audiences (Ages 6-12) at the 43rd Annual Ottawa International Animation Film Festival in 2019.

Prior to arriving at Warner Bros. Animation, Browngardt was the creator and executive producer of the Emmy Award-winning Cartoon Network series Uncle Grandpa as well as creator of the Annecy and Emmy Award winning series Secret Mountain Fort Awesome. Previous credits also include work on a number of Cartoon Network shows, including Chowder, The Marvelous Misadventures of Flapjack and Adventure Time.