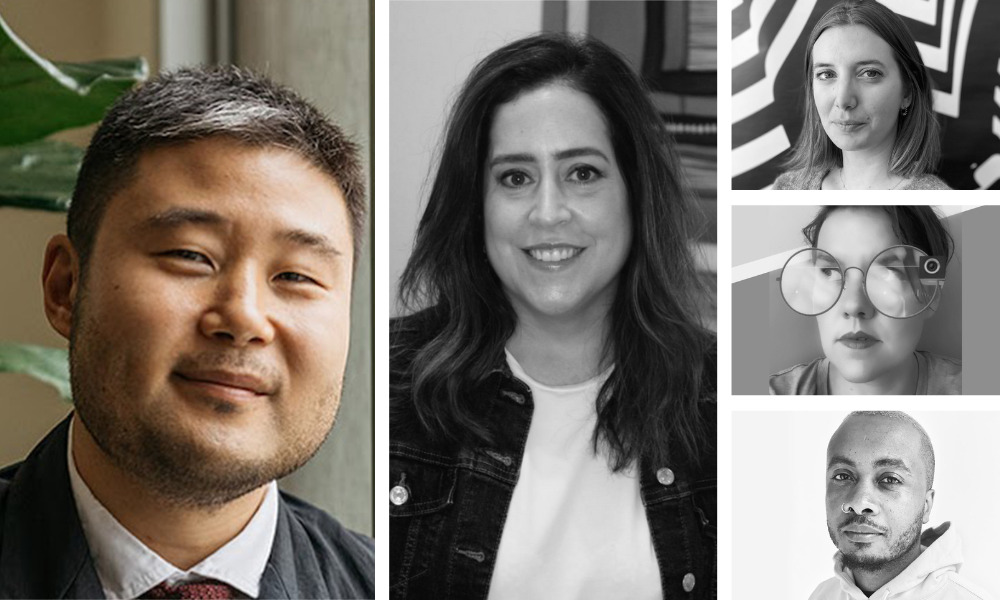 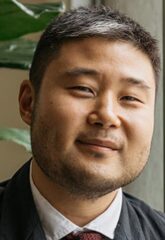 Leading manga and anime producer VIZ Media (viz.com) announced the appointment of Sae Whan Song to the newly created position Vice President of Content (Animation), who will be lead content acquisition and co-production strategy/execution. Coming from Crunchyroll, Song brings 15+ years’ experience working in animation in both the U.S. and Japan, fostering close relationships with content creators, studios and indie producers around the world.

“Sae’s expertise has set an unparalleled standard in today’s highly competitive anime acquisition business. As evidenced in his work with Mappa, Crunchyroll, Toei Animation and other prestigious organizations, Sae is an exceptional appointment and I am thrilled to have his talents and leadership join us at VIZ Media,” said Brian Ige, SVP Animation.

Song began his career in Licensing at Toei Animation before moving to Crunchyroll, where he built a highly successful Rights Management team before transitioning the company from a licensing acquisition model to co-productions & originals. He has also been highly influential in the production of more than 75 projects, including Crunchyroll’s Originals slate: Blade Runner: Black Lotus (with Alcon Ent., WarnerMedia); Tower of God, God of High School and Noblesse (Webtoons); Fena: Pirate Princess and Shenmue the Animation (Adult Swim). 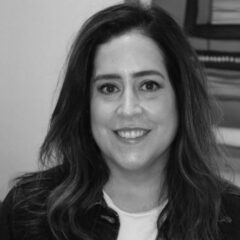 Taborda dos Guaranys is an award-winning media executive who later served as Original Content, Acquisition & Co-Productions Director for DeA Planeta Entertainment. Before this, she was the creative mind behind Brazilian Globo Group kids’ content hub, where she led originals and international coproductions. In recognition of her prominence in international children’s content, she received the World Screen Kids Trendsetter Award.

Taborda dos Guaranys will be responsible for providing expert strategic direction in developing Kids & Family content for the global market in her new role. Her goal is to create new opportunities, enhance and expand PGS current offerings through acquisitions and development. “I’m grateful for this opportunity to join PGS and very excited to work with Phillipe and Guillaume to help them craft their content portfolio and crystalize PGS’s continued growth strategy,” she said.

Top children’s & youth content festival and professional platform Cinekid (Oct. 15-10, cinekid.nl) is ready for a new phase with the addition of three new team members. “Like many other cultural organizations, Cinekid is back in full swing and is taking the digital developments from the pandemic into the future. This does not alter the fact that the personal meeting is crucial in our function as a place to discover and experience audiovisual media together with children!” said event director Heleen Rouw. 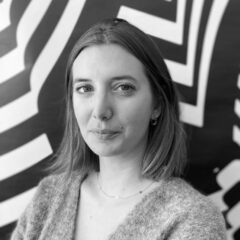 Sara Juričić graduated from the Production department of the Academy of Dramatic Art in Zagreb just as she was taking her first steps in the film industry working as a junior producer at Nukleus Film. In 2016 she assumed the position of assistant producer at Lemming Film under the mentorship of Leontine Petit. She has been a part of the IFFR Pro team since 2018, at first co-ordinating the CineMart program, selecting projects and organizing events, before shifting to Hubert Bals Fund and Talent Manager duties. As of July 1, she will join Cinekid as Head of Cinekid for Professionals. 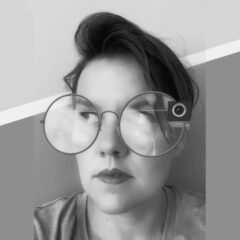 Leonieke Verhoog has been wandering the digital culture landscape for about 15 years and loves to connect technology, creativity and play, especially when it brings people together. She started the global FigureRunning movement (runners draw shapes with GPS location, and others guess the image). She also worked for 3VOOR12 and Dutch Public Broadcaster VPRO as a digital project leader, editor-in-chief and cross-media concept developer. She explored the narrative qualities of various new media tools at VPRO Medialab and as a digital storyteller for Museum De Lakenhal, as well as at NFF and Cinekid. In addition, she is an advisor for the digital culture committee at Stimuleringsfonds Creatieve Industrie and is a member of the Advisory Board of the Institute of Sound and Vision. She will take on the new position of Head of MediaLab at Cinekid in November 2022. 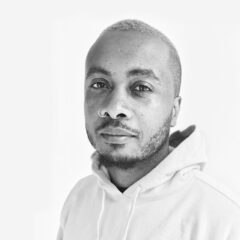 Richard Soesanna has been working in the events and cultural sector for many years. In 2008 he founded the fashion platform MAFB (Music And Fashion Battle), which focuses on fashion shows and art exhibitions with a focus on diversity. As a result, he has had the opportunity to work with many cultural organizations such as the Tropenmuseum and the Nieuwe Kerk on Dam Square. He organized a number of other projects focused on music, video and art at locations such as Soho House and Chicago Social Club. In recent years, Richard has been involved in the construction of the Open Space Contemporary Art Museum in Amsterdam Southeast. Soesanna started at Cinekid in June as Project Leader – Participation and Connection. 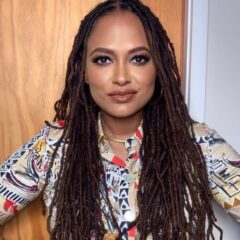 America’s highest-grossing Black female filmmaker Ava DuVernay (Selma, 13th, A Wrinkle in Time), who is working toward stepping into animation with an adaptation of Wings of Fire (until recentlly, in the works with Netflix) will be adding to her many accolodes with a 2022 International Emmy Founders Award. Already a winner of Emmy, BAFTA and Peabody Awards, DuVernay will accept the honor at the 50th International Emmy Awards Gala on November 21 in New York City.

“Ava DuVernay is a force of nature, and this is reflected in the remarkable scope and volume of her work,” said Bruce L. Paisner, President & CEO of The International Academy of Television Arts & Sciences. “She makes significant films and television programs, she uses her platform to reshape our industry and continues to lead a career-long effort to bolster women and people of color in entertainment and ensure inclusivity. We look forward to honoring her extraordinary talent and prolific decade of leadership at ARRAY, with our Founders Award.”

“This honor from the International Academy of Television Arts & Sciences is unexpected and wildly appreciated,” said DuVernay. “I thank the organization for recognizing my work and salute their efforts to ensure that storytellers of all backgrounds are amplified and celebrated.” 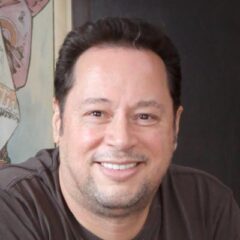 Marvel’s Chief Creative Officer Joe Quesada is stepping down to pursue “several insanely cool projects of [his] own,” according to a farewell letter posted to Twitter. Quesada has held the keys to the Marvel Unicerse since August of 2022, and says he is ready for an exciting new chapter (while continuing to contribue to Marvel projects periodically). His solo plans include writing and directing a short indie film.

And now for something completely different… pic.twitter.com/5Vurcra9kJ