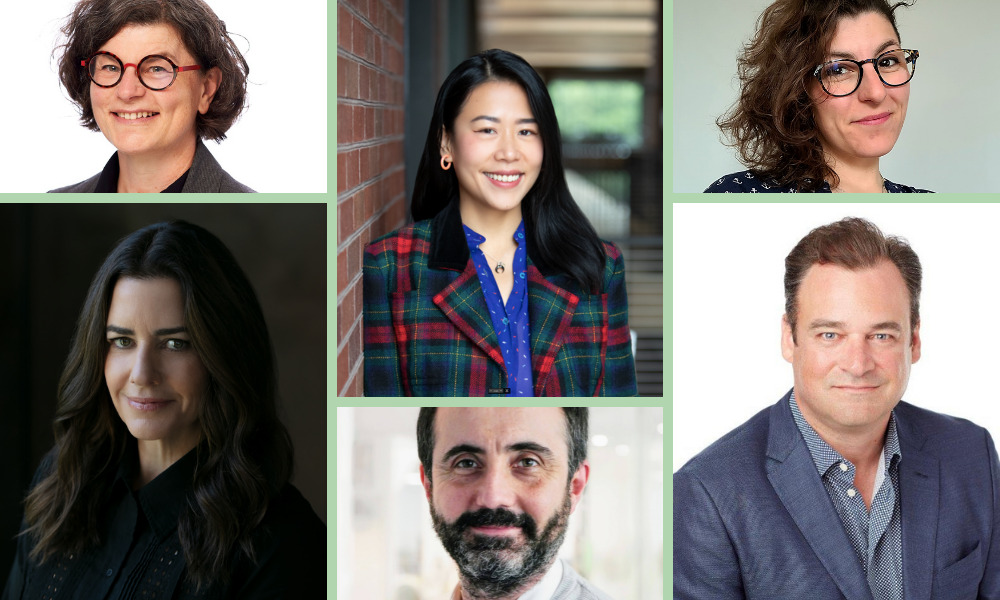 Pixar Animation Studios announced the promotion of the producer and director of its latest animated feature hit, Turning Red, to the studio’s development and creative leadership teams. The appointments were announced Tuesday by Variety. 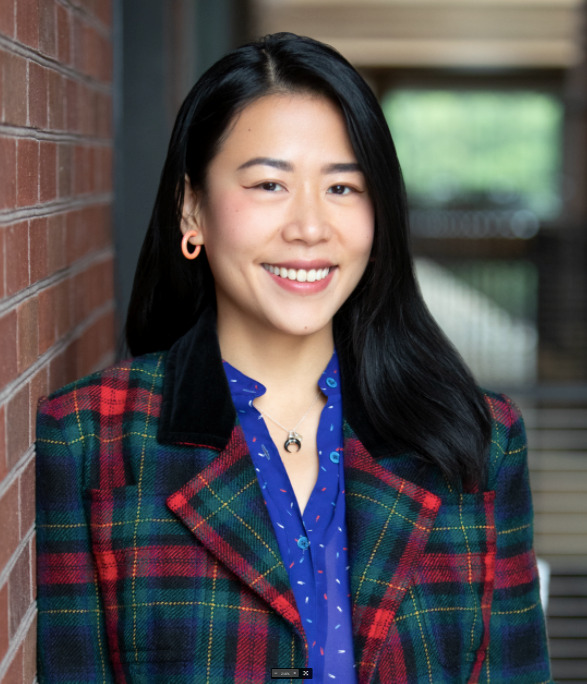 Director Domee Shi has been named Vice President of Creative, on an executive level par with Dan Scanlon (Onward), Peter Sohn (The Good Dinosaur) and Andrew Stanton (WALL-E). Reporting to Pixar President Jim Morris and Chief Creative Officer Peter Docter, Shi will help guide filmmakers at the studio through their production journeys as part of the renowned “Braintrust.”

A graduate of Sheridan College, Shi got her start at Pixar as an intern and was hired on as a story artist for Inside Out (2015), going on to work on The Good Dinosaur, Incredible 2 and Toy Story 4. She won the studio another Oscar with her 2018 short Bao, and with the release of Turning Red has taken her place as the first woman to solo direct a Pixar feature. The coming of age tale inspired by her own adolescence in early 2000s Toronto was the No. 1 film premiere on Disney+, according to the streamer. 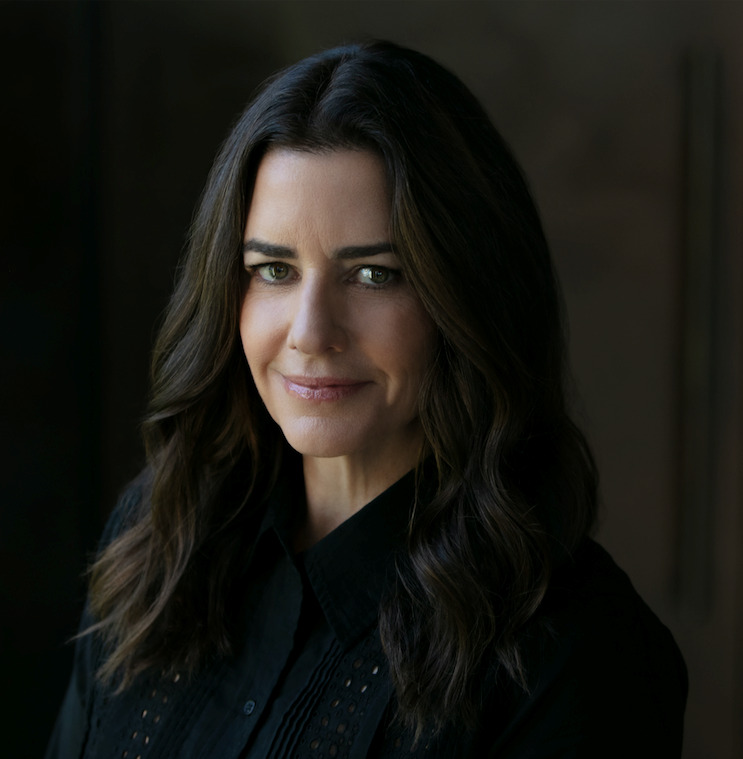 Producer Lindsey Collins has been promoted to the new position of Senior Vice President of Development, in charge of the development group shaping Pixar features and streaming originals for production. As part of the team charting the studio’s creative direction in support of Docter, and reports to Morris.

A nearly 25-year Pixar veteran, Collins’ credits include co-producer on WALL-E, producer on Finding Dory. As VP of Development, she helped spearhead the studio’s acclaimed SparkShorts program. “Pixar has always been a place that seeks to delight and surprise audiences and I am thrilled to be able to expand on that legacy and help shape what comes next, surrounded by some of the most diverse, unique and inspiring filmmakers and voices working today,” Collins stated.

Following the arrival last September of Lila Hannou as Director of Development and Strategy, the Audiovisual France Division of Média-Particiations, headed up by Caroline Audebert, is strengthening its team with the appointment of three producers: 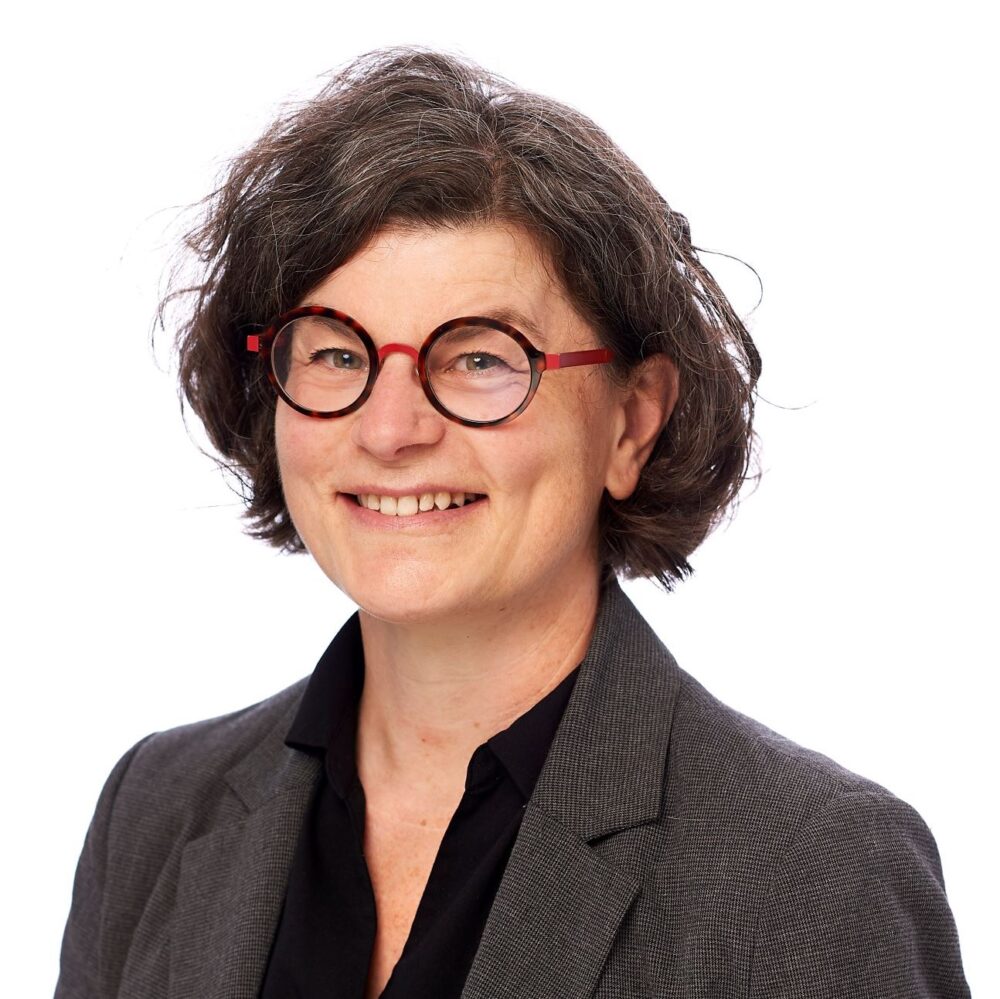 Gaëlle Guiny, a business school graduate and former music correspondent and documentary producer, began her animation career producing series for Films de la Perrine, then for Alphanim, which became Gaumont Animation. There, she worked as production manager, executive producer and finally development manager for France on 2D and 3D productions. She has worked with the major French and foreign animation companies, and helped launch the first French 52 x 11′ series produced in real time 3D at Miam! Animation. 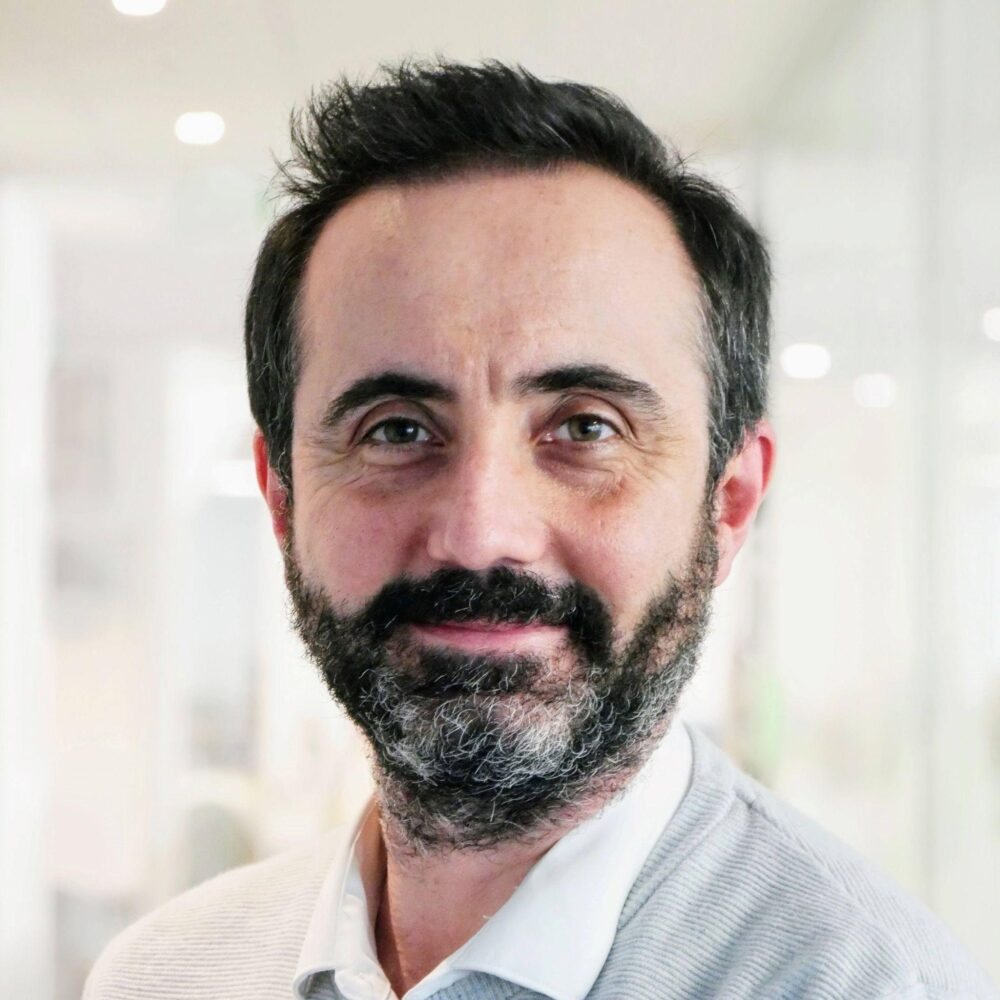 Pierre Reyssat started his career in live-action film with Claude and Annie Miller before joining Onyx Films/On Entertainment’s production/post-production teams on projects including the animated films Renaissance and The Prodigies. He also contributed to the development of animated features The Little Prince, Mune: Guardian of the Moon and Tall Tales. At Method Animation, he worked on the series Seven & Me, Denver and Popples. He went on to develop several other features in the financing phase. 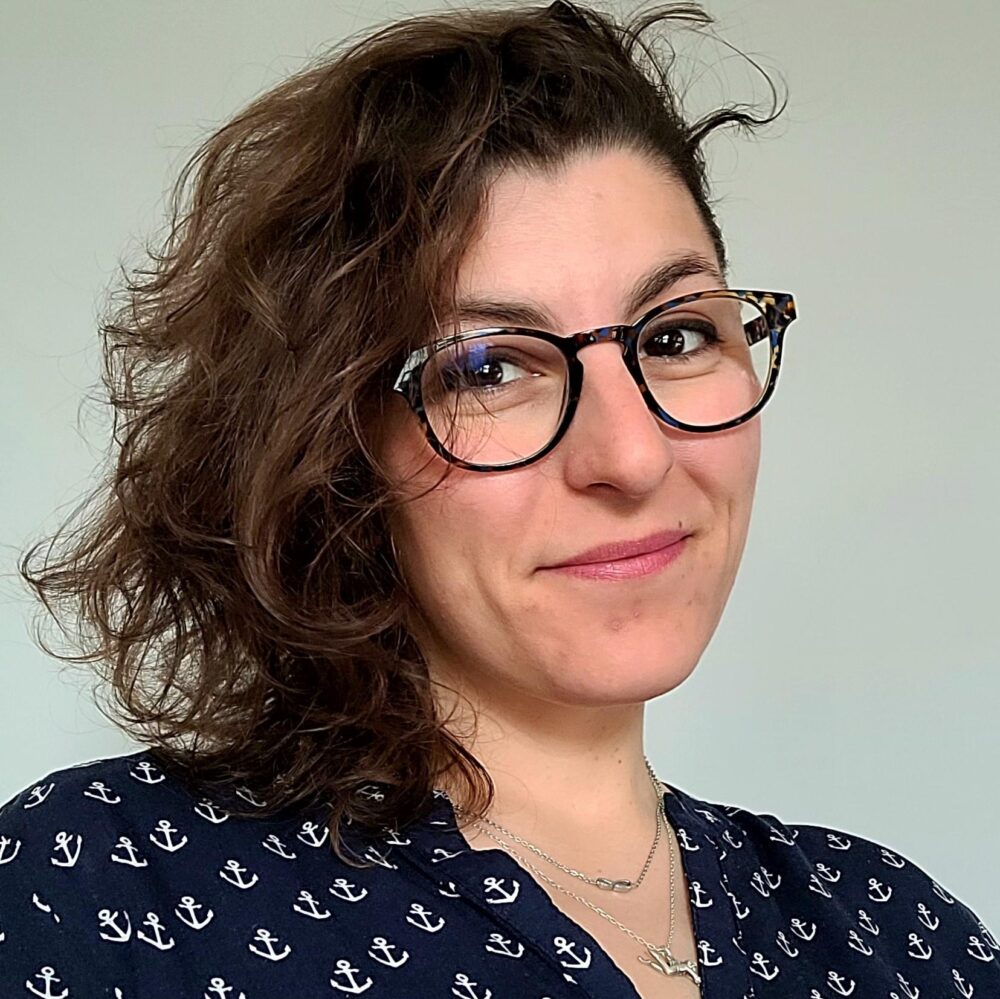 Audrey Serre graduated in editing & post production before deciding in 2010 to continue her training at the ARTFX school. She then joined the Cube Creative team as a production assistant. Working alongside Cécile Hergaux-Essame on projects such as Rovio’s Piggy Tales and Stella, she quickly progressed and in 2016 became production manager for commissioned projects for Futuroscope, including a film directed by Nicolas Deveaux, and in-house productions such as Kaeloo Seasons 3 & 4. She transitioned into development, working alongside Lionel Fages by the summer 2018 on Tangranimo, Pfffirates, Athleticus S3 & 4 and Chicky S2. Serre then worked on Cube Creative’s first adaptation, a 2D miniseries of Jean-Yves Ferri’s comic De Gaulle at the Beach for Arte, directed by Philippe Rolland. 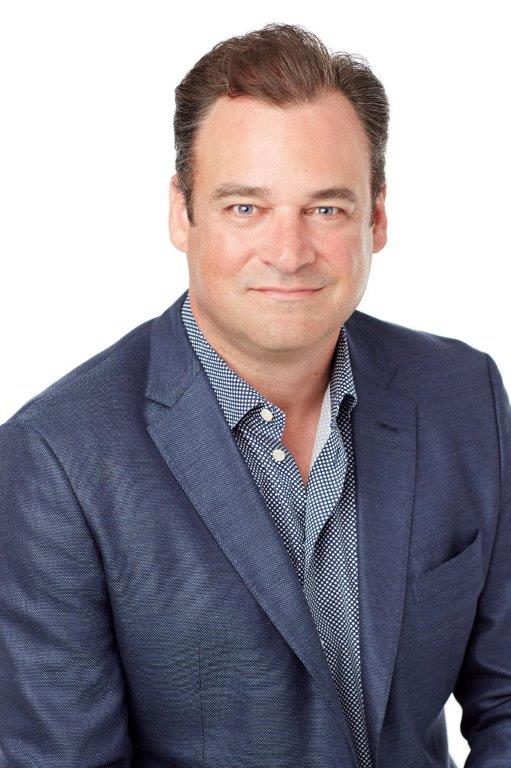 Mattel, Inc. has promoted Steve Totzke to President and Chief Commercial Officer of the Company, it was announced today by Mattel Chairman and Chief Executive Officer Ynon Kreiz, to whom Totzke reports. Since being named EVP & CCO in 2018, Totzke has been responsible for driving Mattel’s growth in markets worldwide and overseeing a unified global commercial organization. With the effectiveness of its transformation strategy and its turnaround now complete, the Company has evolved its strategy to grow Mattel’s IP-driven toy business and expand its entertainment offering.

Under Totzke’s leadership, Mattel has developed its e-commerce capabilities, evolved a “digital first” demand creation approach and expanded its reach to more than 488,000 brick and mortar stores in over 150 countries. In 2021, Mattel grew net sales 19% versus prior year and, per The NPD Group, the Company outpaced the industry in every measured market in 2021 and increased share for the second consecutive year.

Totzke has been with Mattel for nearly 25 years, taking on roles spanning several senior GM positions including sales, marketing and business operations. Prior to his previous promotion in 2018, he served as EVP Commercial for North America as well as several international leadership positions. Totzke serves on the Board of Directors of the Toy Association, the Mattel Children’s Foundation, and the Advisory Board for the Women in Toys Association. He received an MBA from Pepperdine University Graziadio School of Business and Management and was recently named a Notable Alumni by the university. 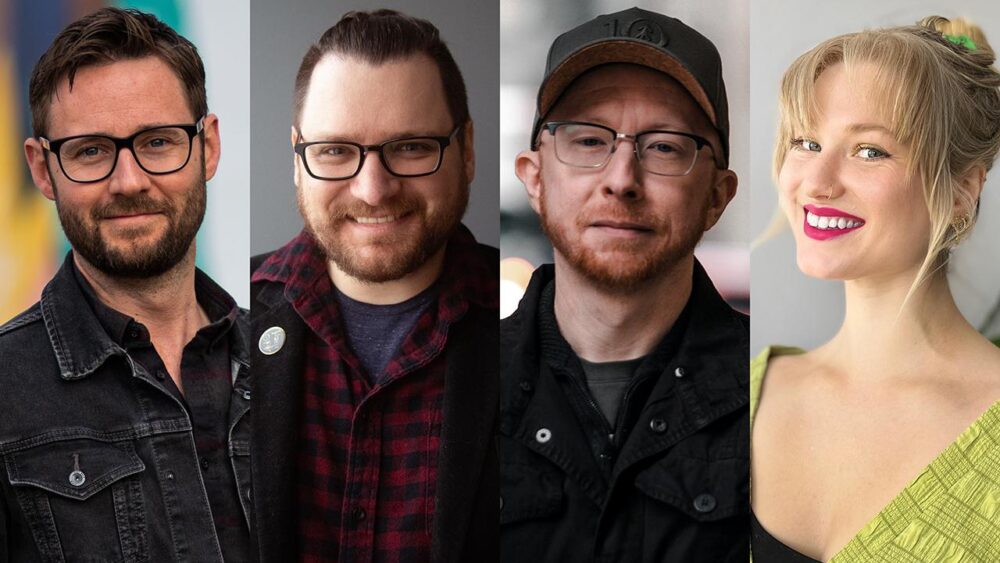 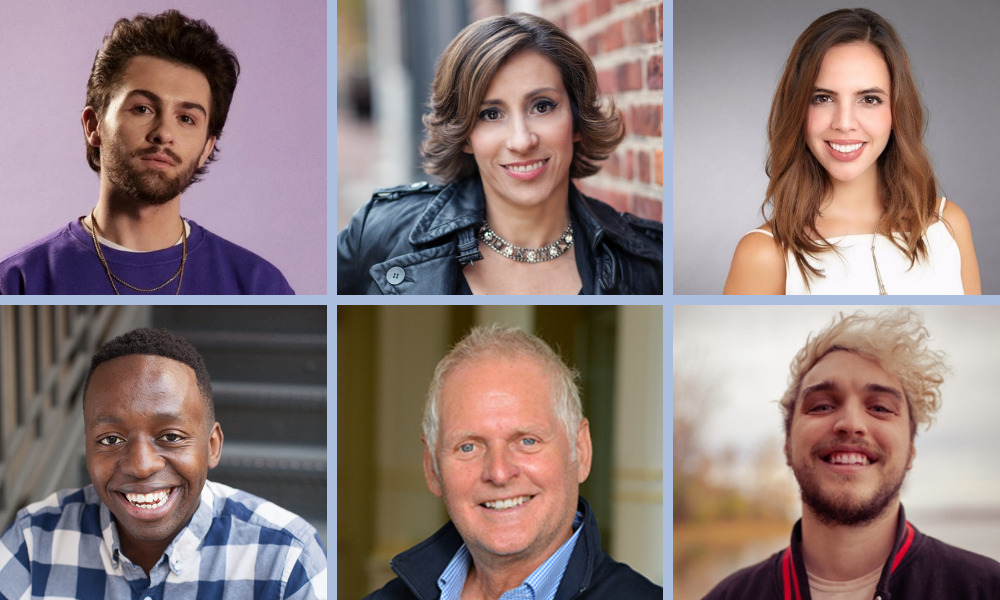