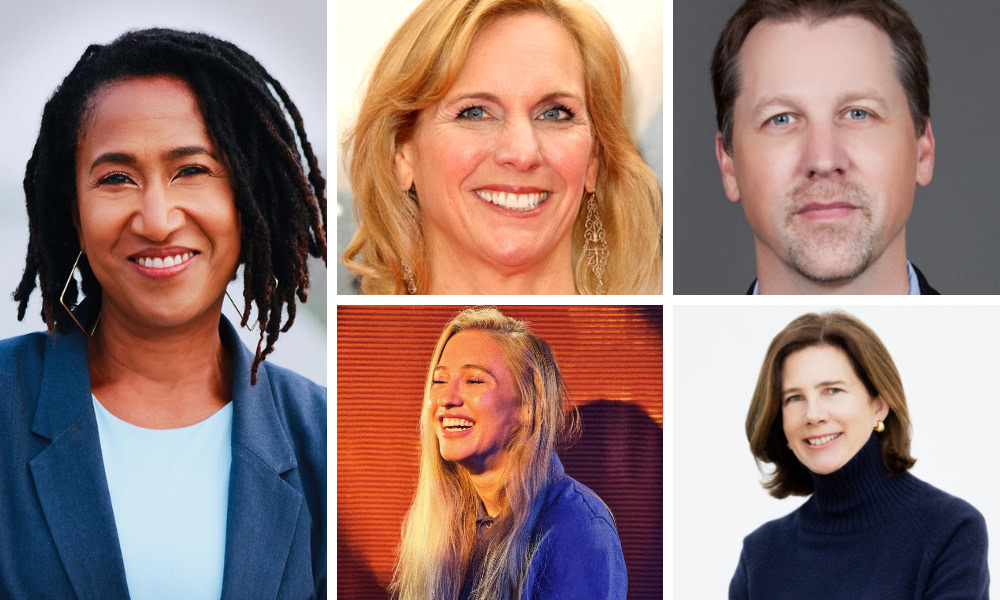 Following the announcement of Netflix‘s acquisition of Australian animation & VFX house Animal Logic yesterday, the streamer has made moves to streamline the executive structure of its feature animation division, Deadline reports.

Karen Toliver is being promoted to the leader of the Animation Film team. The industry vet joined Netflix as VP of Animation Film from Sony Pictures Animation in February, and previously worked for both Blue Sky and Disney Animation. She is also the producer of the Oscar-winning short Hair Love.

Melissa Cobb is stepping down from her role as VP Animation Film, but will stay with the team as a producer. Tapped to lead the Netflix animation team four years ago, Cobb has built up the studio from the beginning, attracting top filmmaking talent and delivering a diverse slate of pics over the years.

Gregg Taylor, who also joined the studio as VP Animation Film four years ago, is likewise pivoting to a producer role. Taylor’s remit saw him build out the Netflix Animation creative team and oversee its feature slate, most recently The Sea Beast.

“Over four years ago, Melissa joined the company to lead our animation team and since then has built the studio from the ground up. She’s attracted top filmmakers and delivered a diverse slate of award winning animated films. Gregg was vital to building our creative team and he helped oversee and shepherd our incredible film slate to date, including, most recently, The Sea Beast. We are excited to have them both continue to be part of the Netflix family as creative producing partners,” said Scott Stuber, Head of Global Film for Netflix.

“Our commitment is to build a world-class animation studio and Karen is a strong creative leader, with extensive experience to deliver our ambitious slate of animated films. She is beloved in the animation community and has had an immediate impact in her few short months at Netflix and I look forward to seeing her thrive in this elevated position.”

VP Animation Production Operations Bruce Daitch is departing Netflix, but will remain on board to help with the transition and integration of Animal Logic over the next few months. 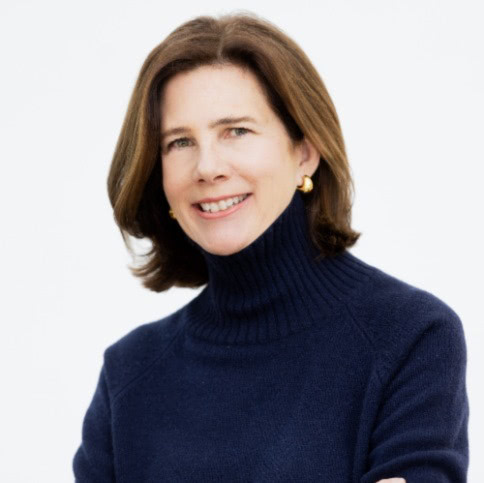 Millard is an executive producer for Builder Brothers Dream Factory – an animated TV series for preschoolers, co-produced by SBE and Sinking Ship Ent. The 40 x 11′ series is SBE’s first kids’ TV project, and also Sinking Ship’s first fully 3D-animated production. It stars eight-year-old versions of Drew and Jonathan as they solve problems around their neighborhood, one big dream at a time.  Sinking Ship’s Head of Production, Carla de Jong, will co-produce the series, which is set to premiere in Canada next year on Corus Ent.’s Treehouse channel and streaming platform STACKTV. Nelvana will distribute the series globally and handle merchandise rights.

Storytelling production company 1stAveMachine (1stavemachine.com) is expanding its prestigious creative roster with the signing of director Lake Buckley. With over 10 years of experience in the creative industry, Buckley brings a highly developed understanding of branding and communication to her work. She has become a versatile and prolific force in the industry, working seamlessly between various disciplines and mediums. She has helped bring life to narratives for some of the world’s top-tier brands, shaping 1stAveMachine’s campaigns for Google’s “Pixel Buds” and Bumble’s “Women Make the First Move,” as well as clients such as YouTube, WhatsApp, Meta and Instagram.

In addition to directing, Buckley has recently published her first children’s book with Patagonia Publishing, and her workd is on display in the permanent collection at the National Museum of Norway.

Buckley’s award-winning work can be described as highly composed, conceptually sound and delightfully strange. She aims to find clients and collaborators that share similar creative synergies in order to make authentic and differentiated work. “At 1stAveMachine, I’m looking forward to doing work that makes people smile and feel like a part of their creative soul was fed, work that honors the intelligence and creativity of any viewer, and work that brings joy because some aspect of it is free or playful or simply real and meaningful,” she explains. 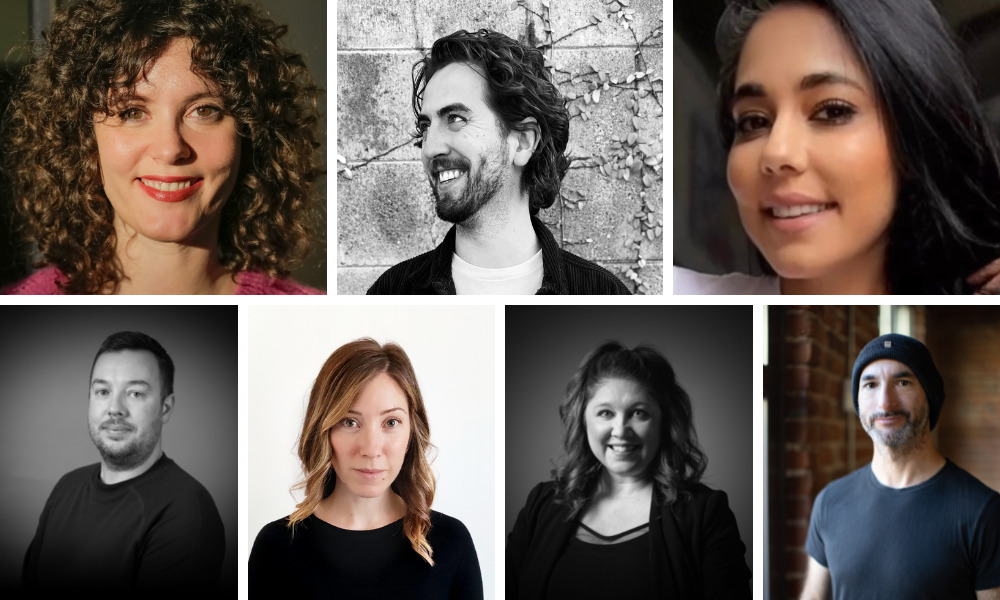