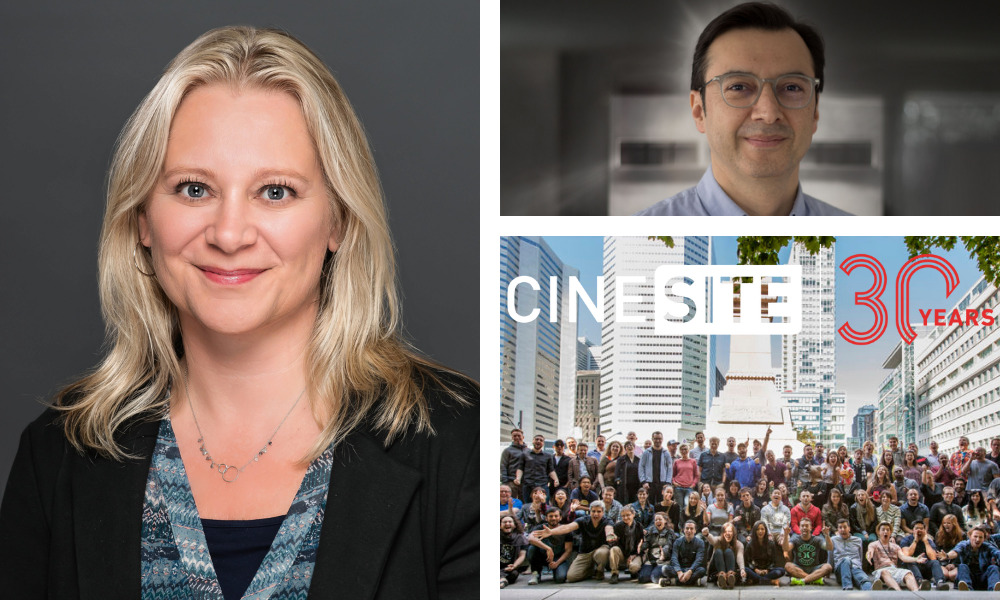 Ayo Davis, President of DBT, said, “Sarah has a comprehensive knowledge of animation production, keen attention to artistic and practical details and strong people management skills. Now, as Meredith’s second-in-command, our entire team gets the benefit of their talent and dedication to upholding the most revered animation legacy in the world.” 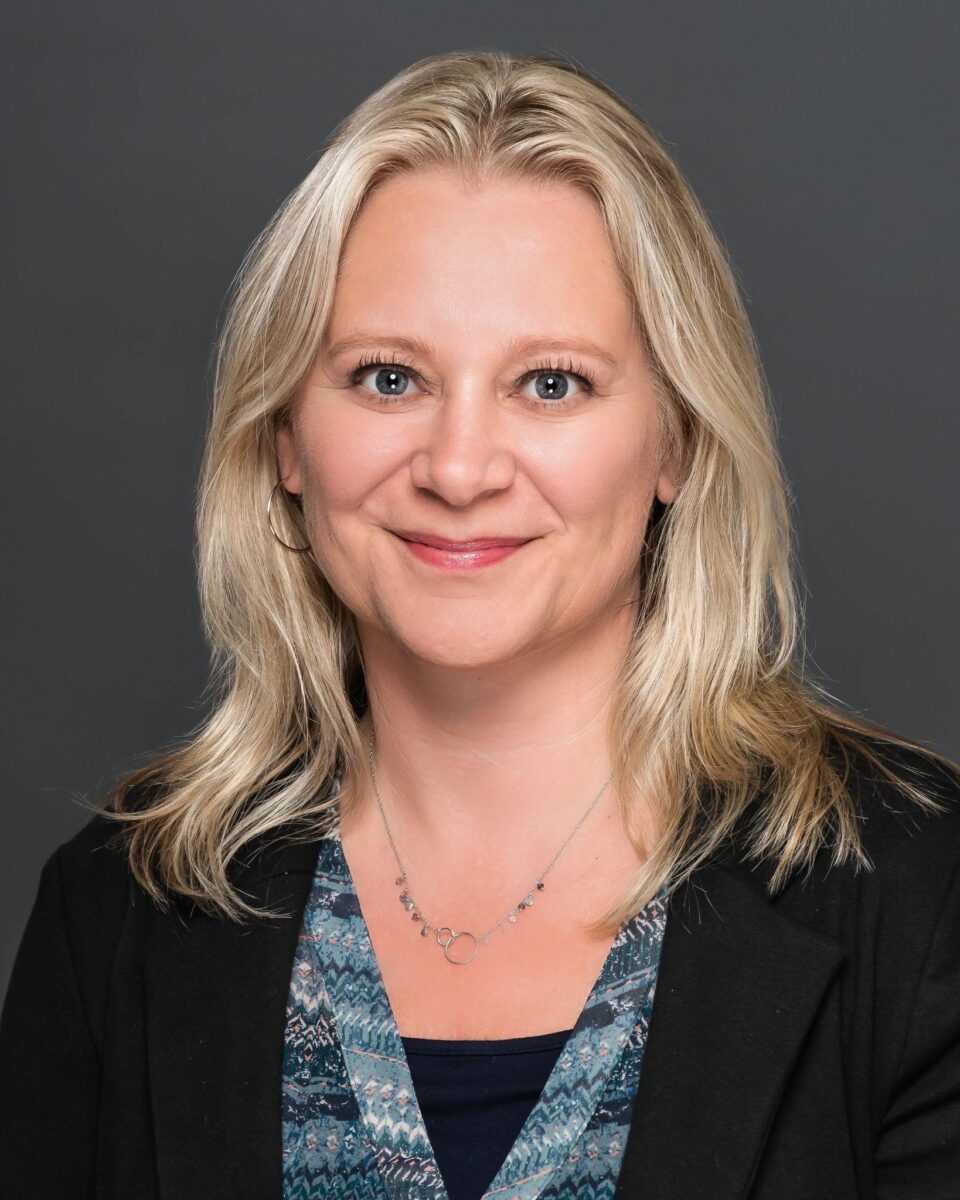 Finn joined Disney in 2013. She was most recently VP Production (2020- 22), previously Executive Director, Disney Television Animation (2018-19). She was responsible for overseeing production across all Disney Junior original animated series including Fancy Nancy and Elena of Avalor and Mickey Mouse Funhouse. Prior to joining DTA, Finn worked in Disney’s Interactive division developing and producing entertainment to support the online game Club Penguin, Disney Junior’s Muppet Babies and The Legend of the Three Caballeros, as well as AR/VR short-form projects.

Finin was previously VP, Development & Production, American Greetings, and VP, Animation Production, Sony Pictures Television. Finn is the creator of PBS Sprout’s Chloe’s Closet, inspired by the birth of her first daughter. The series (2010-17 in the U.S. and in major territories around the world) is available on several streaming platforms. She is a graduate of University of Exeter with a B.A. Honors in American and Commonwealth Arts. 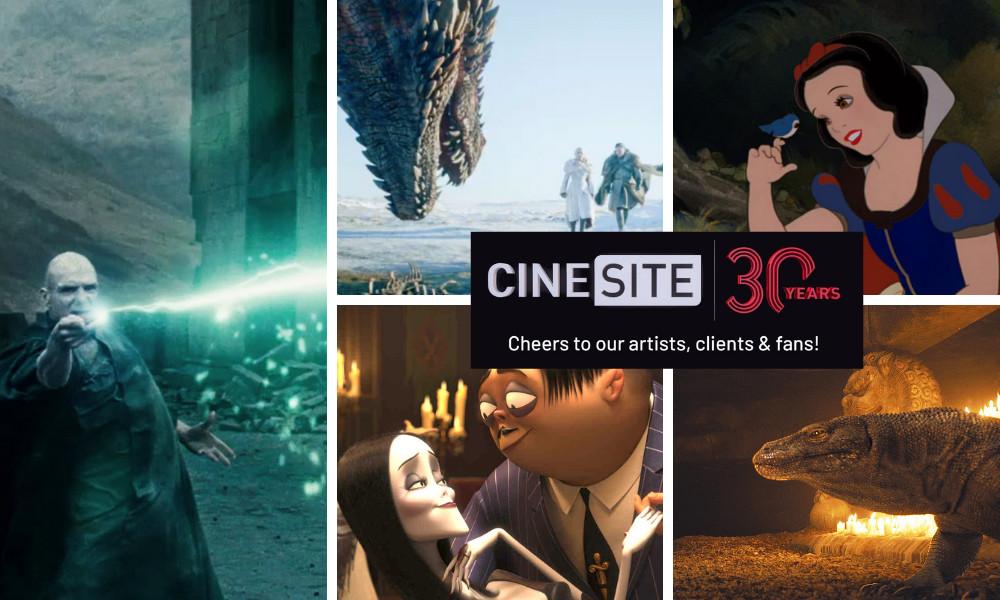 Since the start of the pandemic, the VFX and animation industries have seen major operational shifts with most studios offering hybrid work-from-home models. In a game-changing decision, Cinesite (cinesite.com) has decided to embrace and facilitate remote working permanently. It’s London, Montreal & Vancouver studios will provide an optimal remote work set up while making the office easily accessible to employees wishing to make use of it. The decision was based on employee feedback and the studio’s ability to set up secure remote and cloud-based technologies.

“Recent experience has shown that our artists and staff can thrive in a remote work environment. Offering our teams the choice to work in the studio, at home or a mix of both is a reflection of the trust we place in our staff, and an example of Cinesite’s commitment to work-life balance,” said Cinesite Montreal COO, Graham Peddie. “We’re building something very special, and I encourage everyone to check us out!”

As the company transitions to a new age of working, Cinesite Montreal has also welcomed six senior hires with a combined 80+ years of experience and past credits such as Tarzan, Monster Hunter, 1917, Godzilla vs. Kong, Adaptation, Seabiscuit, Resident Evil: The Final Chapter, Tangled, The Midnight Sky, Zootopia and Moana:

ACM SIGGRAPH (s2022.siggraph.org) has named Andres Burbano as the Chair of its 51st Conference (2024). Burbano is a native of Pasto, Colombia and an associate professor in Universidad de los Andes’s School of Architecture and Design, where he has been on faculty since 2013. As a contributor to the conference, Burbano has presented research within the Art Papers program (in 2017), and as a volunteer, has served on the SIGGRAPH 2018, 2020 and 2021 conference committees. Most recently, he served as the first-ever chair of the Retrospective Program in 2021, which honored the history of computer graphics and interactive techniques.

“Designing a first-of-its-kind program for the conference in 2021 was thrilling and I cannot wait to take that energy into building the 51st SIGGRAPH,” shared Burbano. “I look forward to discovering new ways to celebrate the richness and complexity of our community as we shape the technological future worldwide.” The Montreal studio opened in Montreal and now boasts the capacity for 700+ employees; current productions include Matilda (Netflix), Peter Pan and Wendy (Disney+), Berkeley Breathed’s HitPig (Aniventure) and Iwájú (Disney+). 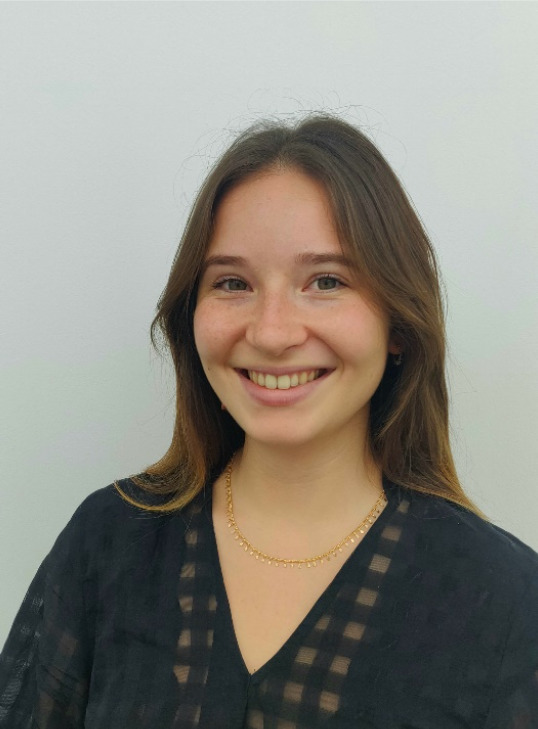 Alice Beylot is named International Marketing Manager, responsible for developing the marketing strategies for Alpha brands. Bringing a skillset in communication and prospection to the Media & Licensing team and Alpha’s partners, she will handle the production and optimization of strategic plans for properties such as Super Wings, Legends of Spark, Petronix, Infinity Nado and Katuri. 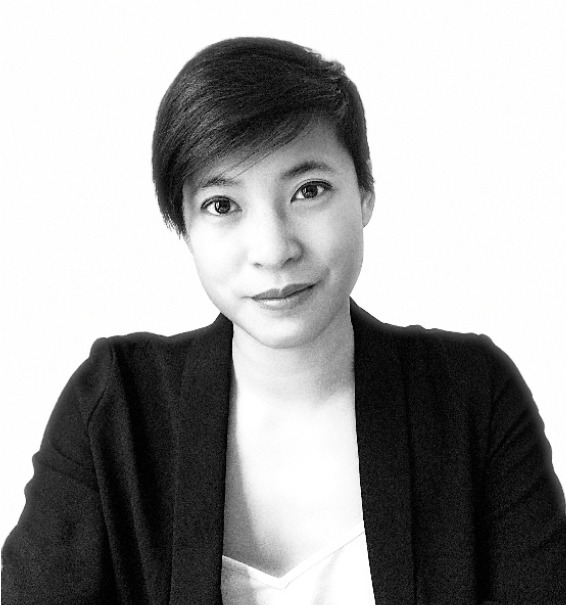 Minh-Vi Phan has been appointed International Senior Licensing Manager, charged with developing and implementing licensing strategy for Alpha brands across Europe and internationally. Joining Alpha after five years at Crunchyroll in its licensing department, Phan brings strong credentials to her new roles, where she will oversee all licensing categories worldwide for Super Wings, Legends of Sparks, Petronix and more. 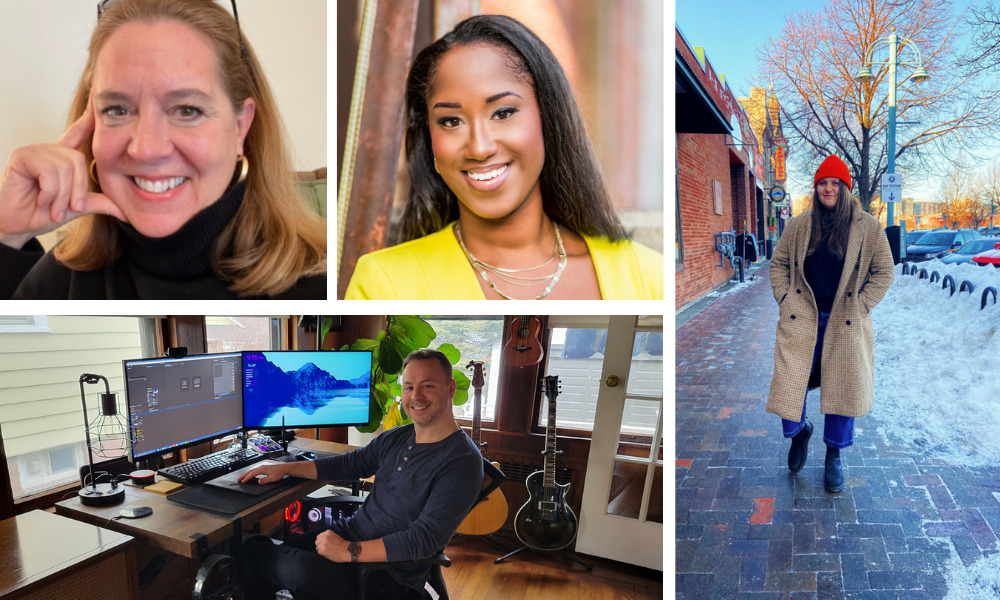