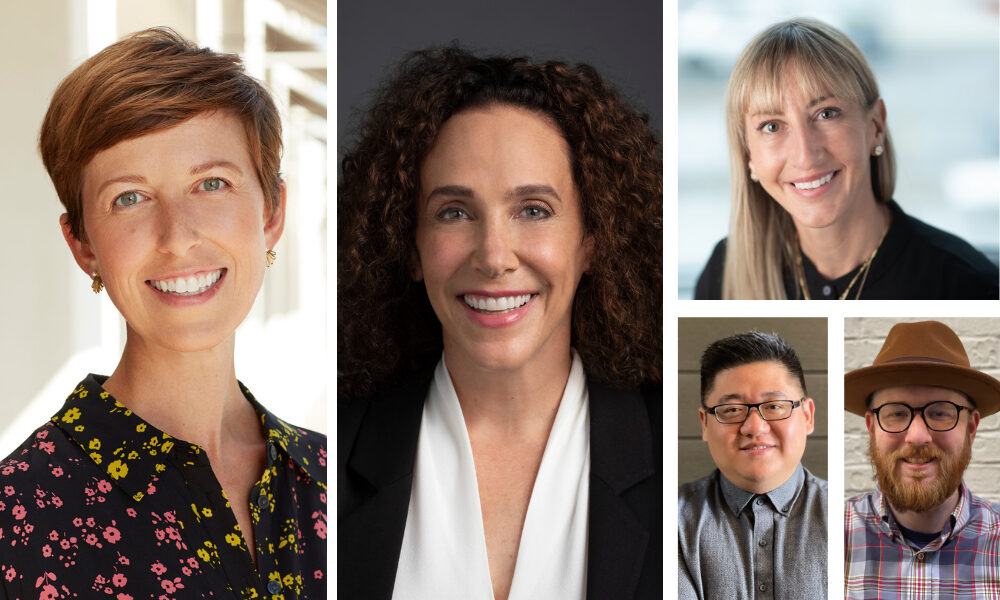 PBS announced today that Sara DeWitt has been promoted to Senior Vice President and General Manager of Children’s Media and Education. In this role, DeWitt will lead PBS’s children’s programming and education strategy across all platforms. She will report directly to PBS President and CEO Paula Kerger. DeWitt previously served as VP of PBS KIDS Digital and led innovative strategies that built educational experiences for kids across media platforms.

Having spent over 20 years in public media, DeWitt has played an integral role in the digital transformation of PBS KIDS. She has overseen pbskids.org, PBS KIDS streaming video services and the PBS KIDS portfolio of educational games and apps for children and caregivers. Under her leadership, PBS KIDS has produced award-winning games and apps, AR experiences, podcasts and second screen technologies; developed a learning analytics platform to better understand children’s learning gains through gameplay; and established itself as a gold standard in children’s digital privacy and security. Prior to joining PBS, DeWitt worked as a preschool teacher and as a field researcher studying media habits of children in rural areas.

“I am excited to lead this exceptional team as we continue to deliver smart and engaging media experiences that help kids learn, become critical thinkers and develop a sense of possibility for themselves. PBS KIDS has a remarkable legacy of innovation and success; I look forward to working in partnership with our producers and stations to showcase stories and digital experiences that meet families where they are and reflect the lives of children in our audience,” said DeWitt.

DeWitt is a regular speaker on the subjects of digital privacy, games and learning, and has authored academic papers and editorials on children’s media and its educational impact. She gave a widely shared TED Talk debunking myths about screen time, and has presented at high-profile conferences such as SXSW, Games for Change, CES, the Grace Hopper Celebration and the Atlantic Education Summit. Through speaking engagements and panels, she has lent her voice to important conversations about career and family, and inspiring young girls to aim for careers in the sciences.She has been recognized as one of the top 42 Women Leading in Education by the USC Rossier School of Education (2014), with Cynopsis Media’s Top Women in Digital Award (2016, 2017) and the Hedy Lamarr Award for Innovation in Entertainment Technology (2020). DeWitt holds an MA and a BA in English from Stanford University, as well as a certificate from the university’s Children Society and Public Policy Curriculum. 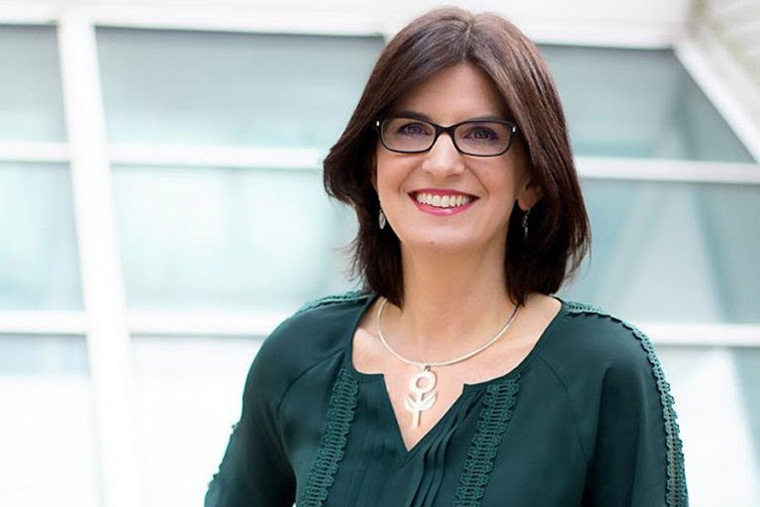 Multi-award-winning animation and VFX studio Jellyfish Pictures today announced that industry heavyweight, Paul Baaske, has been appointed to the newly created role of Head of Technical Direction. With Jellyfish Pictures set to increase its staff numbers by over 100% over the next 12 months, it will be a part of Baaske’s role to facilitate continuous growth and scalability, providing futureproof workflows. Using his unique insight across creative, technical and production needs, he will ensure the alignment of goals between all departments resulting in efficient workflows and creative excellence. In addition to his day to day duties, Baaske will sit on the Leadership Team where he will support, inform and help shape strategic decisions for the company.

“I’m thrilled to join Jellyfish Pictures and contribute to an exciting period of growth. I can’t wait to work with the talented teams here to imagine and deploy cutting- edge workflows, tools and technology that empower and inspire our artists, producers and storytellers. This is an unprecedented time of opportunity in our industry, and Jellyfish pictures, with its state-of-the-art virtual setup and infrastructures is incredibly well positioned to embrace some of the most ambitious upcoming animation projects,” said Baaske.

Baaske joins Jellyfish following a stint as Global Workflow Architect at DNEG. In this role, Baaske developed and built multi-site and multi-project workflows as its animation division grew to over 500 people. Prior to this, he worked as CG supervisor for DNEG’s first animated feature film Ron’s Gone Wrong. Before DNEG, Baaske worked as CG supervisor on Sherlock Gnomes for Mikros Animation. Leading the London team, he ensured seamless collaboration with the Paris studio introducing workflows to ensure total efficiency. In addition, he spent six years at Prime Focus, where he led the design and implementation of technical requirements as the animation division grew from three to over 400 staff. 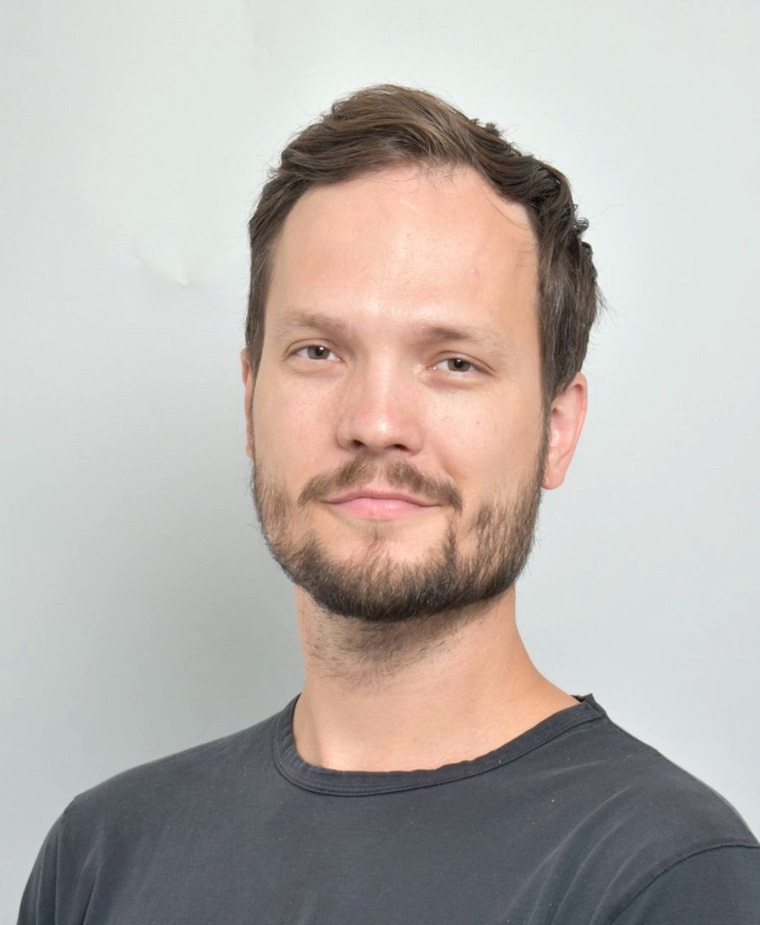 Baobab Studios announced that acclaimed actor John Cho (Searching, Star Trek), has officially joined the team as executive producer on their latest animated short film, Namoo. Written and directed by Oscar-nominated filmmaker Erick Oh (Opera) and produced by nine-time Emmy Award-winning Baobab Studios, Namoo is a narrative poem, hand-painted and animated with state-of-the-art software and real-time technology. Inspired by the passing of Oh’s grandfather. Namoo — which translates to “tree” in Korean—marks Oh’s most personal work to date. The film follows the beautiful and heartbreaking moments of a man’s life, from beginning to end.

“Though Erick’s film is based on his grandfather, it resonated for me in a very personal way. A valentine as well as a testament to the artistic process, this film is a little miracle in that it was animated during the pandemic by artists across the world, working together virtually. I was moved by its human message, improbably illustrated through an entirely hand-crafted, digital process,” said Cho.

The film is currently making its way through the festival circuit and will celebrate its L.A. Premiere as part of the official selection for the 2021 Hollyshorts Film Festival this Friday, September 24. The team will also present a Tech Talk at the upcoming Ottawa International Animation Festival entitled “Storytelling in 2D with 3D Tool Quill: A deep dive with Erick Oh” on Wednesday, September 29. Additional stops for the film in the coming month include the Edmonton International Film Festival, and the VIEW Conference (Turin, Italy). 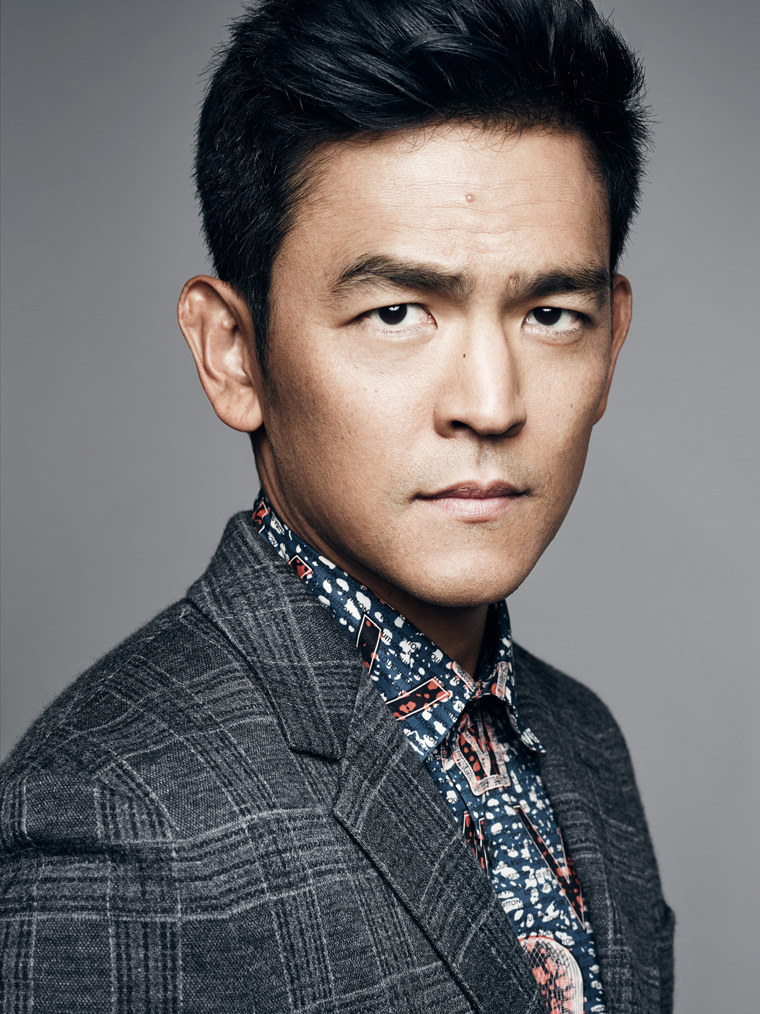 Ferly, the international licensing and animation studio, and Wild Child Animation, the Scottish animation studio, have signed comedians Larry Dean (Live at the Apollo, Michael McIntyre’s Big Show, Mock the Week), Erika Ehler and Ed Night to join the writing team for new animated adult comedy series, Butthole Biscuits. The team will be headed up by Paul Alexander (My Hero, Red Dwarf). The animated series follows a bunch of broken and unwanted biscuits left behind at the bottom of the biscuit tin. Told through the eyes of these rejected treats the series takes a critical look at society all whilst following their adventures as the biscuits decide to break out and go hunting for kicks rather than sitting around going stale. 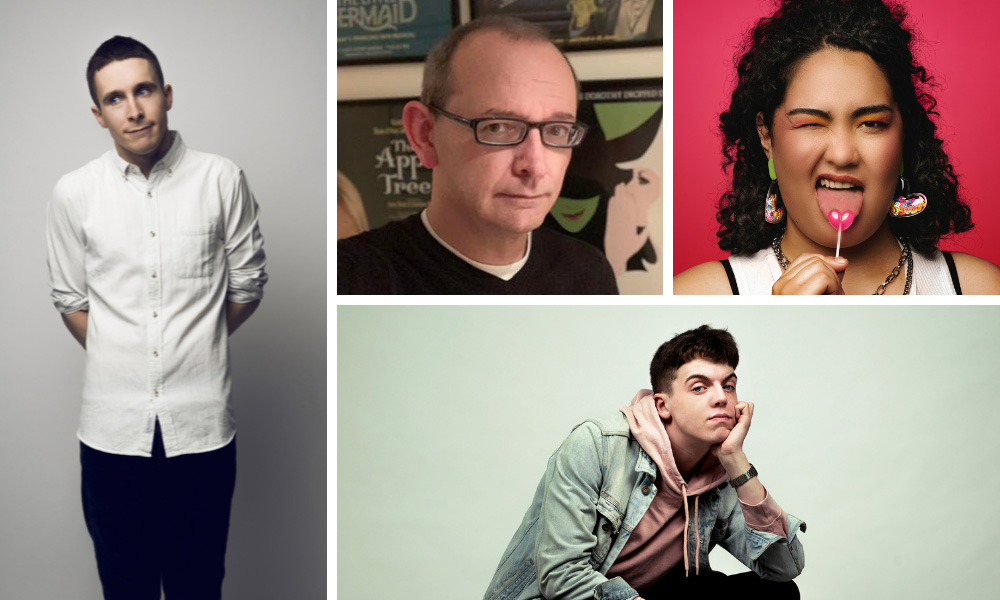