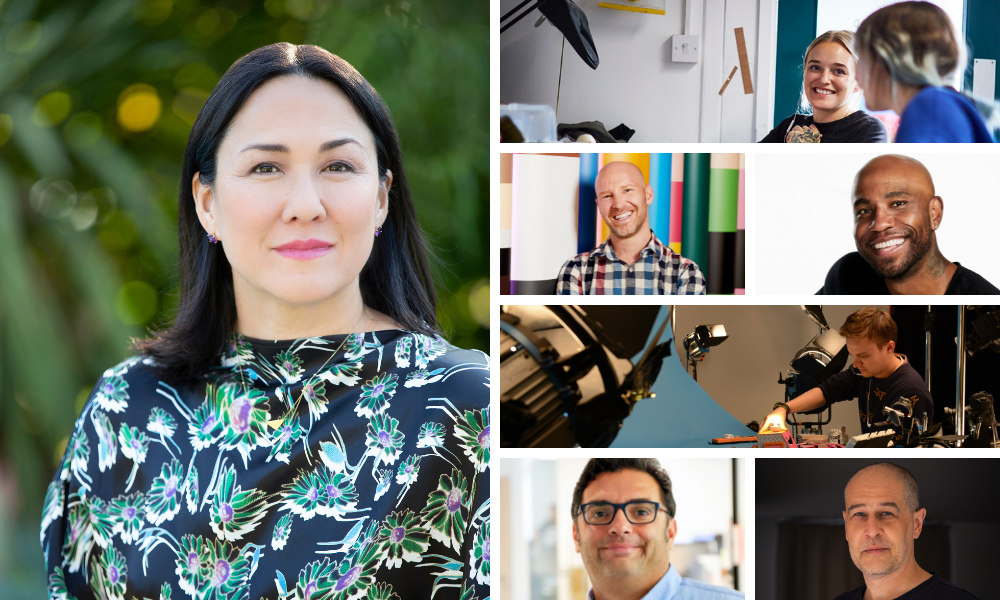 Under Naito’s leadership, Nickelodeon Animation launched its largest animation slate in the network’s 40+ year history. Naito has been a driving force in bringing over 70 projects to the Nickelodeon Animation Studio, inked deals with top talent and creators, and forged key partnerships to further bolster Nick’s content across preschool, kids, theatrical and its studio business. In 2021 alone, Naito has overseen the launches of some of the biggest global TV and film franchises in any genre, including: PAW Patrol: The Movie; the expansion of the SpongeBob SquarePants universe with The SpongeBob Movie: Sponge on the Run and two original spinoffs, Kamp Koral: SpongeBob’s Under Years and The Patrick Star Show; Baby Shark; Blue’s Clues & You!; Santiago of the Seas; The Loud House Movie; and Rugrats, which was recently greenlit for a second season.

Before joining Nickelodeon, Naito produced the Academy Award-nominated feature The Boss Baby for DreamWorks Animation, earning her a PGA nomination for Outstanding Producer of Animated Theatrical Motion Picture. Prior to DreamWorks Animation, Naito worked for Blue Sky Studios, Cartoon Network and Nickelodeon Animation. Her vast list of executive and producer credits includes Barnyard (2006), The SpongeBob SquarePants Movie (2004), Scooby-Doo! The Mystery Begins (2009), The Wild Thornberrys Movie (2002), Hey Arnold! The Movie (2002), Jimmy Neutron: Boy Genius (2001), Rugrats in Paris: The Movie (2000) and South Park: Bigger, Longer & Uncut (1999). Naito is a member of Women in Animation, the Producers Guild of America and the Academy of Motion Picture Arts and Sciences. She received her Bachelor of Fine Arts from Maryland Institute College of Art and her Master of Fine Arts from the California Institute of the Arts.

Soria assumed her role as head of Paramount Animation in 2017. During her time at the studio, she oversaw an ambitious slate of animated films for the studio. Soria was instrumental in the development and production of The SpongeBob Movie: Sponge on the Run, and shepherded the upcoming films Rumble­, a sports comedy about monster wrestling based on a graphic novel; musical adventure Under the Boardwalk; and The Tiger’s Apprentice, based on the best-selling book series, among others. Soria also orchestrated a first-look deal with joint venture Animal Logic (Happy Feet) and Imagine Entertainment, with Imagine’s Ron Howard set to direct The Shrinking of Treehorn, currently in development under the deal. 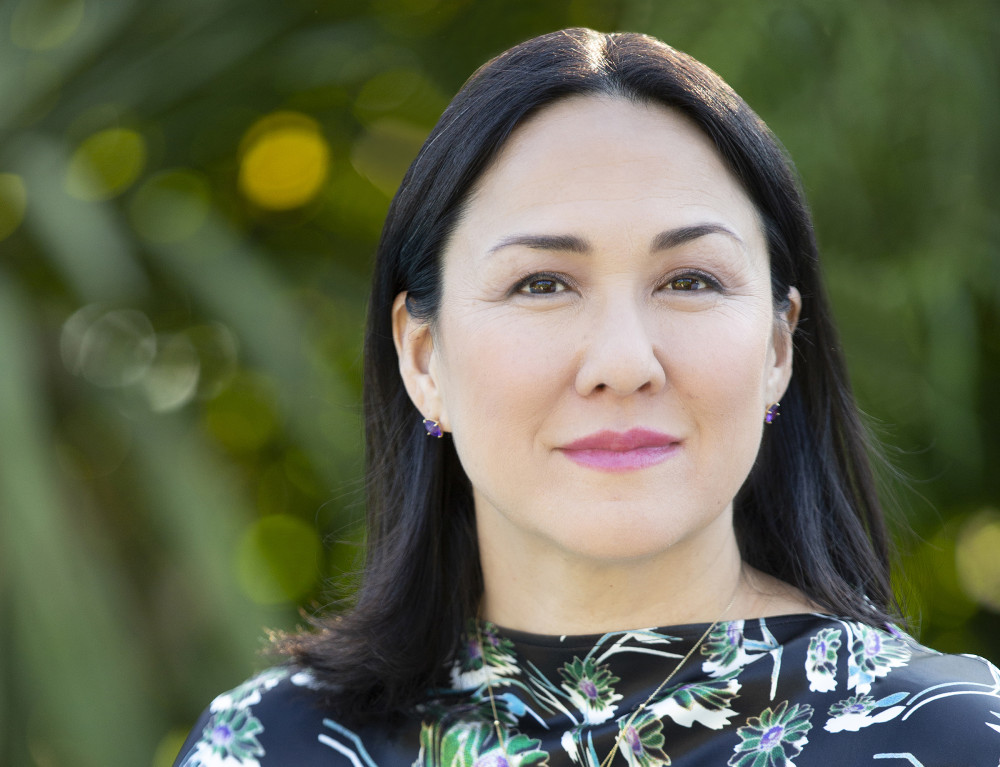 WarnerMedia has upped Brian Robillard to Assistant General Manager and Vice President of Business Operations for its Kids & Family and Adult Swim properties. In his expanded position Robillard will now oversee business management and the business operations of Cartoon Network and Adult Swim content activity as well as lead a newly created music strategy arm for the Kids, Young Adults, and Classics group. Tapped to run the new unit, Michael “Kiko” Akiko has joined as Executive Director, Music for Kids, Young Adults and Classics, reporting into Robillard. Robillard and Akiko will collaborate closely with WaterTower Music, third party labels and publishing groups to identify and curate music strategies and opportunities for Cartoon Network and Adult Swim. Both will be based out of Burbank.

Robillard will continue to oversee the operational integration across all content distribution globally; build and optimize content strategy and budget across the various Cartoon Network and Adult Swim platforms; and maintain the rights and deal terms for both groups’ vast library and portfolio. He joined Cartoon Network in 2014 where he was instrumental in driving the network’s portfolio strategy and business operations for Cartoon Network Studios, and in 2020, added Warner Bros. Animation to his scope. Robillard, who reports into Amy Friedman (Head of Kids & Family Programming, Warner Bros.) and Michael Ouweleen (President, Adult Swim), has also held digital and marketing posts at Universal Music Group, Disney Music Group, and Disney ABC Television Group. He attended Eastern Michigan University.

Akiko will partner with multiple production units within Warner Bros. to create and support music initiatives – including the networks, studios and WaterTower Music – both domestically and internationally. He will also be responsible for growing and retaining musical talent within the GKYAC group, while leveraging the broader WarnerMedia ecosystem, including developing performers, and supporting songwriters and composers attached to television series and live events. A priority project will be the Adult Swim Festival, known for featuring both top and emerging performers and whose 2020 virtual edition was watched by millions of fans around the world.

Prior to coming to Warner Bros., Akiko has held executive roles across the music industry in A&R, publishing and global strategy and development for more than a decade. Recent roles include head of A&R for Universal Music Group Africa where he led efforts on the continent, and secured artist placements on Beyoncé’s The Lion King: The Gift album. He also served in Artist Relations capacity for YouTube Music in both the U.S. and Africa. Akiko is also co-founder of The 99 Problems, a political action committee aimed at empowering GenZ to vote in swing states during the presidential election and Georgia run-off in 2020. Akiko received a Bachelor of Business Administration and marketing from Morehouse College. 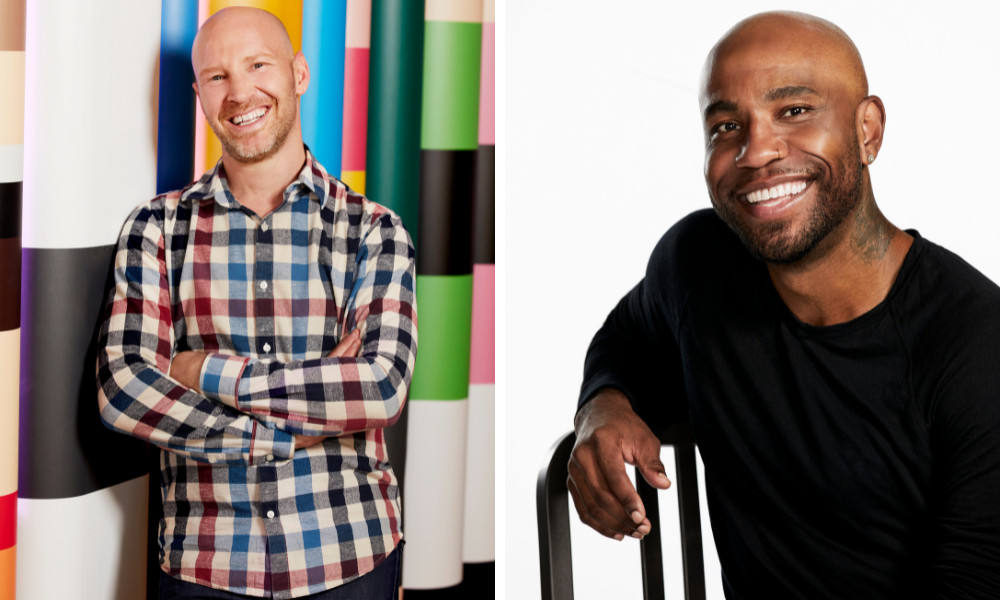 Caroline Audebert, Managing Director of the France audiovisual production division of Média-Participations (Ellipsanime Productions, Dargaud Media, Dupuis Edition & Audiovisuel and Ellipse Studio) has continued strengthening her team. Following the arrival of Lila Hannou at the beginning of the month as Director of Development and Strategy, she is now welcoming Laurent Panissier as 3D General Supervisor and Xavier Morelli as 2D Executive Producer.

A graduate of the Arts Décoratifs in multimedia and CGI in 2001, Panissier joined BUF the same year. For 10 years, alongside Pierre Buffin and his teams, he cut his teeth in special effects production working on several features, firstly as a graphic artist (Oliver Stone’s Alexander the Great, the Wachowskis’ The Matrix, Chris Nolan’s The Prestige), then supervisor (Luc Bessons’ Arthur and the Invisibles 2 & 3, Frédéric Forestier’s Astérix at the Olympic Games). In 2011, he joined Mac Guff Ligne, another historic visual effects studio in France, as supervisor. While there he took part in the complete overhaul of the production pipeline. In 2018, he supervised the animated feature Samsam, which was an opportunity to finalize the Full CG version of this pipeline. 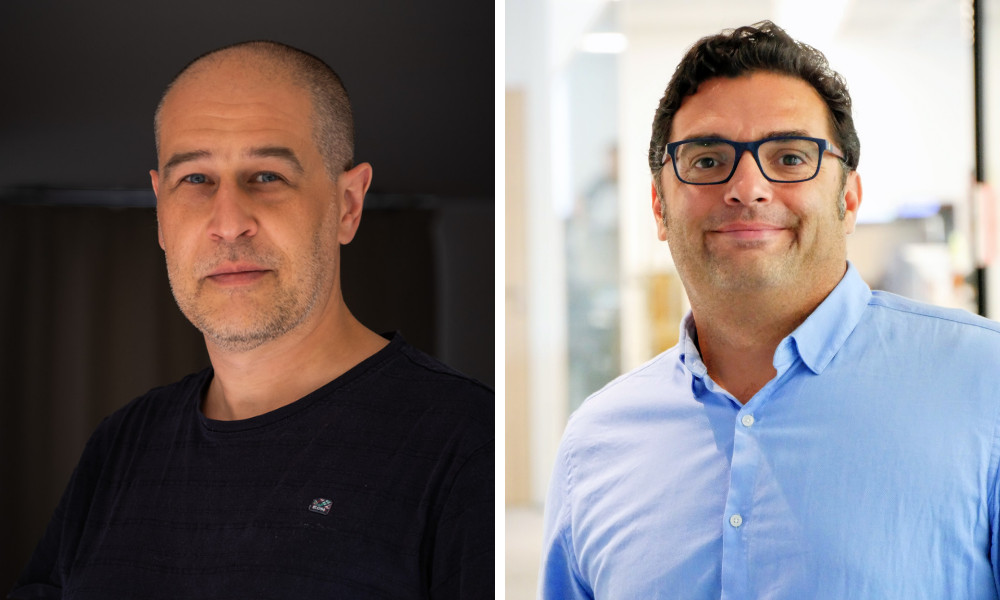 Stop-motion directorial duo Andy & Adeena are the latest animation stars to join the Blinkink roster. Having worked together on various projects with Blinkink in the last few years, their budding friendship blossomed in March 2020 as the U.K. went into its first lockdown. All their jobs were cancelled and eager to keep their creative juices flowing, they joined forces to create a film for Easter. Adeena began the process by making the models in her bedroom before sending them to Andy to animate in his bedroom. The film, Little Hoppy Horror, was released remotely to great reception.

Andy Biddle carries the distinction of being “Wes Anderson’s favorite animator” and works frequently with award-winning film studios such as Aardman and LAIKA. He has also served as the lead character animator on nearly every Blinkink stop-motion film since 2010.

Adeena Grubb has been creating hand-crafted works and hilarious films brought to life with a variety of textures and materials. Her talents make her one of the most sought-after miniature model and puppet makers in London. 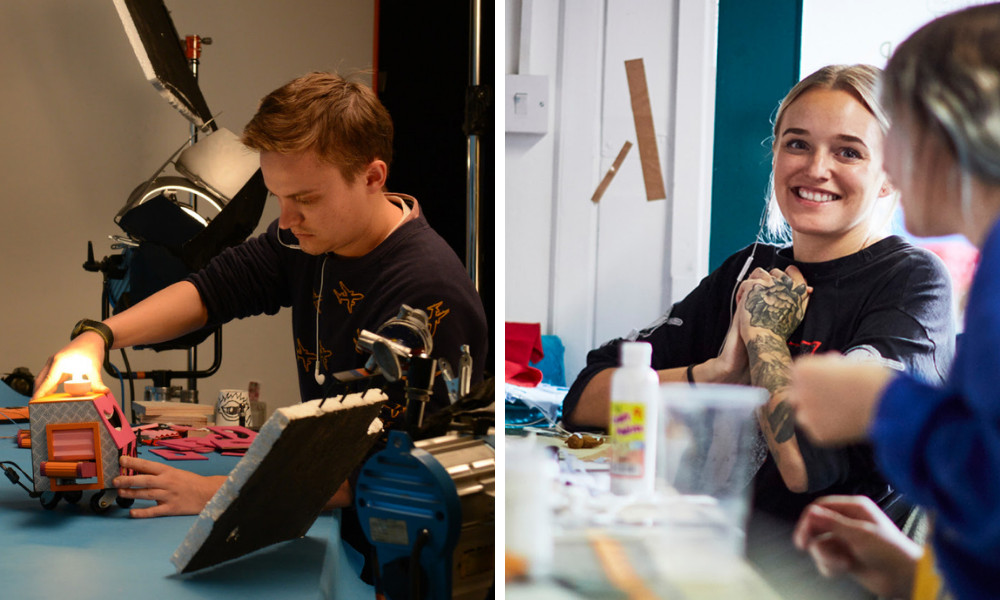