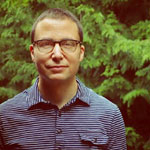 Thorsten Braun has been tapped to replace Lars Wagner as Vice President and General Manager for Disney Channel in Germany, Switzerland and Austria. Braun will oversee all Disney TV networks in German-speaking territories, including Disney Channel, Disney Junior, Disney XD and Disney Cinemagic. He will also continue his existing VP/GM duties for Disneymedia+, handling all ad sales and promotional activities in the region.

Niels Christiansen will succeed Bali Padda as the new Chief Executive Officer of The LEGO Group, effective October 1. Christiansen was most recently CEO of global industrial tech company Danfoss, serving for nine years — he has also been CEO of GN Netcom. Padda will step away from the long-held position to become a special advisor to The LEGO Brand Group. 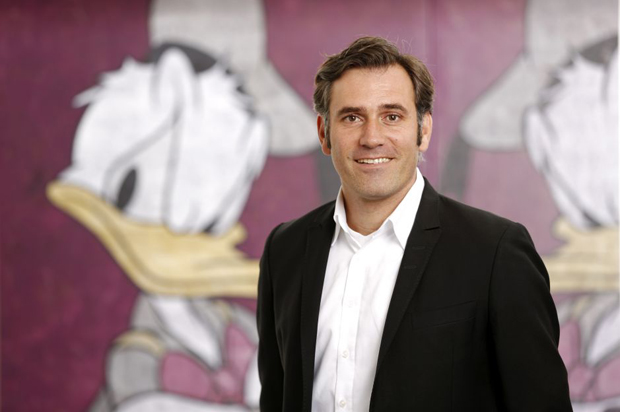 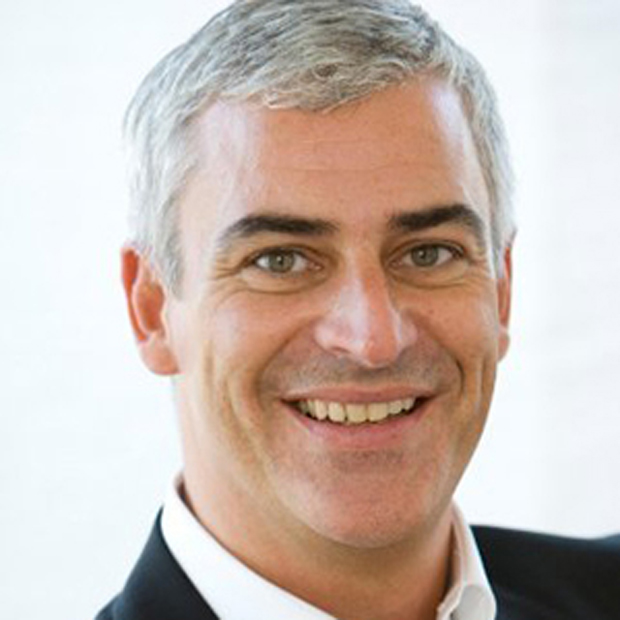 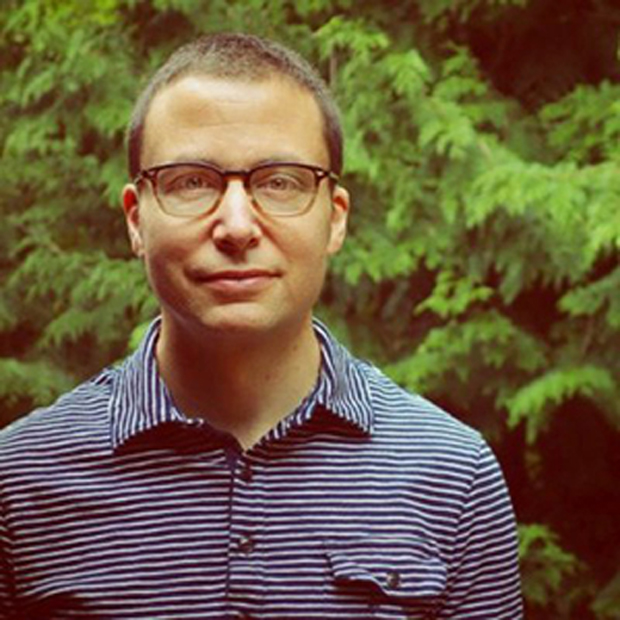 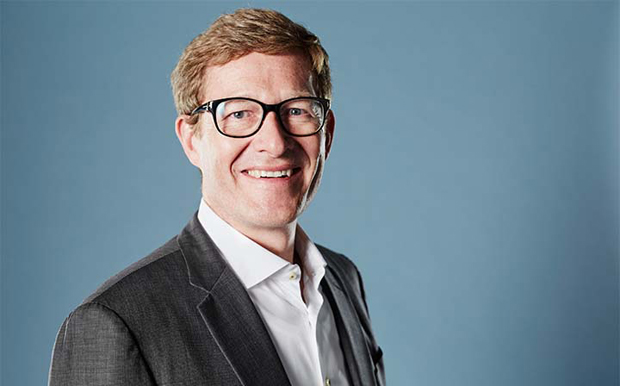