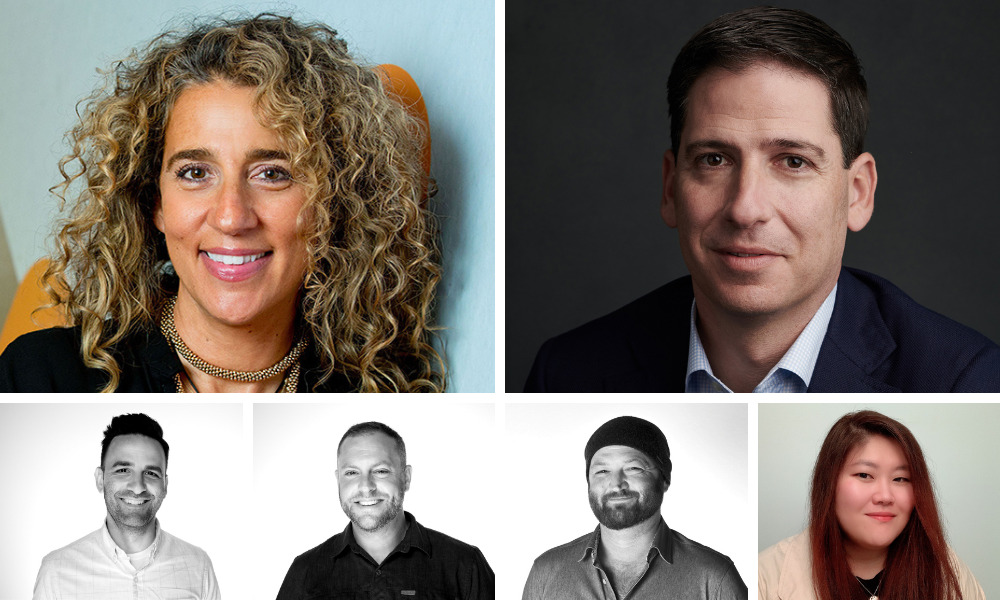 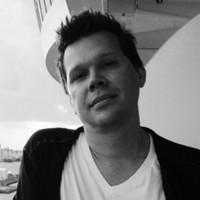 Mike Moon (seen above as an animated cameo in Netflix series Paradise PD) is stepping down from his role as Director of Adult Animation at Netflix at the end of this month to pursue other opportunities. The move is reportedly unrelated to the recent shuffle in the streamer’s family animation unit, which placed Karen Toliver at the head of the division while Melissa Cobb and Gregg Tayler transition from VPs to producers. A search for Moon’s replacement is now underway.

Moon joined Netflix over four and a half years ago to built its Adult Animation team. During Moon’s tenure he has overseen the launch of Big Mouth spinoff Human Resources from Brutus Pink, Shion Takeuchi’s Inside Job, Pen Ward & Duncan Trussel’s The Midnight Gospel, as well as highly anticipated upcoming series Entergalactic from Kenya Barris and Kid Cudi, Exploding Kittens from Mike Judge and Greg Daniels and Agent King from Priscille Presley and John Eddie.

The Toon Town veteran began his career as an artist, working as an animator for more than 15 years. Prior to joining Netflix, Moon has previously worked in both feature film and series animation at top studios including Sony Pictures Animation, Disney Television Animation and Cartoon Network. [Source: Deadline]

The National Film Development Corporation Malaysia (FINAS) has announced the appointment of local entrepreneur, influencer and publicist Adam Ham to its Board of Directors for a term of two years, seeking his contribution to the growth of the entertainment industry in Malaysia. Ham previously served the government for 10 years in the Malaysia Digital Economy Corporation (MDEC) and was involved in a number of programs under the Ministry of Information Communications and Culture (currently known as the Ministry of Communications and Multimedia) before venturing into game development and PR.

Currently the CEO of Global Creative and Media Agency (GCMA) and Publisher of Kr8tif Express, Ham continued serving the Malaysian government voluntarily by connecting the private sector to the relevant government bodies, allowing for successful and impactful campaigns that have aided a large number of people. He works closely with associations, non-government organizations, press & media, and key industry players to stimulate business opportunities and enhance public awareness.

“I am honored to be one of the few industry players that have been recognized by the Malaysian government based on my contributions and knowledge. I am excited to make an impact in Malaysia by contributing fresh ideas that will allow the private sector to leverage the entertainment industry to promote local culture and content on a global scale,” said Ham. “With that said, I pledge to my country that I will do all within my reach to boost Malaysia’s entertainment industry and provide yet another reason for the rakyat to take pride in.”

Veteran post-production executive Mark Kaplan is joining Goldcrest Post (goldcrestpostny.com) as Executive Vice President. A highly-regarded industry pro, Kaplan will be tasked with growing the facility and attracting more work from both inside and outside New York City, including Los Angeles and London. He comes aboard the facility after 20 years at Technicolor, Los Angeles, (now Formosa Group) where he was Vice President of Broadcast Sales. Kaplan is relocating from L.A. to New York to assume his new responsibilites.

Kaplan has worn many hats over the course of his career, including sales and marketing executive, producer, director, post-production supervisor, talent manager and serial entrepreneur. In addition to his tenure at Technicolor, he has lengthy experience as a freelance post-production supervisor with credits including Rosencrantz and Guildenstern Are Dead, The Water Engine, The Heart of Justice, Amelia Earhart: The Final Flight, The American Clock and The Heidi Chronicles. He also has a deep background as a producer and director of live theatrical events. Most recently, he directed the world premiere of playwright Dylan Brody’s And…Again, starring Paul Provenza and Mo Gaffney.

“The opportunity to work with a company that has produced more than 150 films and fully understands the point of view of the producer, the director and other creatives, made this a no-brainer. This is also a chance to help a company run by passionate people expand its scope and become a force worldwide. We’re not New York-centric. We’re not Los Angeles-centric. We’re not London-centric. We’re a global company capable of servicing productions anywhere,” Kaplan observed. “Goldcrest gained a lot of experience in remote work during the pandemic and a knowledge base that they can apply moving forward. They are in a great space and primed for growth.” 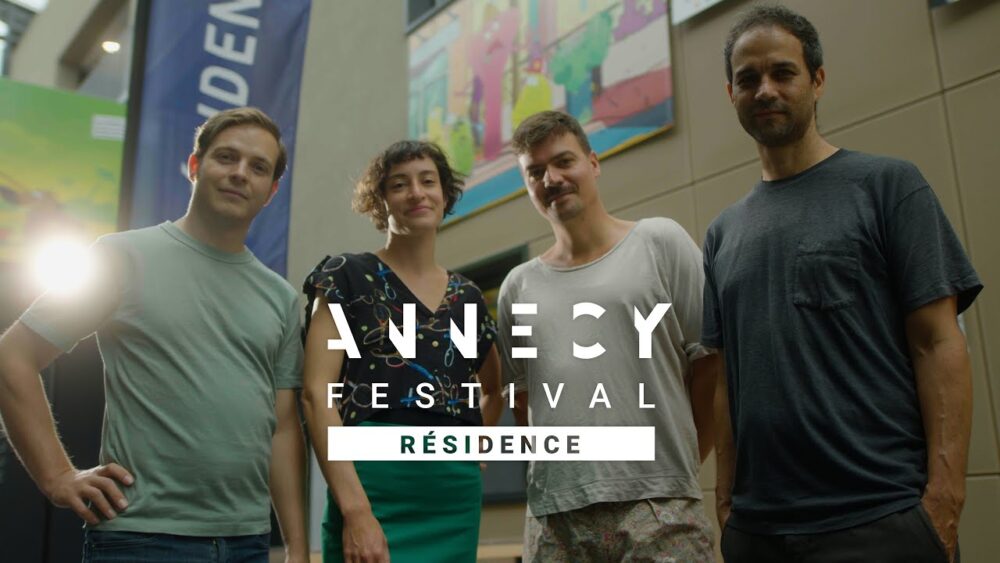 International artists and filmmakers working on an animated feature are invited to apply for the Annecy Festival 2023 Residence. The program will allow selected project creators to spend three months in Annecy, France between April and June focusing on the graphic development of their films. The Residence is supported by the Auvergne-Rhône-Alpes Region, the Haute- Savoie Department, the DRAC Auvergne-Rhône-Alpes, the CNC, Netflix and the Annecy International Animation Film Festival.

Fully animated or hybrid features from first or second-time writers/directors are eligible for the program. Applications must be written in French or English and contain all the required elements submitted as a PDF via email. More information is available in the 2023 brochure, which you can find on the Residence homepage here.  Deadline: September 9, 2022.