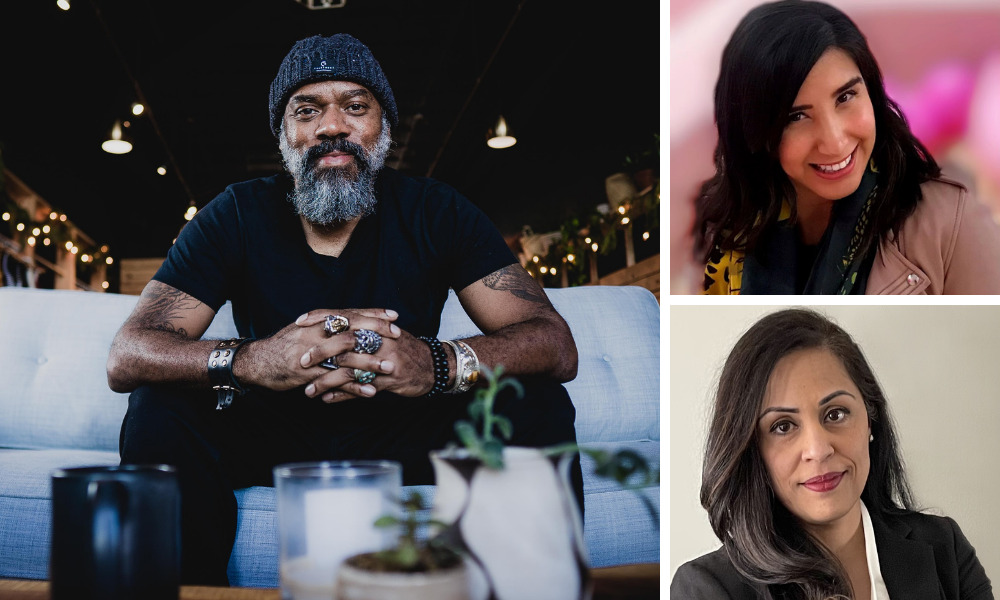 David Steward II’s Lion Forge Animation (lionforgeanimation.com), producer of Academy Award-winning short Hair Love), is expanding its leadership team as the company, known for championing diversity, authenticity and underrepresented communities, continues to scale production and development activity. In the past two and a half years, the company has established content partnerships with Imagine Kids + Family, BRON and Bento Box; delivered multiple productions, most recently for Disney; and scaled its IP portfolio. 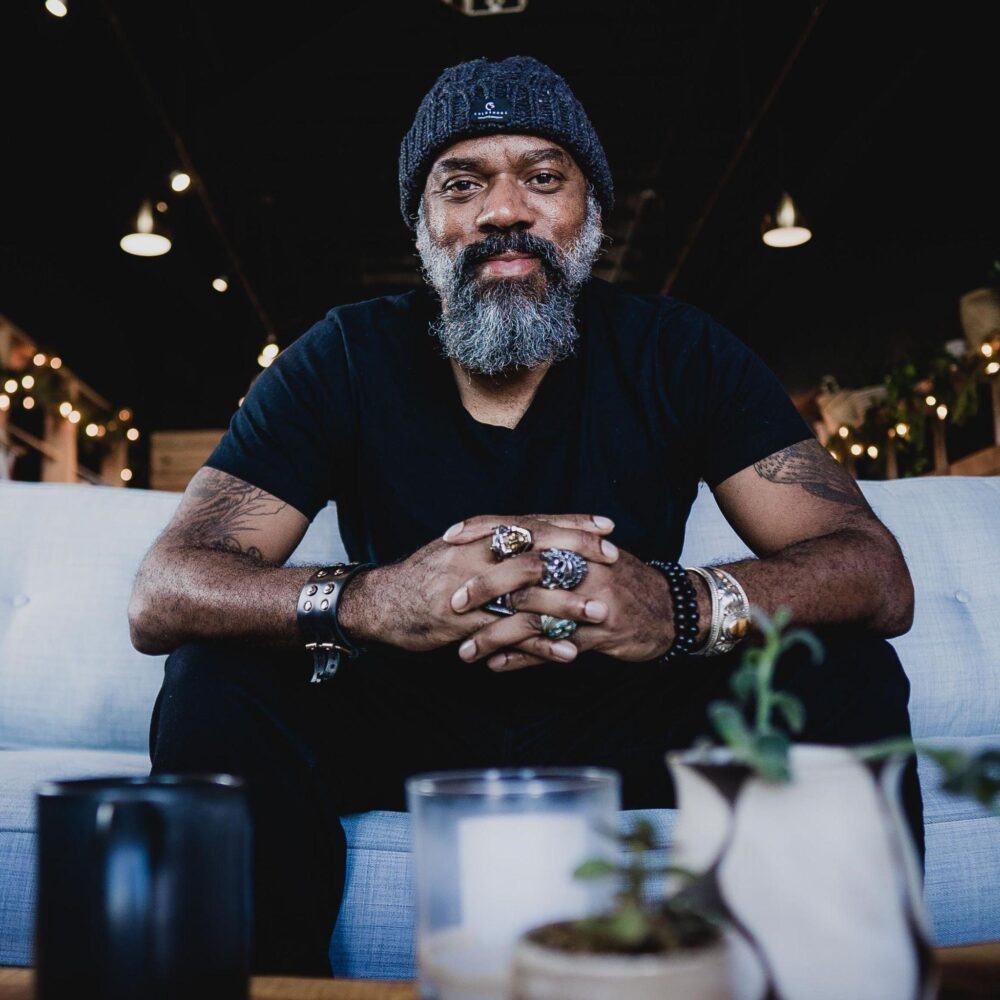 Two-time Emmy-award winning animation director and creative visionary Saxton Moore has been promoted to Vice President of Production for Lion Forge Animation, after joining and serving as Executive Creative Director for the last year. Moore has worked with notable animation and entertainment companies throughout his career, including Netflix, Cartoon Network, Nickelodeon, Sesame Street, FUSEtv and A+E, and brings over 20-years of experience to the role. 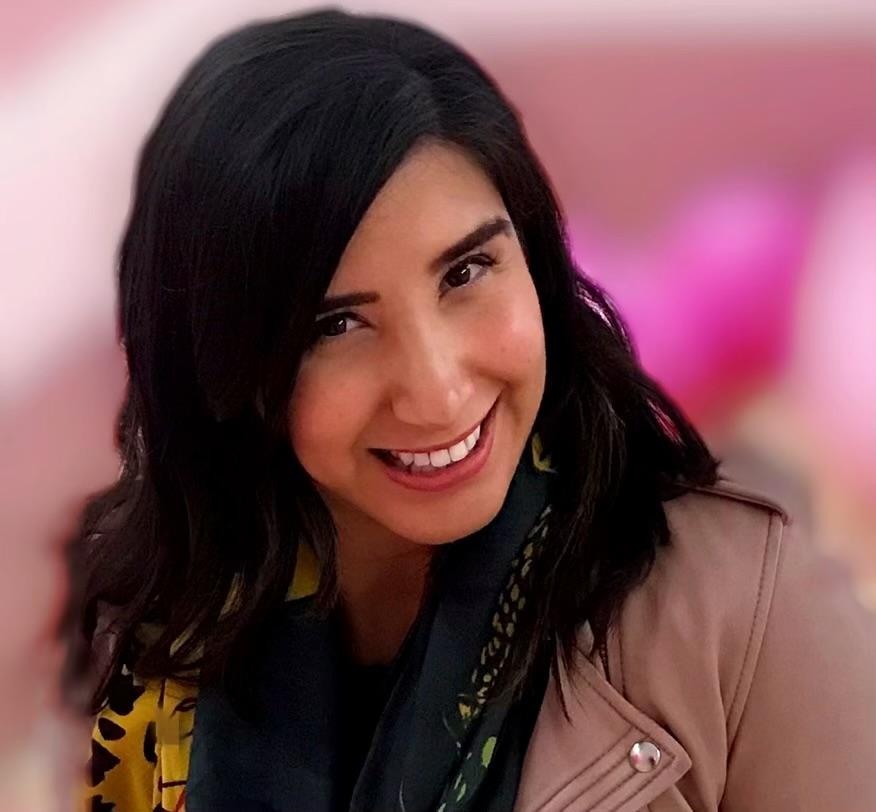 Neely Shamam has been hired to serve as the studio’s Vice President of Development. Shamam is an experienced creative executive with over 15 years of developing, producing, and programming quality content for an array of platforms and networks. Shamam has worked in creative leadership roles at Disney and Maker Studios, Zone TV, and Ficto.

In addition, the company is adding several director- and producer-level talent to further enhance its production and development capabilities. Carl Reed, Lion Forge Animation’s Chief Creative Officer, will be shifting his focus to providing executive producer services and focusing his work with Lion Forge Animation on several key projects. 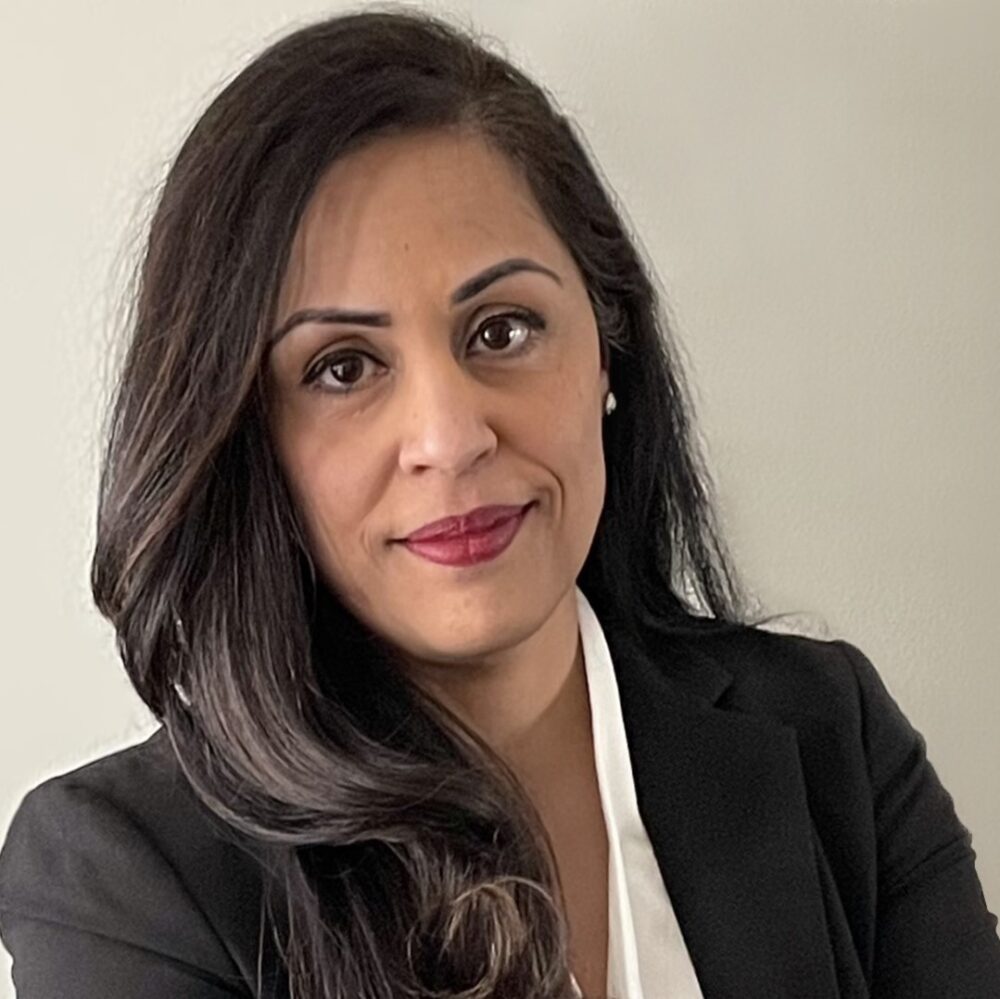 In line with the studio’s continued growth, Toronto-based children’s content producer Guru Studio (gurustudio.com) announced the expansion of its People & Culture department with the promotion of Babita Jassal to Vice President of People and Culture. Reporting to Lauren Leinburd SVP Business Affairs and General Counsel, Jassal will now lead the studio-wide people and talent strategy, including learning and development, diversity, equity and inclusion, workforce planning and total rewards.

Jassal joined Guru Studio last year, and brings 20 years of human resources experience that includes senior positions at companies such as Warner Bros., Telus and Rogers, where her focus was on building strong company culture and driving strategic corporate initiatives and best practices.

In addition, to support Jody Jessop in her role as Head of Recruitment and Community Engagement, Hetal Shah also joins the company as Senior Talent Acquisition Specialist. Shah joins Guru with over a decade of animation and VFX recruitment experience at studios such as Tendril Studio, Mr. X and most recently, Tangent Animation. 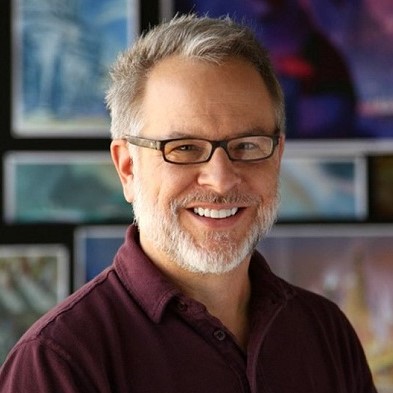 In addition to bringing Oscar winner Zootopia and nominated Ralph pics to the big screen, over his 10 years at Disney, Moore was tapped to sit on the Disney Story Trust and assist creative leadership on hits like Tangled, Frozen and Moana. Prior, he was one of three original directors on FOX’s The Simpsons, earning his first Primetime Emmy for “Homer vs. Lisa and the 8th Commandment.” 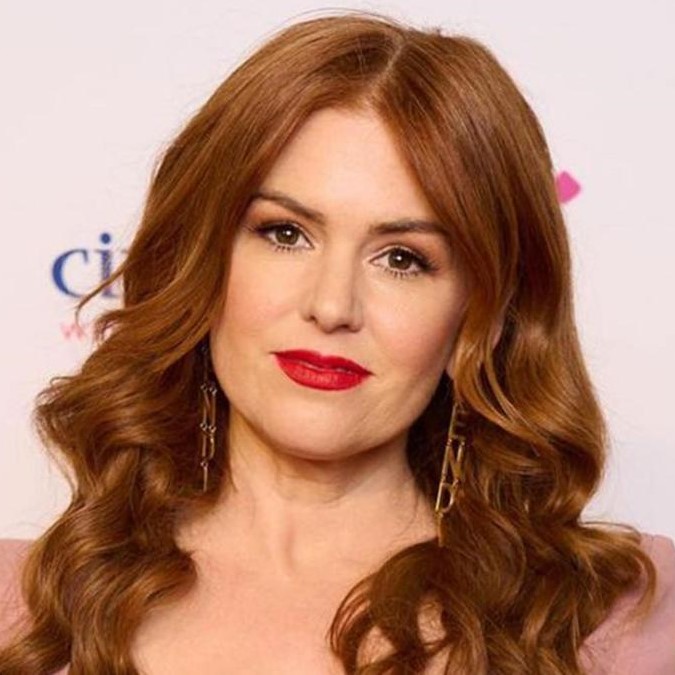 Isla Fisher has joined the cast of Universal Pictures’ live-action/CGI hybrid comedy Strays, starring alongside Will Ferrell, Jamie Foxx, Will Forte and Randall Park. Directed by Josh Greenbaum (Barb and Star Go to Vista Del Mar) and written by Dan Perrault (American Vandal), the movie follows an abandoned dog (Ferrell) who teams up with other strays, including one portrayed by Foxx, to get revenge on his former owner (Forte).

It has not yet been announced who or what Fisher’s character will be. Currently starring in the Peacock series Wolf Like Me, the actress’ animation credits include Back to the Outback, Rise of the Guardians, Rango and Horton Hears A Who! 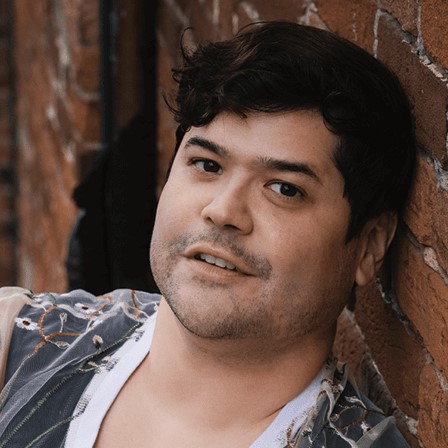 In other casting news, Puss in Boots: The Last Wish canine companion Harvey Guillén has signed on to the cast of Harley Quinn Season 3 on HBO Max. He will reportedly be voicing Nightwing, the heroic mantle Dick Grayson/Robin takes up after moving on from Batman in the DC comics. A Season 3 release date has not yet been set. Guillén is also in talks for a role in the upcoming live-action Blue Beetle movie, due out August 18, 2023.