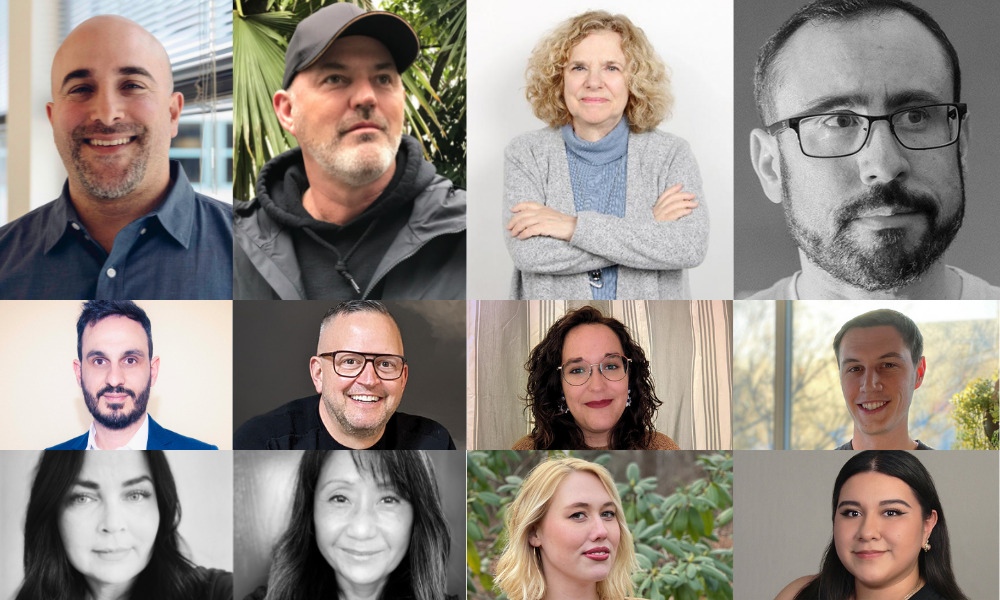 Multi-award-winning U.K. studio Aardman (aardman.com) has today announced two newly created roles to support the continued development of cutting-edge techniques and innovations as the studio builds on recent successes, including the Academy Award-nominated Robin Robin. Major new titles are entering production for both new and established IP, including a sequel to Chicken Run and the return of Wallace & Gromit. 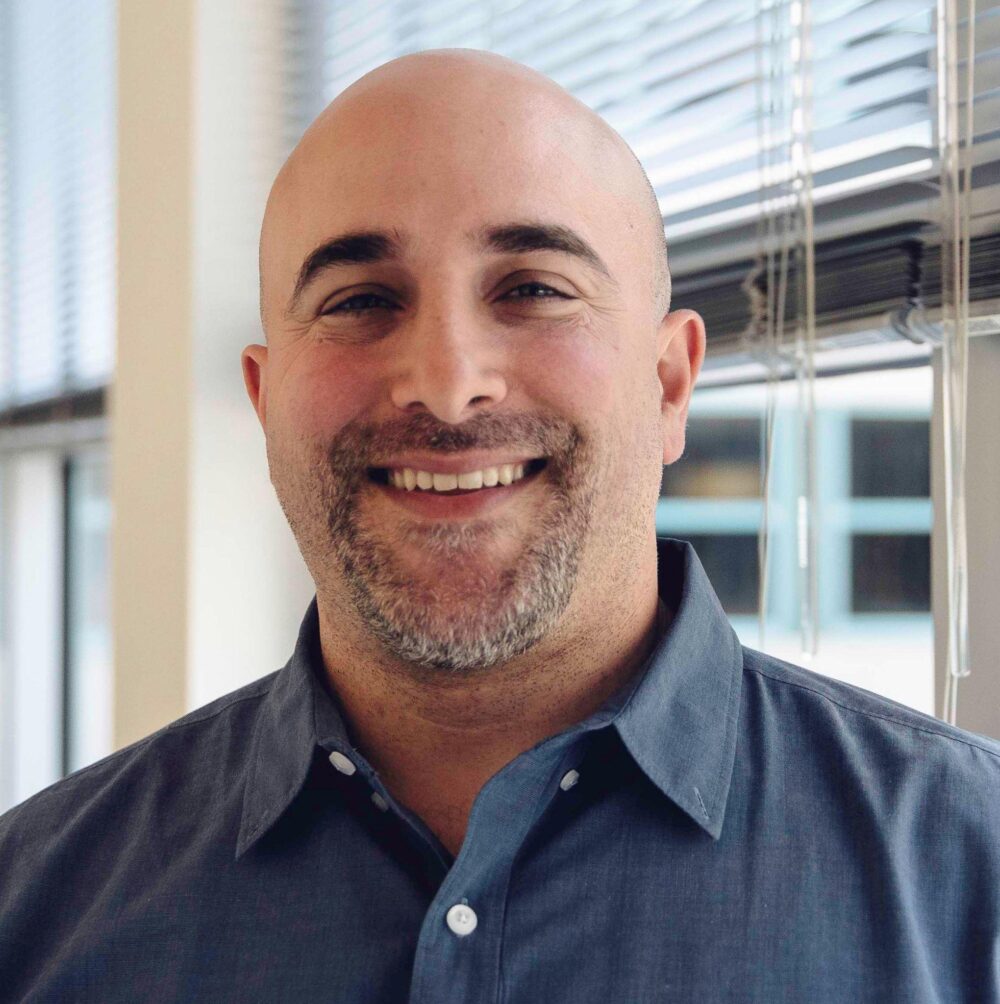 Steven Shapiro will start as Chief Technical Officer on March 28, overseeing the technology teams and developing a technology strategy reflecting the long-term plans of the studio as it takes on an ambitious slate of projects over the next five years. He will also play a key role as Aardman hones its creative skills bringing character, story and craft to opportunities enabled through new platforms and emerging technologies. Shapiro will report to Kerry Lock, Director of Finance & Operations at Aardman.

Shapiro joins Aardman from The Walt Disney Studios where, as Principal Architect, Motion Picture Innovation, he focused on applying innovation to support productions across all The Walt Disney Pictures live-action banners, from Marvel Studios to Disney Live Action MPP. Prior to this, he helped build the Production Technology team at Marvel Studios in his role as Director. He has more than 20 years of experience in media and entertainment technology, working on more than 30 features and episodics, managing teams and contributing in the areas of visual effects, gaming, image and color pipelines, stereography and conversion, finishing, FX art and more. 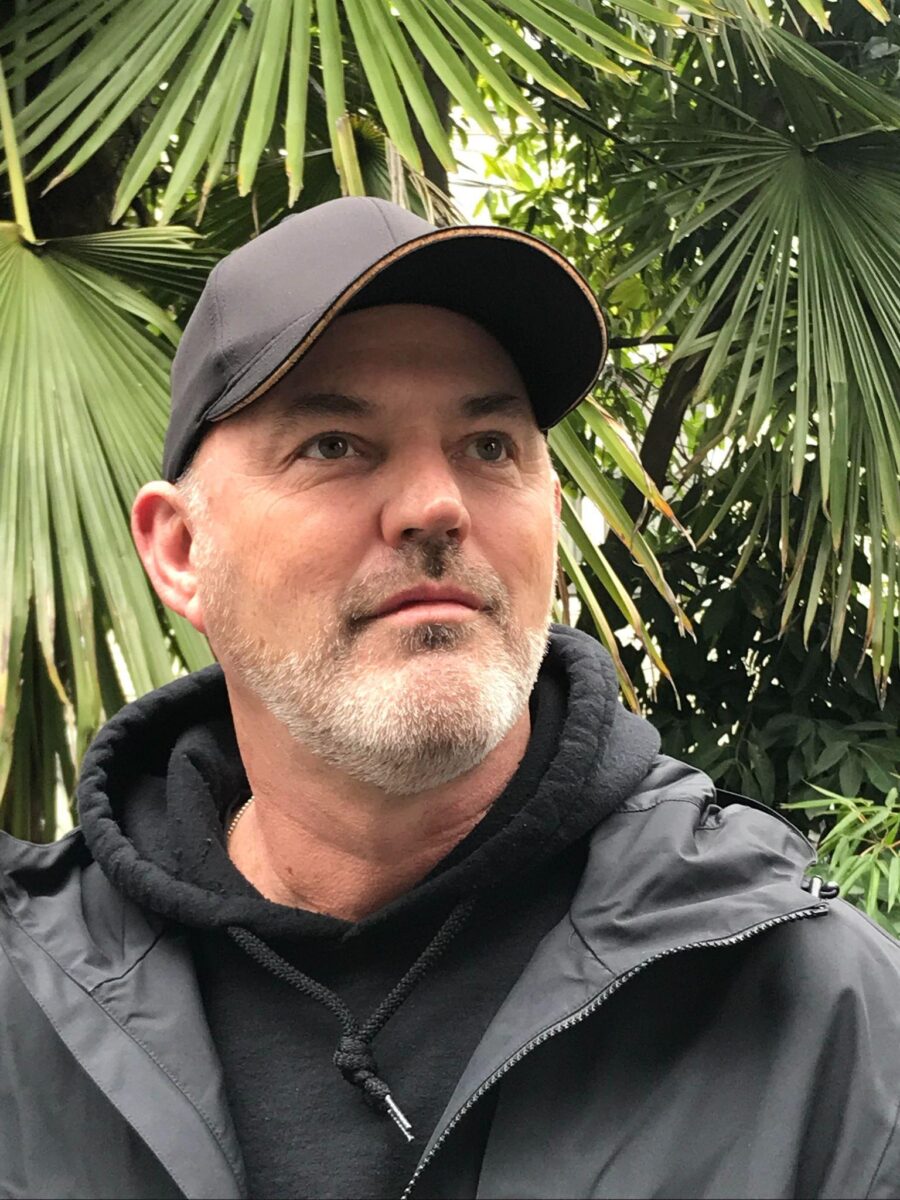 Harry Linden joined the studio as Head of Stop Frame Production on March 14. He will support Aardman’s specialist teams to deliver an expanding stop frame slate, which includes feature films, shorts, specials and series, as well as commercials and content produced for partners, such as Turtle Journey (2020) for Greenpeace and the music video for Coldplay’s “Daddy” (2019). Linden will work closely with the Head of CG Production, Jess McKillop, to ensure an integrated approach across all techniques as well as collaborating with producers and production teams to ensure this content is delivered to the highest creative standards. He will report to Carla Shelley, Executive Director, Production.

Linden has worked in film and TV for 25 years across advertising and promos, trailers, series and features. His experience spans live action and animation, 2D and 3D, stop motion and CG, at all levels of budget. He first collaborated with Aardman as Floor Manager on Wallace & Gromit: A Close Shave (1995), before working with the studio again on its first feature, Chicken Run (2000) as Production Manager. He worked on Tim Burton’s Corpse Bride (Warner Bros., 2005) as Production Manager and was Line Producer on Coraline (LAIKA, 2009). 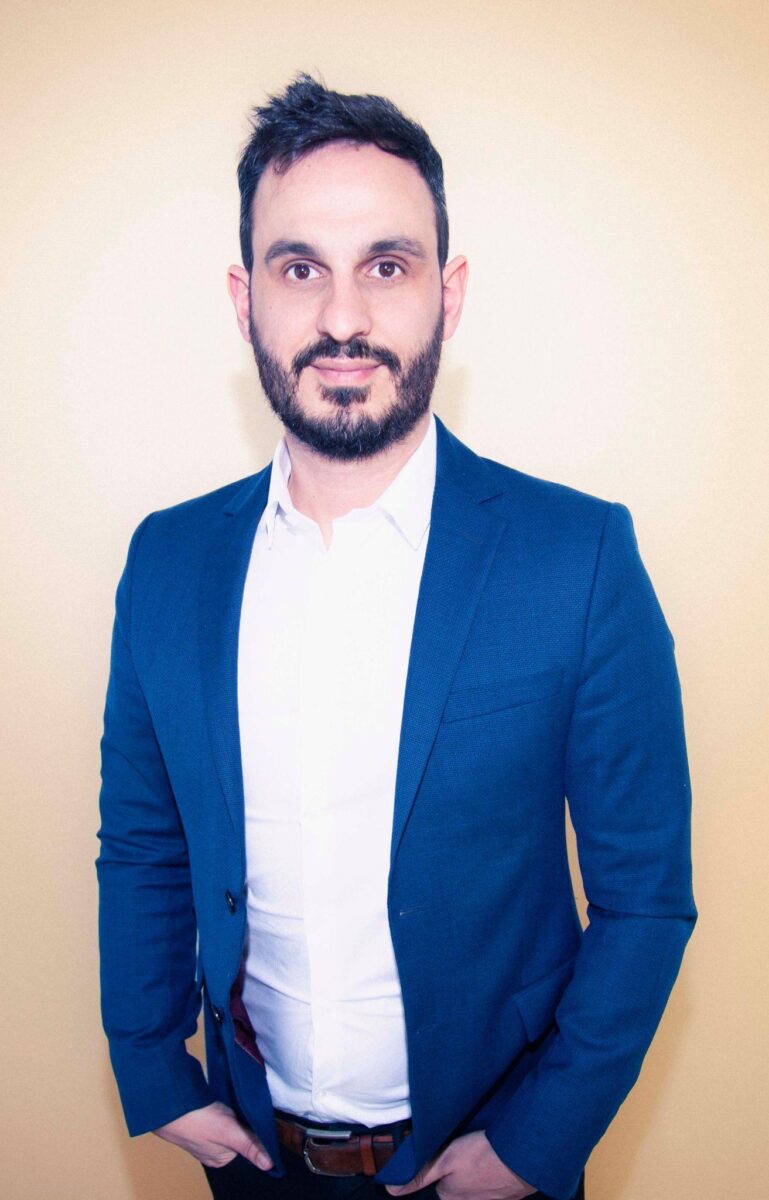 Mercury Filmworks (mercuryfilmworks.com), a leading independent animation studio in Ottawa, Canada, has appointed Guillaume Dubois to the post of Vice President Production, reporting to Clint Eland, Founder & CEO. Dubois carries over 16 years’ experience in animation and children’s TV, and will be responsible for managing current and future productions in the studio’s pipeline in both work-for-hire and original IP projects, including Pangors of Puddle Peak, Octicorn and Badjelly the Witch. He will work alongside CCO Heath Kenny and VP Original Series & Co-Production, Chantal Ling. 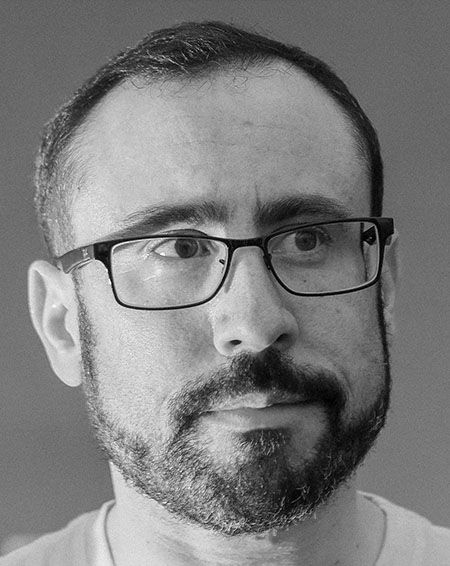 Melagrano came to Steamroller in 2016 after working with Pixar, Blue Sky, DreamWorks Animation, Blizzard Entertainment and Sony Pictures Imageworks. “I am beyond excited to be joining Amanda as Head of Animation,” he commented. “We have one of the best animation teams in the entire world, it’s such an honor to work with these amazing people every day. I’m looking forward to helping lead the team on our phenomenal slate of upcoming projects, continuing to help them learn and grow, and in the end, creating incredible work together.” 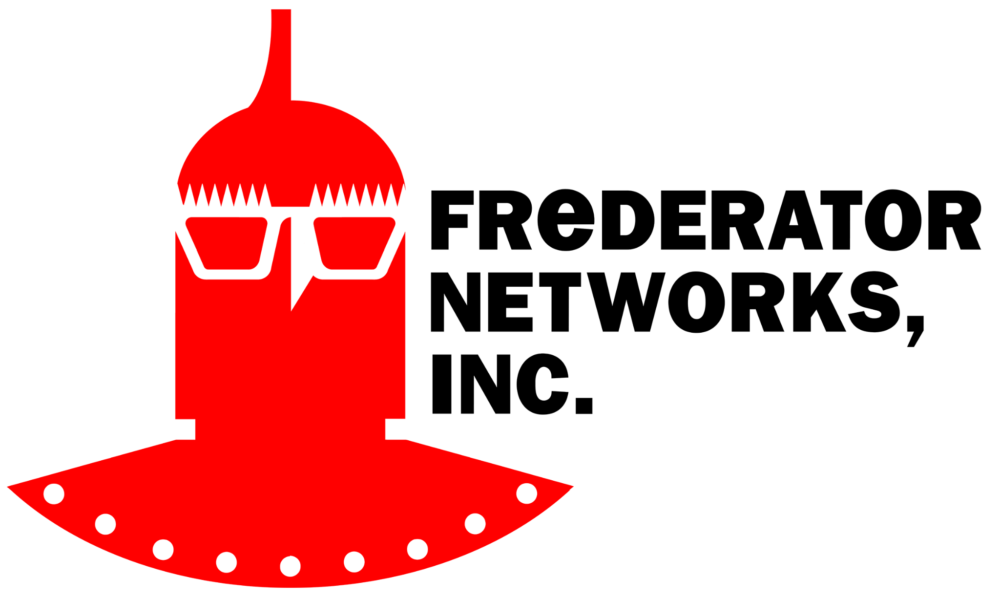 Frederator Media (frederator.com) announced the appointment of Joy Osinlaye as Digital Media Strategist. The latest addition marks the expansion of Frederator Media’s Brand Partnerships Division, cementing their mastery of online branding. “With a specialty in influencer marketing, Joy is a tour-de-force for helping brands and companies tell their story, bridging the gap between business and their consumers,” said GM Kenny Ash. “She is an excellent addition to Frederator, kickstarting our Brand Partnerships Division.”

Frederator Media boasts over 2000 exclusive creators and influencers that garner over a billion views every month. As the Digital Media Strategist, Osinlaye will connect brand and media companies with Frederator’s owned and operated YouTube channels, and their roster of global influencers. Frederator Media has a strong track record of engaging marketing campaigns and activations, with clients that include Xbox, Crunchyroll and Webtoon. 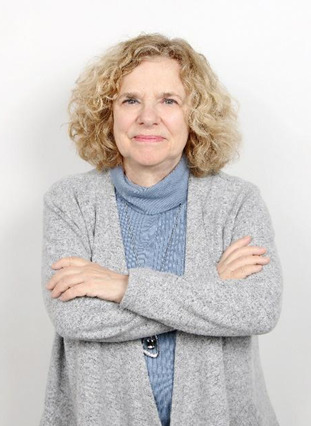 The Youth Media Alliance (ymamj.org) announced industry veteran Lucie Léger as the Chair of this year’s Awards of Excellence jury. The gala will honor Canada’s best youth programming productions on May 25 in Montréal. Throughout her career, Léger has shaped the course of many youth television production teams. 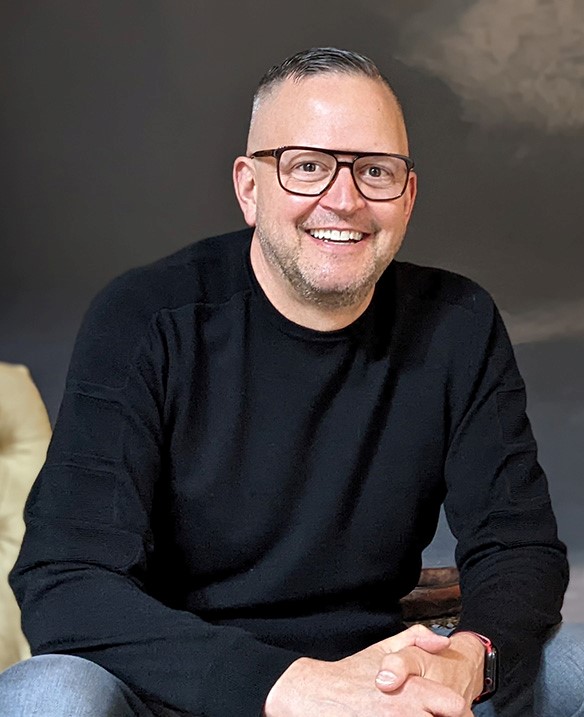 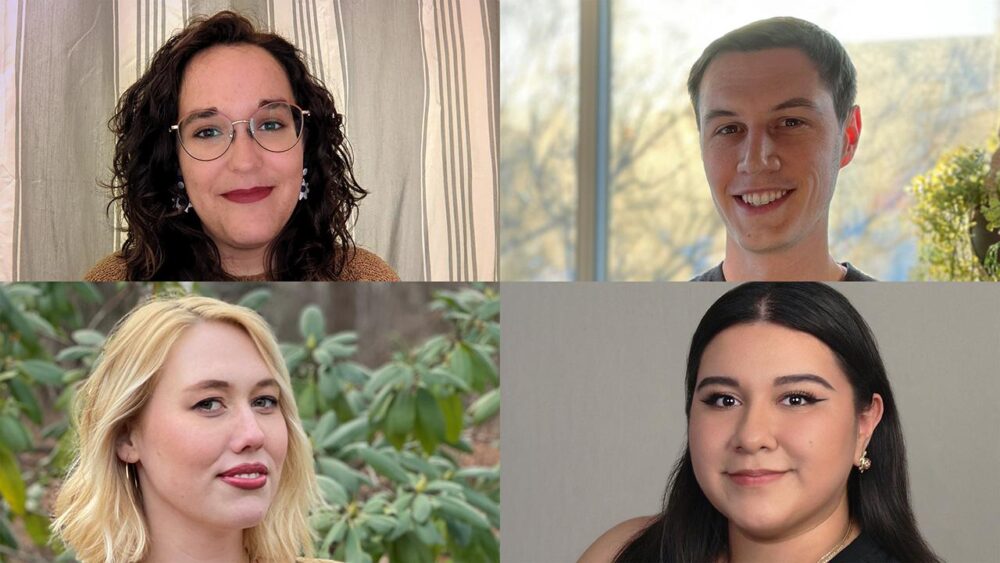 Nexus Studios (nexusstudios.com) has signed Australia-based director Alex Grigg to its global creative studio. With an impressive back catalog of award-winning films, Grigg has made a name for himself through his refined and painterly 2D aesthetic, knowing humor and ability to tap into key cultural moments. Through his education program, Alex’s commitment to enriching the industry by arming the next generation of animators with accessible skills, has earnt him great respect amongst his peers. 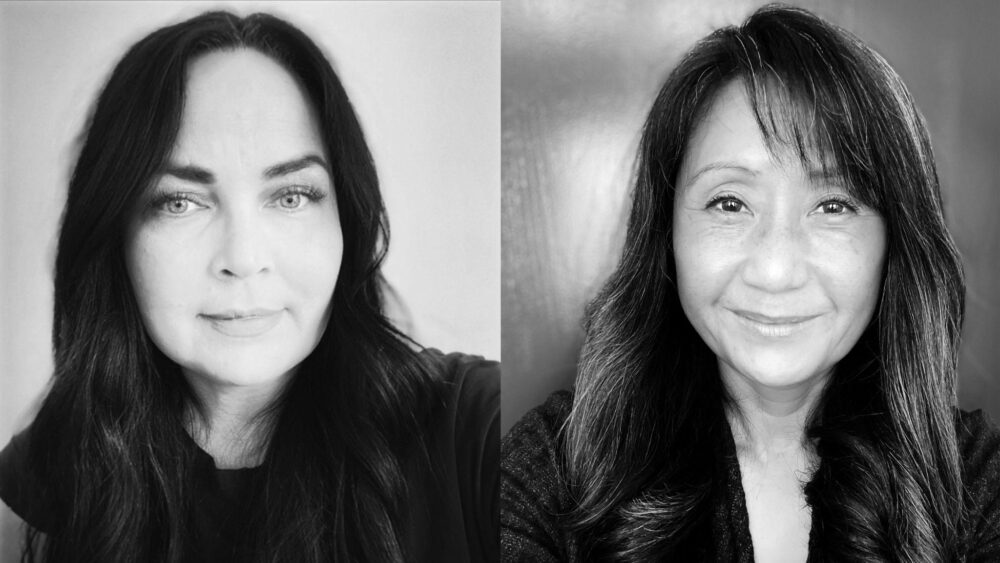 Framestore (framestore.com) announced two key hires to its Vancouver studio as it enters the next phase of its major global expansion and ongoing strategic work to integrate Method Studios’ film and episodic teams into the fold. These efforts in Vancouver, Montreal and Melbourne combined with the expansion to Mumbai and rapid pre-production division growth will boost Framestore’s team by 40%, connected by the established Framestore VFX pipeline across four continents. 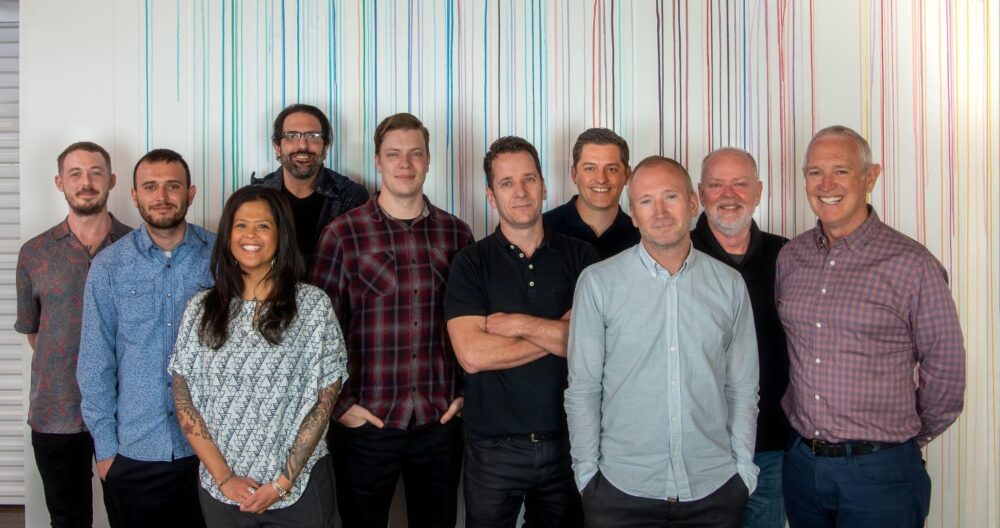 Full-service VFX and post-production studio Pariah (pariahcreative.com) has officially opened for business. Founded by VFX Supervisors Patrick Murphy and Glyn Tebbutt and Managing Director Mark Tobin, Pariah brings together a collective of talent with decades of combined experience. Prior to its official launch, Pariah completed a spot for Expedia, starring Ewan McGregor and directed by Lance Accord (Park Pictures) that aired during the NFL’s championship game. The company followed up with a spot for Gatorade’s Fuel Tomorrow campaign that premiered during the NBA All Star Game featuring Candace Parker and Damian Lillard, and directed by Wesley Walker (Tool of North America).