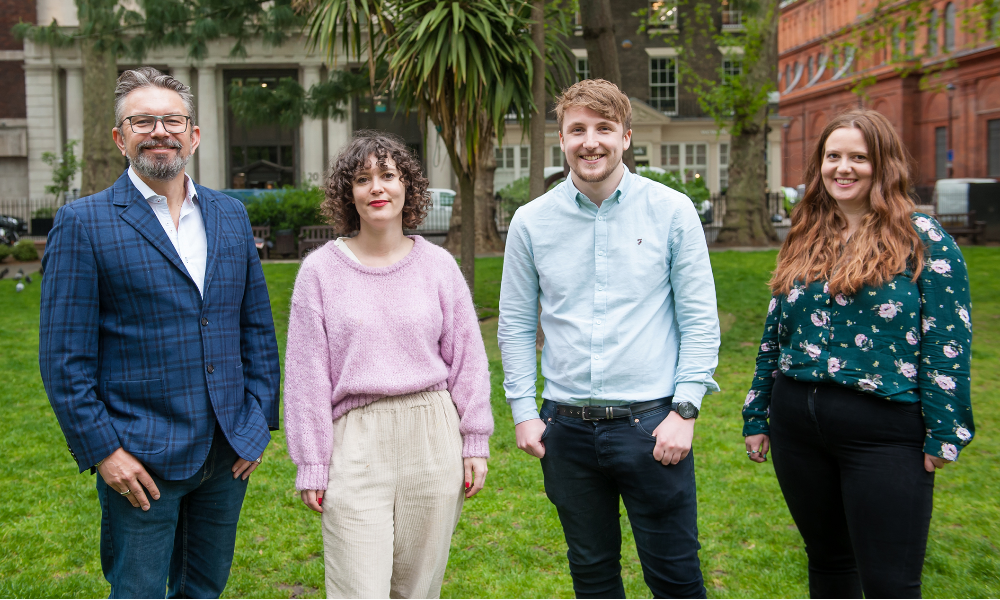 Global kids and family content distributor Jetpack Distribution (jetpackdistribution.tv) announces a new team structure to grow its operations across the globe and consolidate the company’s efforts in the sales and acquisitions of stand-out, high quality content.
“Jetpack has enjoyed exponential growth since launch, momentum we wish to pick up and accelerate even further! We’re blessed to work with 40 plus producers of exceptional quality content and are focused on further expansion,” said CEO Dominic Gardner. “The changes and promotions reflect the hard work and dedication of the team, as well as their brilliant relationships and connections within the kids and family industry.” 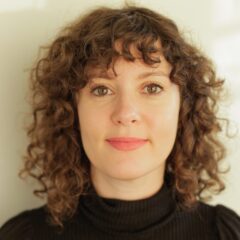 Sophie ‘Kido’ Prigent has been promoted to Global Head of Sales, leading sales in Asia, Canada, France, Latin America, Portugal, Spain and the Nordic countries, and AVOD sales globally. She will drive the sale of all content within Jetpack’s catalogue, working with broadcasters and VOD platforms, to find homes for the company’s diverse range of kids and family series across all genres and formats. Kido will continue to support the global acquisitions team and be the direct contact for producers in her territories. 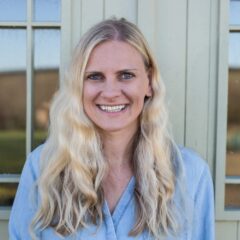 Gillian Calvert Ridge has been promoted to Global Distribution Director – Acquisitions and Development, leading the company’s acquisition of shows that are produced and in development stages. She will be focused on significantly growing this area, to further build Jetpack’s slate and identify the best content from producers and creators across the world. She will also handle content sales for Ireland, Australia, New Zealand, Germany, Austria and Switzerland. 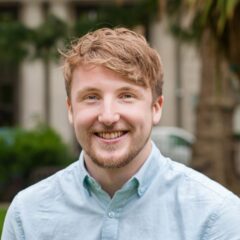 Matt Bowen has been appointed as Acquisitions Co-ordinator and will report directly to Calvert Ridge.

Sales Executive Toby Jones grows his remit to include selling kids and family content in Benelux, Central Eastern Europe, the Middle East, Africa and Italy. Jones will report to Prigent. 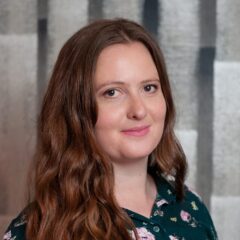 Rhiannon Lyons has been promoted to Marketing and Operations Manager, working alongside CEO Dominic Gardiner to promote the company — and its slate — across the world.

Prigent, Calvert Ridge and Lyons will report directly to Gardiner. 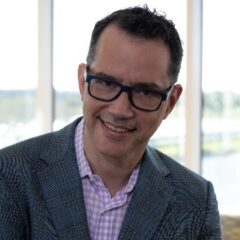 PBS has named Adriano Schmid  as Vice President of PBS KIDS Content (pbskids.org) overseeing the team and the network’s full content library. In addition, he will be responsible for expanding PBS KIDS’ robust multi-platform content strategy to meet the evolving needs of its audience. This will include identifying new industry talent, fostering relationships with current producers and partners, and supporting development of new approaches to content production on emerging platforms. He will join the team on June 13 and will report to Sara DeWitt, SVP and General Manager of PBS KIDS.

“PBS KIDS brings such a unique proposition: combining the directive to embrace different styles, formats, points of view and voices, together with an unwavering commitment to creating content with a purpose. It’s an honor to join this amazing team and work on this growing family of beloved characters. I am delighted to have the opportunity to continue my work empowering children to connect, learn and have fun,” said Schmid.

Schmid, a media veteran with more than 20 years’ experience, comes to PBS from Warner Bros. Discovery, Inc., where he most recently focused on multilingual programming in the LatAm and U.S. Hispanic markets. He developed and produced curriculum-based projects for preschool-age audiences in the non-fiction, live-action & animation long-form genres. Schmid also supervised the creation of short and digital kids’ content. His recent projects include Ba Da Bean, a children’s comedy series that explores the connection between art and STEM, and the LatAm hit Mini Beat Power Rockers, a CG show with a strong music appreciation curriculum. In addition, he has led the network’s editorial supervision on popular co-productions Agent Binky and Earth to Luna. Schmid’s contribution to children’s entertainment has been recognized with a Pulcinella Award for the ground-breaking Papernauts (2018) and the Cine Golden Eagle Award (2014) for Doki. He is also a four-time International Emmy Award nominee (2015-2018). 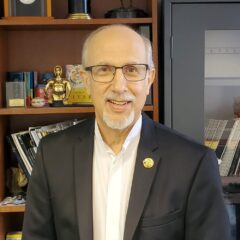 The Visual Effects Society (VES; vesglobal.org), the industry’s professional global honorary society, announced the forthcoming retirement of Eric Roth, the Society’s Executive Director for nearly 20 years. Roth will end his tenure as leader of the organization on September 30, 2022, amidst the Society’s milestone 25th anniversary year. The VES Board’s Executive Committee, under the leadership of VES Chair Lisa Cooke, has created a search committee that will soon begin the process to identify the next Executive Director.

“We have been exceptionally proud and fortunate to have a leader of Eric’s caliber, possessed with such passion, integrity and vision — and the unparalleled skills needed to drive this dynamic organization forward,” said Cooke. “As my colleague and friend, Eric is the kind of collaborator, mentor and cheerleader you always hope to work with. Eric has done transformational work in growing the Society into this rich global community, and he leaves an enormous legacy for us to carry forward.”

Read Roth’s letter to the Board on the VES news blog here. 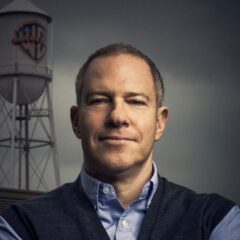 Toby Emmerich has announced his intent to step down as Chairman of the Warner Bros. Pictures Group and establish his own production company at the studio. The outgoing exec has a five-year exclusive deal with Warner Bros. Discobery, which will finance the outfit and hold distribution rights to its films and TV/streaming series.

“It has been an honor and a pleasure to be part of this storied company these last three decades and to lead the world-class Warner Bros. film studio team, and I am incredibly proud of what we have been able to accomplish together,” said Emmerich. “This seemed like the perfect time to transition to something new, and I am excited to be pursuing my passion for storytelling in a more hands-on way with my own production company.”