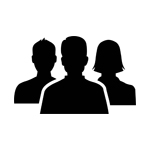 + Glasgow-based Axis CG studio — which provides animation for video game, film and TV projects like its VES Award-nominated Halo 5: Guardians cinematic — has appointed Jon Neill as Head of Lighting, Rendering & Compositing. Neill will oversee Axis’ LRC team at both department and project level. He has previously held senior positions at MPC and Cinesite, working on projects like Jungle Book, Skyfall and Harry Potter and the Order of the Phoenix.

+ Framestore has appointed James Whitlam as Executive Producer – Film. Whitlam joins the VFX and animation studio with 25 years’ experience as a producer across a range of films, TV series and commercials. Most recently he was Iloura’s Senior VFX Producer for Deepwater Horizon after a nine-year tenure at Rising Sun Pictures, where he worked the Harry Potter franchise as VFX Producer for The Goblet of Fire and EP on Order of the Phoenix, Half-Blood Prince and Deathly Hallows Pt. 1 & 2, and was instrumental to building up the studio’s scale of involvement and complexity on each film. His credits also include Max Max: Fury Road, LotR: Return of the King and Batman Begins. Whitlam was recently co-chair of the Australian section of the VES, and a member of AACTA’s visual effects branch.

+ Deluxe Entertainment Services Group has brought on former Digital Domain CEO Ed Ulbrich as President and General Manager of Deluxe Visual Effects, reporting to Deluxe CEO John Wallace. Ulbrich will lead Method Studios and Iloura and unify global VFX operations to extend the scale and capabilities of services for features and commercials. He will also drive and grow Deluxe VR, the virtual and mixed reality experiences unit. Ulbrich spent 20 years at Digital Domain in roles including EP, President of Commercials, EVP of Production, Chief Creative Officer and ultimately CEO. His credits include producer on Enders Game, VFX EP for The Curious Case of Benjamin Button, Titanic and What Dreams May Come as well as top music videos and over 500 commercials. Method’s recent work includes over 400 shots for Marvel’s Captain America: Civil War — the studio is now in production on Doctor Strange and Guardians of the Galaxy 2.

+ Eric Rollman, President & CEO of Rollman Entertainment, has joined the Board of L.A.-based Private Redemption Foundation. Rollman will be assuming an active leadership role as Chief Strategy Officer for the organization, which responds to the needs of “talented, motivated and capable individuals within the Jewish community — primarily women and children — that have experienced a life changing event bringing them to the brink of extreme financial and emotional vulnerability.” Rollman Ent.’s productions includes International Emmy-winning animated series The Jungle Bunch (Sprout).

+ Gaumont‘s Paris-based President of Animation, Pierre Belaisch, is exiting the company. Earlier this year under Gaumont’s plans to expand its U.S. division it was announced that Belaisch would be reporting to L.A.-based animation president Nicolas Atlan while focusing on European TV projects. Belaisch previously served as MD of Gaumont Animation (formerly Alphanim), which has a catalog including Calimero, Belle and Sebastian and Welcome to Bric-a-Broc. 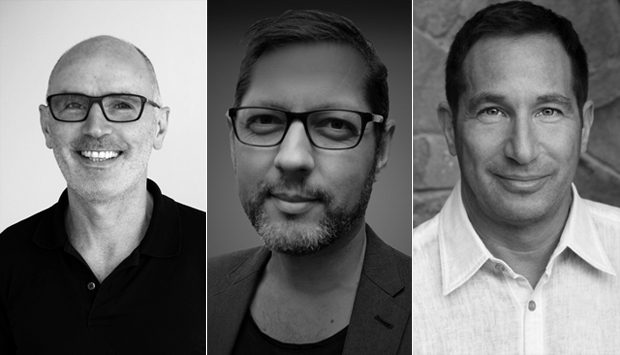