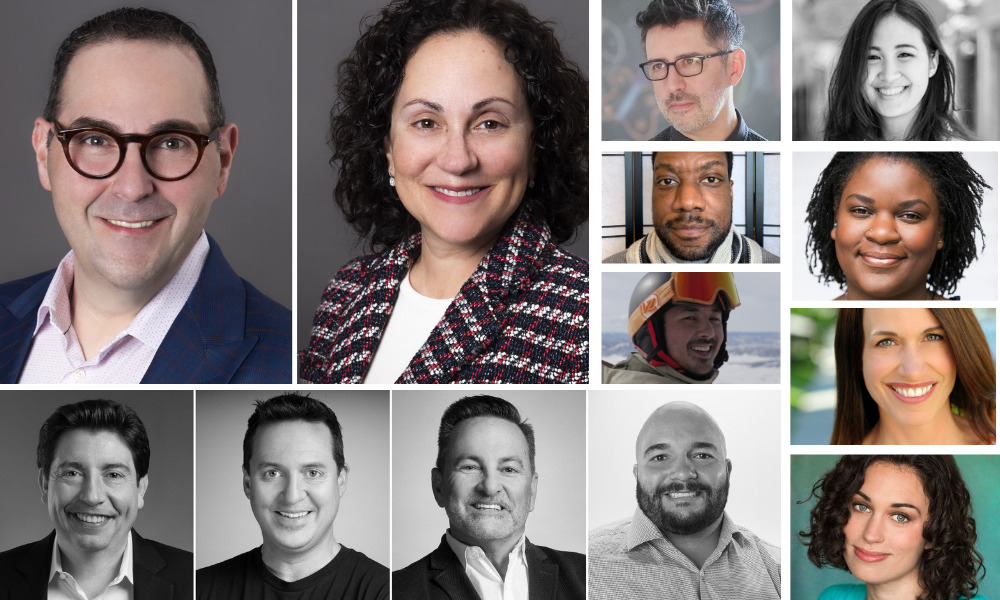 ChizComm Ltd. and ChizComm Beacon Media founders Harold and Jennifer Chizick today addressed their exit from Genius Brands, ChizComm and ChizComm Beacon Media. Their leading marketing/media companies were acquired by GBI in Febraury 2021, with Harold Chizick serving as CEO of both as well as President of Marketing, Content Sales and Consumer Products for GBI, and Jennifer Chizick as COO of ChizComm Ltd. Their statement reads:

“Last week, Genius Brands imposed organizational changes that reduced our role in the Company and was a breach of our agreement with Genius Brands. Efforts to resolve this matter in an amicable fashion have been unsuccessful. We believe that we have been terminated on a without cause basis and now have no choice but to depart the Company and explore options for how to recoup the considerable sums remaining due to us.

“ChizComm staff is at the heart of everything we do. We want to thank this phenomenal team — past and present – that have contributed to building a great organization that prioritizes integrity, drive and passion. And to the ChizComm client base, it has been an honor working in partnership to unlock opportunities and drive growth. Stay tuned for what we do next.” 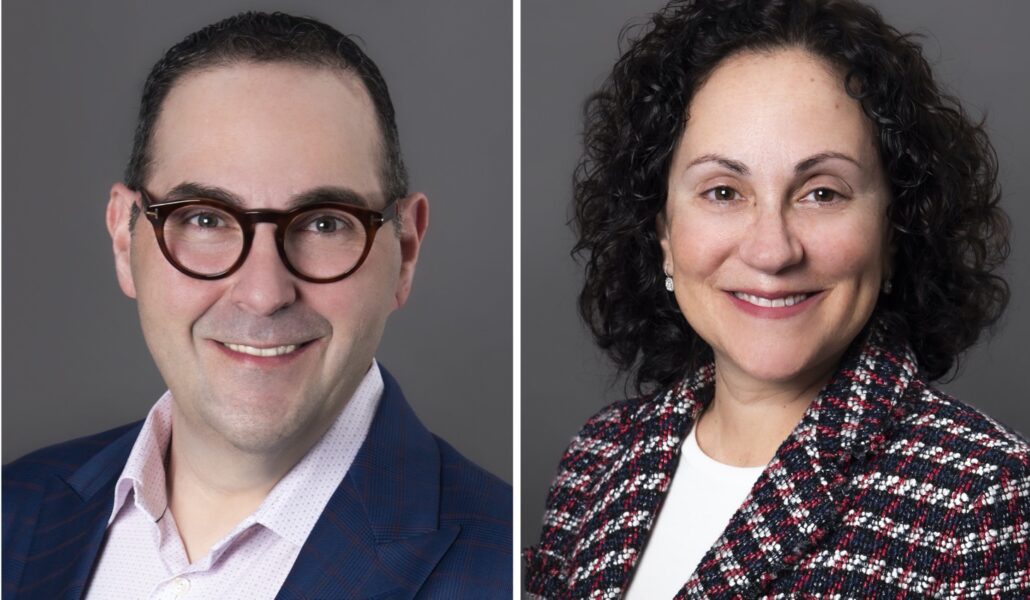 In its own statement, Genius Brands asserts that Harold and Jennifer Chizick were terminated for cause, saying, “The Company believes this decision to be in the best interest of its shareholders and customers. Business will continue under current management: Donna MacNeil, President of ChizComm, and Kathleen Campisano, Global Chief Marketing Officer & General Manager of ChizComm Beacon. The Company is fully invested in the success of these subsidiaries and believes it will be more fully realized under Ms. MacNeil’s and Ms. Campisano’s leadership.”

The Chizicks founded ChizComm Ltd. in 2013, a marketing communications and media buying agency in the lifestyle, family, entertainment, toy and gaming spaces. Harold previously worked as a senior-level executive at top tier organizations including Spin Master Ltd. and MEGA Brands, as well as serving on several Toy Industry Association committees and having spent six years as the Official Spokesperson for the Canadian Toy Association. In the past year working with GBI, Harold secured a Master Toy Partner for Rainbow Rangers, led the partnership to have Kartoon Channel! stream on Pluto TV, and led the marketing to deliver over 70M views on Stan Lee Superhero Kindergarten. 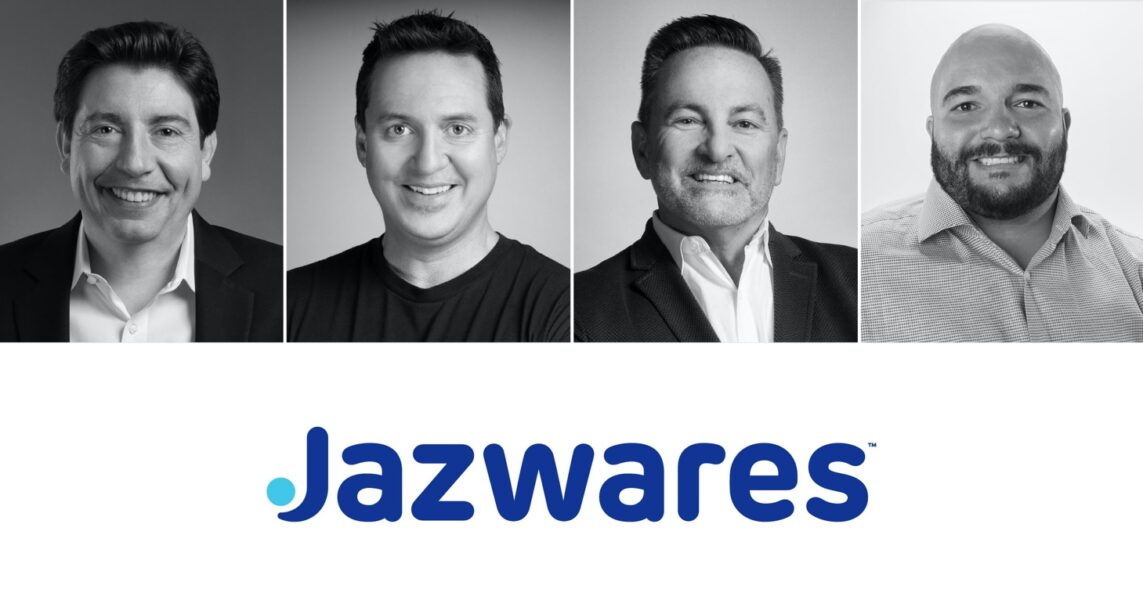 Global toys and licensing leader Jazwares (www.jazwares.com) has named Jeremy Padawer as Chief Brand Officer, effective immediately. Padawer is a toy industry veteran with deep expertise in brand development across multiple toy categories including collectibles, as well as an experienced executive in e-commerce and animated content.

Padawer has been instrumental in Jazwares’ growth since joining the company in 2019 when Jazwares acquired Wicked Cool Toys. In this newly created role prioritizing brand and growth strategies, Padawer will be responsible for the company’s global brand building, design, marketing and communications across all business units. 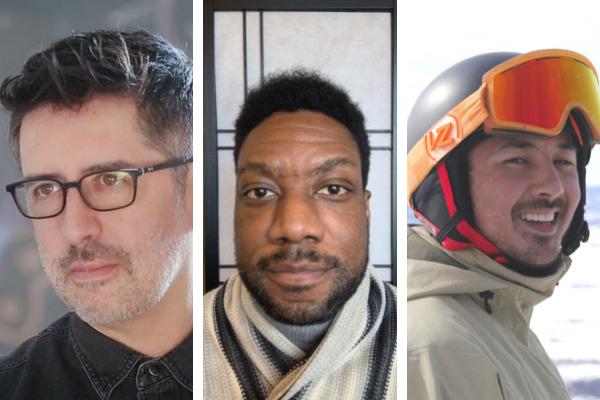 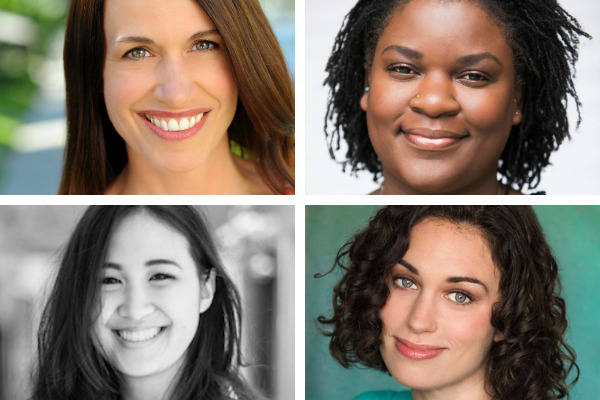 Disney General Entertainment (DGE) revealed the writers selected for its 2022 Writing Program and the recipient of Disney Branded Television’s Eunetta T. Boone Comedy Writer’s Scholarship, established in 2020 by Disney Channel in honor of the late writer/producer for diverse and aspiring comedy writers. Baltimorean filmmaker/comedian Mattie Bayne (Never Have I Ever writing asst.) received the Scholarship honor, while a few of this year’s selectees rep the animation industry:

Europe, the Cleveland Cavaliers and Houston Rockets. Crenwelge subsequently launched her own firm which produced award-winning branded content for clients in the NBA, NFL, NHL, MLB and NCAA. Crenwelge began her comedy career at The Groundlings and was a mainstage company member at Acme Comedy Theater, writing for the multicam late-night show, Acme Saturday Night. She was a fellow in the 2020 Native American TV Writers Lab and is in the Women in Film Mentoring Program. Her original pilots have received recognition in more than 15 competitions, placing as Top 10 finalists in ScreenCraft and Creative Screenwriting. Her book, Growing Up with Granny: A Survivor’s Guide, won Roadmap’s 2020 Write Start Manuscript Competition. Crenwelge was recently a staff writer on the Netflix animated series Spirit Rangers.

Recently a consulting producer on an as-yet unannounced talk show, Garcia’s credits include writing a freelance episode and working as a writers’ assistant on an animated half-hour comedy in development at Titmouse, freelance writing for Wildbrain Studios, writers’ assistant for the Comedy Central pilot Hood Adjacent with James Davis and writers’ PA on ABC’s The Catch and Selfie. She has an extensive background in sketch comedy and has written and performed at The Ruby LA, The Magnet, The PIT and UCB, as well as at festivals such as NYC Sketch Fest and Women in Comedy Fest. She participated as a writer for the 2020 CBS Leadership Pipeline, the 2019 NHMC TV Writers Program and the 2019 CBS Showcase and was a finalist for the 2021 Universal Animation Writers Program. Garcia enjoys exploring identity through comedy, especially with a fantastical or sci-fi bend. She is a Sagittarius, just like her two daughters, and she worries about what’s in store for their teen years.

Shields has worked for DreamWorks TV Animation and is currently developing

an original series with Marsai Martin’s Genius Productions. Shields participated in the Women in Film INSIGHT Fellowship as well as the HBO Access Writing Program and was the winner of the Humanitas Prize Drama Fellowship. She is an alumna of Film Independent’s Project Involve where as a screenwriting fellow, she penned the award-winning short film Wednesday, currently available on HBO. Wednesday debuted at the LA Film Festival and premiered at the American Black Film Festival. Additionally, Shields participated in the Moving Picture Institute Pilot Workshop and was a finalist for the Tribeca Sloan Filmmaker Fund, IFP No Borders and the Nantucket Film Festival Screenwriting Competition.

Now in its 32nd year, Disney Creative Talent Development & Inclusion’s one-year writing program is a highly selective initiative which helps participants secure their first TV staff writer assignments on a DGE series. The program also provides participants with mentorship, advanced professional development and access to DGE’s creative executives, producers, showrunners and program alumni. The program is widely recognized as one of the entertainment industry’s most successful of its type, with a nearly 100% annual TV staffing rate for more than a decade and launching many accomplished storytellers at the Company.

All program writers will be under contract with DGE and receive a weekly salary and benefits prior to staffing. All program writers who staff on a DGE scripted series will be compensated at WGA scale. The DGE Writing Program has been managed and run by Liz Kelly, senior manager of DGE Creative Talent Development & Inclusion, for the past three years. 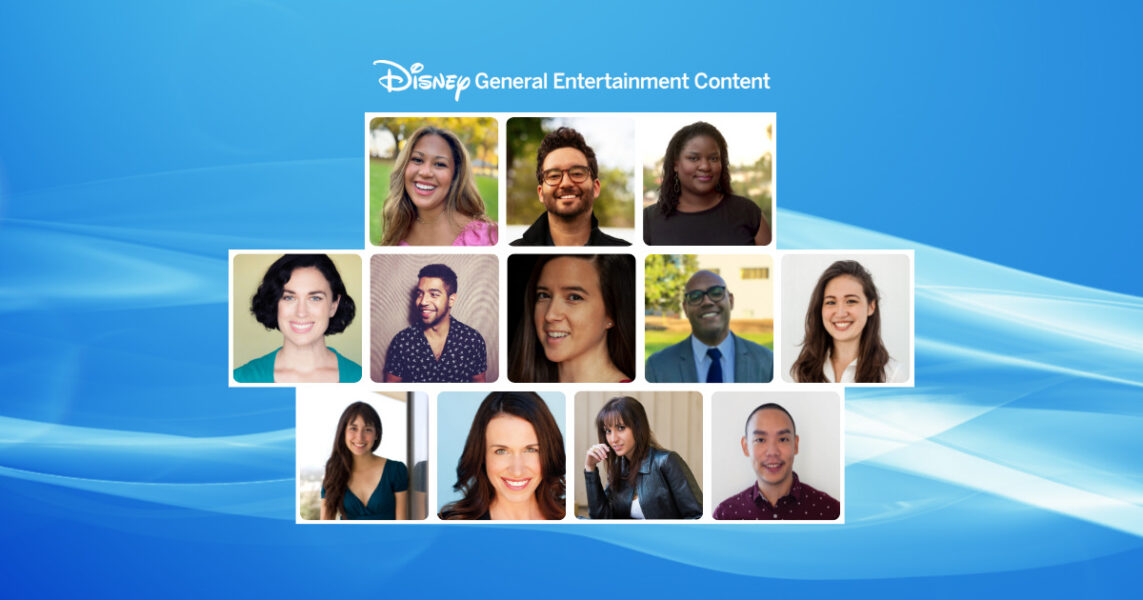