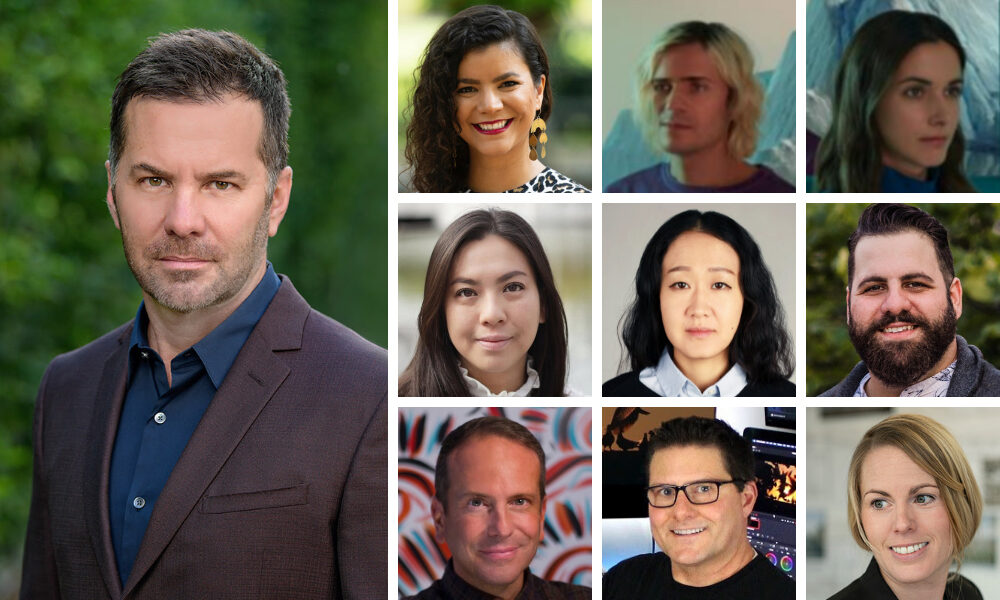 After 33 years in creative and leadership roles at Disney, Gary Marsh announced he will be stepping down as President and Chief Creative Officer of Disney Branded Television at the end of 2021 to launch his own production company. Backed by Disney General Entertainment, Marsh’s multiyear production deal will develop world-class, brand-defining content for Disney’s streaming and linear platforms including, shepherding iconic content such as High School Musical, Hannah Montana, Lizzie McGuire, Descendants, Phineas and Ferb, Gravity Falls, The Proud Family, That’s So Raven, Jessie, Andi Mack and The Owl House.

During his tenure, he launched the Disney Junior Channel along with its emblematic children’s programs including Mickey Mouse Clubhouse, Doc McStuffins, Elena of Avalor and Sofia the First. Programming under Marsh’s guidance has received the highest industry and critical recognition, including dozens of Emmy and Annie Awards, as well as Peabody, Humanitas, Imagen, GLAAD, Gabriel, Christopher and Kid’s Choice Awards.

“For 33 years, I’ve had the greatest job in television,” said Marsh. “The stories we’ve told, the music we’ve created, the stars we’ve discovered, the franchises we’ve built – all of it has entertained and engaged millions of kids and families around the globe. Thanks to the reach of Disney’s streaming platforms, those stories will live forever in the hearts and minds of future generations, alongside all the new stories I look forward to telling. There simply could not be a more compelling or creatively stimulating time to enter the production ranks.”

Marsh’s move to the production ranks is the culmination of conversations that began with the company nearly two and half years ago. Marsh agreed to stay on as president through Disney’s acquisition of the Fox assets and the company’s subsequent reorganization to focus its content groups on expanding development and production pipelines to fuel the growth of Disney’s streaming platforms. Marsh and Peter Rice, Chairman, Disney General Entertainment, are now preparing for a smooth transition to a new Disney Branded Television leader before the end of the year. In the meantime, Marsh is also finalizing the first projects that will be developed under his new production banner including two new Descendants movies, the prequel to Beauty and the Beast and projects Tink, School for Sensitive Souls and Witch Mountain. 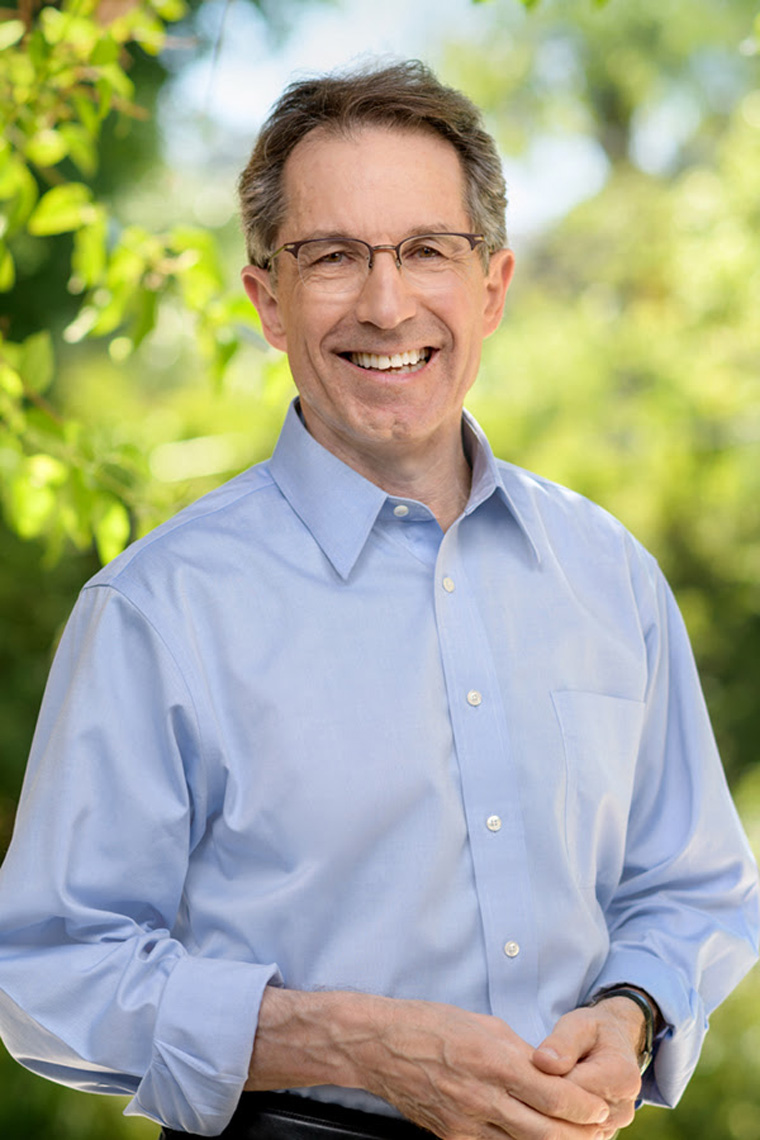 Victoria Alonso has been promoted to President, Physical and Post Production, Visual Effects and Animation Production at Marvel Studios. In this role, the 15-year studio veteran will oversee these divisions across the studio’s slate of films and series, and will continue to report to studio co-President Louis D’Esposito. Alonso will also see through her executive producer duties on all upcoming feature films and original series for Disney+, including Eternals, Doctor Strange in the Multiverse of Madness, Thor: Love and Thunder, Hawkeye, Ms. Marvel, She-Hulk and Moon Knight.

Alonso joined Marvel in 2006 as the company’s EVP of VFX and post production, doubling as co-producer on Iron Man, then Iron Man 2, Thor and Captain America: The First Avenger. She moved on to exec producer for 2011’s The Avengers, serving as EP for all subsequent Marvel Studios films, most recently on Black Widow and Shang-Chi and the Legend of the Ten Rings. During her tenure, Marvel Studios films have earned over $23 billion in global box office.

“When Louis first suggested I come to work with the team on Iron Man, I never could have imagined the adventure ahead, and as far as I’m concerned, it has only just begun!” Alonso said. “We have an absolutely incredible group of people who are bringing their many talents to the exciting slate of films and series we have on the horizon, and I’m especially thrilled about ramping up our studio’s animation efforts, which is a personal passion of mine. Look forward to more singing!”

Alonso was nominated for an Emmy in 2021 as producer for Marvel’s debut Disney+ series WandaVision. She was named one of People en Español Magazine‘s top “Poderosa” Most Influential Hispanic Women in 2019 and 2020, and was honored in 2015 with the Muse Award for Outstanding Vision and Achievement from the New York Women in Film & Television. She was also the first woman to be presented with the Harold Lloyd Award from the Advanced Imaging Society. In 2017, she was the first woman to be honored with the Visionary Award at the 15th Annual VES Awards. 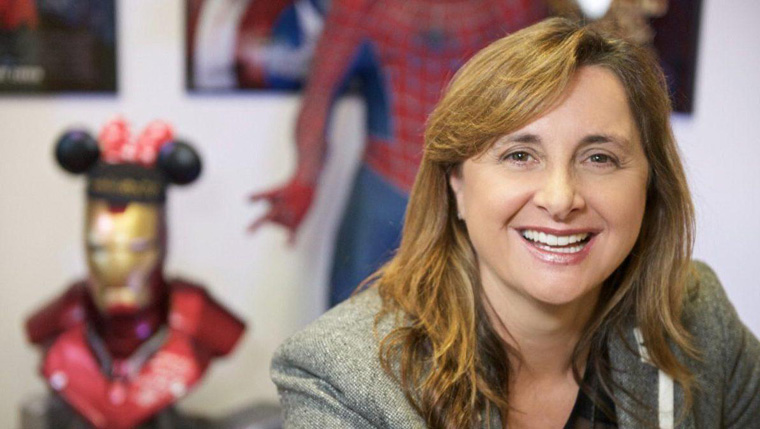 Global kids & family entertainment leader WildBrain Ltd. announces that Damon Berger has joined the company in the newly created position of Chief Marketing Officer (CMO), Stephanie Betts has been promoted to Chief Content Officer (CCO) and Deirdre Brennan has been promoted to Chief Operating Officer (COO). Due to this management realignment, the role of Managing Director at WildBrain Spark will no longer exist and, as a result, Jon Gisby will be leaving the Company.

Prior to joining WildBrain, Berger held executive positions in marketing and business development at Mattel, Fullscreen, What’s Trending and 20th Century Fox, specializing in building digital-first organizations, in addition to creating high-value partnerships with some of the biggest companies in the entertainment and technology spaces. He reports to WildBrain CEO, Eric Ellenbogen. 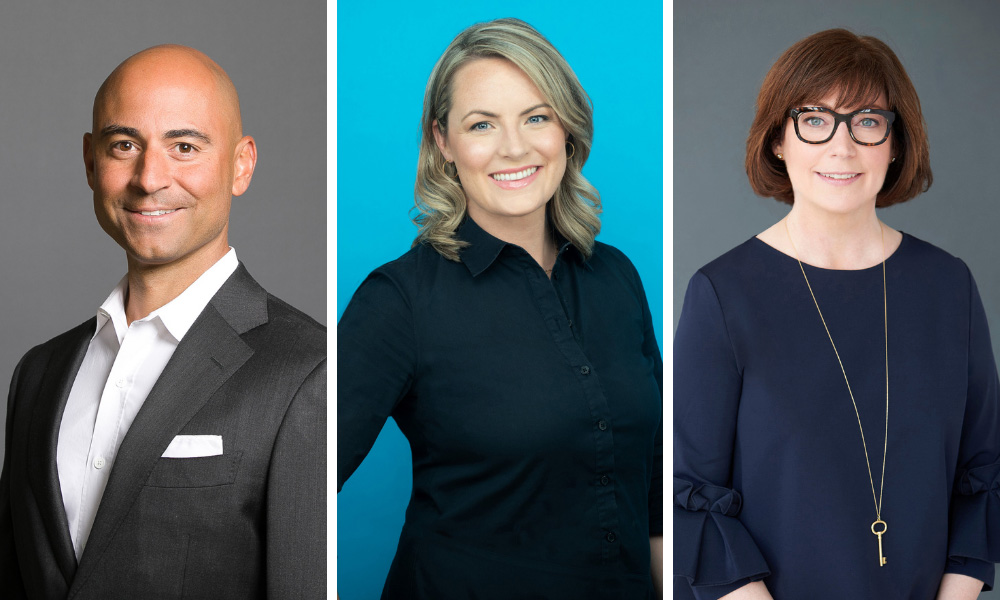 Toronto-based children’s content producer Guru Studio announced today the appointment of Dattaguru Mahabal as Vice President of Finance. Mahabal will lead the company’s Production and Corporate Finance departments and oversee all financial planning, transaction processing, reporting systems and new business analysis at the studio. He will report to President and Executive Creative Director Frank Falcone and be based in Toronto.

Mahabal brings over 20 years of proven leadership in corporate financial process engineering and long-term strategic planning in the media industry. Previously, Mahabal was VP of Financial Planning & Analysis at Boat Rocker Media, where he built and led finance expertise across their international studios and was instrumental in their subsequent IPO. He also spent over five years at Blue Ant Media where his focus was on building finance expertise through acquisitions and international expansion. Mahabal holds a CPA, MBA and an Engineering degree. 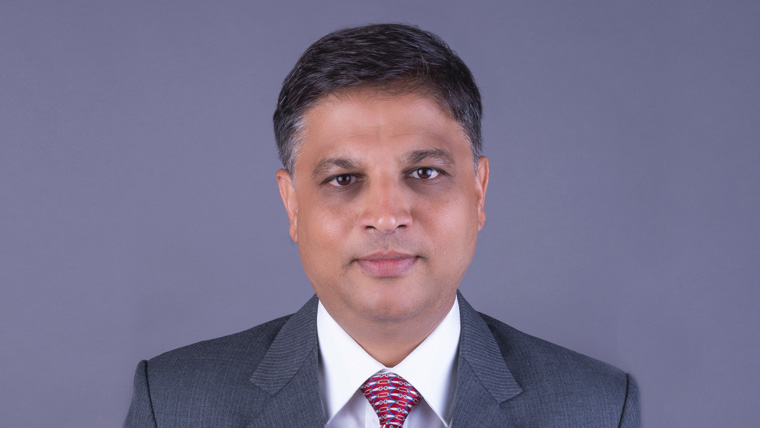 Multi-award winning creative studio Framestore announced a trio of promotions in a move to solidify a team of specialist experience within the Attractions offering at Framestore and set the stage for the department’s growth.

On the heels of noteworthy additions such as Executive Creative Director Chadwick Halbritter and Partners Brandon Porter and Conor O’Neill, Nomad is continuing to expand its creative team with the addition of Senior Lead Flame Artist Steve Morris to its NYC studio.

Morris joins Nomad after seven years as a Senior Flame Artist at Method, where he worked on campaigns for brands such as Squarespace (featuring Oscar the Grouch and a Super Bowl spot with Winona Ryder), Heath and Johnson & Johnson via UM, and Comcast for the Tokyo 2020 Olympics via Spark Foundry. Prior to Method, Morris spent nearly five years as a VFX Artist at Company3. In addition to his vast library of commercial work, Morris has collaborated with Marvel on several projects including Guardians of the Galaxy 2 and The Defenders. His work has also been featured in blockbuster films like Drive, Tower Heist, Extremely Loud and Incredibly Close and Runaway, to name a few.

To help manage the fast growth in NYC, Nomad is also welcoming Head of VFX Production Alyssa St. Vincent. She joins the company from her most recent role as Executive Producer for Taylor James / Smoke & Mirrors. Prior to that, she served as an EP for Strange & Wonderful and Eight VFX, where in addition to her commercial work, she also worked on films like Cary Fukunaga’s Beasts of No Nation and Craig Gilespie’s I, Tonya. Her impressive credits include work on brands such as BMW, Rolex, Nike, AT&T, Puma and Mountain Dew, garnering multiple awards at Cannes and the D&AD Awards. Additionally, St. Vincent and Lederman served on the AICP Board of Directors for a number of years together. 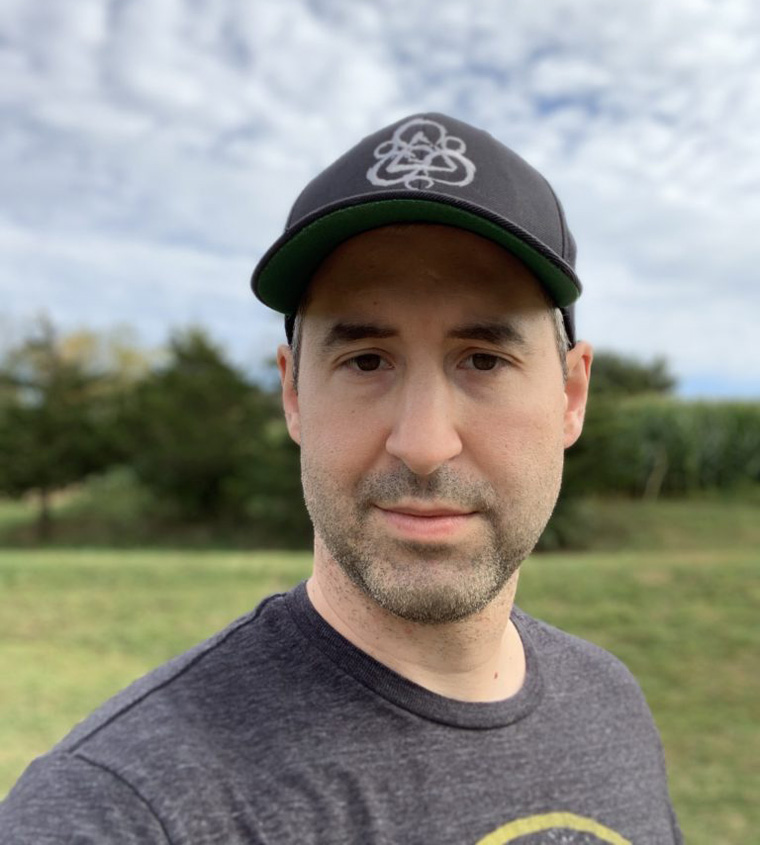