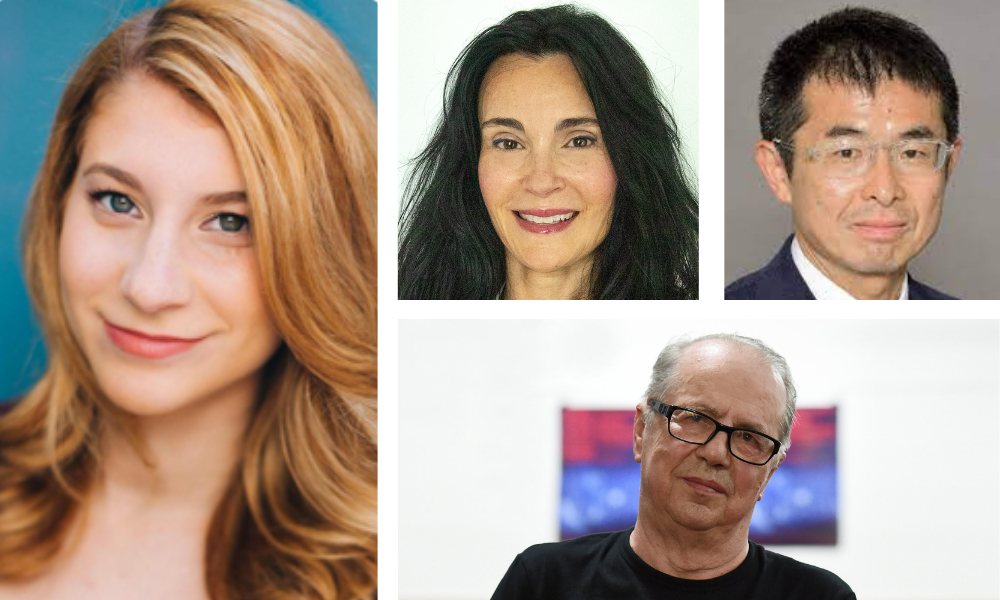 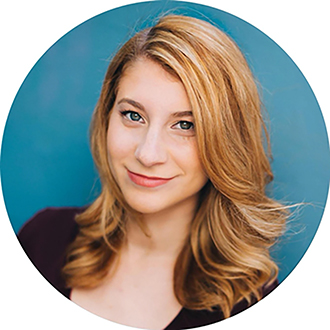 Frederator Studios (Bee and Puppycat, Bravest Warriors, Netflix’s Castlevania), part of WOW! Unlimited Media, announced today that Isabel Bailin has joined the studio as Director of Development. Bailin will oversee the expansion of the studio’s popular children’s content as well as build upon the studio’s animated portfolio for adults. With Bailin’s passion for comedy and improv, combined with her experience in adult primetime shows, the studio aims to diversify their content for all ages and increase their audience reach.

“I am honored to join the outstanding team at Frederator Studios. My mission is to develop character driven kids and adult animation, from ideation to final production”, says Isabel. “I have always admired Frederator’s creator-driven spirit and groundbreaking hits (Adventure Time, The Fairly OddParents, Castlevania). Together, we will produce and deliver the highest quality content for kids and families across multiple platforms.”

Prior to joining Frederator Studios, Bailin worked at NBCUniversal in Creative Development where she was responsible for acquiring, developing and producing comedic short-form adult animated content for SYFY’s on-air and digital platforms. Before working in Creative Development, Bailin was the Executive Assistant to the President of Strategy and Commercial Growth at NBC. She previously worked at Creative Artists Agency and was a Writer’s Research Intern at Saturday Night Live while she attended Barnard College of Columbia University. 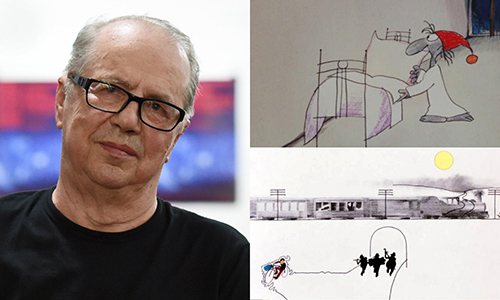 The World Festival of Animated Film – Animafest Zagreb has named Croatian animation director/writer/cartoonist Nedeljko Dragić as the recipient of its 2022 Lifetime Achievement Award. Initially an illustrator and creator of the globally acclaimed comic (Tupko), as well as a contributor to other “Zagreb School” animation greats, Dragić began pursuing animation in the mid-1960s with Elegy, developing a particular style based on, as critics observed, “lavish drawings imbued with a linear, caricaturist method.”

Dragić’s noteworthy films such as Tamer of Wild Horses (1966), Diogenes Perhaps (1967), Passing Days (1969), Per Aspera ad Astra (1969), Tup-Tup (1972, Oscar nominated), The Diary (1974), Way to Your Neighbour (1981), The Day I Quit Smoking (1982) or Pictures from Memory (1989) won many awards worldwide – in Zagreb, Annecy, New York, Oberhausen, Belgrade etc. In addition to their striking visuals, these films attracted attention for their philosophical observations about the human experience and imagery. Dragić’s best works often ponder his own art and position in the world. 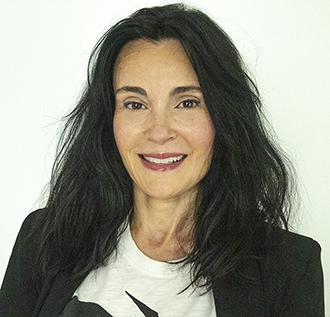 Emmy-nominated studio Hero4Hire Creative announced today that Christina Augustinos has been named Head of Content Production. Augustinos is a production and creative operations leader for creative marketing, brand and content initiatives. Her experience with Nickelodeon and Cartoon Network yielded accolades including Promax, Annie, Webby and BDA awards as well as an Emmy nomination for Blue’s Clues & You interactive episodes.

Augustinos spent five years at Cartoon Network, where she fell in love with production, animation and design. This paved the way for her career at Nickelodeon, where she climbed the ranks to VP of Production for the Brand Creative team to oversee production of brand and promotional marketing campaigns for some of the most iconic properties, including SpongeBob SquarePants, iCarly and Big Time Rush. She eventually segued to VP of Creative Operations for the Noggin video streaming service where she oversaw workflow for interactive content production and the Noggin Marketing team. 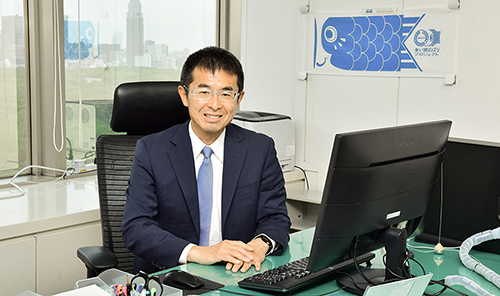 NHK Executive Vice President Satoru Masagaki was elected to serve as the new President of the Asia-Pacific Broadcasting Union (ABU) during its annual General Assembly. His term began as of November 25 and will last until the end of 2024. The theme for this year’s General Assembly is “Media Reset: Serving the People, Planet and Peace.” Active discussions are being held online to explore the new missions of media organizations, sharing experiences of members to solve the challenges that the world will confront in the post-COVID era.

“Over the last decade, with expanded digitalization and use of the internet, the broadcast industry was forced to confront major upheavals. When we move into the post-COVID era, I promise to listen to the voices of all members, encourage more cooperation and build the value of the Union. In doing so, I hope that the ABU will once again find itself back on a solid footing and moving full speed ahead. And to help our members remain competitive in this digital age and continue making contributions to society, I will do my utmost to make the Union a useful place to exchange knowledge and wisdom,” Masagaki commented.