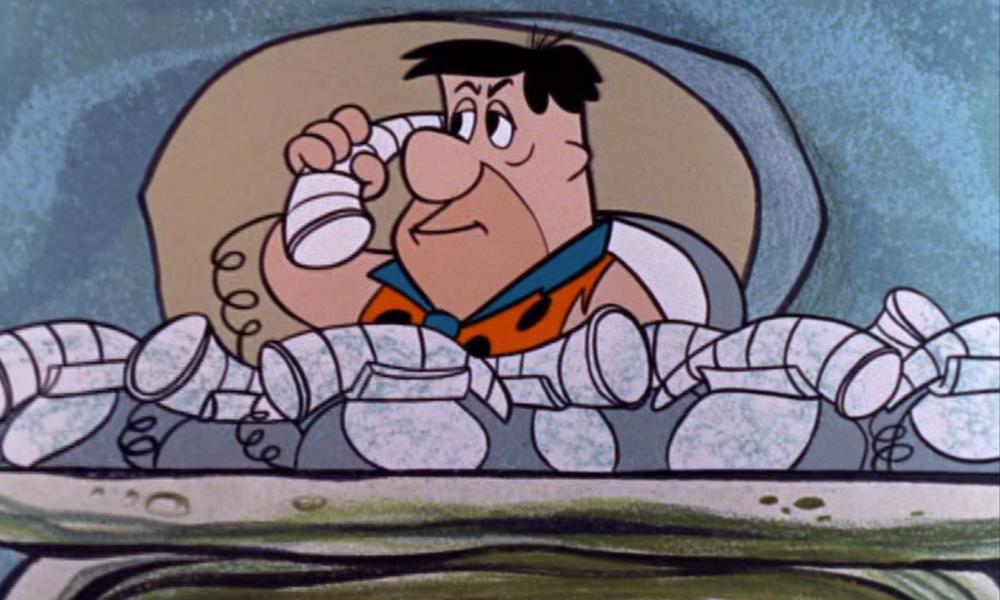 Looking for a gig? Vancouver, BC-based VFX character tool creator Ziva is hiring for 30 to 35 new positions this quarter across production, development and operations. At a time when unemployment is rocketing, this drive will more than double the company’s current roster. See the available positions at https://zivadynamics.com/careers

Looking for staff? USC’s School of Cinematic Arts job board is up and running, with current SCA students actively seeking Summer 2020 internships. The board is also actively used by SCA alumni to find recruitment opportunities — remote work positions are also eligible to post. http://cinema.usc.edu/jobboard 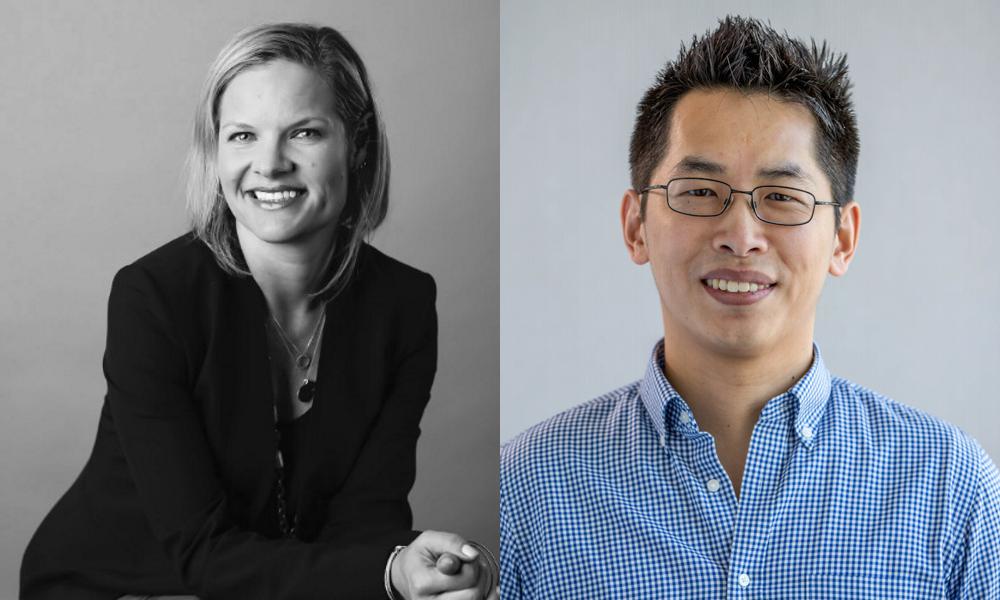 Crunchyroll is bolstering its executive leadership to enhance full-360 capabilities for the top anime brand. Alden Budill has been named Head of Global Partnerships and Content Strategy — responsible for driving content and distribution strategies, as well as building out strategic partnerships and exploring new business opportunities — and Terry Li is now Head of 360 and General Manager of Games, focused on expanding both new audiences and revenue streams. With more than 20 years of experience in the media industry including with fan-centric brands like MTV Networks, Oprah and Shine Group, Budill joins Crunchyroll from her most recent outpost at Pac-12 Networks where she served as the SVP / Head of Distribution and Partner Marketing. Li has been working closely with the Crunchyroll Games team since the interactive division launched in 2018 and has previously served as VP of international markets for Crunchyroll. 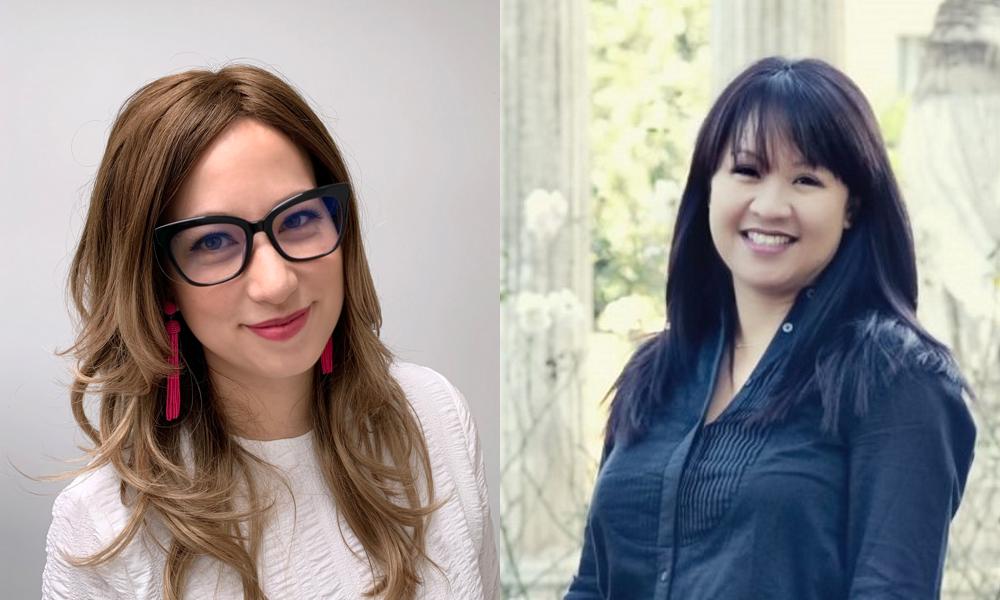 Cloudco Entertainment has advanced two existing executives into senior roles as the company prepares for a fall 2020 U.S./U.K. toy launch of an all-new Care Bears toy line from Basic Fun!, the debut of several new TV shows and the delivery of additional seasons of existing series currently in production.

Cristina Villegas has been promoted from Director to VP of North American Licensing, based out of Los Angeles. Villegas joined Cloudco in early 2019 following a 20-year tenure at The Walt Disney Company working across multiple divisions including ESPN, Disney Direct Marketing, The Disney Store, Disney Consumer Products and Disney Parks, Experiences and Consumer Products. At Cloudco, she has been instrumental in the growth of key U.S. and Canadian licensing partnerships for The Care Bears and Madballs across all categories, including several high-profile brand collaborations. Villegas continues to report to Robert Prinzo, Head of Global Licensing.

Kristeen Tibbits is the second new Vice President, heading up all marketing and social media for Cloudco out of the Cleveland office. Tibbits most recently served as a Senior Creative Executive while simultaneously managing all social media and YouTube content development, production and strategy across multiple brands including The Care Bears, Holly Hobbie, Tinpo, Madballs, Buddy Thunderstruck and Boy Girl Dog Cat Mouse Cheese. Tibbits began her career as a designer at American Greetings in its division of Retail Design and Experience where she worked on in-store creative for major U.S. retailers including Walmart and Target. In her new role, Tibbits is working closely with the entirety of Prinzo’s global consumer products team as well Cloudco’s content production and distribution businesses, managed respectively by Ryan Wiesbrock and Karen Vermeulen. Tibbits reports to Sean Gorman, President.

WarnerMedia has tapped Jason Kilar as Chief Executive Officer, effective May 1.Kilar was CEO of Hulu from its start in 2007 until 2013. He served in various leadership roles at Amazon from 1997 to 2006, including Senior VP of worldwide application software. Also, Kilar was co-founder and CEO of video streaming service Vessel from 2013 to 2017. He served as a board member at DreamWorks Animation (2013-2016) and Univision Communications (2016-2020). Kilar reports to John Stankey, President & COO of AT&T.