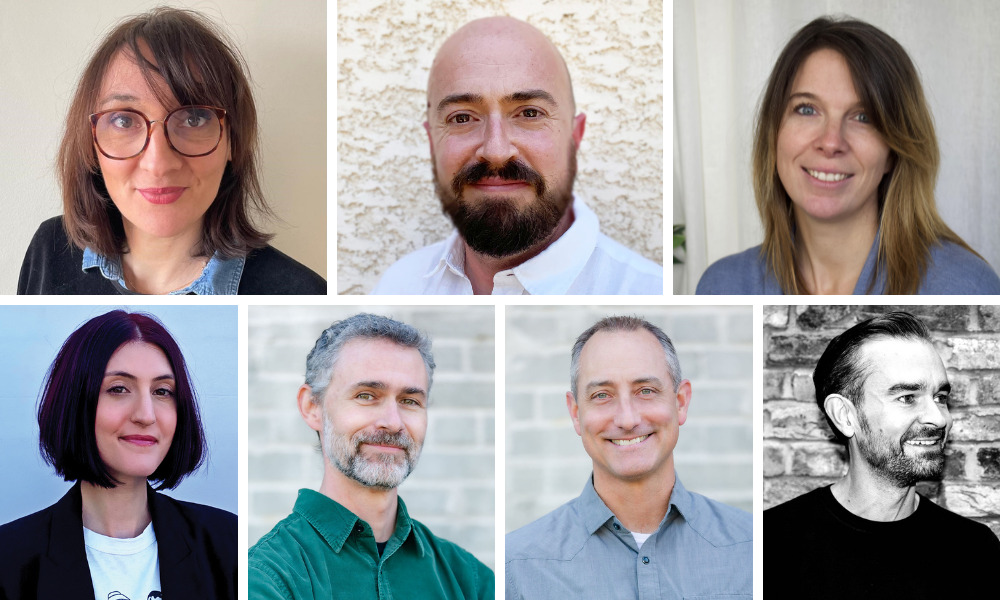 Independent French animation producer/distributor Xilam Animation announced a new organizational structure for its production division, effective as of January 1, to prepare for market growth in the coming years — both in terms of volume and in value, and in particular on platforms. 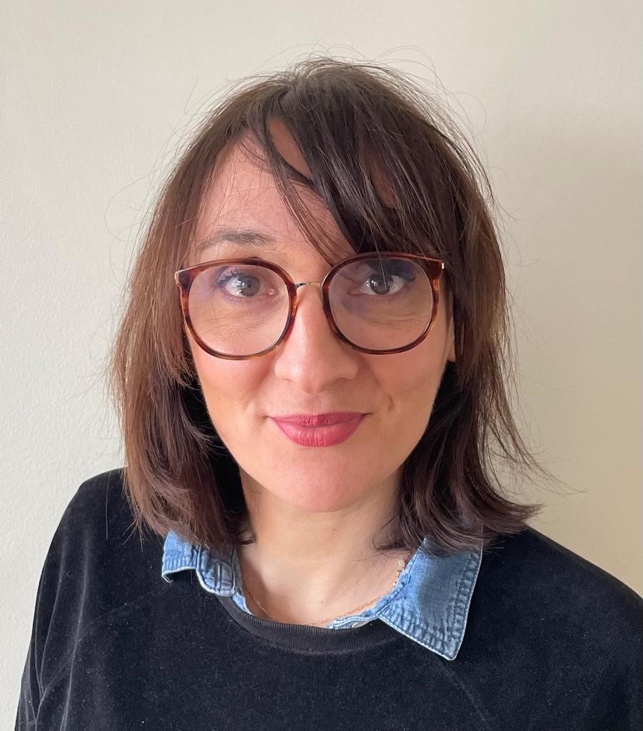 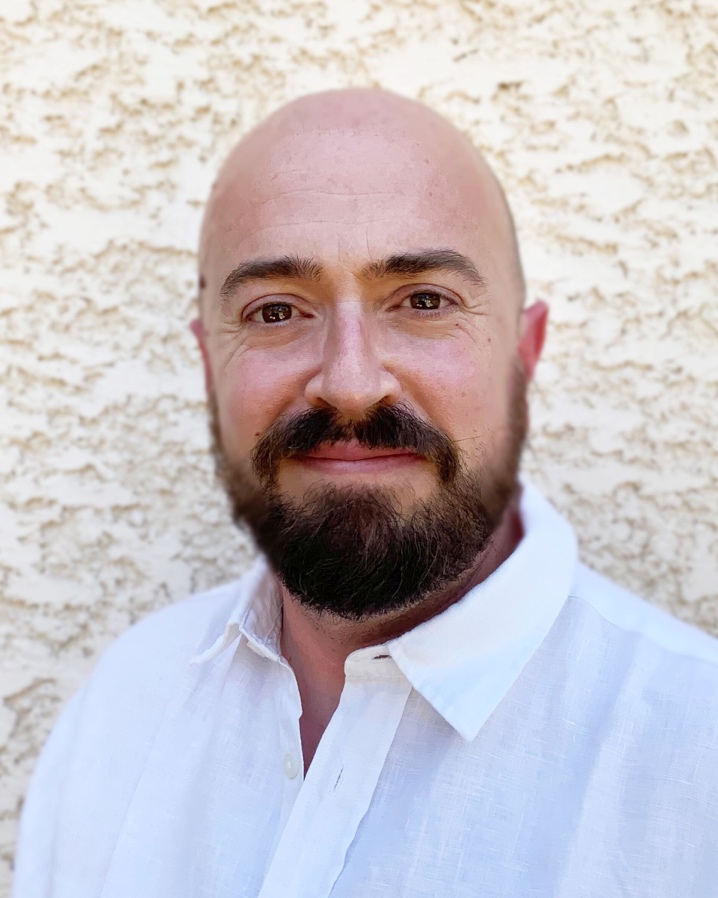 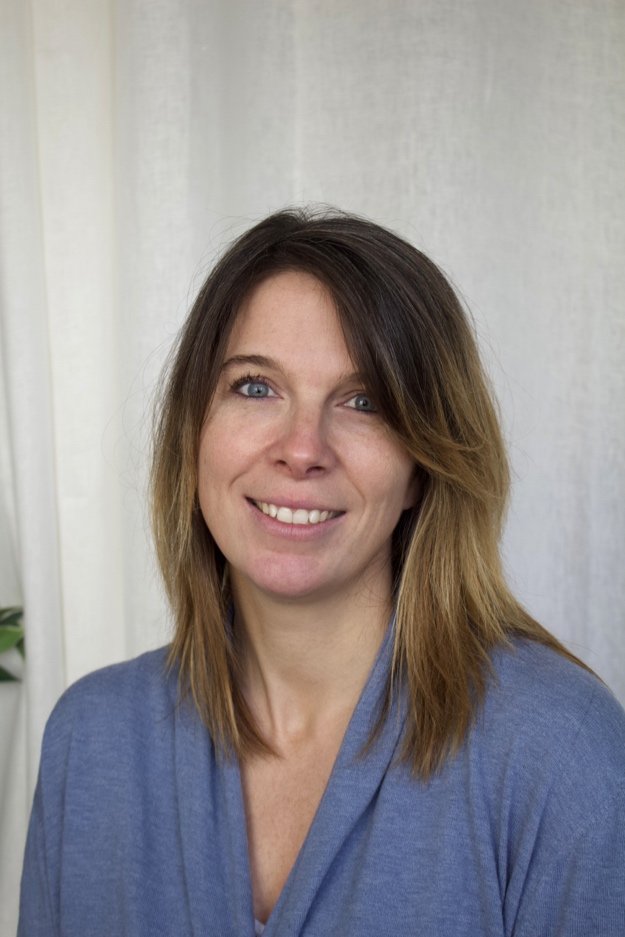 As Superprod Group continues its rapid growth, it announced today the appointment of Virginie Créance as Senior Vice President for Animation to centralize the organization and ensure the coordination of its numerous divisions in France and abroad. The studio currently employs nearly 600 people and recently began construction on a new, 1,600 sq. m. studio in Angoulême (Sept. 2022). Créance will manage operations, studios and manufacturing centers in France, supervise the operations of the Group’s foreign subsidiaries in the animation field, and pursue business opportunities in France and abroad. She is also determined to expand the presence of human resources within the group.

After commencing her professional journey with musical and digital project management, first in New York then later in London at Microsoft, Créance advanced her career in animation by supervising series productions at Blue Spirit studio. She then moved on to become the Operations and Production Manager of Superprod and its studios, overseeing the production of all animation projects. Most recently, as Deputy General Manager, she orchestrated operations for the entire Superprod Animation business network. 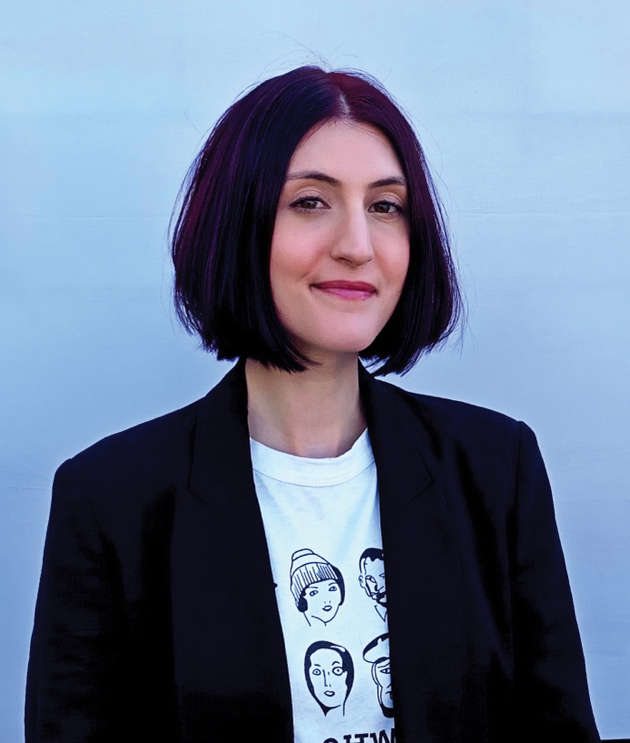 Just ahead of the launch of its adult comedy Doomlands as a Roku Original, Look Mom! Productions, a Blue Ant Media company, has tapped development executive and producer Mia Di Pasquale to serve as Vice President of Development as part of the animation studio’s ongoing expansion in North America. Reporting to Managing Director Josh Bowen, Di Pasquale will be based in Los Angeles and will lead efforts to expand Look Mom!’s development slate and studio presence in the U.S. market. She will identify emerging talent and creators and develop original adult animation content out of the U.S., working closely with Bowen and the Toronto-based team to produce new projects for buyers in North America and around the world.

Di Pasquale joins Look Mom! from Superplastic, where she was Head of Entertainment & Media Development and led creative development for the studio’s animated feature films, TV series and webcomics. In her work as a producer, her recent credits include animated and live-action projects in development with Peacock and Bandera Entertainment, Adult Swim and Abso Lutely Productions, Comedy Bang! Bang!, and Blink Industries. She served as executive producer on Super Punch, Twitch’s first original series, and provided casting and locations for Nathan for You. Previously, Di Pasquale was VP of Original Series at Super Deluxe, where she developed Ghost Story Club for TruTV and the award-winning pilot The Passage, which screened at Sundance. She has also produced content for JASH/BUH and CBS Interactive.

Tippett Studio, founded by two-time Academy Award-winning artist, animator and filmmaker Phil Tippett, has announced two major promotions. With recent projects including The Mandalorian S2 (Disney+), Lock and Key S2 (Netflix) and The Falcon and the Winter Soldier, the studio has recently moved into content production for themed entertainment in addition to its work as a leading post-production house. 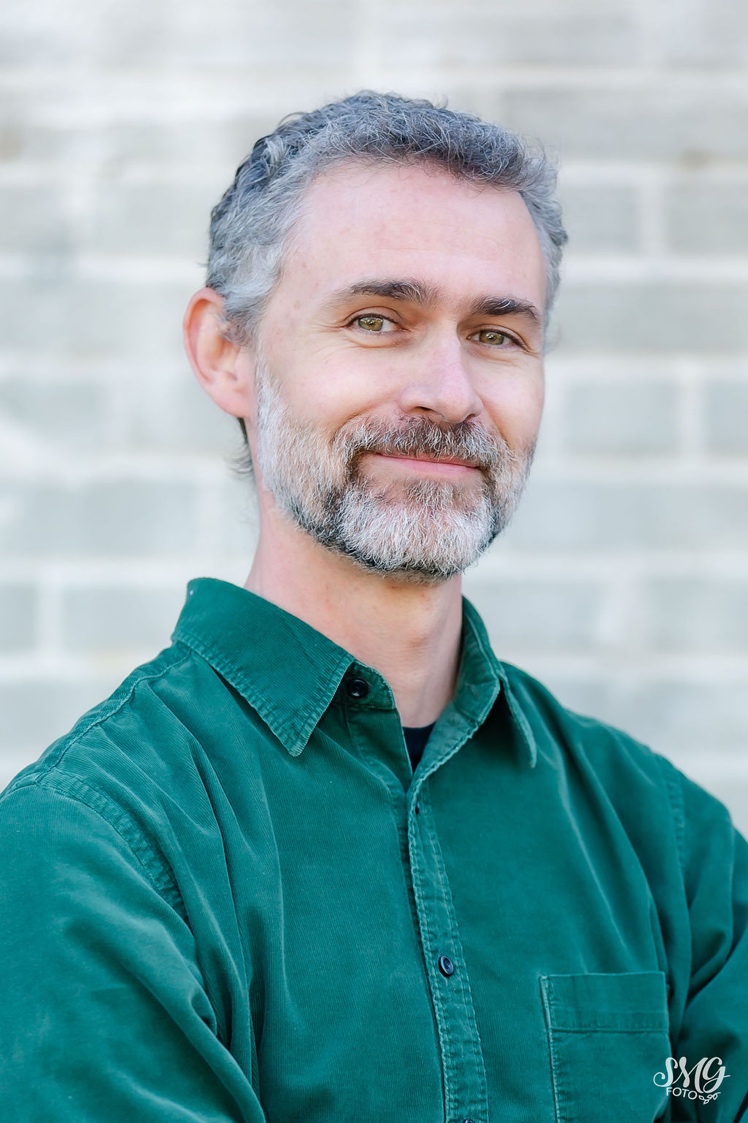 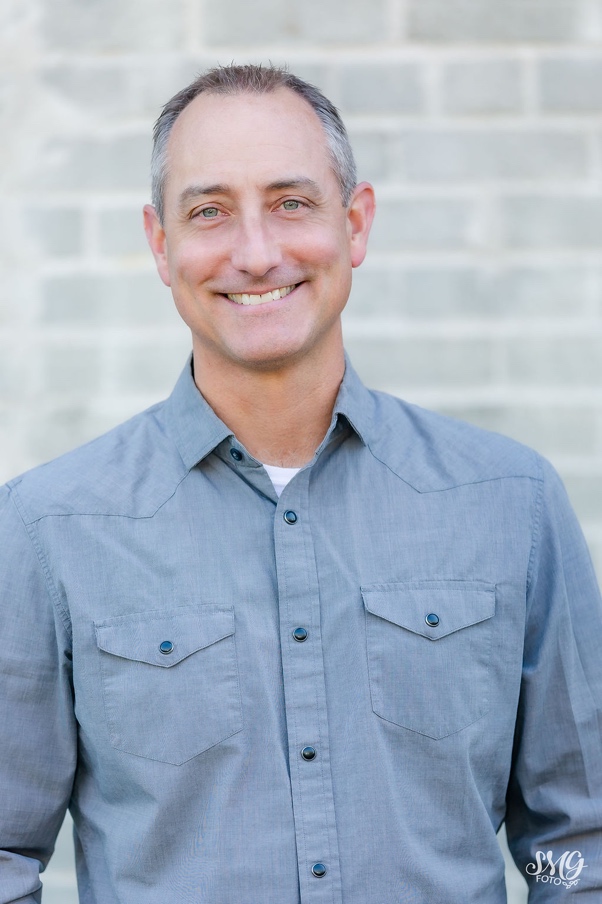 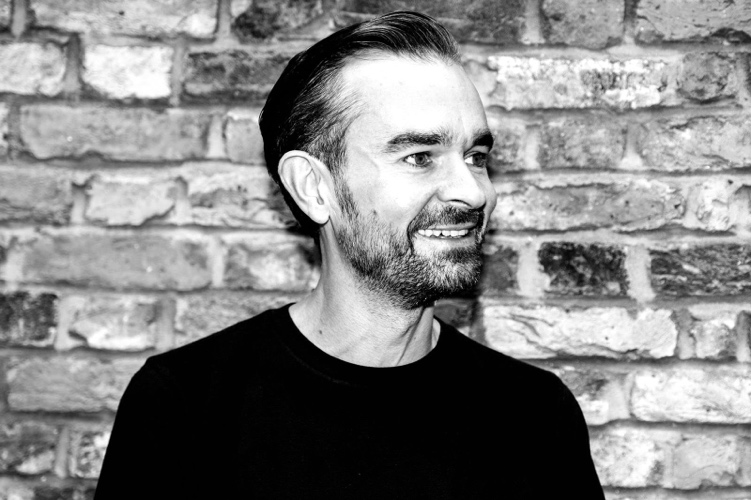 At Playstation, Devereux was responsible for the company’s pan-Europe learning and development program, as well as driving the company’s diversity and mental health learning agenda. Previous roles included overseeing the global training curriculum for The Mill, and time with U.K. broadcaster Channel 4. 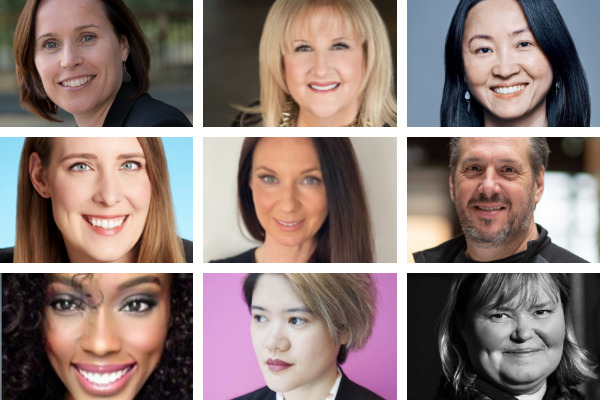