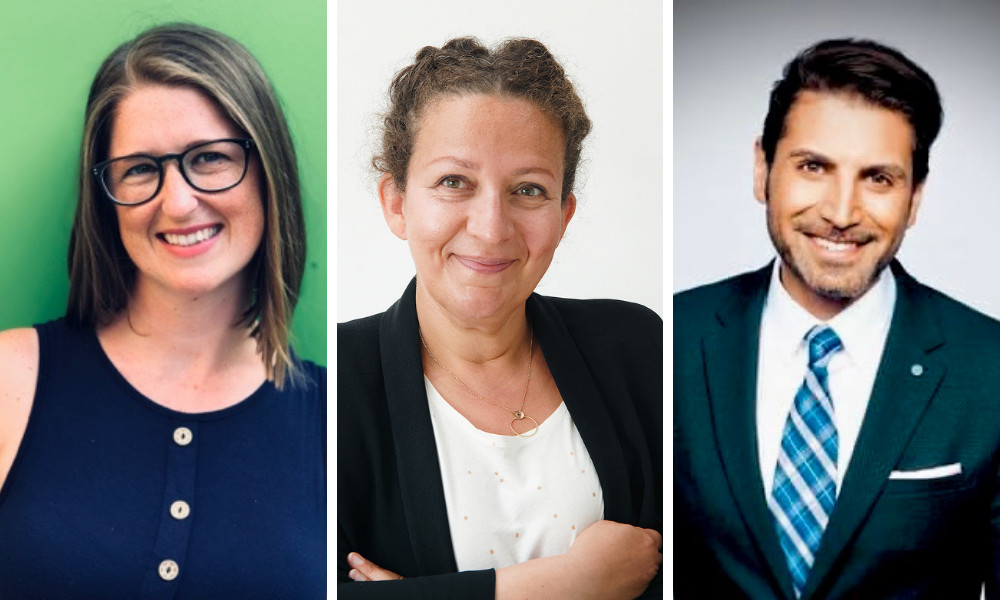 Oropallo’s lengthy industry experience includes credits on animated features such as Trolls (2016), Rise of Guardians (2012) and Monsters vs. Aliens (2009). More recently, she has lectured at the School of Arts, Technology and Emerging Communications at the University of Texas in Dallas, where she educated future animation professionals as an Assistant Professor of Practice, focusing primarily on creative and artist management. Oropallo has also conducted training programs for various animation studios, including DreamWorks, Netflix, Skydance, Paramount, Reel FX and Mikros, and she runs her own podcast, You’ll Think of Something, featuring discussions on how to be a productive creative person on a team, in personal work, and in life.

The appointment follows DNEG’s recent promotion of Tom Jacomb to President, DNEG Animation, expansion of DNEG Animation into DNEG’s Vancouver studio and the associated creation of up to 100 new animation positions in Vancouver. 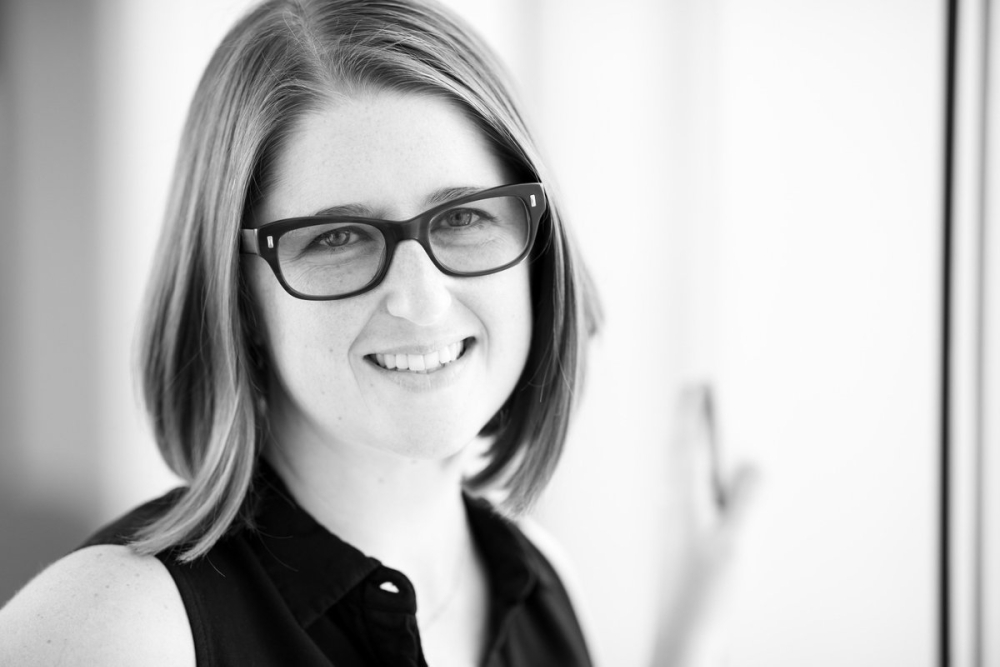 Lila Hannou has joined the French Audiovisual Production Division of Média-Participations as VP Creative Development and Strategy. Hannou, along with Managing Director Caroline Audebert, will lead all development projects, shaping the overall strategy of the audiovisual division, while using the group’s properties to promote the brands in France and on the international market. She will also accelerate growth in co-productions with Média-Participations’various partners.

After attaining a Masters in Applied Languages (English and Italian) from Paris IV-Sorbonne, including a year at London Southbank University, a Masters in International Relations from Assas and an MBA in Marketing from ESLSCA, Hannou joined M6 Group in 2001. Starting as a marketing researcher for M6 Publicité, she became passionate about animation and joined the youth programs division in 2006. An artistic advisor for five years, then in charge of monitoring programs, Hannou was appointed Director of Youth Programs for M6 Kid in 2015. While there, she coordinated the editorial strategy of animation acquisitions and pre-buys for M6 Kid and 6play. Following the acquisition of the channels Gulli, TiJi and Canal J by M6 Group, she served as Director of animation coproductions and pre-buys for the whole group from January 2020. 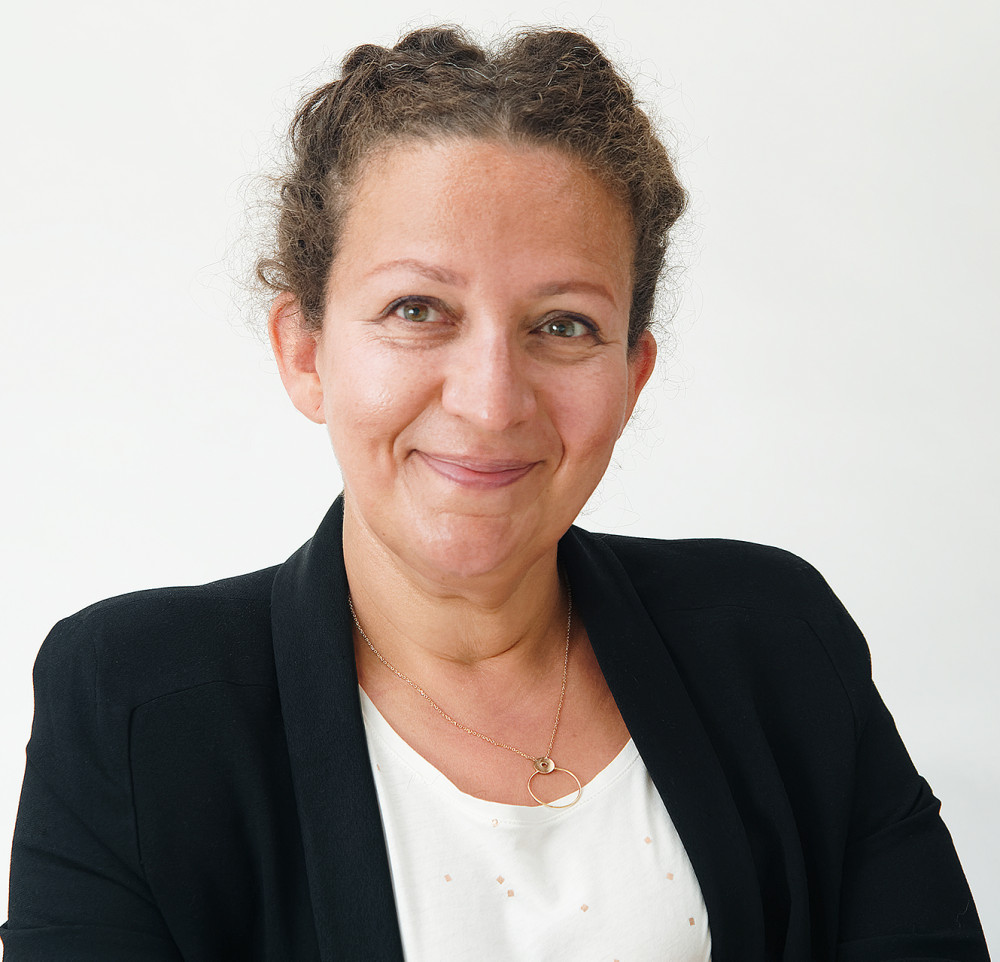 Prior to joining pocket.watch, Kochhar was a senior executive with the AT&T family of companies, as the Head of Strategy and Business Development of HBO Max and most recently working within the Corporate Strategy and Development group of its parent company, AT&T Inc.. Before WarnerMedia, Kochhar was the Founder and CEO of the video personalization engine company, The Video Genome Project (VGP), where he and his team algorithmically built the world’s largest database of video content metadata. The company was acquired by Hulu prior to the launch of Hulu Live and incorporated into its enhanced discovery and recommendation engine.

Leading up to the founding of The VGP, Kochhar spent several years as the Managing Director of Medialink, building the company into the industry’s most powerful advertising and media advisory firm. The company was acquired by Ascential plc. Kochhar was also a corporate executive at both The Walt Disney Company and L.E.K. Consulting under the mentorship of former Chief Strategy Officer and Chairman of Disney+, Kevin Mayer. Kochhar began his career in the content business as one of the first digital and new media agents at WME, representing both the early digital platforms as well as the first wave of internet-based content creators. 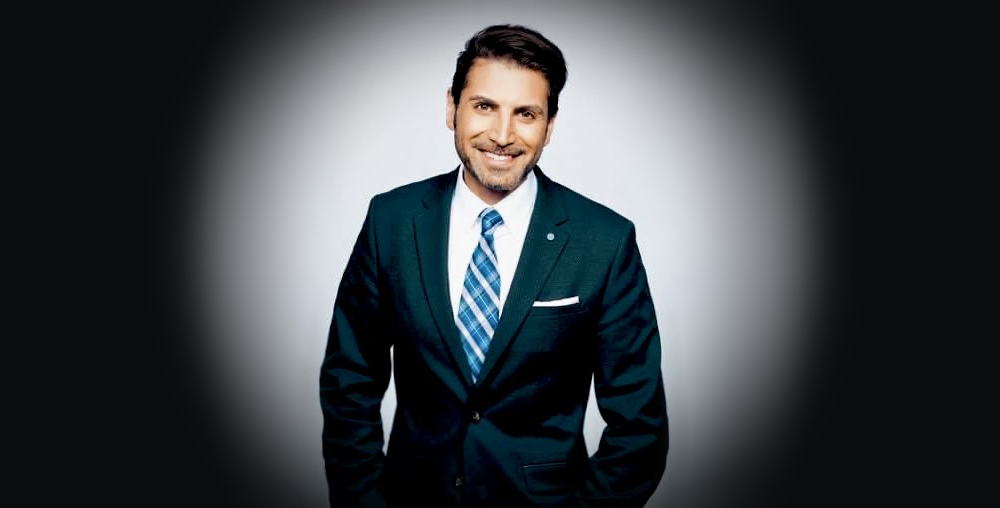 Gilbert Kiner, President and founder of ARTFX, has appointed Simon Vanesse as Managing Director of ARTFX. His arrival at the school after five years as Managing Director of Mikros Animation studios, is part of ARTFX’s development strategy, concretized in 2020 by the opening of two new campuses, in Lille – Plaine Images and Paris – Enghien-les-Bains. The geographic extension of ARTFX, whose historic Montpellier campus opened in 2004, means that almost 1,000 students will be welcomed this autumn of 2021. This appointment illustrates the school’s determination to recruit professionals from the creative industries, with thorough knowledge of studios and their needs.

An engineering graduate from the Compiègne University of Technology (UTC), and holder of a Masters in Media from ESCP-EAP, Vanesse began his career at BUF Compagnie as a VFX producer and then as an executive producer. In these positions, he worked on a number of European and international film productions (Asterix and the Olympic Games, The Prestige, Spider-Man 3, Speed Racer). While working for the company he produced the short film Even Pigeons Go to Heaven, nominated for an Oscar in 2008. After a period in independent production and several years as academic director on animation/visual effects courses in an international school, he joined Mikros Images in 2016. For five years, he helped build and develop Mikros Animation as managing director of its studios in Paris, London and Montreal. In this position he supervised several international animated films including Sherlock Gnomes (Paramount Animation), Asterix: The Secret of the Magic Potion (M6) and The SpongeBob Movie: Sponge on the Run (Paramount/ Nickelodeon).

Xencelabs Technologies Ltd. has named Tony Arredondo as Channel Enterprise Sales Manager, responsible for identifying new business opportunities and increasing brand visibility across the western region of North America. Arredondo will be instrumental in strengthening Xencelabs’ market position, primarily focusing on enterprise markets including higher education and the media and entertainment industry, along with the resellers that partner with these segments.

Arredondo brings a successful track record of creating new markets for a range of technologies and enterprise solutions. At Xencelabs, he will be directly involved in several key business initiatives to establish the new brand as the leading developer of professional digital design tools. Xencelabs launched in early 2021 and its new Pen Tablet has already drawn praise from artists and designers as a digital tablet alternative customized to their professional requirements.

At Xencelabs, Arredondo rejoins several of his former colleagues from Wacom Technology. He spent more than 20 years developing and executing sales strategies for major corporate and education accounts. His background also includes a range of new business, sales and marketing leadership roles.