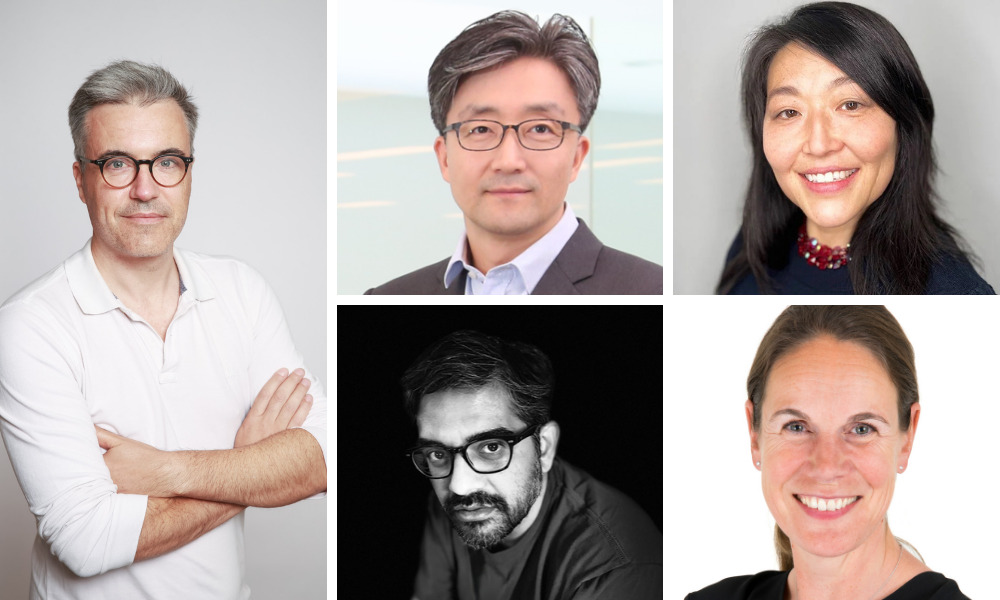 Blue Spirit (spirit-prod.com) announced Olivier Lelardoux as its new Managing Director, effective March 1. He will take over responsibilities from Éric Jacquot in January 2023. After accompanying Lelardoux during the transition period, Jacquot will leave the company, which he created in 2004, in June 2023. Lelardoux will be in charge of developing Newen Kids & Family (Blue Spirit’s holding company, renamed at the start of the year),dedicated to seeking out new talent and production companies in France and abroad, in line with policy actively developed by the Newen group in other areas. Lelardoux was previously Studio Director and Associate Producer at Cyber Group Studios from 2005; he has directed more than 700 episodes of a dozen animation series, including Gigantosaurus, Zou and Zorro: The Chronicles. 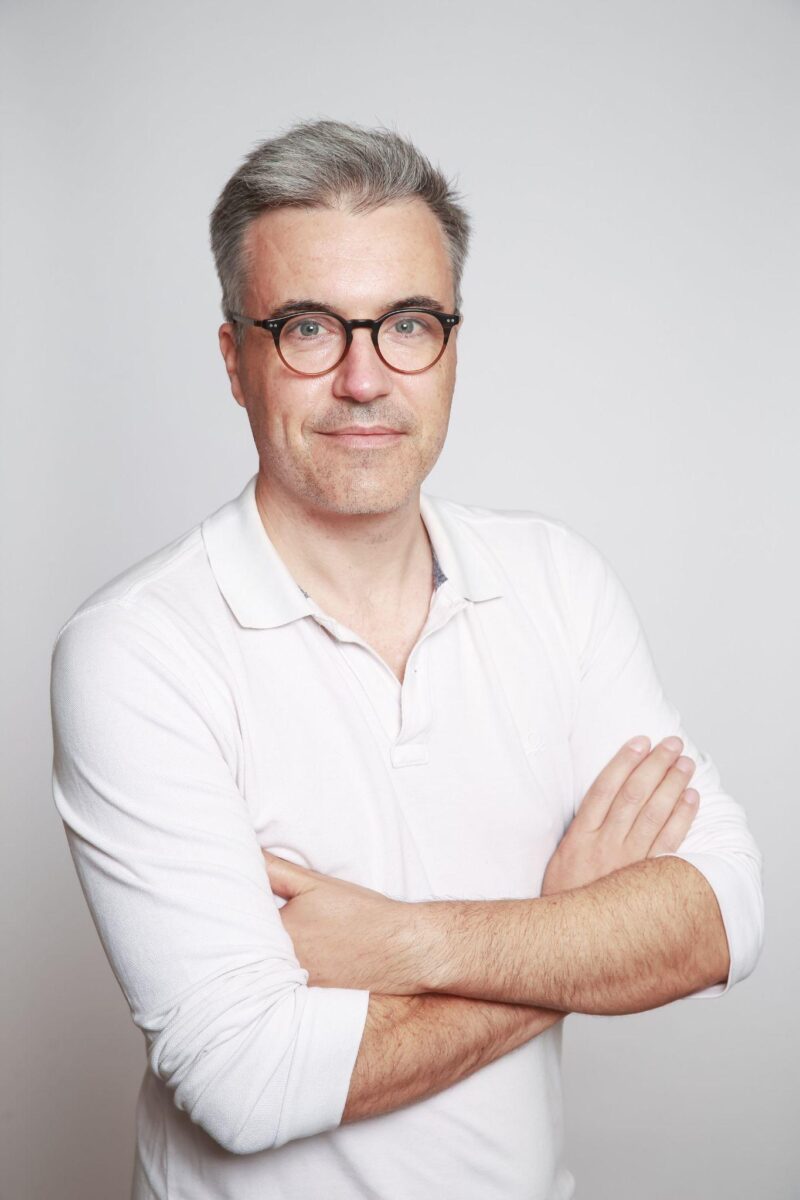 “I am delighted to join Blue Spirit and the Newen group. Over the course of my many collaborations with Blue Spirit as a producer or director, I was able to appreciate the vision and professionalism of Éric Jacquot who, in association with Armelle Glorennec and her teams, has created a true jewel of French animation,” said Lelardoux. “It is a great honor for me to take up the torch and continue Eric’s work, to support the teams during the extensive transformation of our industry, and to explore new content and creative territories. It is also a privilege for me to work alongside Romain Bessi and together I look forward to forging new, ambitious and stimulating synergies within the Newen group.”

Over the past four years, production has increased dramatically at Blue Spirit, with series including Arthur and the Children of the Round Table Season 2, Mille Bornes, development of The Borrowers and The Baker Street Four (in co-production with Folivari), while working with major French and international channels, including TF1, France Télévisions, Canal +, Rai, ARD, Warner and Globo. In parallel, Blue Spirit has strengthened its development of feature films, some of which go into production in 2023. Currently in development are The Legend of (almost) King Arthur directed by Jean-Luc François, The Ballad of Yaya directed by Cédric Babouche, Cut and Run and Colleen et Amélia (co-production with Syon in Canada).

The Blue Spirit studios (Angoulême, Montreal and Paris) have experienced similarly strong growth with the manufacture of in-house productions, series helmed by French producers (Gigantosaurus, Samsam Season 3, Ernest & Célestine, Runes), and executive producing international series such as Gremlins (Warner) and What if… (Marvel). The studios employ over 300 people. 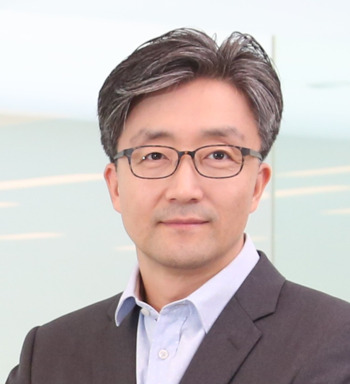 Award-winning animation company Omens Studios (omens-studios.com) has appointed Jimmy Kim as Executive Chairman, effective March 1. With over 20 years of experience across leading media companies in Asia, Kim’s impressive track record has seen him pioneering new business models and embracing new technologies and trends to successfully drive companies to future proof and significantly expand and grow revenue. Working with CEO Chi Sim Tang, Kim plans to achieve similar growth for Omens Studios through both regional and global partnerships for its current offerings as well as through the development of new strategic businesses.

“We have witnessed the marriage between the Media and Telco industries for over a decade which resulted in OTT’s dominance today. Now we are in the midst of a dynamic time where Media and Technology are creating tremendous opportunities for us for tomorrow. We set the course of our direction to cater to the demands of the ecosystem in this new digital age,” said Kim. “I’m very excited to work with the talented group of people at Omens Studios toward achieving this.”

Kim most recently worked as Managing Director at Genflix, the first OTT platform out of Indonesia and a part of the second largest conglomerate in the country, where he spearheaded growth, introducing local Indonesian and Asian content as well as expanding into the esports space. Prior to this, Kim held senior positions as Managing Director at Globecast Singapore; Senior Vice President at MNC Media, one of the biggest media companies in Indonesia; CEO of Ustream Korea; Vice President, Contents Distribution Department at Viacom International Media Networks; Managing Director at Technicolor, and Head of Contents Distribution, New Media & Partnerships at Bloomberg TV Asia Pacific. 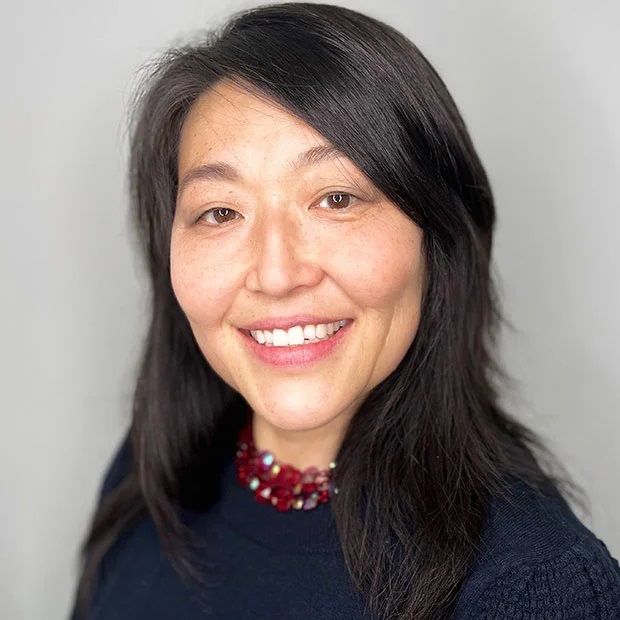 Most recently Director of Development for Alibi Pivotal Kids, Chang led the company’s efforts in sourcing new IP and talent, and worked closely with creators, writers and key stakeholders to develop a slate of multi-genre content in scripted live action and animation for the global market. Previously, she was the Director of Development for Entertainment One Family, where she developed the animated comedy series Winston Steinburger and Sir Dudley Ding Dong. Past roles include primetime and kids content development at Amaze Film + Television, and BBC. Swin began her career at Family Channel, Disney XD and Disney Junior, where she supervised the creative development and production of all original Canadian content from development through to production, including hit shows including Stella and Sam and Justin Time. 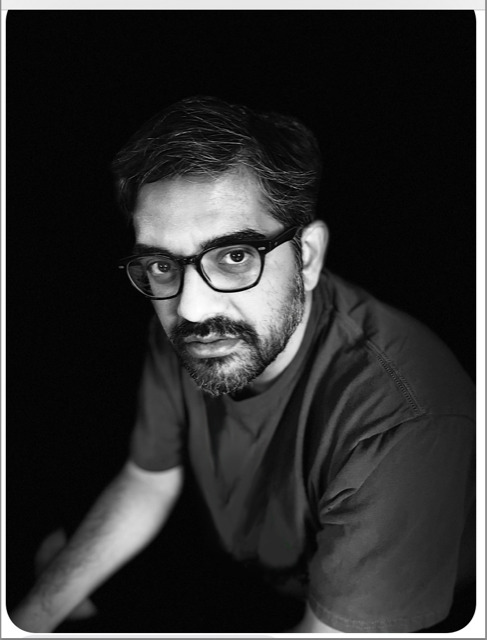 Since 2014 Sharma has served as director of programming for the Palm Springs International ShortFest. He has concurrently been a programmer for the Sundance Film Festival focusing on documentary feature films as well as many other festivals including LA Film Festival, Tribeca, AFI Fest, Aspen ShortsFest, Indian Film Festival of Los Angeles and Indian Kaleidoscope Film Festival, previously working as director of public programming for the Academy of Motion Pictures Arts and Sciences. Sharma has taught film and TV history, industry and criticism courses at universities throughout Southern California. 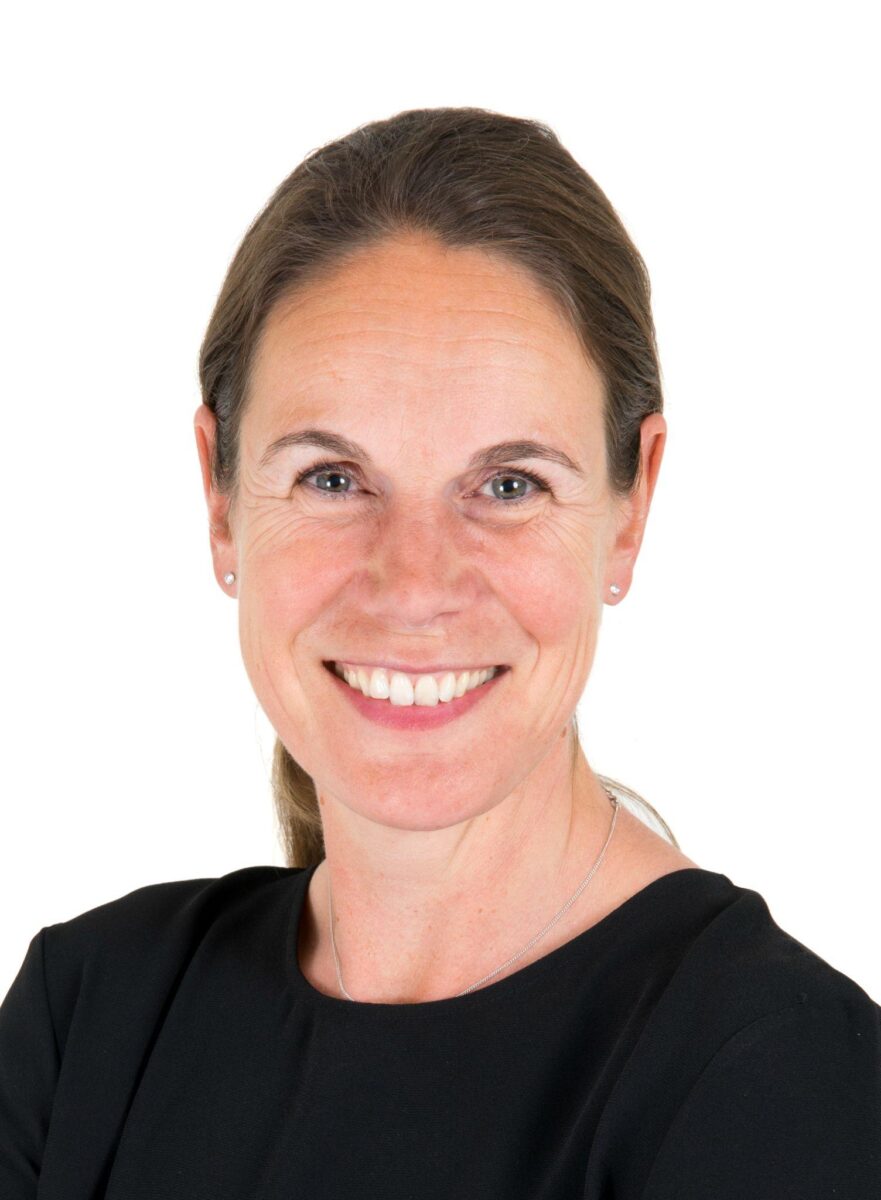 Licensing agency WildBrain CPLG (wildbrain.com) has created a new Partnerships team to offer its multi-territory licensors an increasingly unified and strategic approach to drive growth and success through its expansive global network. Led by Meike de Vaere, who has been promoted to the newly created position of Vice President, Partnerships and Business Development, the team will incorporate all operations from the previous Client Services unit, now also including Business Development, and will steer the strategic alignment of processes for partners to maximize opportunities for growth and efficiency. De Vaere, who was previously Business Development Director, joins WildBrain CPLG’s senior leadership team and reports to Maarten Weck, EVP & Managing Director.

Leveraging WildBrain CPLG’s expertise and capabilities across its global network of territory offices, the team will streamline integrated partner solutions in marketing, retail, creative, legal and financial services across the agency’s portfolio, including WildBrain-owned brands such as Teletubbies and Strawberry Shortcake. Business development will continue to be integral to De Vaere’s role and team focus, driving increased integration from the acquisition of new rights and onboarding of partners, through to sustaining and growing partner relationships in the long-term.

Within the new structure will be a Key Partnerships team led by Brenda Draaisma, who has taken on a global role as Director of Key Partnerships. Previously MD Benelux, Draaisma will oversee key partners in the business and be responsible for building and maintaining strategic relationships. John Taylor, VP Northern Europe will continue to lead operations in the Benelux region. WildBrain CPLG’s portfolio of Lifestyle and Corporate brands will continue to be managed under the agency’s dedicated Lifestyle division.