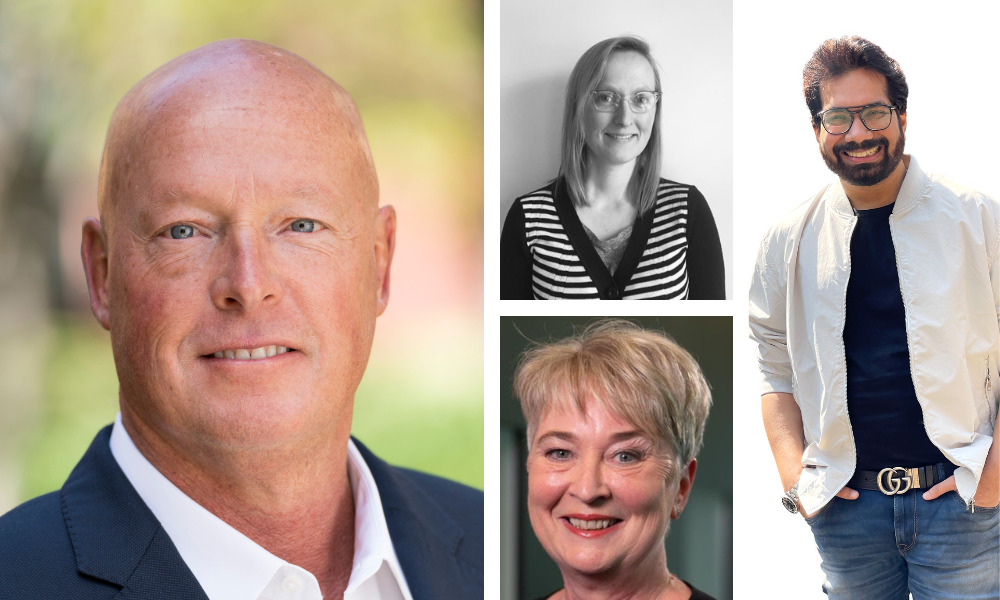 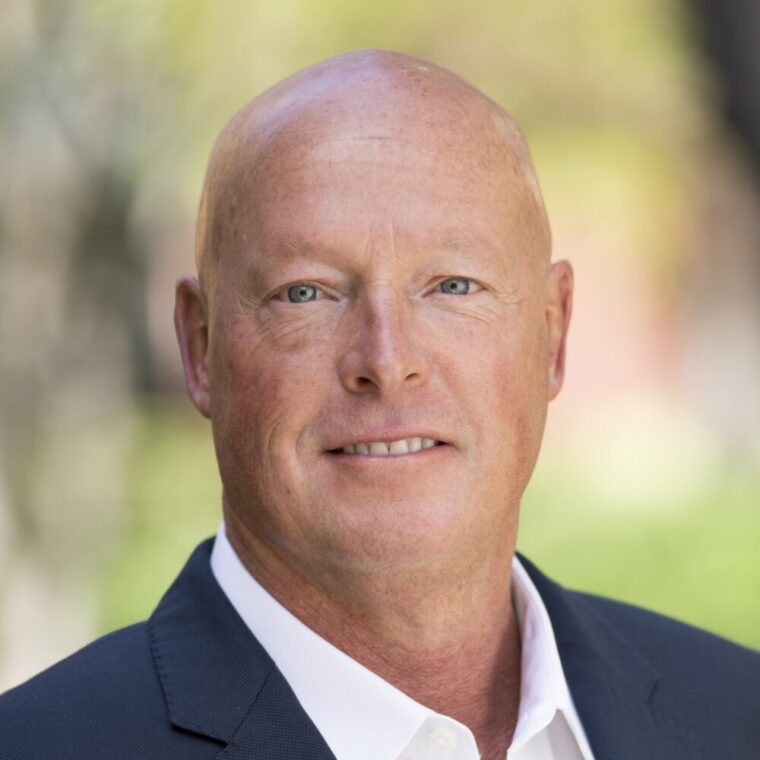 Having taken over the post from Bob Iger in February 2020 (just one month before the COVID-19 pandemic shut down much of the world’s industry and entertainment), the Board of The Walt Disney Company has announced that Bob Chapek‘s contract as CEO has been extended three years. The new term begins July 1 and runs into 2025. Chapek’s $2.5 million base salary is unchanged, however his annual stock grant will be increased from $15M to $20M, made up of 60% performance-based RSUs.

“Disney was dealt a tough hand by the pandemic, yet with Bob at the helm, our businesses — from parks to streaming — not only weathered the storm, but emerged in a position of strength,” said Susan Arnold, Chairman of the Board. “In this important time of growth and transformation, the Board is committed to keeping Disney on the successful path it is on today, and Bob’s leadership is key to achieving that goal. Bob is the right leader at the right time for The Walt Disney Company, and the Board has full confidence in him and his leadership team.”

Chapek commented, “Leading this great company is the honor of a lifetime, and I am grateful to the Board for their support. I started at Disney almost 30 years ago, and today have the privilege of leading one of the world’s greatest, most dynamic companies, bringing joy to millions around the world. I am thrilled to work alongside the incredible storytellers, employees and Cast Members who make magic every day.”

Prior to becoming CEO, Chapek served as Chairman of Disney Parks, Experiences and Products since its inception in 2018, and Chairman of Walt Disney Parks and Resorts since 2015. He also serves as President of Distribution for The Walt Disney Studios and President of Walt Disney Home Entertainment. Before joining the Mouse House, Chapek worked in brand management at H.J. Heinz Co. and in advertising at J. Walter Thompson. He has a degree in microbiology from Indiana University Bloomington and an MBA from Michigan State. 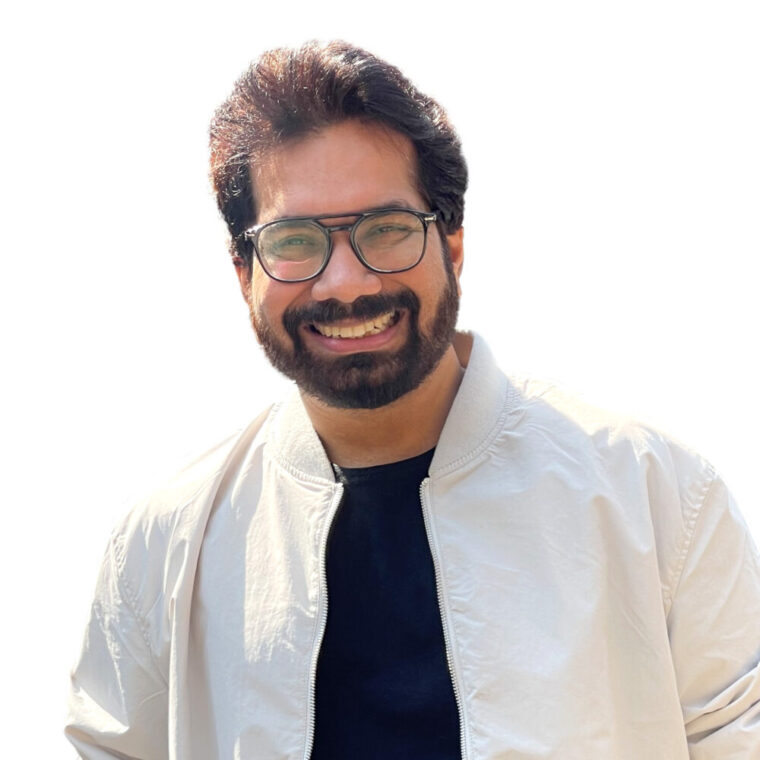 Following a 10-year stint building leading Indian studio Cosmos-Maya from a 30-member team to a 1,200+ strong animation powerhouse, Anish Mehta has decided to move on from his role as CEO.  As CEO and minority shareholder of Cosmos-Maya since 2012, he is credited with achieving a number of milestones not only for the studio but also for the industry at large.

During Mehta’s tenure, Cosmos-Maya grew with four different business streams globally and a revenue and EBITDA growth of 25x+ from 2012 to 2022. Globally, he spearheaded co-production efforts with European and other international players, which were able to sell in 100+ countries. Mehta also led the initiative to build the company’s WowKidz YouTube network with 35 channels, which achieved 80 million+ subscribers and 41 billion+ views worldwide across 10+ langauges in just five years. Most notably, he played an instrumental role in getting private equity investors into the Indian animation business, first with KKR backed Emerald Media and later with TPG affiliate NewQuest Capital Partners. 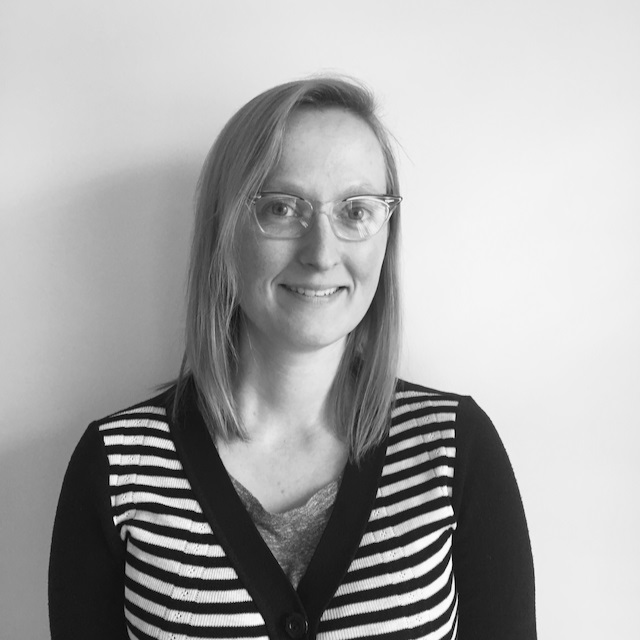 Multi award-winning, London-based animation studio Lupus Films has appointed experienced animation producer Abigail Addison to the newly-created role of Training and Development Producer. Effective immediately, the role will cover recruitment, skills training, course development and diversity monitoring. Addison will also oversee the personal development and well-being of existing staff and crew, and will be responsible for corporate representation at industry events, beginning with The Children’s Media Conference in Sheffield (July 5-7).

Addison brings a wealth of experience, having worked with Lupus Films on individual training and resource development projects since 2014. She was previously the Animation Production Liaison Executive for screen development agency, ScreenSkills, overseeing the delivery of skills development initiatives for the U.K. animation industry. Aside from her work at Lupus Films, Addison is a producer at independent prodco Animate Projects, and was nominated for a BAFTA for their co-production I’m OK by Elizabeth Hobbs in 2019. She is also the Animation Programmer at Edinburgh International Film Festival. 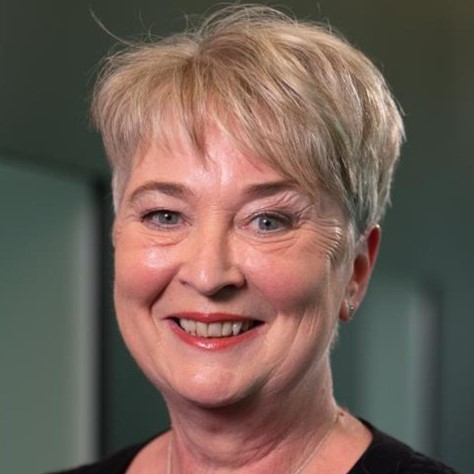 Helen Bullough will be stepping down from her post as Head of Kids & Family Productions and leaving BBC Studios later this year, after more than 11 years at the U.K. pubcaster. She assumed the role this spring, having previously served as Head of BBC Children’s In-House Productions, where she oversaw shows including JoJo & Gran Gran and My Mum Tracey Beaker.

The unit was folded into BBC’s commercial division in April, followed by the news that the pubcast is reorganizing to transition into a digital-first broadcaster, cutting costs and getting on trend with modern viewing habits. The shift is estimated to cull roughlly 1,000 jobs and see the shutdown of the CBBC kids and youth channel. Bullough’s exit follows the voluntary buyout and departure of veteran BBC Kids executive Michael Towner. 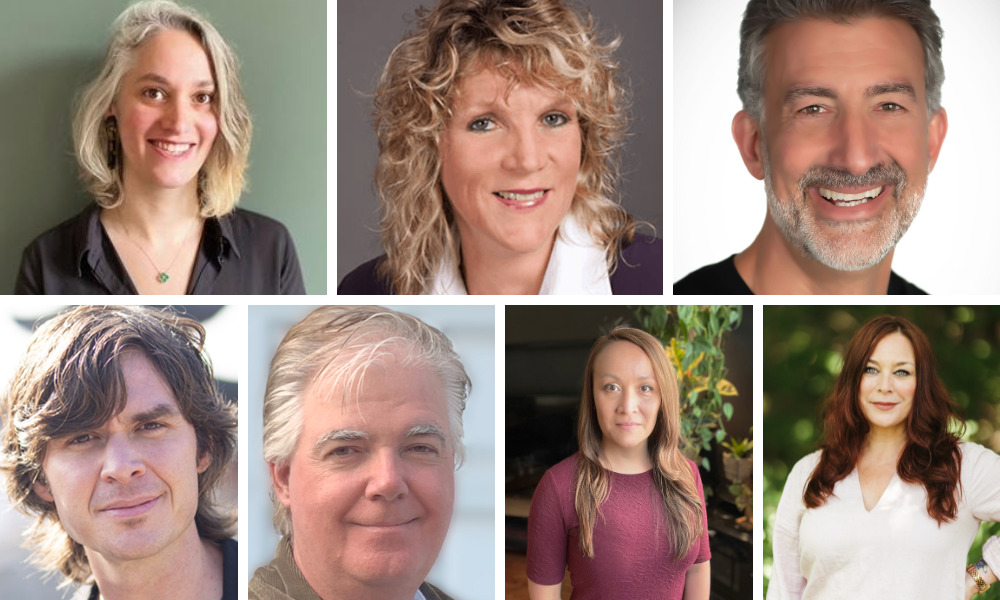