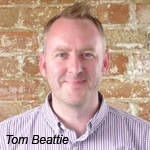 London-based Tiger Aspect (an Endemol Company) has announced Tom Beattie has been promoted to the position of Head of Animation and Children’s Programming at the studio. Since joining the company in 2001, Beattie has been involved in all aspects of the studio’s range of toon and kids’ programming, including Mr Bean: The Animated Series (52 x 11), Tinga Tinga Tales (52 x 11), the multi-BAFTA winning Charlie and Lola (80 x 11) and Bosom Pals (2 x 30).

One of Beattie’s latest development projects is the animated preschool show Aliens Love Underpants, based on the popular book series. His career has encompassed all stages of production from development to delivery, and he was also involved in establishing the first animation studio in Kenya. Beattie will continue to work alongside Claudia Lloyd, who is staying on at Tiger Aspect as Creative Director: Animation and Children’s Programming.

Hidalgo will serve as Turner’s editorial head for its kids content portfolio and channel brands in Europe, Middle East and Africa, overseeing all centrally-funded programming (acquisitions, co-productions, originals), channel branding, franchise and research initiaties, and editorial compliance across multiple platforms and formats. Hidalgo signs on to Turner after a 15 year career at Disney, where she directed content, programming, acquisitions and compliance strategies for Disney’s EMEA operations. Hidalgo started her television career at Canal Plus Spain. A graduate of Middlesex University (U.K.), Hidalgo holds a BA Hons in Graphic Design and is a native spanish speaker as well as being fluent in English and Italian. 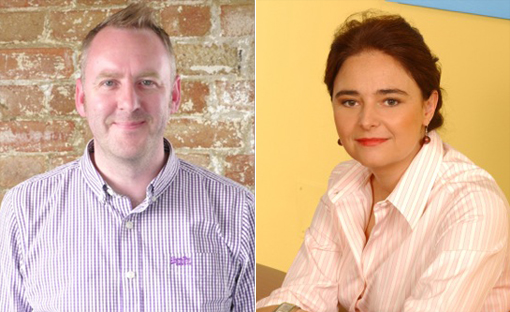