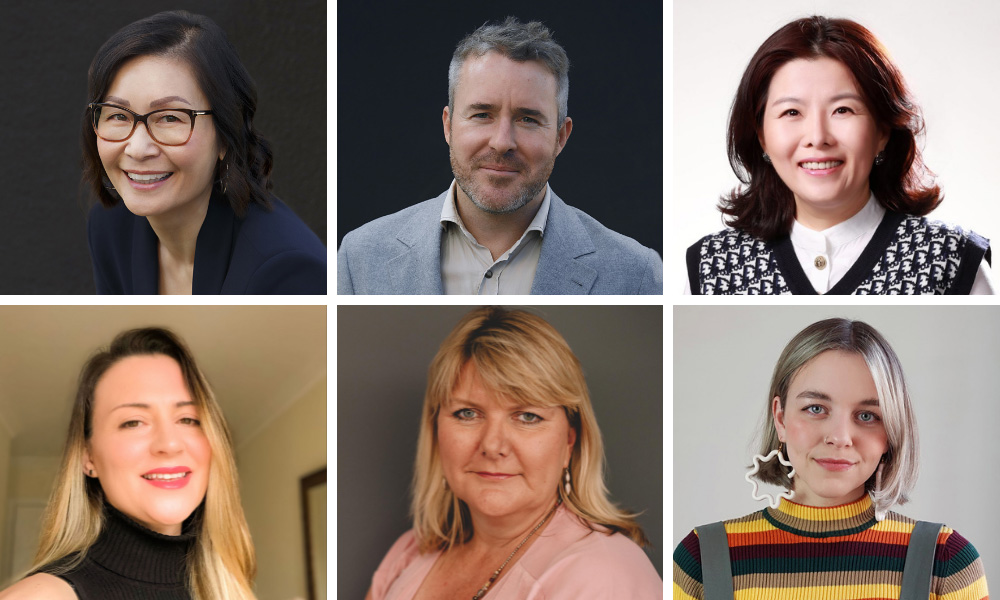 Longtime EVP of Development & Production Tina Chow has been promoted to CEO. Chow joined Bardel in 2015 to strategize long-term growth for greenlighting new projects and co-development opportunities. In her previous role, she optimized workflow, advanced innovative strategies, and led creative excellence on all productions. With over 20 years of industry experience at established Vancouver animation studios, Chow brings a breadth of knowledge in all aspects of production from early visual development through to final delivery. Counting the production of over 400 episodes of diverse content (The Dragon Prince, winner of a Daytime Emmy Award for Outstanding Children’s Animated Series) she will lead Bardel forward pushing the boundaries of its steady growth thanks to her extensive expertise in the field.

Richard Grieve steps into the role of COO after nearly a decade of continual progress on the team, having joined Bardel as an accomplished media and entertainment executive. As COO, he will oversee the financial and primary business operations, as well as focus on strategic planning. He identifies areas to expand the company’s presence in the marketplace by connecting with prospective partnerships. Richard’s recent credits include Netflix’s The Dragon Prince and Adult Swim’s Primetime Emmy Award-winning Rick and Morty. Going forward, Grieve will continue to manage Bardel’s strategic vision, optimizing studio operations to support the company’s growth initiatives. 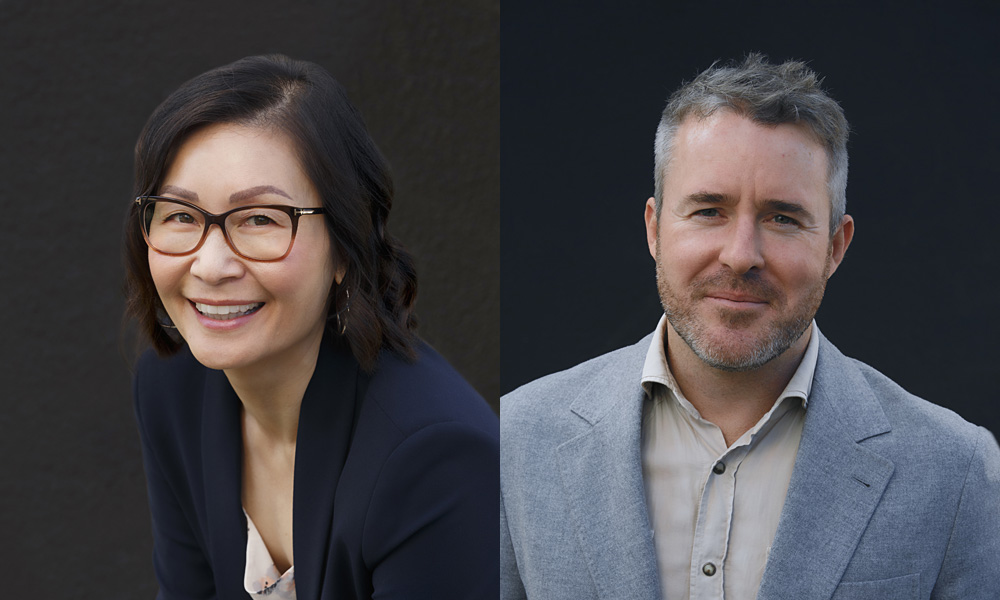 Antony Hunt, CEO of independent visual effects and animation studio Cinesite, today announced two new hires at its London headquarters. Established in 1994, the studio’s recent credits include Cyrano (MGM), Black Widow (Marvel Studios), No Time to Die (Eon) and The Addams Family 2 (MGM); the latter two titles are both in cinemas now. Its teams are currently in production on The Witcher S2 (Netflix), Wheel of Time (Amazon Studios) and Matilda (Netflix).

Joce Capper, newly appointed General Manager, will oversee Cinesite London while working closely with Montreal colleagues and group VFX brands Image Engine and TRIXTER. She has over 25 years of experience managing and growing post-production and VFX companies such as Ascent Media & Deluxe Entertainment, most notably she was the Managing Director of Rushes for 16 years. Capper joins from Cinelab Film & Digital, where she was Creative Director. Her recent credits include Last Night in Soho, No Time to Die, The Electrical Life of Louis Wain, Censor and the multi-award-winning anthology film series Small Axe.

Rebecca Manning will join the studio HQ as VFX Supervisor. Originally from Dublin with degrees in Biochemistry and Computer Science, Manning’s 18 years of experience covers everything from award-winning feature films such as The Jungle Book, Respect and Avatar to binge-worthy TV like Halston and Walking Dead making her a perfect fit for Cinesite’s varied client base and diverse range of visually distinct projects. During her career, she’s worked all over the globe at Weta, Framestore, MPC, Digital Domain and arrives from FuseFX, where she served as Digital Effects Supervisor & Head of 2D.

Earlier in her career, Manning served as senior compositor on the films War for the Planet of the Apes and Mortal Engine. She was senior compositor for the team that won the Academy Award for Best Visual Effects for The Jungle Book in 2017. (The film also won a VES Award for Compositing.) Additionally, she was part of the team that won the Oscar for Visual Effects for Avatar in 2010. Prior to this, Manning was a lead and look development artist at several companies and served as Head of Department at Framestore in London. Other notable credits include The Hobbit: The Battle of the Five Armies, The Chronicles of Narnia: The Voyage of the Dawn Treader and Harry Potter and the Deathly Hallows: Part I. Manning previously served as Chair of the VES Society in London and remains actively involved with the VFX community. 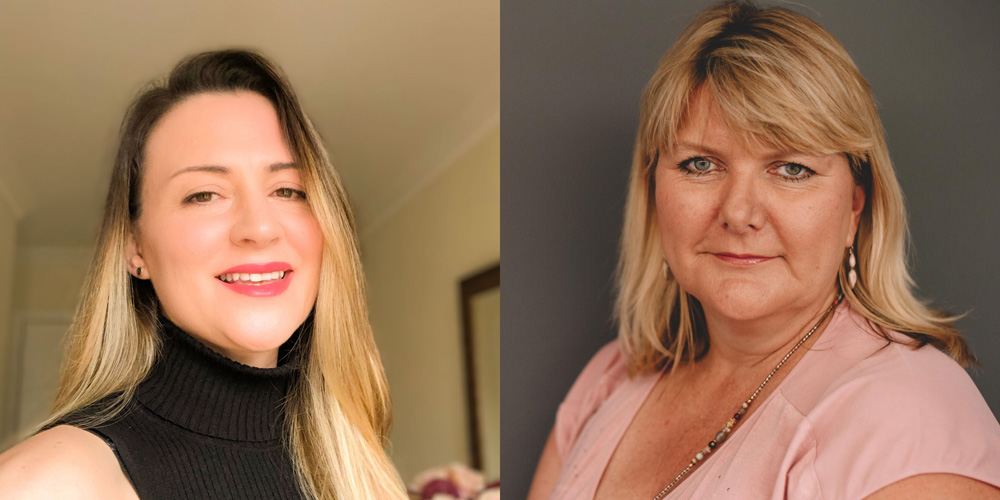 ViacomCBS Networks International (VCNI) has appointed Catherine Park as Senior Vice President, Head of Office & Streaming for Asia. Park will lead the Asian market and focus on accelerating streaming efforts (including Paramount+ and Nick+) in the region, while also working with the team to grow the local consumer products and location-based experiences business. This announcement follows recent news that former SVP & GM for Asia Pierre Cheung was leaving VCNI after six years.

Park has more than two decades of experience in the entertainment and media industry, with a proven track record of leading businesses and driving growth for large media organisations, as well as successfully launching products with solid go-to-market strategies. She was most recently with Korea’s Coupang Corp. as Head of Content of its streaming service, Coupang Play. 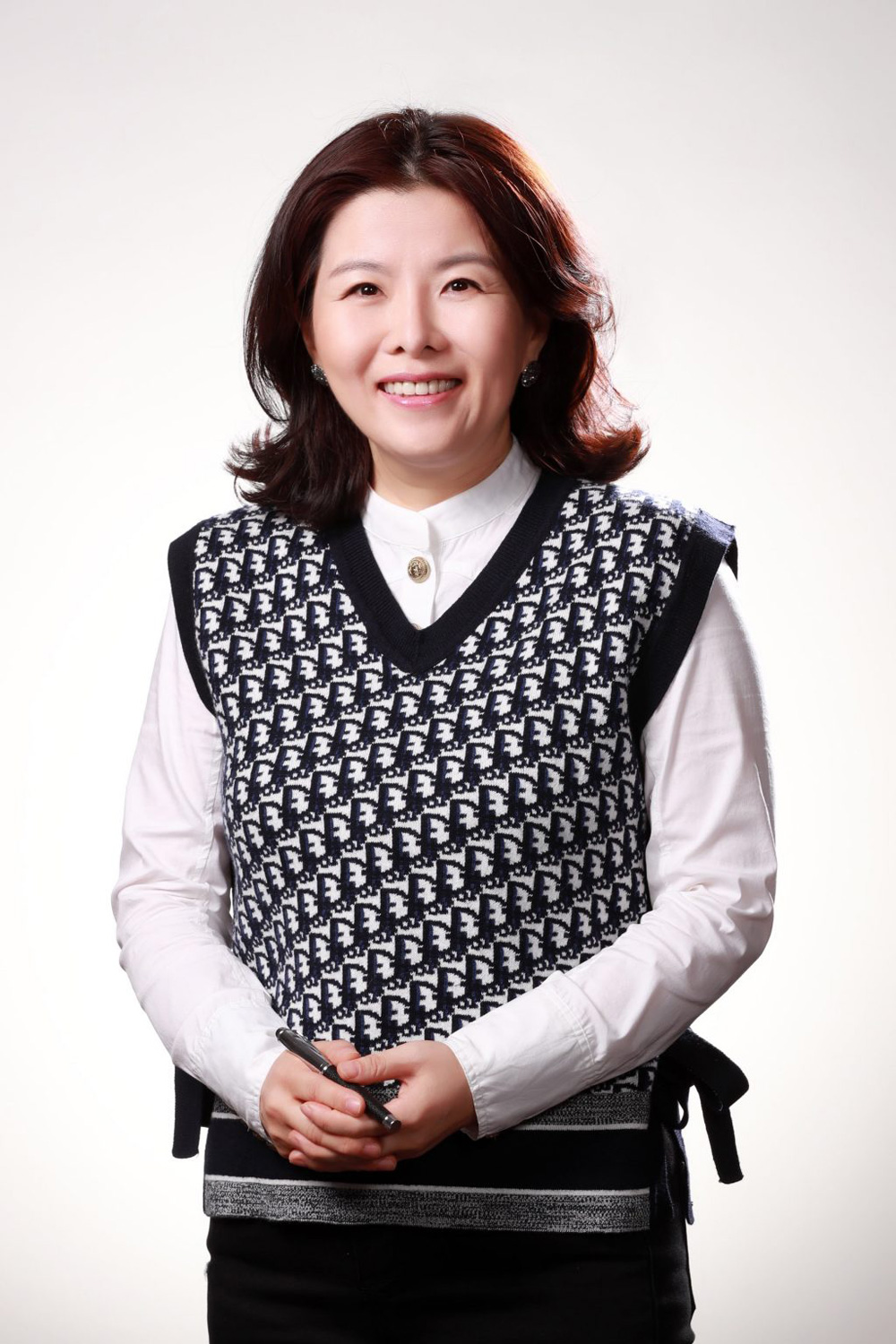 Portland, Oregon-based illustrator and animation director Sarah Beth Morgan has joined the director’s roster of multidisciplinary production studio Hornet (N.Y.C.) Her work (thus far) stands out as a blend of textural musings, graphic explorations, whimsical characters and an ability to weave it all together into a strong yet fluid narrative concept. This multilayered depth of visual storytelling can be seen across her work, from her short film Cocoon to commercial pieces which span murals for Chipotle, illustrations for Ecobee and animations for Bath & Body Works.

Morgan grew up in Saudi Arabia, went to boarding school in Ohio and attended the motion graphics undergraduate program at SCAD. She worked in Los Angeles for two and half years and has been based in Portland for two years. Her commercial animation and illustration clients have also included Capital One and Google. Outside of direction, Morgan is also hugely passionate about her role as an online educator (having taught courses for Skillshare, Adobe and School of Motion) and an advocate for women in the industry. 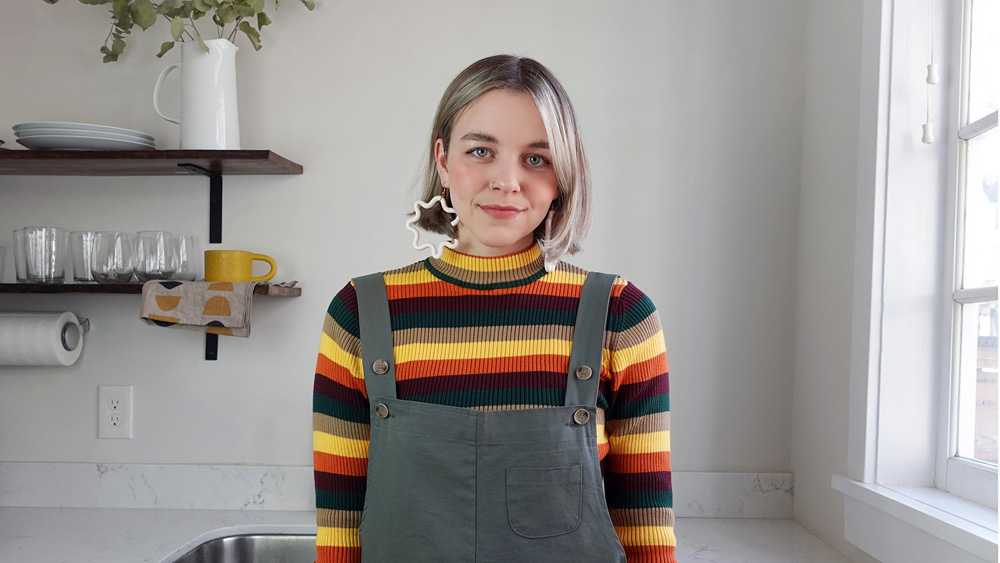