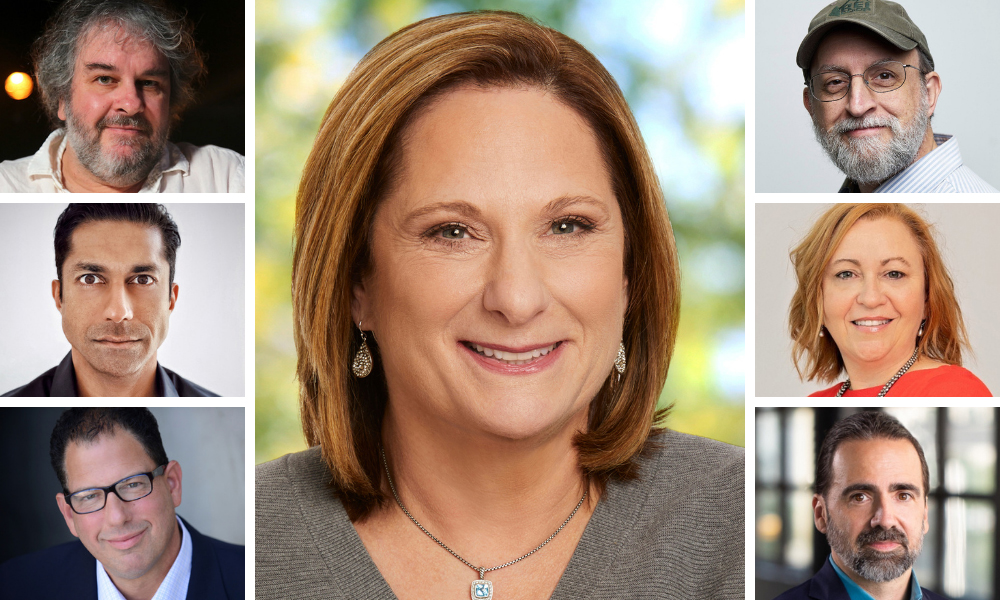 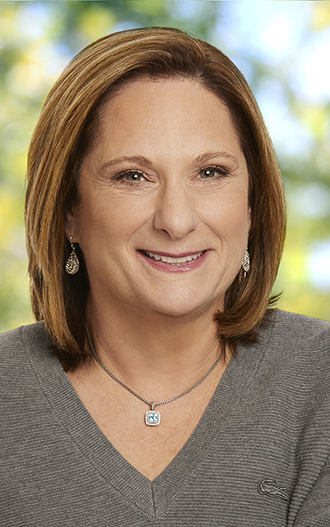 The Walt Disney Company Board of Directors announced that it has elected Susan E. Arnold as Chairman of the Board, effective December 31. Arnold, a 14-year member of the Disney Board who has served as its independent Lead Director since 2018, will succeed Robert A. Iger as Chairman of the Board when he departs the Company at the end of the year. Iger has served as Chairman of the Board since 2012 and as Disney’s Executive Chairman since 2020, following a 15 year term as CEO of the company, presiding over the acquisitions of Pixar (2006), Marvel (2009), Lucasfilm (2012) and Fox (2019); record-setting films including Frozen, Frozen II and Marvel hits Avengers: Endgame and Black Panther; and the launch of Disney+ (2019).

“Susan is an incredibly esteemed executive whose wealth of experience, unwavering integrity, and expert judgment have been invaluable to the Company since she first joined the Board in 2007,” said Mr. Iger, Executive Chairman and Chairman of the Board. “Having most recently served as independent Lead Director, Susan is the perfect choice for Chairman of the Board, and I am confident the Company is well-positioned for continued success under her guidance and leadership. It has been a distinct honor to work with Susan and our many other talented directors, and I am incredibly grateful for the support and wise counsel they have provided during my tenure.”

“On behalf of the Board, I would like to express my deepest gratitude to Bob Iger for his extraordinary leadership over the past decade-and-a-half,” Arnold said. “Bob has led Disney to amazing heights both creatively and financially, with his clear strategic vision for delivering high-quality branded storytelling, embracing cutting-edge technology, and expanding internationally, and he’s left an indelible mark on The Walt Disney Company that will be felt for generations to come. As I step into this new role as Chairman of the Board, I look forward to continuing to serve the long-term interests of Disney’s shareholders and working closely with CEO Bob Chapek as he builds upon the Company’s century-long legacy of creative excellence and innovation.”

Arnold brings to her role extensive public-company board experience and in-depth knowledge of brand management and marketing, environmental sustainability, product and business development, international consumer markets, finance and executive and risk management. She was formerly an operating executive of the equity investment firm The Carlyle Group, where she served from 2013 to 2021. Previously, she served as President – Global Business Units of Procter & Gamble from 2007 to 2009, previously serving as Vice Chair – Beauty & Health from 2006, Vice Chair – Beauty from 2004 and President – Global Personal Beauty Care & Global Feminine Care from 2002. She was a Director of McDonald’s Corp. from 2008 to 2016, and a Director of NBTY, Inc. from 2013 to 2017.

Unity (unity.com) today announced it has completed the acquisition of Weta Digital’s (www.wetafx.co.nz) tools, pipeline, technology and engineering talent for US$1.62 billion (closed Dec. 1). This acquisition is designed to empower the growing number of game developers, artists and potentially millions of consumer creators with highly sophisticated content creation tools used in some of the world’s most iconic movies and shows, such as Avatar, Game of Thrones, Lord of the Rings and The Suicide Squad. 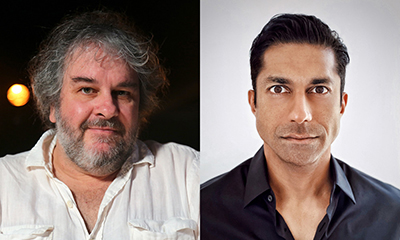 In addition to acquiring dozens of industry-leading tools, a foundational data platform for interoperable 3D art creation and a library of thousands of incredible assets that the WetaFX team will continue to evolve, Unity welcomes Weta Digital’s world-class engineering talent of 275 engineers that are known for architecting, building, and maintaining Weta Digital tools and core pipeline. Weta Digital’s Academy Award-Winning VFX teams will continue as a standalone entity known as WetaFX under majority ownership by Sir Peter Jackson and helmed by CEO Prem Akkaraju.

“We are thrilled to officially welcome Weta Digital’s highly talented engineering team to Unity and to begin the journey of integrating two powerhouse technologies,” said Marc Whitten, SVP & General Manager, Create Solutions at Unity. “By bringing this team and technology to Unity, we can enable more storytellers to reach their creative potential by giving them access to the diamonds of all diamonds of VFX tools, underpinned by the power of real-time 3D.”

“I know Weta Digital’s journey with Unity has just begun and I’m more confident than ever that Unity is the company to take this technology to a broader market,” said Akkaraju. “The decision to make our tools accessible to the wider market was ultimately driven by our goal of inspiring other creators. WetaFX is Jimi Hendrix, and we know enabling more artists to play, we’ll see the world has many, many more Jimi Hendrixes.” 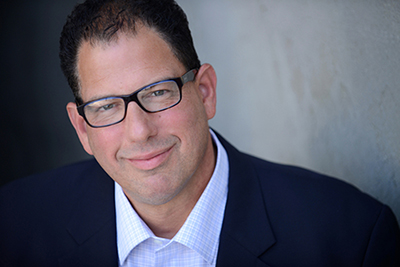 Frank Saperstein announced he has completed his commitment with Yeti Farm Creative. His Surprise Bag banner and Yeti Farm formed a strategic partnership in 2018, resulting in Saperstein taking on the roles of Executive Producer and YFC President and Co-Chairman of the Board. During his tenure, the award-winning industry vet led Yeti Farm’s growth by increasing their visibility and access to U.S. and global producers, studios and streamers utilizing his vast network of industry connections and relationships. He will remain as EP on YFC originals which he developed, secured funding and broadcaster partners for: Sweet Tweets and Kick Flip, which he also co-created.

Prior to joining Yeti Farm, Saperstein served as EVP for Tricon Films and Television and previously as SVP Family Television for Entertainment One. He is known for his early creative work on gender-bending classics including Pee-wee’s Playhouse, Ren & Stimpy and Prince’s studio Paisley Park. Saperstein continues working through Surprise Bag, Inc., collaborating with new and existing partners on a slate of exciting projects that will be announced in the coming months. 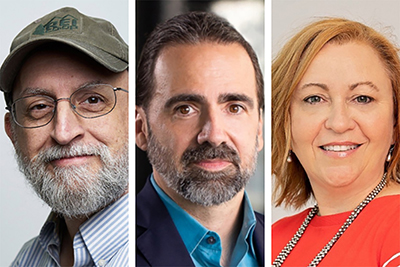 Austin-based Mighty Coconut — the entertainment studio that created hit VR title Walkabout Mini Golf as well as animations Kings of Atlantis (YouTube), Oceanmaker  and Pigeon Impossible, upon which Spies in Disguise (Fox/Blue Sky) is based — is boosting its studio leadership team with the hires of three key executives who will report to EP and studio Head, Lucas Martell.