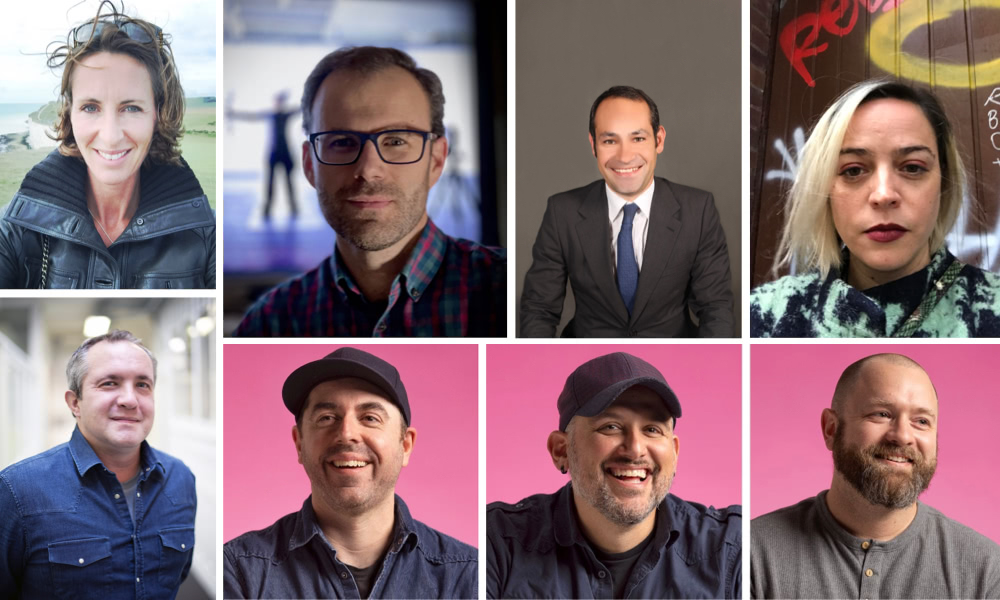 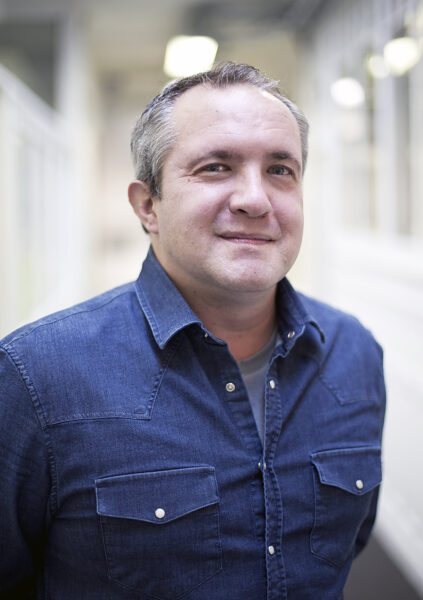 International prodco Superprod Group, owners of Superprod Animation (seven series currently in production), has recruited Charles Vaucelle as Creative Director. The appointment follows the Group’s recent rapid growth, which includes the establishing of a new Art Development department. Vaucelle will oversee the development of new, original projects for Superprod’s French and international partners as part of the team led by Patrick Ermosilla, Director of Art Development.

Vaucelle graduated with a BTS degree in visual communication and has been an art enthusiast since childhood. He began his studies at the European School of Image in Angoulême, where he mastered the techniques of comic creation before turning his attention to animation. He joined Xilam, which entrusted him with the artistic direction of major productions such as Space Goof, Lucky Luke and The Daltons. In 2015 he directed the first season of Superprod’s international hit Pat the Dog, which sold in over 180 countries. He next directed Hachette’s first animated TV series based on the iconic property Asterix, Dogmatix and the Indomitables, for France Televisions, M6, Super RTL and Cartoon Network. 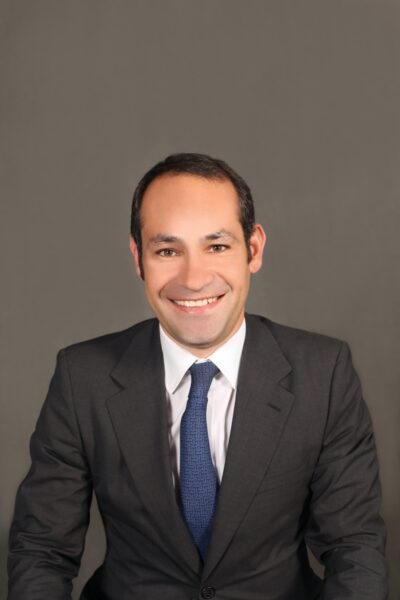 Thunderbird Entertainment Group Inc., owner of Atomic Cartoons, has appointed Jérôme Levy to the Company’s Board of Directors as the newest independent member. The appointment furthers the strategic alignment of the Board and management team to become the next major global studio under the guidance of seasoned media and industry experts. The Board has authorized the grant of 40,000 stock options to Levy, exercisable at a price of $4.27 per share and with a seven-year term.

Levy was recently Vice Chairman of Archie Comics Publications, the company behind the Archie comic-book series as well as Netflix series Riverdale and Chilling Adventures of Sabrina. At Archie, Levy oversaw aspects of TV and film production, publishing, digital, international expansion, licensing and merchandising. He also negotiated production and licensing deals with Warner Bros., Netflix and Spotify among others.

Levy was previously a Managing Director of Houlihan Lokey’s Technology, Media & Telecom Group. He joined Houlihan Lokey after its acquisition of MESA, a boutique advisory firm specializing in digital and traditional media transactions, where he was a Co-Founder and Managing Partner. Prior, he worked in business development at Canal Plus, a division of Vivendi Universal, responsible for managing acquisitions in the fields of video, music publishing and production. Levy began his career at Goldman Sachs International in London, where he worked on privatizations and M&A transactions. He holds a BA from Northwestern University and an MBA from The Wharton School of Business at the University of Pennsylvania. 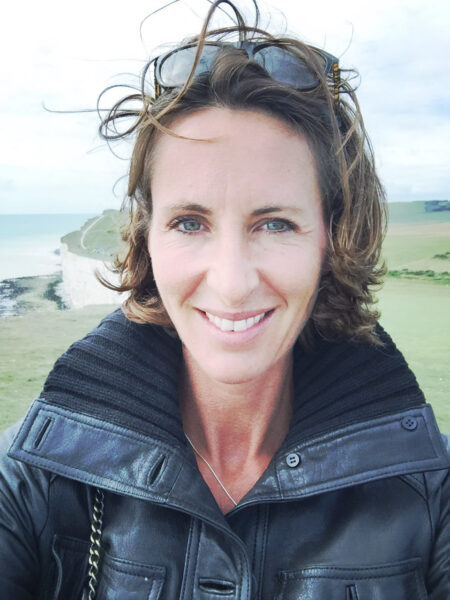 Luiza Cruz-Flade has previously worked as Head of Post Production at AMV BBDO, Producer at The Mill, and most recently Head of New Business at Passion Animation Studios. Having led pitches at Passion, Cruz-Flade was responsible for securing some of the studio’s most award-winning work, including Erste’s viral “First Christmas” and JD.com’s “Joy & Heron.” In addition to this role, she worked as executive producer from production to delivery on Wagamama’s anime-inspired “Bowl to Soul” and SK-II’s striking “Simone Biles VS Trolls” animated film.

As Executive Producer at Woodblock, Cruz-Flade will be focused on new business, and has already developed a new strategy for the forthcoming year. Based in London, she will be working on building the studio’s reputation in the U.K. and across Europe, notably in regards to their direct-to-brand offering. In line with Woodblock’s ethos of attracting and retaining creatives without the restrictions of contracts, she will also be developing relationships with key freelance talent. 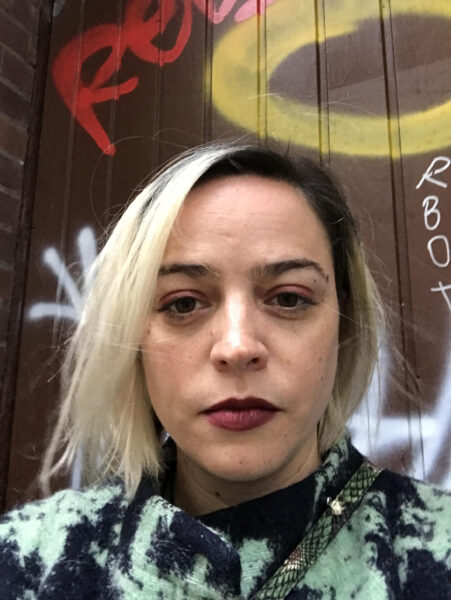 Having been inspired by her work with photogrammetry and 3D modelling whilst at film school, Crystal Campbell initially moved between live action and 3D before merging these two passions and pursuing a career in VFX and animation. Since then, she has worked with such studios as 1st Ave Machine, Psyop and Roof Studio. Campbell has also worked with major brands, including Coca-Cola, IBM, Burger King and Google.

Now at Woodblock, Campbell will be based at the studio’s Berlin headquarters, having relocated from New York. As head Executive Producer, she will lead the production team on pitching, bidding and winning new projects. Working closely with Head of Production Christian Zehetmeier and Woodblock’s management team, she will look to optimize processes and set up the studio for its next phase of growth and an exciting 2022.

On the heels of the announcement of creative studio ATKPLN’s expansion into Chicago with the addition of Larissa Berringer, the company has doubled down on its exposure to extreme winter weather with three additional key hires: 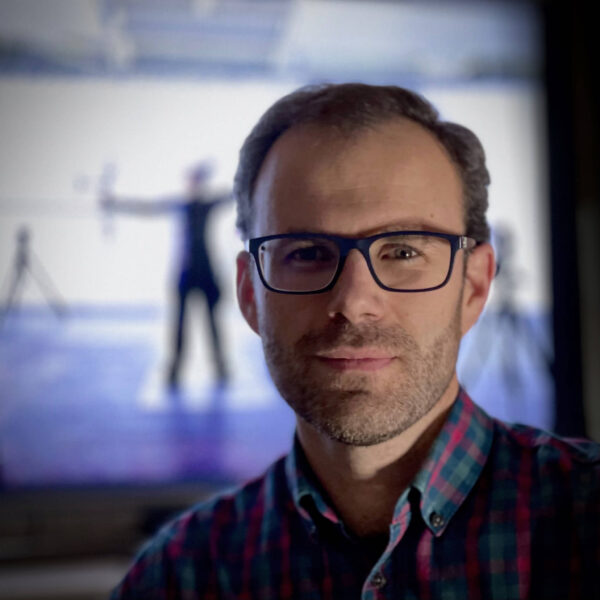