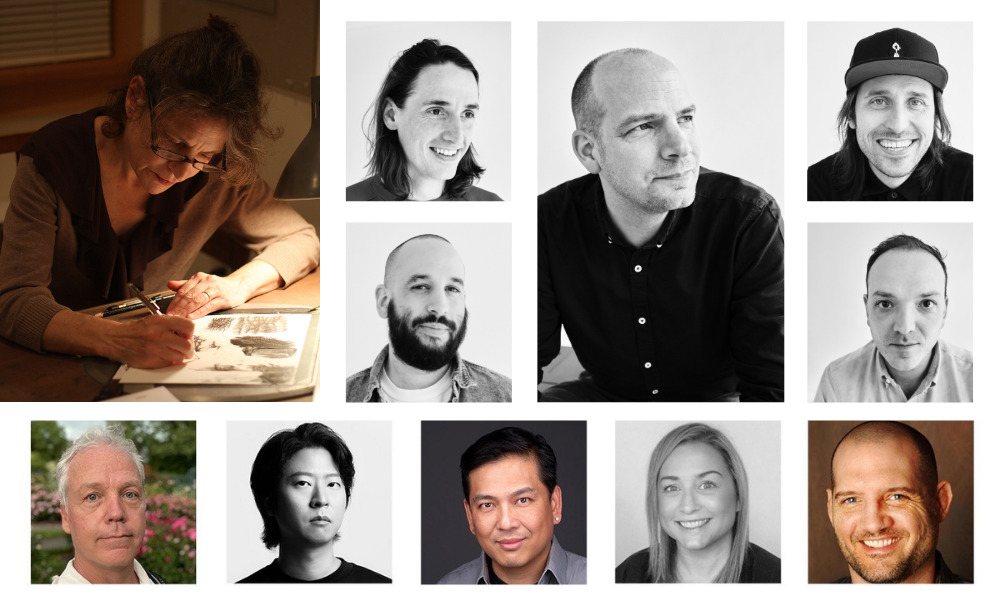 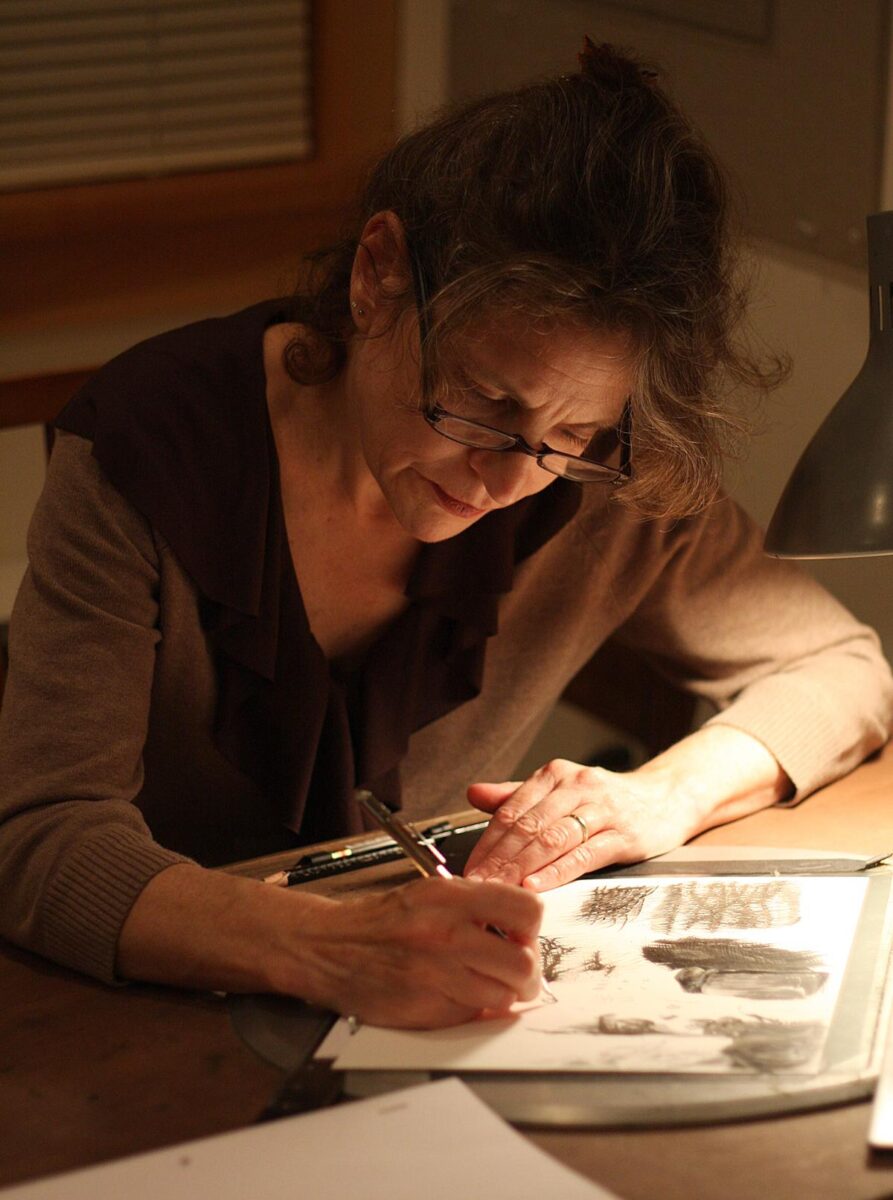 Ottawa International Animation Festival (OIAF) has announced Amy Kravitz as its Honorary President for the Festival’s return to an in-person event after two years of sludging through a virtual existence (Sept. 21-25, animationfestival.ca). A longtime champion and supporter of the OIAF, Kravitz is known for her influential work as both an inspired teacher at the Rhode Island School of Design and for her small but poetically potent body of work.

“It’s been a long road. First, it took us years to convince the ever modest Amy [Kravitz] to accept the title. She eventually agreed in March 2020. And, well, you know the rest,” says OIAF Artistic Director, Chris Robinson. “Amy’s generosity, innovative teaching style, and compassionate nature are just a few of the reasons why we are proud to finally be able to honour her.”

Kravitz started making animated films when she was 11, later studying Social Anthropology at Harvard (AB) and then Experimental Animation at the CalArts (MFA). Her award-winning films (River Lethe, The Trap, Roost) have been screened throughout the world. Kravitz’s animation is a quiet testimony to the intimate collaboration between viewer and maker that takes place between each drawing. A retrospective of Kravitz’s animated works, including her latest film, will be presented this September at OIAF. Following the screening, Kravitz will participate in a talk and live Q&A session with the audience.

Nine-time Emmy-winning Baobab Studios (baobabstudios.com) announced key hires across both animation and gaming, building on the momentum of acclaimed short/VR projects Invasion!, Asteroids!, Crow: The Legend and Baba Yaga. The new hires include: 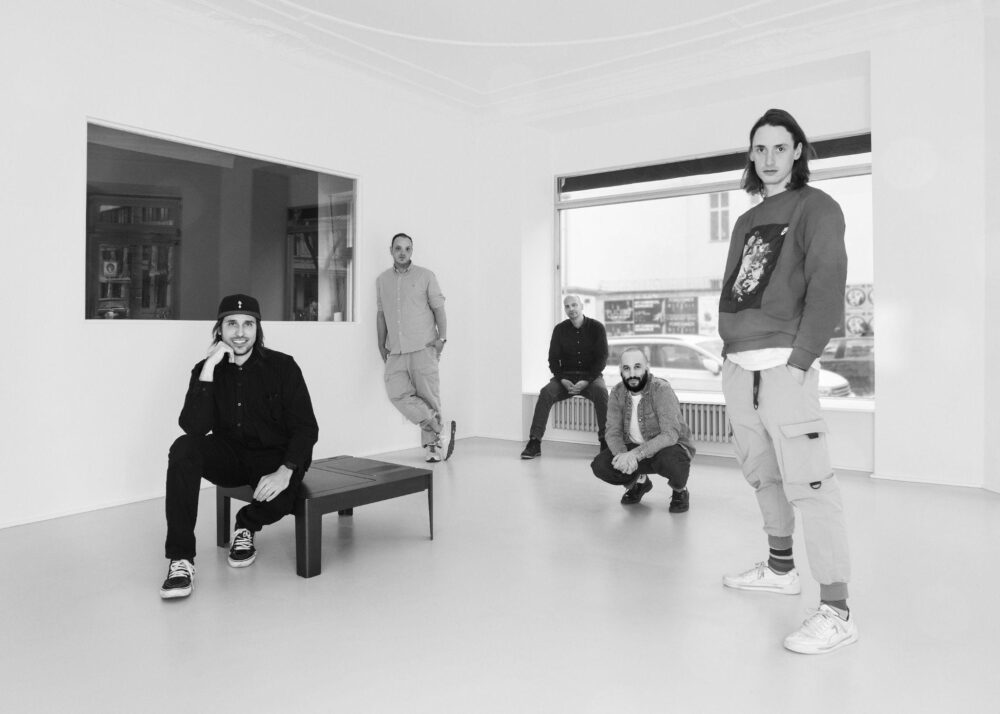 “We are independent of technology as we are fully cloud based. This makes it easy for us to be where our teams want to be. We can focus on building a true hivemind of creativity with artists from all over the country, continent or even the world.” — Jan Tiller, Director of Production & Executive Producer

“Berlin is a vibrant city of skilled artists across all visual mediums and the right place for us to establish our creative studio. Psyop has always been known as more than just a production company, but as a team of artists who come up with the unexpected and break through boundaries in our mission to persuade. That cultural legacy will be the focus of our work in Europe.” — Justin Stiebel, Managing Director

“We are not only bringing a dedicated roster of superlative talent to Europe, but we are connecting our clients and partners through the cloud to a global network of Psyop creatives. It’s a seamless integration of like-minded people who are passionate and deeply committed to what they do.” — Hans-Christoph Schultheiss, Executive Creative Director 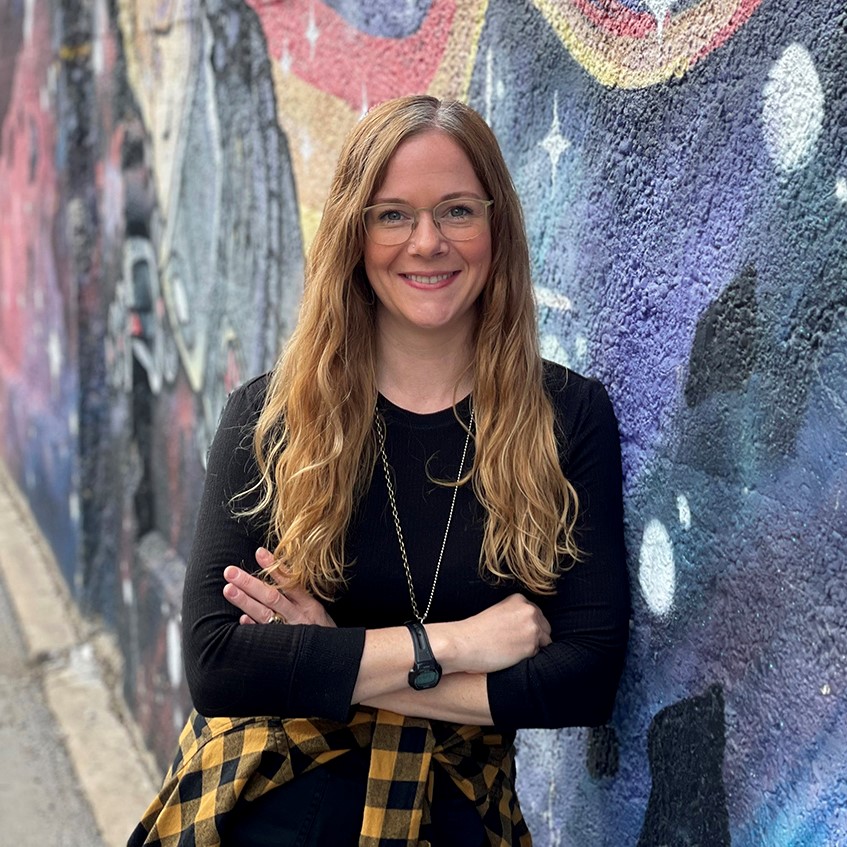 Prior, she was a producer for specialized creative agency Leviathan, where she contributed to projects ranging from award-winning digital art and experiential installations for the Shops at 900 North Michigan and Northwestern Mutual, to the Super Mario World theme park attraction. Smith began her career with independent production studio Optimus, where she rose to the post of Producer Design & VFX, working on projects spanning commercials, TV series and feature films, over the course of 10 years. 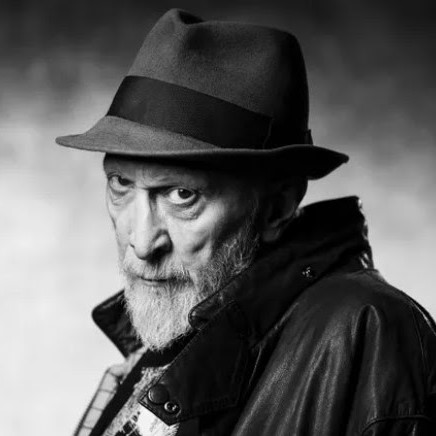 Legendary comics creator Frank Miller (300, Sin City, Batman: Year One, Daredevil, The Dark Knight) has inked a three-year exclusive appearance deal with FAN EXPO HQ (fanexpohq.com) in North America (through 2024). The partnership kicks off with scheduled appearances at MEGACON Orlando in May and FAN EXPO Boston in August. Miller’s commitment to the world’s largest comic con producer is exclusive except for two industry events (New York City Comic Con and San Diego Comic Con) and one event rescheduled from 2021. 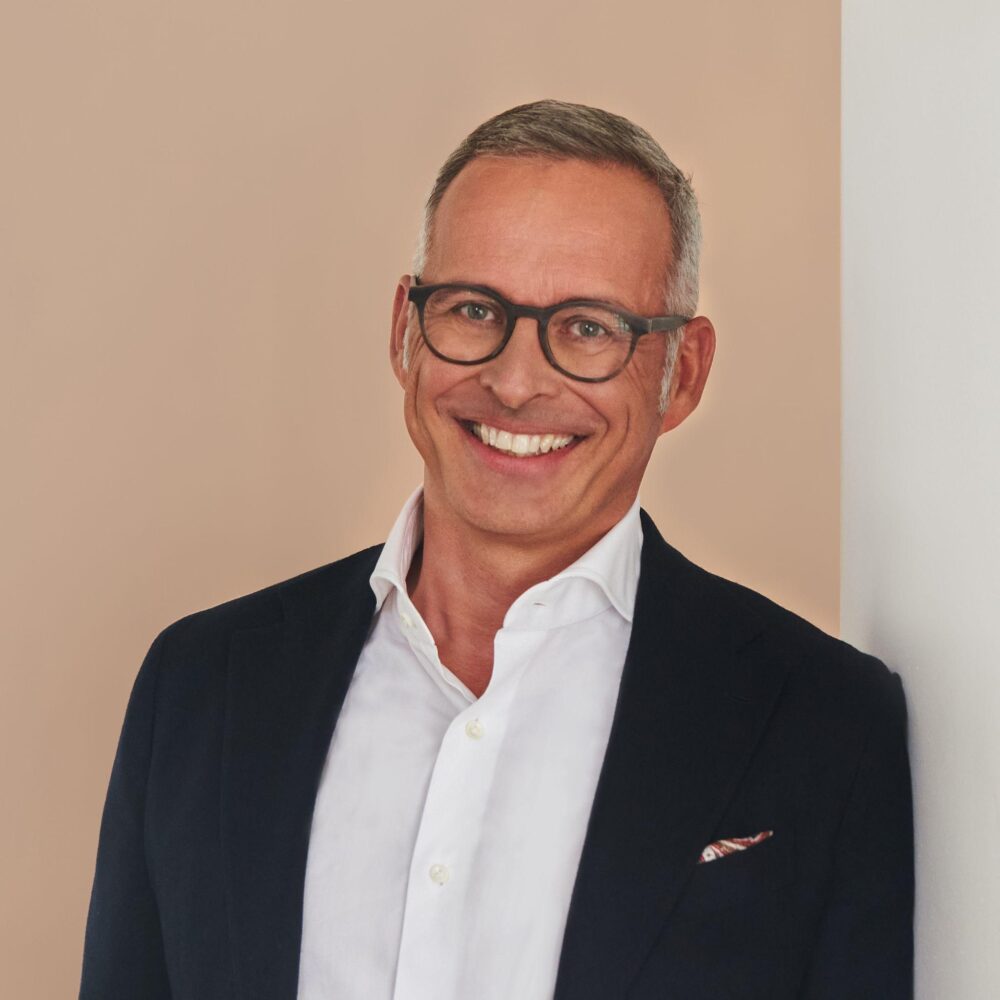 As of July 1, Markus Schaefer will assume the role of President & CEO of ZDF Studios GmbH (zdf-studios.com/en). He succeeds Fred Burcksen, who is leaving the company at his own request after more than 26 years. Together with co-director Karoline Meichsner-Sertl, Schaefer will be instrumental in guiding ZDF Studios into the future. Schaefer, who holds a doctorate in physics, has a wealth of knowledge in corporate development, portfolio management and strategic growth. His extensive industry background includes various management positions at All3Media Deutschland GmbH in Munich from 2004 before being appointed CFO in 2010 and CEO in 2014. He is also Deputy Chairman of the Board of the Alliance of German Producers – Film and Television.