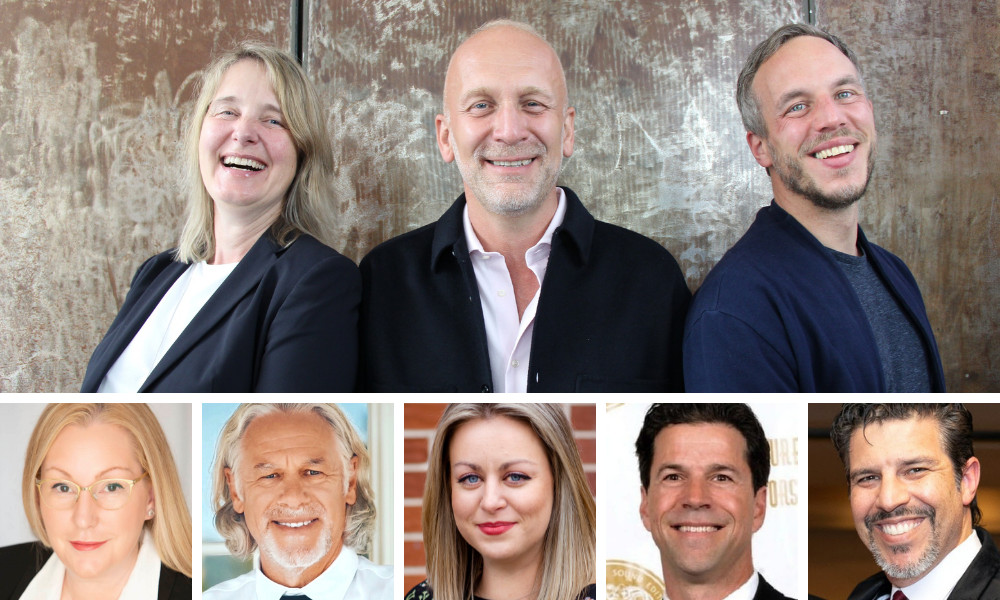 One of Germany’s top animation production houses, Akkord Film (akkord.film) celebrates its 20th anniversary this year with a rejuvenated, ambitious vision for the future and a fresh leadership team. Industry veteran Dirk Beinhold founded the studio in 2001, and since 2012’s Raven the Little Rascal has pursued animation with passion and enthusiasm, adapting children’s book classics such as Rabbit School – Guardians of the Golden Egg (feature, 2017) and Petronella Applewitch (series, 2020/21) as well as fable-inspired feature The Elfkins – Baking a Difference, a.k.a. A Piece of Cake (2020). Akkord was even nominated for the Cartoon Tributes “European Animation Producer” honor in 2018.

Going forward, Akkord wants to put more focus on global IPs and original content to produce films and series targeted at an international audience and tailored to a broad spectrum of old and new media platforms. Collaboration and co-production with exceptional creatives and internationally experienced and innovative German and European animation studios will complement Akkord’s studio in Hamburg, headed by production manager Anne-Sophie Presch-Gacon. Akkord will expand its creative network within the industry and strengthen its existing script development team (Creative Producers Katharina Wicke, Susanne Biesinger and Claudio Winter).

The international debut of The Elfkins – Baking a Difference as the fourth most successful German theatrical film outside Germany in 2020 (garnering the Children’s Jury Award for Best Animated Film at the Chicago International Children’s Film Festival, the Bavarian Film Award and Best Animated Film at the Giffoni International Film Festival) was a first step towards this future. The Elfkins’ next big adventure is scheduled to go into production in 2022. Currently, two animated series and two more feature films are set for completion in 2024-2025. 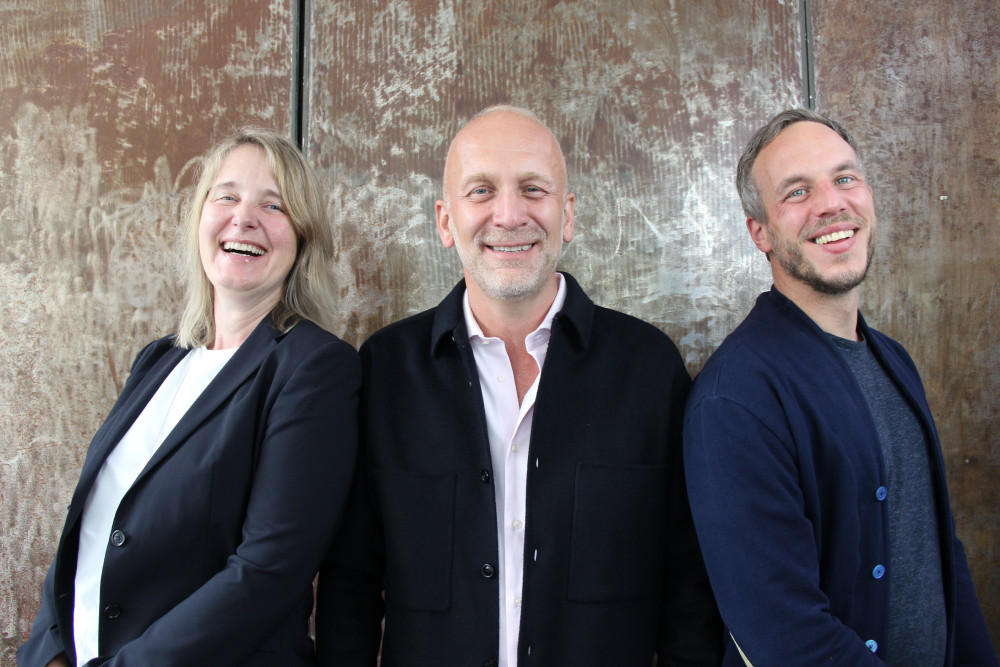 Doolan will be responsible for ZAG’s global strategy of content distribution across all platforms including television, home entertainment and digital media, for select properties in the ZAG Heroez portfolio. Her first priority will be focused on the company’s newest IP, Ghostforce, which was recently acquired by Disney Channels U.S. and debuted in October 2021 on Disney XD. Doolan will also work in partnership with ON kids & family (Mediawan) for the aspirational brand phenom Miraculous – Tales of Ladybug & Cat Noir, as well as all future ZAG properties.

Doolan has over 20 years’ experience managing, marketing and selling TV and retail products and properties, spending 17 years with Zinkia Entertainment. During her tenure with the company, she served in several roles, most recently as Global Head of International TV Distribution & Co-Productions, developing partnerships with multinational players. Prior, she served as Executive Producer of the Early Learning Collaborative, securing a U.S. Ready to Learn (RTL) grant with a local non-profit partner, becoming the first non-U.S. brand to get an RTL grant; 23 educational apps covering English-language learning and math for three- to five-year olds were developed. The grant managed a $34 million development and marketing budget and supervised the project launch with complementary school marketing materials produced for U.S. distribution. In her earliest and most long lasting role as Managing Director of Brand & Business Development, Doolan was responsible for financing, marketing and managing Pocoyo worldwide, defining the brand and product strategy and market positioning; and developing key L&M partnerships. 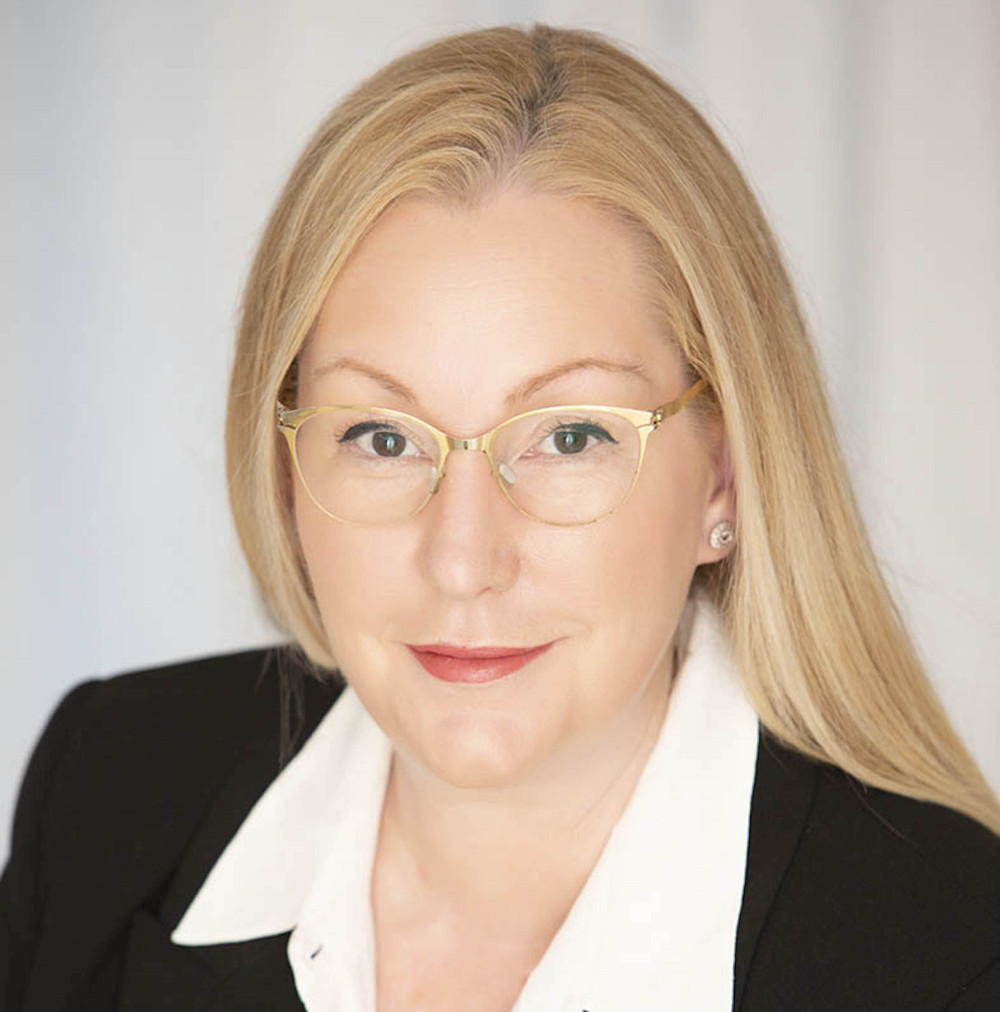 The news follows a highly successful year for the studio, which has seen rapid growth with a recent $5.25 million investment from BITKRAFT, Sony and more to further pioneer a genre of animated content for global audiences. In addition to the premiere of The Liberator on Netflix, which reached #3 worldwide for the platform, the company recently finished production on the short film Night of the Cooters, produced by George R. R. Martin and starring Vincent D’Onofrio, who also directs. Trioscope also has partnered with Dark Horse Comics, Oni Press, Netflix and A&E Studios for unannounced projects and announced a television development and production partnership with major music powerhouse Quality Control. 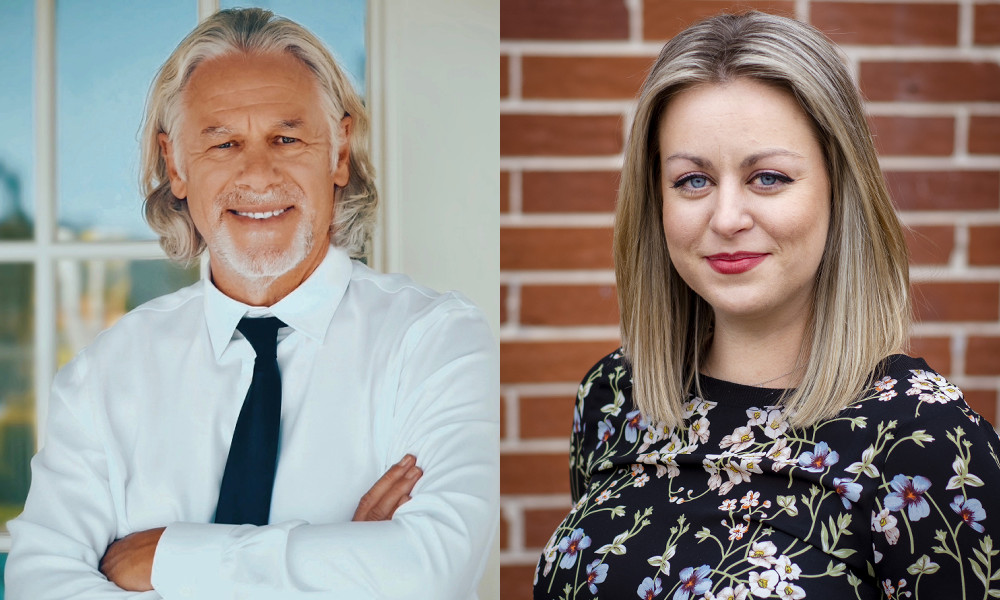 The Motion Picture Sound Editors (MPSE, www.mpse.org) announced the reelection of Mark Lanza to a two-year term as President. Additionally, David Barber has been elected to a two-year term as Secretary, a position he has held on an interim basis for the past year. Lanza and Barber join continuing Board Officers, Steve Urban (Vice President), Jeremy Gordon (Treasurer) and Christopher Reeves (Sergeant-at-Arms). In the organization’s annual board elections, Korey Pereira and Harry Snodgrass were elected as new board members. Returning board members include David Bondelevitch, Baylon Fonseca, Christina Horgan, Kevin Howard, Eric Marks, Stuart Morton and Solange Schwalbe.

MPSE is preparing for the 69th Annual Golden Reel Awards, scheduled for March 13, 2022. The 68th Annual MPSE Golden Reel Awards were held this past April 16 as a virtual event. It was a great success, including winners, nominees, presenters and attendees from around the globe. The team behind Pixar’s Soul took home the Feature Animation award. 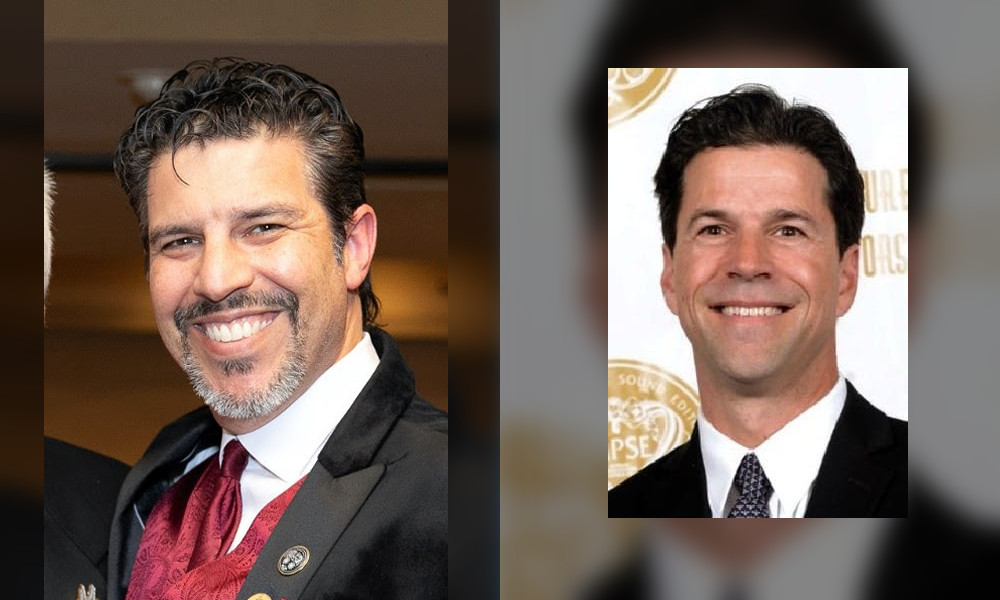