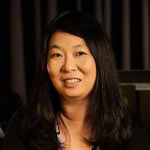 Oriental DreamWorks has promoted Peilin Chou to the post of Chief Creative Officer and revealed five new feature film projects in the works. Chou had previously been Head of Creative for Feature Animation since 2015, and will tackle shaping the studio’s overall creative direction on top of overseeing all big-screen projects, based out of Shanghai and New York. The announcements come just weeks after the news broke that Universal may be shopping its 45% stake in the venture.

“We are very excited that Peilin Chou is taking on this role as we expand our slate and commit to bringing audiences worldwide the highest quality in animated entertainment. I know she will make a tremendous contribution to Oriental DreamWorks,” commented Chairman Li Ruigang. “Peilin’s extensive experience in creating successful global content, and her cultural connection and passion for China, make her uniquely qualified to lead the global mission of ODW. As a well-loved industry veteran with deep relationships, Peilin is attracting a wealth of world class talent to our studio, which I know will greatly enrich all of our films and projects.”

Everest (Sept. 27, 2019): Previously announced, this production with DreamWorks Animation in the US is a cryptozoological adventure about a Yeti who must reunite with his family. Tim Johnson (Home, Over the Hedge) and Todd Wilderman (Almost Home short, Open Season 2 co-director) helm the picture, which is written by Will Davies (Puss in Boots story, How to Train Your Dragon screenplay). Produced by Suzanne Buirgy.

Over the Moon: A modern retelling of the Chinese myth about the mysterious moon goddess Chang’e, written by live-action vet Audrey Wells (A Dog’s Purpose) and produced by Janet Yang (One Night Surprise).

Illumikitty: Some very bad kitties get up to no good in this comedy about a bid for feline world domination, written by Jenny Bicks (Rio 2, Sex and the City).

Lucky: The constant push-pull between bad luck and good luck gets reinvented as a buddy comedy with a Chinese superstition spin, written by Rita Hsiao (My Little Pony: The Movie, Toy Story 2, Mulan). 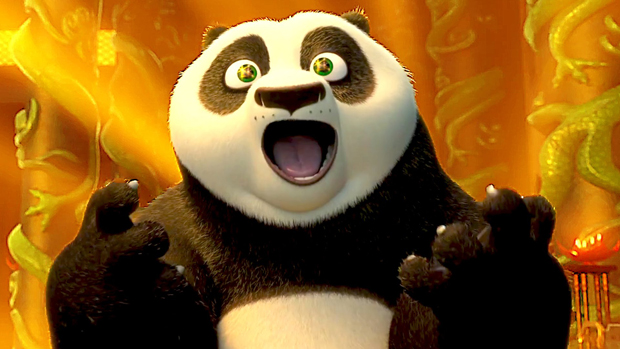