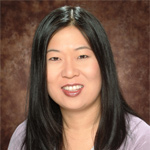 Chou brings a range of industry experience from her prolific career to the Shanghai-based studio. She held the post of vice president of original series at Spike TV, helping to launch the network and its original animation slate. Prior posts include director of development at Nickelodeon, and a stint as a development executive at Disney where her projects included Mulan, Toy Story 2 and Hercules. 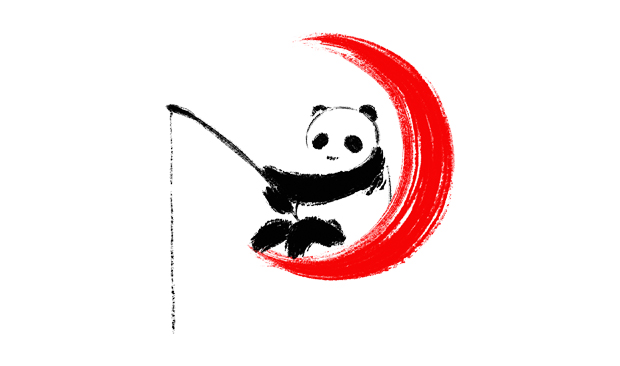