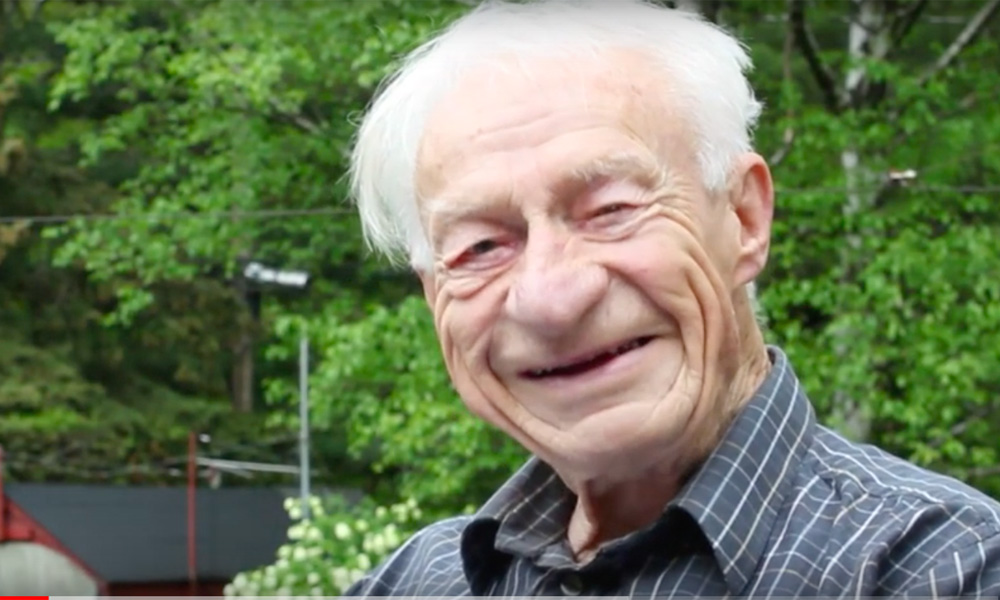 We’re sad to hear about the recent passing of Danish-born Canadian animator and educator Kaj Pindal at age 91. He was best known for the 1967 Oscar-nominated short What on Earth! (co-directed with Les Drew) and the 1999 NFB short Peep and the Big Wide World, which inspired the acclaimed PBS/Discovery Kids animated series of the same name which received a Daytime Emmy for Outstanding Children’s Animated Program (as well as four nominations in the same category). Pindal also worked with director Derek Lamb on the NFB short I Know an Old Lady Who Swallowed a Fly (1964).

What on Earth! is an acclaimed mockumentary that looks at car culture from the point of view of Martians who mistake cars for the planet’s true inhabitants and view people as their parasites. Peep and the Big Wide World followed the lives of three birds who taught young viewers about the world around them. Narrated by Joan Cusack, it was produced by WGBH Boston and 9 Story Media Group and aired on PBS, TVOKids, Discovery Kids and TLC. The popular series ran from 2004 to 2010.

Pindal started his career as an underground cartoonist during the German occupation of Denmark. He was forced to leave his home city of Copenhagen when his anti-Hitler cartoons jeopardized his life. After World War Two, he created animated commercials in Sweden and at Denmark’s Nordisk Film. He also worked on shorts for UNESCO. In 1957, he emigrated to Canada and joined the country’s prestigious National Film Board. The 1979 NFB documentary Laugh Lines focused on his life and career. Pindal also taught animation at Canada’s Sheridan College periodically since 1977. He is also the author of the 2012 book, Animation Begins Where Live-Action Gives Up, a collection of his wonderful drawings mixed with tips on the art of animation.

I Know an Old Lady Who Swallowed a Fly

An Introduction for a NFB retrospective 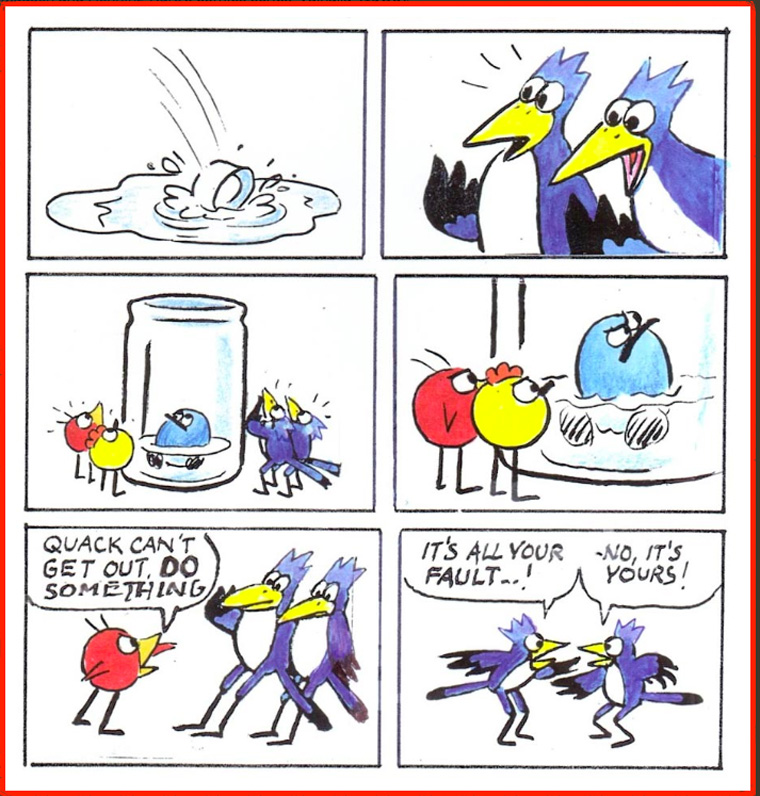 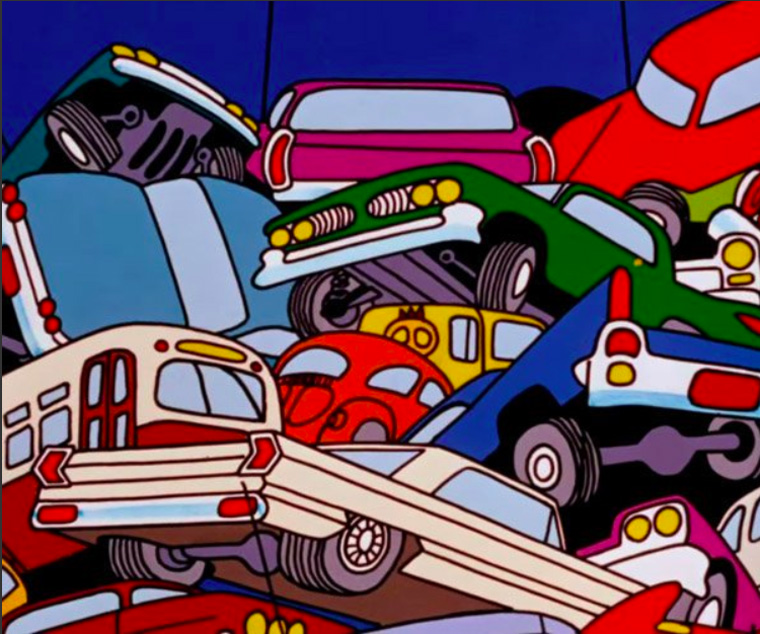 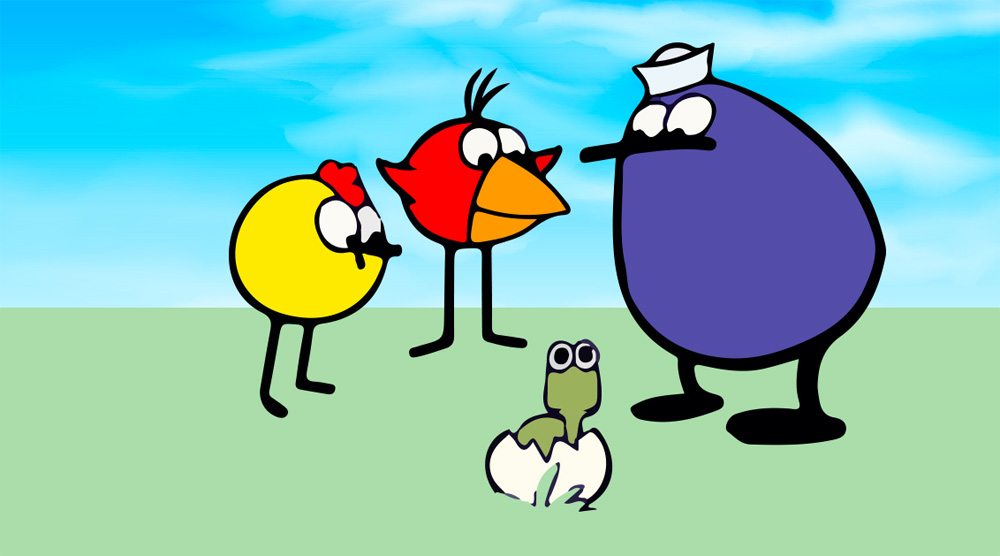 You may also like...
Related Topics:Caninabis, featured, I Know an Old Lady Who Swallowed a Fly, Kaj Pindal, Laugh Lines, NFB, Peep and the Big Wide World, What on Earth!
Geographic Region:Worldwide