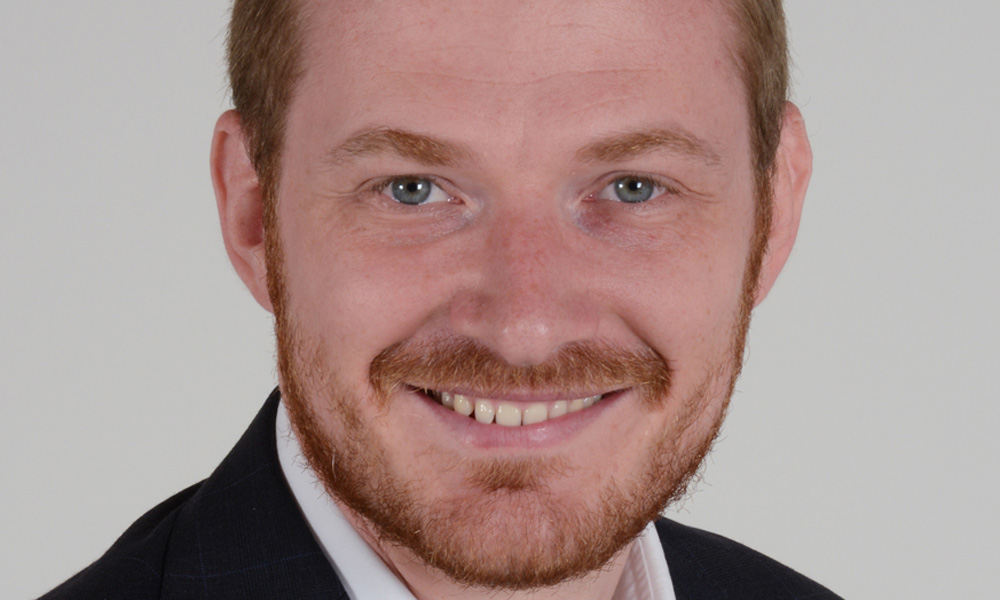 International kids & family entertainment sales company Superights announces that Pedro Citarisit is joining its sales team in the coming weeks. Based in Paris and in Milan he will handle sales in Southern Europe (Spain, Portugal, Italy), Latin America and Asia. Working alongside Deputy Managing Director Nathalie Pinguet, he will also push the company’s acquisition strategy and the development of new activities, such as international sales of family feature films.

“I’m happy to welcome Pedro Citaristi in Superights team!” said Pinguet. “With his solid experience in kids and film distribution and his intimate knowledge of the international market, Pedro high profile is a key addition to sustain Superights’ strong growth in a dynamic market.”

Citaristi graduated from Milan University Bocconi before starting his career in management consulting industry. He later joined Italian production and distribution company Atlantyca Entertainment (Geronimo Stilton), where he ran the international sales department. He then went to work for Italian premium theatrical documentary producer and distributor Nexo Digital, where he established the international sales department.

“I’m very glad to join Superights team! I’ve been a fan of Superights for a long time, I’m very impressed with their growing catalogue,” said Citaristi. “We have many exciting new projects and ideas to develop in the near future, I really look forward to start working with them!” 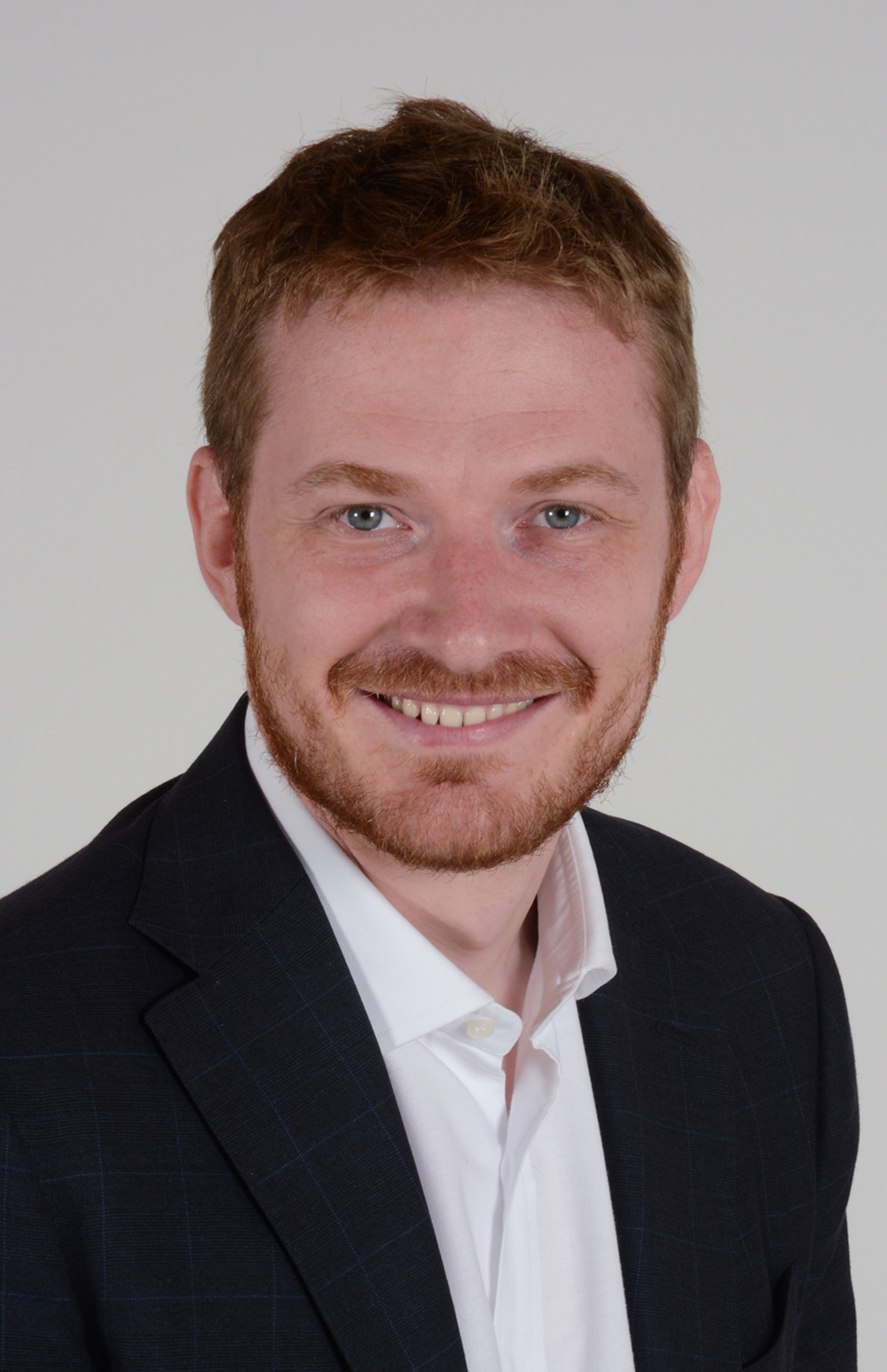