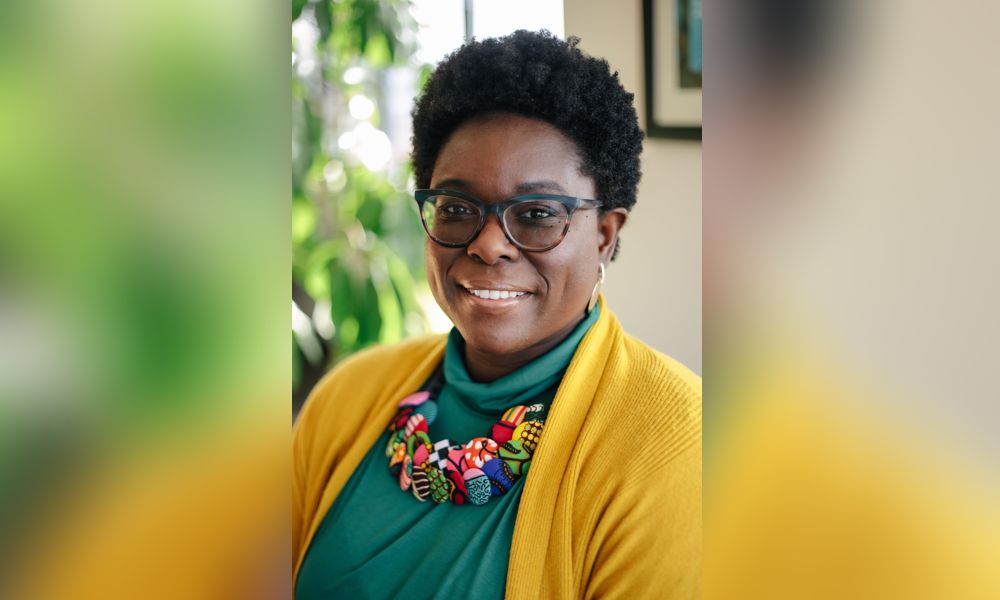 Olufemi is responsible for overseeing all phases of production, serving as the company’s liaison with the animation studio and broadcaster. Additionally, she manages the creation of series assets for marketing and licensing efforts, among other duties. Olufemi reports directly to Ellen Doherty, Executive Producer of Alma’s Way and Chief Creative Officer for Fred Rogers Productions.

“Mia is an exceptionally talented producer, and we are delighted to welcome her to the Alma’s Way team,” said Doherty. “With her impressive track record and dedication to producing quality, relevant, and authentic programming for children, Mia is exactly the right person to help guide this important new series as it comes to life for kids and families everywhere.” 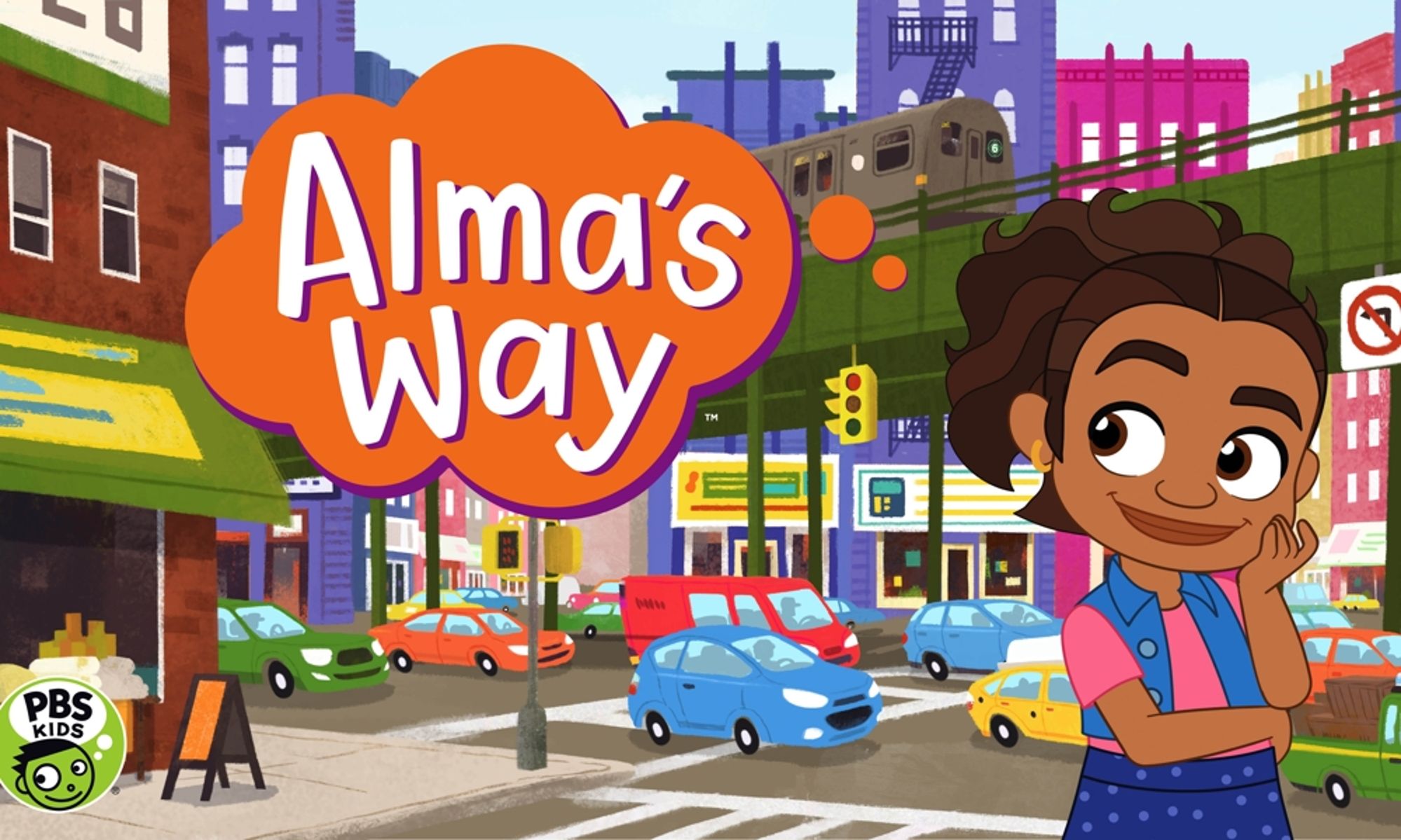 Alma’s Way is created by actor and writer Sonia Manzano, who positively impacted the lives of generations as “Maria” on Sesame Street, breaking new ground as one of the first Latino characters on national television, for which she received an Emmy Lifetime Achievement Award in 2016. Alma’s Way gives children ages 4-6 the power to find their own answers to their problems, express what they think and feel, and recognize and respect the unique perspective of others.

Prior to joining Fred Rogers Productions, Olufemi was the producer of the Peabody Award-winning PBS KIDS series Molly of Denali, the first nationally-distributed children’s show to feature a Native American lead character. Throughout her career, Olufemi has been devoted to building inclusive productions, both on-screen and behind the scenes, that authentically celebrate and highlight underrepresented populations, particularly minorities and immigrant cultures.

Olufemi began her career in children’s television at WGBH (now known as GBH) Educational Foundation, where she worked on acclaimed children’s series such as Arthur, Curious George, Martha Speaks and Design Squad Global.