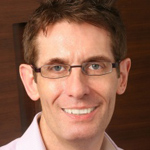 Spain-based global kids and family distribution company Imira Entertainment announces a new Chief Executive Officer is stepping in as the company celebrates all-time top performance. Paul Robinson is taking over from founding CEO Sergi Reitg, who steps down after building the company into a leading international indie. Reitg’s immediate plans are to take a well-deserved break before setting his plans for the future.

Robinson will now lead the company forward on to the next stage of its growth in the kids and family entertainment industry. The international media executive brings vast experience to his new post, having held senior positions at The Walt Disney Company, NBCUniversal and BBC, among others, and has many years of strategic and operational expertise. Robinson will ensure a smooth transition and further grow Imira’s global distribution business.

In the current financial year, Imira has achieved record revenues in its 15-year history, increasing sales revenues by 20% and having added many new clients in all regions, as well as key content partners which are proving mutually very beneficial.

The company enjoys strong relationships with core Spanish broadcasters TV3, RTVE and Telefonica, as well as global players such as Disney, Viacom and Turner, and regional broadcasters. In recent years, Netflix, HBO and other digital/mobile platforms have joined Imira’s list of distribution partners for its catalog of animation and live-action titles from leading producers and its own production efforts with Toonz Media Group, which acquired Imira in 2015. The company brings between six and eight new titles to the market each year. 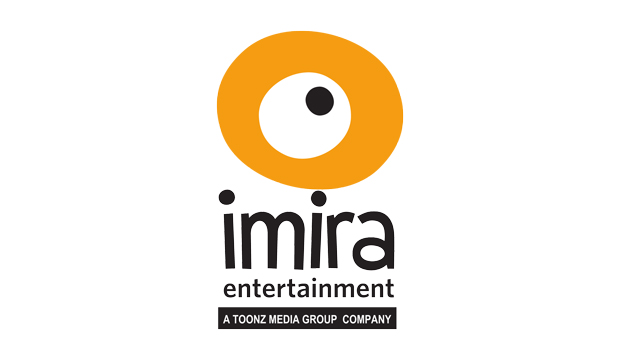