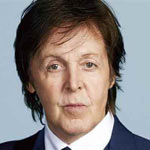 It’s helter skelter (last Beatles joke, I swear) as famed Beatle and Wing Paul McCartney has found a replacement writer for his animated film in development, High in the Clouds. Hollywood writer Josh Klausner (Date Night, Shrek Forever After) has been replaced by British scribe Jon Croker, whose past credits as screenwriter include Desert Dancer and The Woman in Black 2: Angel of Death, as well as writing credits on the movies In Fear, Fast Girls and Ealing Comedy. Prior to screenwriting, Croker was a production assistant on the third and fourth Harry Potter movies, and a story editor at UK Film Council for movies like Attack the Block, The Iron Lady and Berberian Sound Studio.

High in the Clouds has been a passion project McCartney has developed since 2009 with French studio Gaumont. Its first iteration came as a children’s book that McCartney co-wrote with veteran children’s writer Philip Ardagh (the Eddie Dickens series for Scholastic) and was illustrated by animator and cartoonist Geoff Dunbar, who had previously collaborated with McCartney on the 1985 animated short Rupert and the Frog Song. Dunbar is reportedly working on the film version of High in the Clouds.

The environmentally conscious book depicts the adventures of a squirrel named Wirral, who journeys to the fabled paradise of Animalia after his home is destroyed and his mother murdered by industrial expansion. Reads the official synopsis: “When Wirral the Squirrel is forced to leave his woodland home, destroyed by the expansion plans of the evil Gretsch, he vows to find the fabled land of Animalia, where all the animals are said to live in freedom and without fear. Aided and abetted by Froggo the hot-air-ballooning frog, Wilhamina the plucky red squirrel, and Ratsy the streetwise rodent, Wirral’s personal quest turns into a full-blown plan to save enslaved animals everywhere – a plan which is fraught with danger.”

In addition to producing, McCartney is slated to voice one of the main characters and contribute 9 original songs. Collaborators with McCartney on the soundtrack will include Lady Gaga and Pearl Jam’s lead guitarist Mike McCready. Cody Cameron (Open Season 3, Cloudy with a Chance of Meatballs 2) is slated to direct. Gaumont is producing in association with Lynne and Bob Shaye of Unique Features and McCartney’s MPL Communications. Gaumont’s credited producers will include CEO Sidonie Dumas, vice-CEO Christophe Riandée, and President of Animation Nicolas Atlan. Together, they will take these broken wings and learn to fly (I’m sorry). 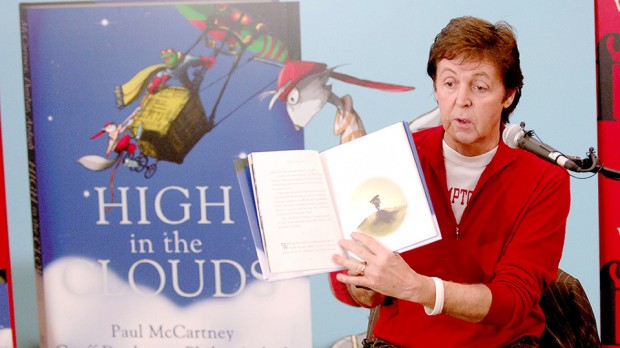