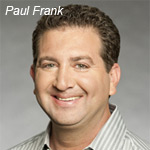 Based at the channel’s L.A. headquarters and reporting to BabyFirst CEO Guy Oranim, Frank will be tasked with leading the channel’s foray into prime time by working with U.S, and international producers to create original series targeting parents.

Frank joins BabyFirst from his most recent role as head of TV and executive producer for music, television and film production company Prospect Park. Prior to his tenure at Prospect Park, Frank led the TV department at Hollywood-based talent management company The Firm where he oversaw primetime and mini-series production.

BabyFirst expanded its reach to Asia after signing a deal with KBS in Korea in July. The channel is currently available to more than 50 million households in 35 countries. Bonnie Bear, Joey’s Toy Box, Fred & Fiona and Tillie Knock Knock are some of the channels popular offerings. 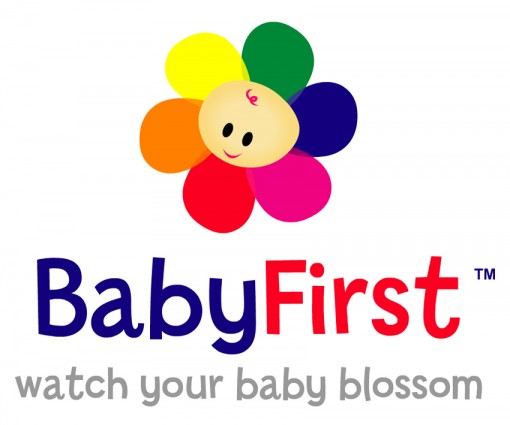