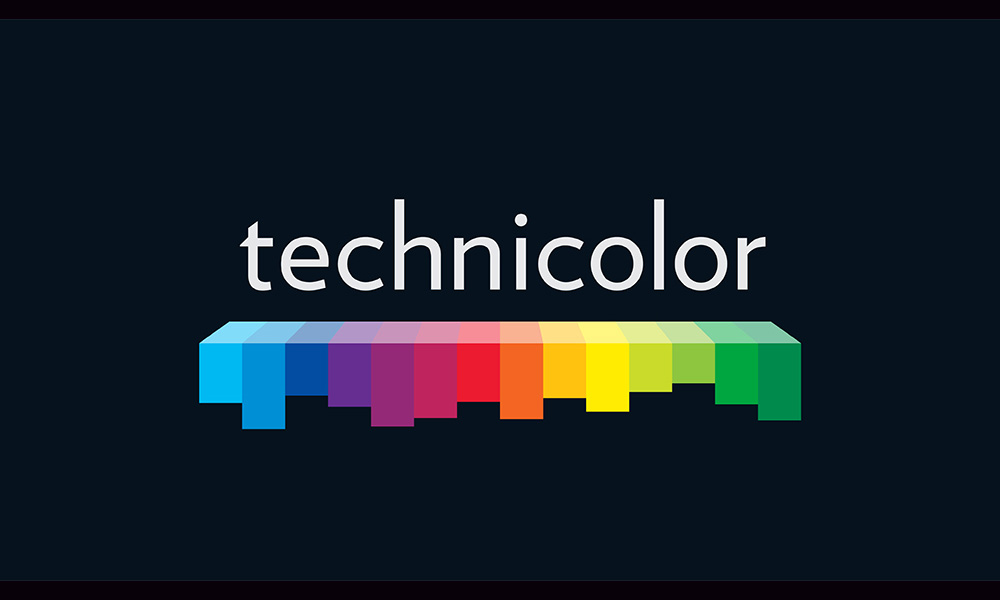 Technicolor has appointed industry leader Patrick Smith as head of its Visualization department. Reporting to Kerry Shea, Head of Technicolor’s Pre-Production Studio, Smith will partner closely with filmmakers to help them perfect their visions in a digital environment long before they hit the set. By helping clients define lensing, set dimensions, asset placement and even precise on-set camera moves, Smith and his team will play a vital role in helping clients plan their shoots in the virtual environment in ways that feel completely natural and intuitive to them.

“By enabling clients to leverage the latest visualization technologies and techniques while using hardware similar to what they are already familiar with, Patrick and his team will empower filmmakers by ensuring their creative visions are clearly defined at the very start of their projects – and remain at the heart of everything they do from their first day on set to take their stories to the next level,” said Shea. “Bringing visualization and the other areas of pre-production together under one roof removes redundancy from the filmmaking process which, in turn, reduces stress on the storyteller and allows them as much time as possible to focus on telling their story. Until now, the process of pre-production has been a divided and inefficient process involving different vendors and repeated steps. Bringing those worlds together and making it a seamless, start-to-finish process is a game changer.”

Smith has held a number of senior positions within the industry, including most recently as Creative Director / Senior Visualization Supervisor at The Third Floor Visualization. For over a decade, Smith has brought a love of storytelling and vast film and artistic skill sets to titles such as Bumblebee, Avengers: Infinity War, Spider-Man: Homecoming, Guardians of the Galaxy Vol. 2 and The Secret Life of Walter Mitty.

“Visualization used to involve deciding roughly what you plan to do on set. Today, you can plan out precisely how to achieve your vision on set down to the inch – from the exact camera lens to use, to exactly how much dolly track you’ll need, to precisely where to place your actors,” said Smith. “Visualization should be viewed as the director’s paint brush. It’s through the process of visualization that directors can visually explore and design their characters and breathe life into their story. It’s a sandbox where they can experiment, play and perfect their vision before the pressure of being on set.”

Get to know Patrick Smith through the Technicolor blog’s Q&A.