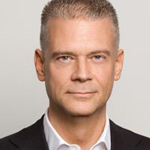 The management team of Studio 100 N.V. has announced that it was informed of Patrick Elmendorff’s intent to resign from his position as Managing Director of Studio 100 Media GmbH and its German subsidiaries to take on a new job.

Hans Bourlon, CEO of Studio 100 Group and co-MD of Studio 100 Media GmbH, is stepping in immediately to manage the company’s business in Germany until Elmendorff’s successor, Hans Ulrich Stoef, can assume his responsibilities.

“Patrick Elmendorff is an outstanding manager and we are grateful for all his efforts and achievements. During his more than nine years with the company he has significantly contributed to the growth and thriving of Studio 100 in the German and international market. We regret his decision to quit and thank him for his dedicated and successful work. For the future we wish him all the best,” said Bourlon. 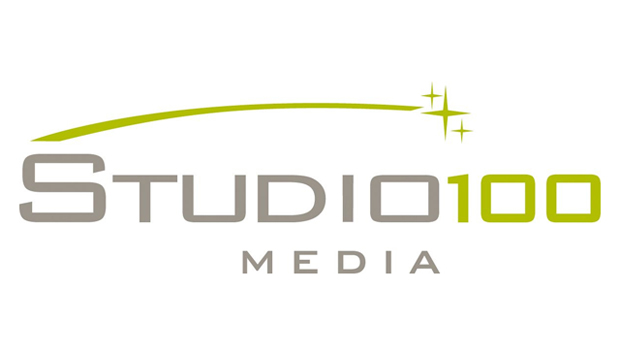