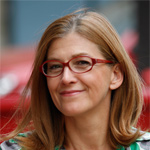 Paris-based studio TeamTO has promoted consultant Patricia de Wilde to the permanent position of Director of Marketing and New Business for the entire TeamTO group. The appointment was announced by studio founding managers Guillaume Hellouin and Corinne Kouper, and is the latest move in the company’s ongoing strategic response to doubling its workload and facilities last year.

In her new role, de Wilde will carry over her experience consulting on the distribution and launch of the studio’s first feature, Yellowbird, and be responsible for developing the overall marketing strategy for the studio, as well as the development of new media and interactive projects. To this end, de Wilde will manage distribution and oversee public relations as well.

De Wilde brings 20 years of experience in distribution, marketing, production and licensing to her new position. Prior to joining TeamTO, de Wilde was SVP – Consumer Products for Zodiak Kids and Marathon Media for 10 years. She previously worked at VIP Licensing, Columbia Tristar International TV Distribution, Tele Images and Canal +. Outside entertainment, de Wilde helped set up the French Licensing Association and served as its president for two years. 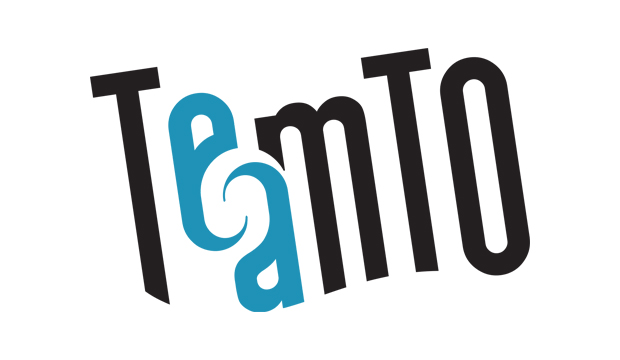