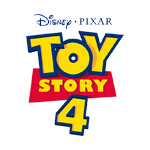 The Wrap reports that Oscar-winning actress Patricia Arquette is in talks with Disney-Pixar to voice a new character in Toy Story 4, currently slated for June 15, 2018. Arquette took home the Academy Award for Best Supporting Actress earlier this year for her role in Boyhood, and currently stars in CSI: Cyber on CBS. Disney has yet to comment.

Toy Story 4 is being directed by studio creative head John Lasseter from a script by Rashida Jones and Will McCormack. Lasseter has said the sequel will be a love story centered on Woody (Tom Hanks) and Bo Peep (Annie Potts). According to the story’s source, Arquette would voice a hippie-ish, laid-back mom. Tim Allen is also set to return to voice Buzz. 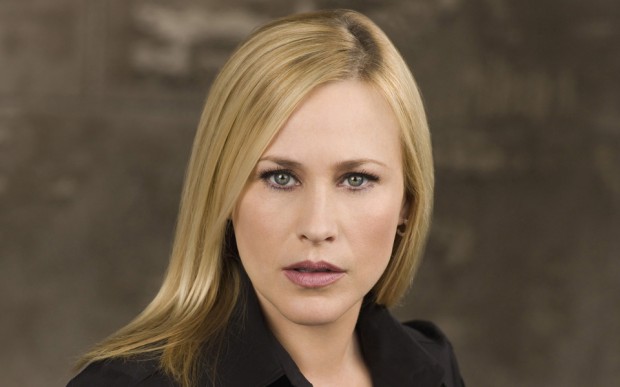