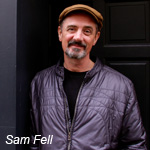 Before launching his features career, Fell was a commercials director at acclaimed stop-mo studio Aardman Animations, where he also developed the children’s TV series Rabbits! and directed episodes of Rex the Runt.

“I’ve long been a fan of Passion Pictures—their work in cool, funny and exciting, which are qualities I’ve always aspired to in my own work,” says Fell. “I’m looking forward to a great partnership.” 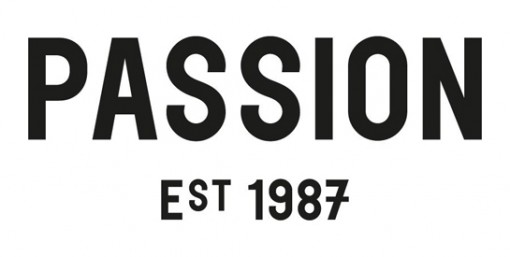