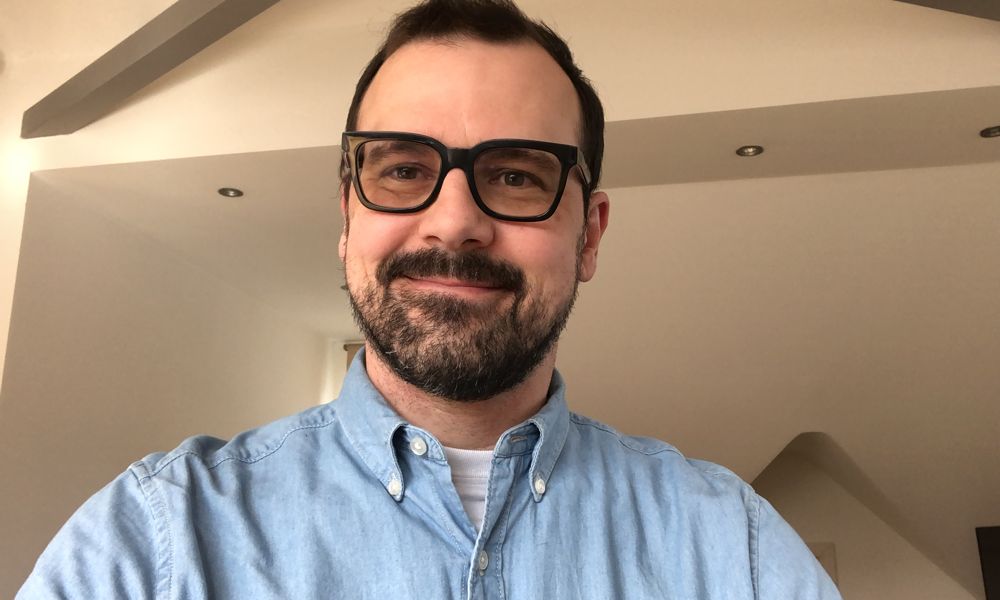 “It’s very rare to find someone with David’s incredible feature experience, especially in Europe. He has worked on some of the greatest animated movies ever made and I feel very lucky and privileged to have him join us,” commented Ruhemann. “We are both driven by a desire to build something very special here with the amazing talent we have around us.”

At Pixar, Park’s credits include some of the most acclaimed animated films ever made: Ratatouille, Wall-E, Toy Story 3, Monsters University and Coco. More recently, Park joined the U.K. company Locksmith to head up production on their forthcoming feature Ron’s Gone Wrong, due for release at the end of 2021.

In addition to growing its award-winning reputation as long form storytellers, Park, with Head of CG Jason Nicholas, will oversee R&D into cutting edge technology for Passion’s in-house pipeline to deliver premium TV series and features.

“I’m thrilled to join such a talented collective. Helping the Passion team further expand their very unique and eclectic voices into even more long form stories is going to be a lot of fun,” said Park.

Passion Pictures has studios in London, Paris and Barcelona; learn more at www.passion-pictures.com