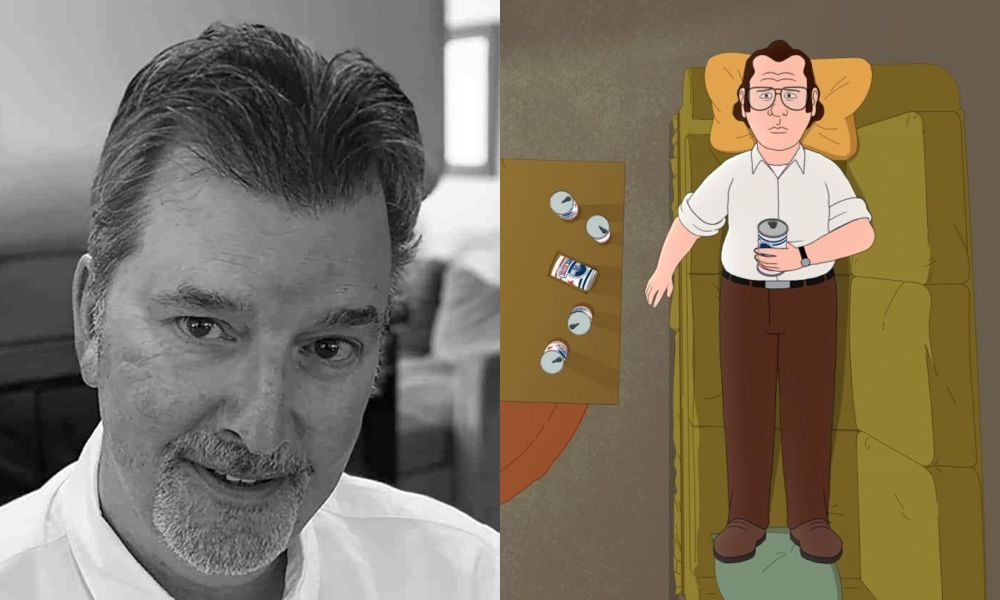 Television comedy veteran David Richardson, who contributed to the world of animation through his work on F Is for Family and The Simpsons, died Monday, January 18 due to heart failure. He was 65 years old.

Richardson began his writing career in 1985 on Grand, spending two seasons on Empty Nest before making his animation debut with a stint as supervising producer and writer on The Simpsons in 1993-1994. Over the last couple decades, he worked on TV comedies like Soul Man, Malcolm in the Middle, Ed and Two and a Half Men, and won a Humanitas prize for The John Larroquette Show in 1995.

Most recently, Richardson put a bow on  F Is For Family with its fifth and final season, coming to Netflix. The TV veteran joined the series at the start as a co-executive producer and was elevated to executive producer for Season 3.

Michael Price, exec producer, showrunner and co-creator (with Bill Burr) of F Is for Family, told Deadline: “I first met David in 2000 when he was my boss on What About Joan, and I never forgot how great he was as a writer, a showrunner and a friend. When I had the chance to become a showrunner myself on F Is for Family, he was the first person I called to add to the staff. From day one of the show he was my right hand — always pitching great jokes, masterful with story, and just a great, great guy. His fingerprints are on every frame of our show, and his loss is immeasurable to me.”

The family is planning a private ceremony, with a public celebration of life to take place at a later time. Donations may be made to St. Jude’s Children’s Research Hospital in Richardson’s name.