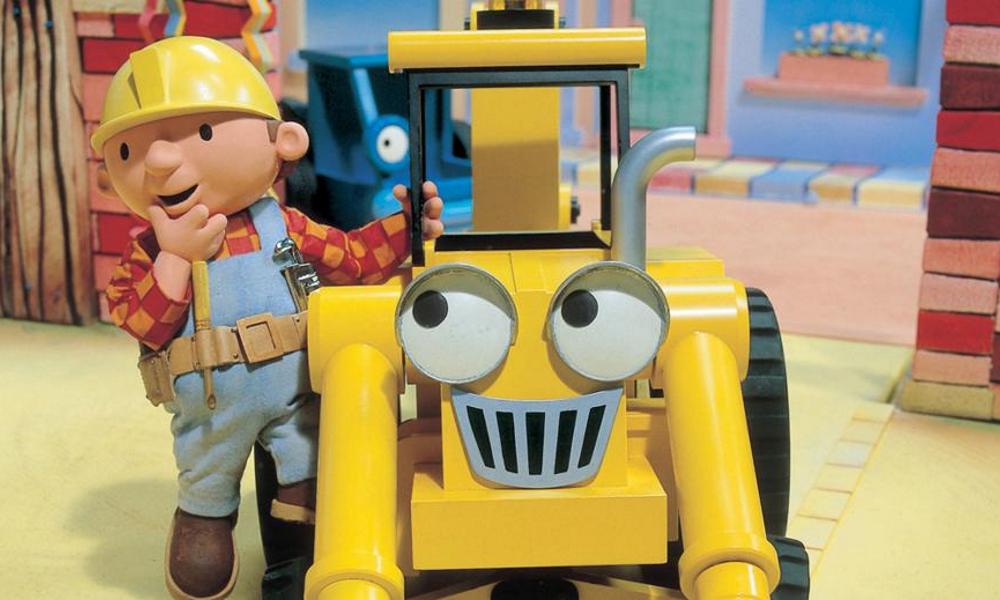 American voice actor William Dufris, who voiced iconic kids’ character Bob the Builder in the U.S. and Canadian versions of the hit series for its first nine seasons, has died of cancer at age 62. His passing was confirmed on social media Tuesday by Pocket Universe Productions, the immersive audio storytelling studio Dufris co-founded.

We are heartbroken to announce that the co-founder of @pocketplot and the director of “EC Comics Presents… The Vault of Horror”, William Dufris, has died from cancer.

There is a hole in a lot of people’s hearts right now. We will have more to say later.

Dufris was born in Houlton, Maine, but began his voice acting career in London as an early-20-something with audiobooks, language tapes and acting gigs in star-powered BBC Radio plays.

Bob was his biggest role, with Dufris voice giving life to the plucky carpenter and his classic catchline “Can we build it?” on Bob the Builder for North American audiences while the show aired, from 2001-2004 on Nick Jr. and 2005-2018 on PBS KIDS. He also reprised the role for direct-to-video releases in the U.S. and Canada.

Outside the fix-it adventures of Bob and his friends, Dufris lent his voice to the late ’90s Cosgrove Hall stop-motion series Rocky and the Dodos in the U.K. and many English dub casts for anime favorites — including Lupin the 3rd and Patlabor movies, Appleseed, Odin, Venus Wars and Rintaro’s X — as well as several videogames.

Dufris continued to flex his vocal talents as well as turn his hand to directing the “audio movies” produced by Pocket Universe, most recently taking on multiple roles and helming the Earphones Award-winning AudioComics title EC Comics Presents … The Vault of Horror, adapted from the 1950s anthology series. 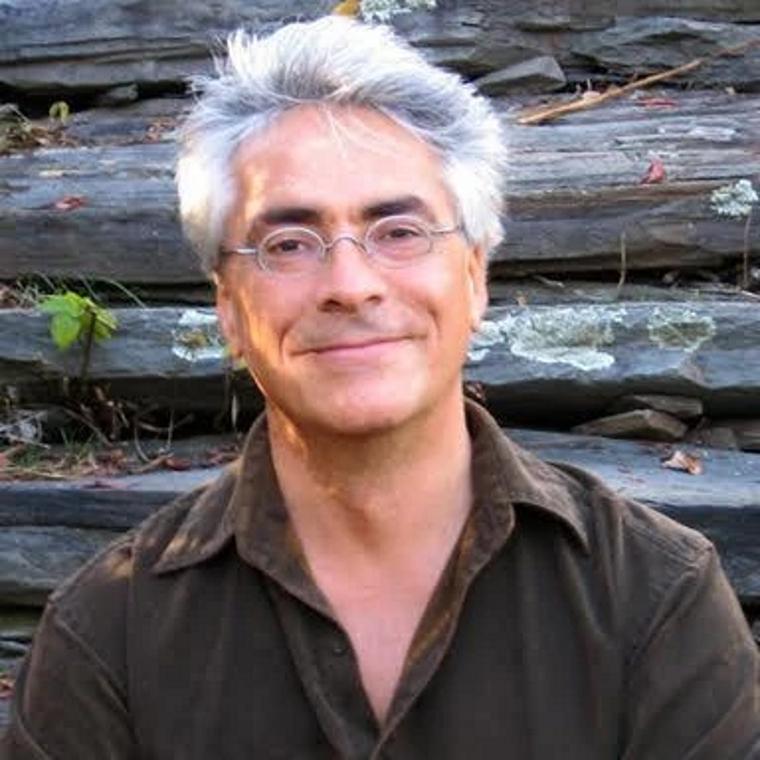 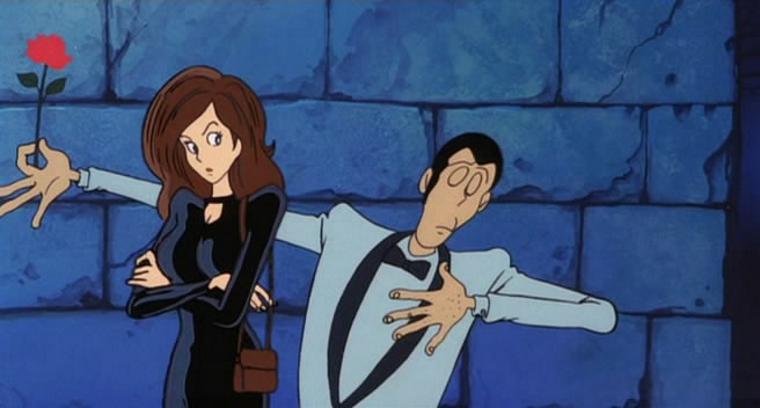 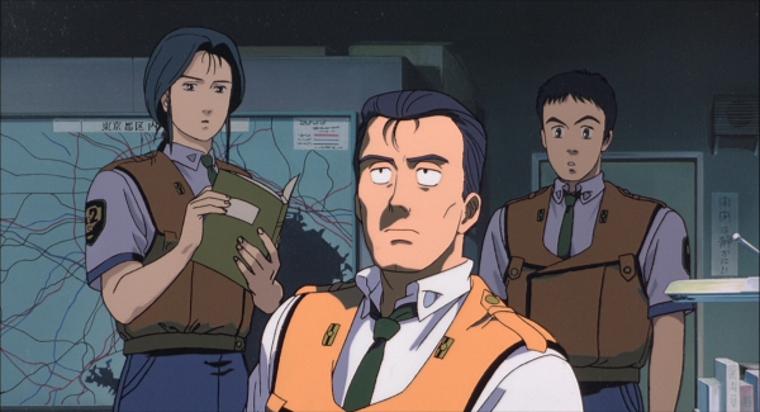