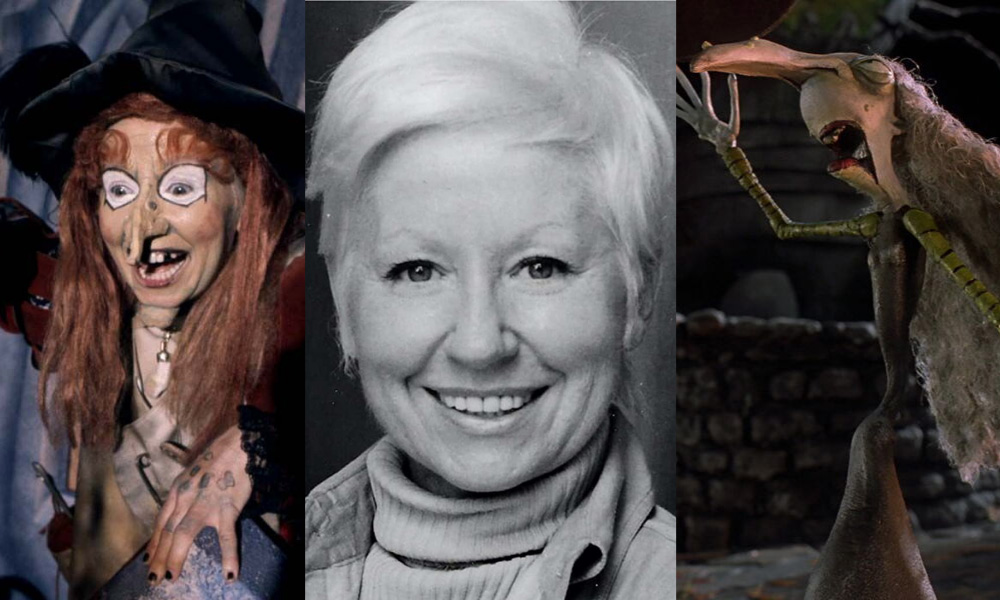 Billie Hayes, as Witchiepoo in H.R. Pufnstuf (left) and Big Witch in The Nightmare Before Christmas (right)

Billie Hayes, energetic character actress of stage and screen best known for playing Witchiepoo in live-action Saturday morning classic H.R. Pufnstuf (1969-70), died of natural causes on April 29 at Cedars Hospital in Los Angeles. The comic actress, who also lent her performance talents to dozens of animated favorites, was 96 years old. News of Hayes’ death was shared by her family.

Hayes was born in Du Quoin, Illinois in 1925, and began her life as a performer at age nine, dancing professionally in nightclubs. As a teen, she continued to sing and dance throughout the Midwest, then moved to New York where she auditioned for J.J. Shubert– her comic and musical talents won principal roles in several touring operettas, and Hayes soon made her Broadway debut in New Faces. She then donned the white wig of Mammy Yokum in Lil’ Abner — a role which she reprised for the 1959 feature film and 1971 TV movie. After launching her signature role in Sid and Marty Krofft’s H.R. Pufnstuf, Hayes also reprised Witchiepoo for the 1970 feature, the Kroffts’ 1971 follow up Lidsville (in which she also played Weenie the Genie) and in TV specials.

The gifted performer began doing voice work for animation powerhouse Hanna-Barbera in the early 1980s, performing additional roles for Trollkins, The New Scooby-Doo Mysteries, The Gary Coleman Show and Paw Paws, as well as guest roles in The Real Ghostbusters, The Further Adventures of SuperTed, The Karate Kid animated series, and played Orgoch — one of three witches — in Disney’s The Black Cauldron.

By the 1990s, Hayes — now in her 60s — was mostly voice acting. She guested on hit series including Disney’s TaleSpin, Darkwing Duck, Bonkers; Nickelodeon’s Aaahh!!! Real Monsters, Rugrats and Cartoon Network’s Johnny Bravo; was a regular addition to Problem Child and The Brothers Flub and (uncredited) returned to her witchy roots in Tim Burton’s The Nightmare Before Christmas. 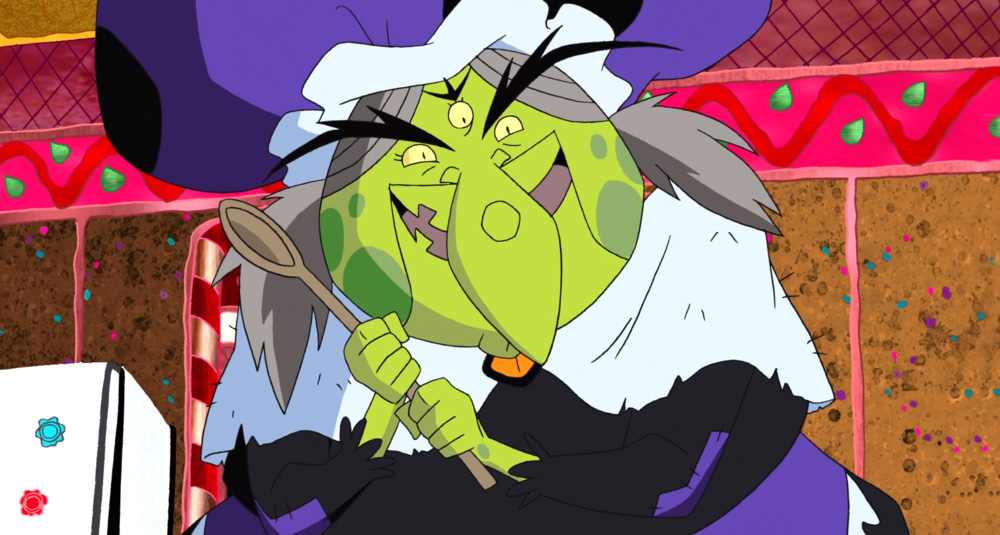 Hayes continued voice acting until her retirement in 2016, playing the psychic vampire Mother Mae-eye in Teen Titans and Teen Titans Go! and guest starring in The Powerpuff Girls, The Grim Adventures of Billy & Mandy, The Batman and W.I.T.C.H., and returned to her witchy ways to cackle in DreamWorks Animation’s Shrek Forever After. Her final gig was the recurring role of Mrs. Neederlander in Transformers: Rescue Bots.

Hayes is survived by niece Nancy Powers; nephews Tom Brosch, Louie Brosch and Guy Brosch; their spouses; and several great-nieces and -nephews. In lieu of flowers, donations may be made to Pet Hope, the L.A.-based animal rescue founded by the departed. 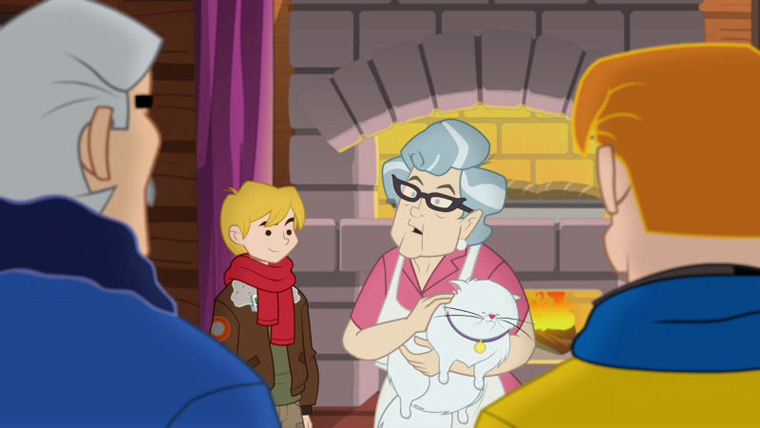