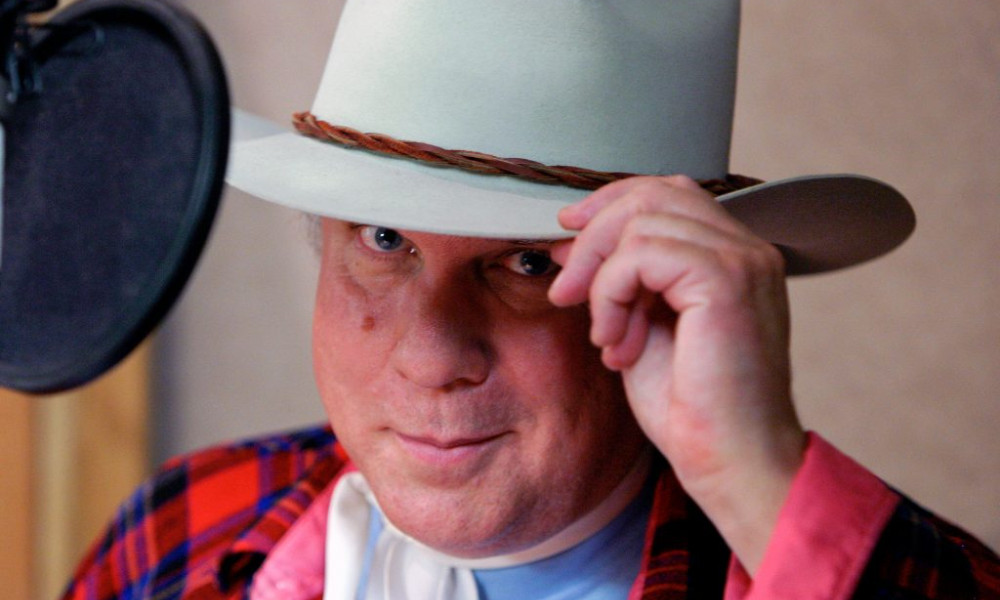 Emmy-nominated voice actor, singer-songwriter and author Will Ryan, known for playing Willie the Giant and Peg-Leg Pete in numerous Disney animation projects as well as Petrie in Don Bluth’s 1988 feature The Land Before Time, died Friday, November 19 at age 72 from cancer. Ryan, who was also at one time president of international animation organization ASIFA, was residing in Santa Monica, California at the time of his death.

Born William Frank Ryan on May 21, 1949 in Cleveland, Ohio, the multi-hyphenate talent began his creative career as a singer, teaming up with Phil Baron to form Willio and Phillio in the 1970s, performing regularly for radio, TV and in clubs. The duo also voiced best friends Teddy Ruxpin (Baron) and Grubby the Octopede (Ryan) in the book & tape series as well as the 1986 animated series The Adventures of Teddy Ruxpin.

The Adventures of Teddy Ruxpin

After moving to California, Ryan began to write and record songs for The Walt Disney Company and began his long voice-acting partnership with Disney as Rabbit, Tigger and the singing voice for Eeyore on Disney channel’s Welcome to Pooh Corner (1983) as well as other Winnie the Pooh cartoons.  The same year he debuted as Willie the Giant and Peg-Leg Pete in Mickey’s Christmas Carol. Ryan lent his vocal talents to several other ’80s cartoon hits, including G.I. Joe (Rock ‘n Roll), Dumbo’s Circus (Barnaby), DuckTales, The Smurfs, The Adventures of the Gummi Bears, Teen Wolf, The Little Mermaid (Seahorse Herald) and An American Tail (Digit). In 1987, he began his long run on Focus on the Family radio drama/video shorts series Adventures in Odyssey, for which he performed over 100 characters (Ryan began his 34th season as a regular on the show this year).

Throughout the ’90s, Ryan provided voices for the series Garfield and Friends, The Twisted Tales of Felix the Cat and Courage the Cowardly Dog (the Duck Brothers), as well as feature films, specials and video titles including Thumbelina, Rock-A-Doodle, A Troll in Central Park, A Flintstones Christmas Carol, The Story of Santa Claus and The Pebble and the Penguin.  He was a writer and consulting producer for The Wubbulous World of Dr. Seuss (1996), earning his Primetime Emmy nomination as well as a WGA Award nomination. 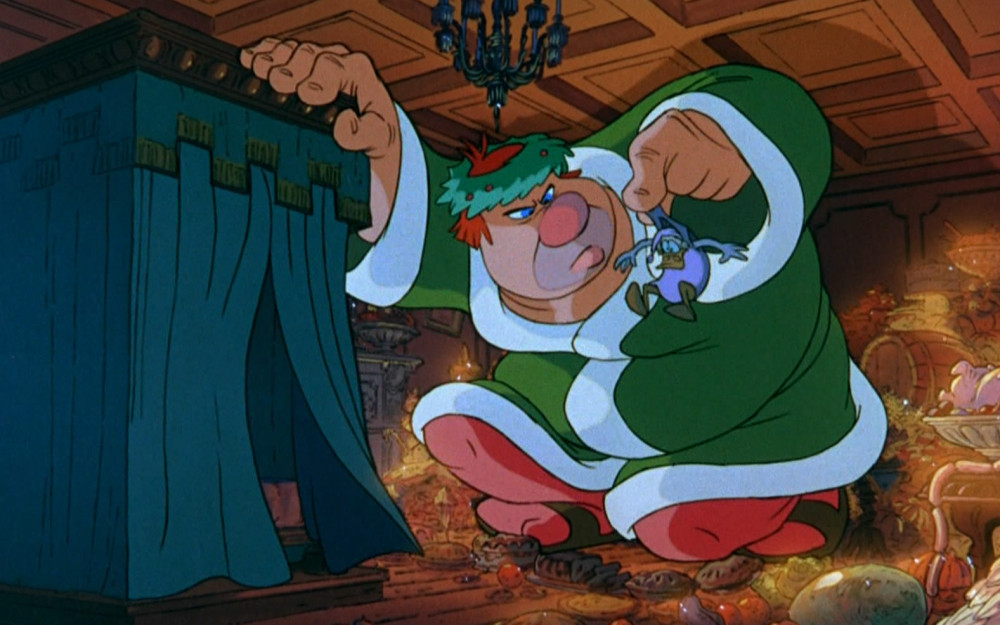 Ryan reprised Willie the Giant and Peg-Leg Pete for series, shorts and specials in the new millennium, including Mickey Mouse Clubhouse, for which he shared an ensemble award from Behind the Voice Actors in 2014, and 2021 series Mickey Mouse Funhouse. His 2000s voice credits also include Hi Hi Puffy AmiYumi, Looney Tunes: Back in Action and guest spots on Family Guy and Wonder Showzen.

As a songwriter, Ryan earned two Gold Records from the R.I.A.A., a Pioneer Award from BMI and an Annie Award nomination for the track “The Elmo Aardvark Song.” His band, Will Ryan & The Cactus County Cowboys released five CDs, and he wrote over 100 songs for Disney and the Jim Henson Company. He also penned a number of books, including Duke and Me and The Tiny Little Book of Cowboy Haiku.

[Sources: Deadline, News from ME]