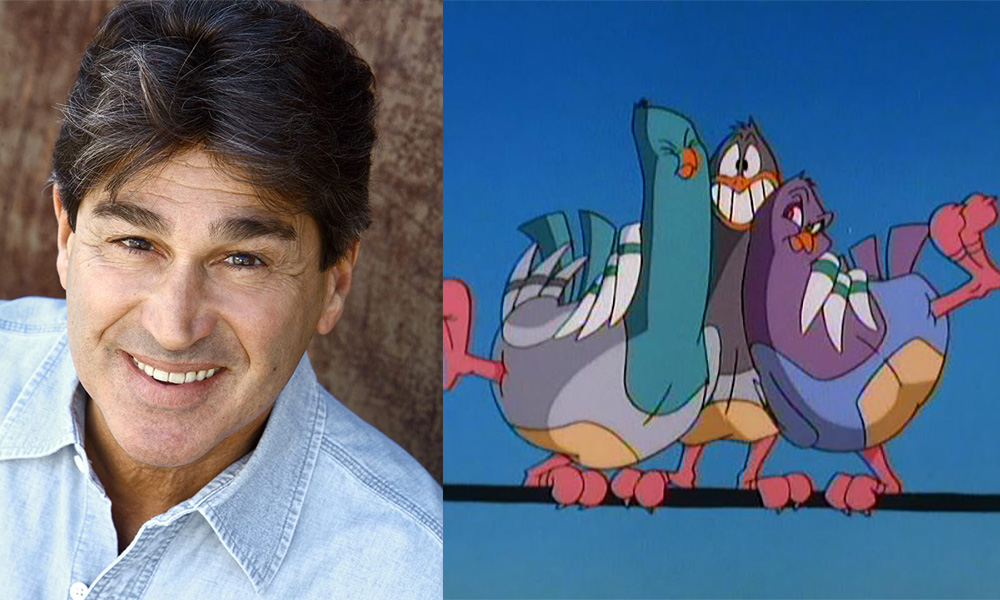 Francis “Chick” Vennera, actor and prolific voice performer who lent his talents to toon classics like Animaniacs and Batman Beyond, died Wednesday at his home in Burbank due to cancer. He was 74 years old.

Born in Herkimer, New York on March 27, 1947, Vennera’s career as an entertainer had an early start — dance lessons at three, piano at seven, clarinet and saxophone — and he sang and played in nightclubs through high school. Vennera moved to California and studied acting at the Pasadena Playhouse before joining the U.S. Army.

The aspiring performer returned to the West Coast after his hitch with the signal corps and Third Army Soldier Show, working as a singer and dancer at nightclubs and for two years in the Disney On Parade tour internationally, and in the national company for the stage musical Grease (playing Sonny on Broadway). His athletic moves made one of his most memorable screen appearances as Marv in Thank God It’s Friday (1978), performing an energetic routine across the tops of cars parked outside a disco. 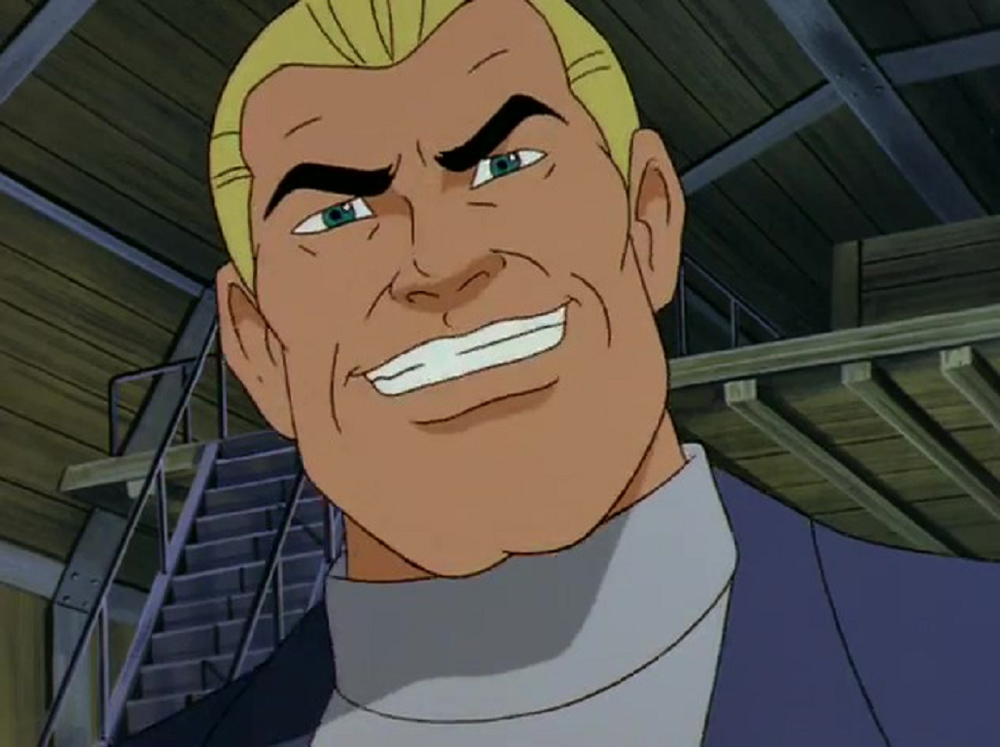 The Real Adventures of Jonny Quest

Vennera first crossed over to animation in the mid-1980s, guesting on Hanna-Barbera’s The Jetsons and later voicing Sam in Foofur. He took on more roles through the ’90s, with credits spanning Batman: The Animated Series, Darkwing Duck, Bonkers, The Real Adventures of Jonny Quest, Cow and Chicken and Steven Spielberg’s Animaniacs — for which he created the voice of Goodfeather pigeons the Godfeather and Pesto, inspired by Joe Pesci’s GoodFellas character (hear Vennera and co-stars Maurice LaMarche and John Mariano in a reunion episode of The Animanicast here). He continued working on screen and behind the mic occassionally through the aughts, guesting on Batman Beyond and Static Shock (as Ferret). His last voiceover credit is in the hit 2009 game Bayonetta, as Enzo.

Vennera’s notable live-action credits also include TV’s Baretta, Vega$, T.J. Hooker, Diff’rent Strokes and feature film Yanks; in 1989, he appeared on The Golden Girls as a boxer and later as Rose’s (Betty White) egotistical TV reporter boss, Enrique Mas. On top of acting, he wrote and directed for television stage and film and worked as a singer and songwriter for radio and the screen. He taught acting at Beverly Hills Playhouse for over a decade before establishing his own school, the Renegade Theatre Group, in 2009. 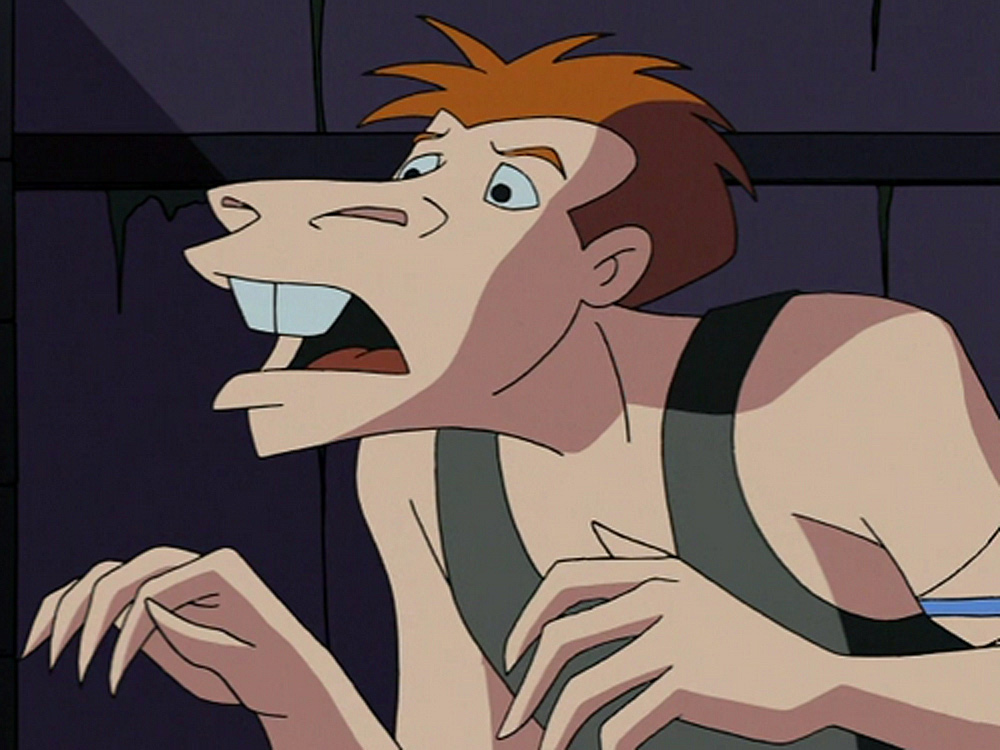 The born performer received the Theater World Award, the Golden Eagle Award and was part of the Daytime Emmy-winning cast of Animaniacs. He was a member of the Academy of Motion Pictures Arts and Sciences.

Vennera is survived by his wife Suzanne and daughter Nicky. 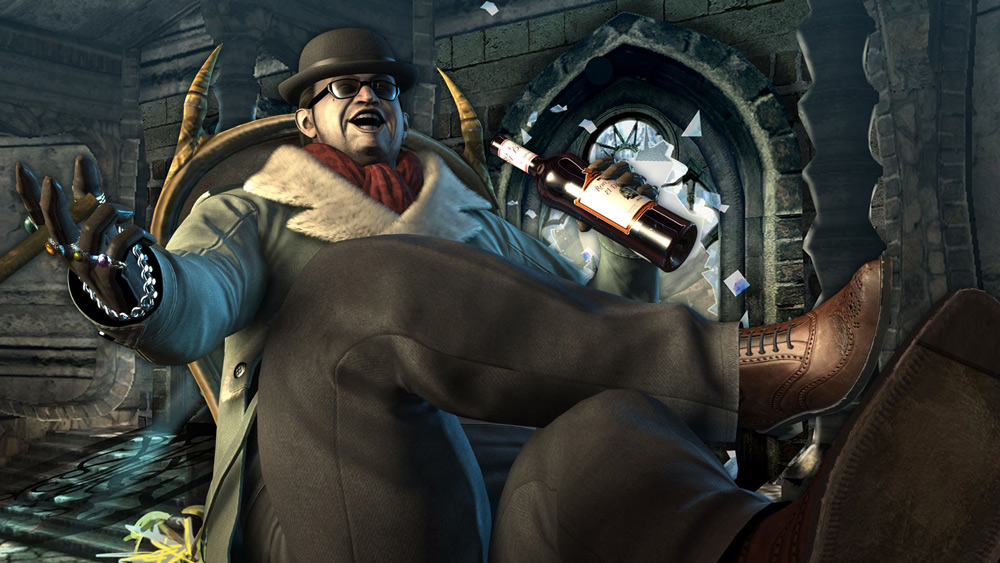