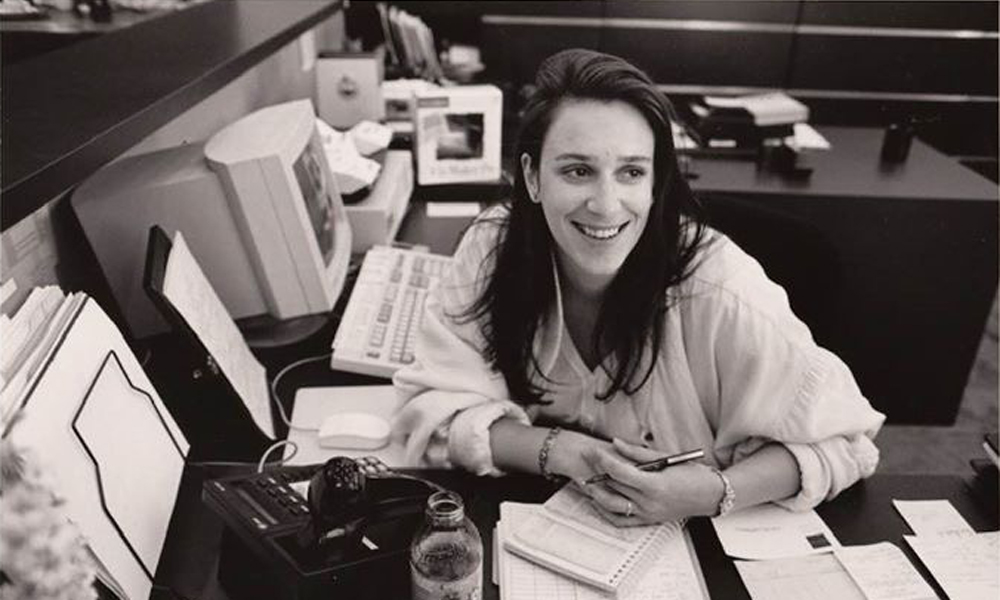 Visual effects producer Rebecca Ramsey, who lent her skills to blockbuster spectacles including films in the Harry Potter and Hunger Games franchises, died March 7 from complications related to a fall in her home. The news was shared by Ramsey’s longtime friend, Jenny McShane. She was 53 years old.

Over Ramsey’s nearly three-decade career, she served as a producer and executive producer of VFX, VR/AR/MR, stereography, design and motion graphics for a variety of projects spanning feature film, television, commercials, new media and title design. Her credits include major motion pictures including multi-Oscar-winning The Life of Pi, Harry Potter and the Deathly Hallows: Part 2, The Hunger Games: Mockingjay – Part 1, Pirates of the Caribbean: Dead Man’s Chest, I, Robot, Hellboy, Spider-Man 3, The Matrix Revolution, The Bourne Identity, the Wachowskis’ Speed Racer and animated classic The Nightmare Before Christmas.

At the time of her passing, Ramsey had been working as VFX producer on Justin Baldoni’s Clouds (2020), adapted from author Laura Sobiech’s Fly a Little Higher. Fellow VFX supe Jim Owens included a photo of his late colleague in the season 4 finale of This Is Us on March 24 in tribute to Ramsey. 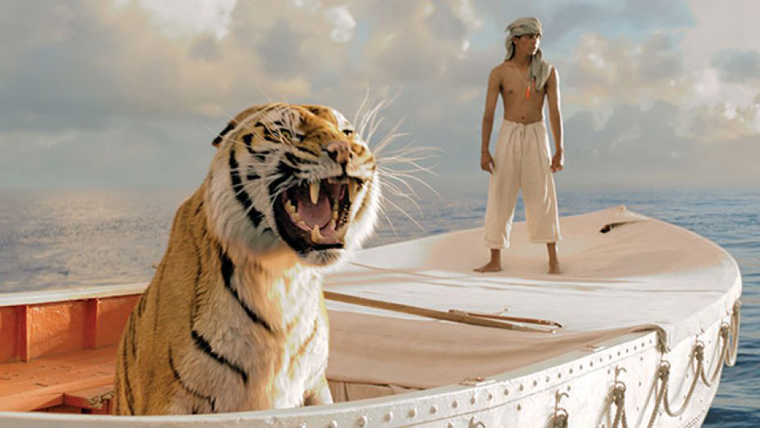 The Life of Pi